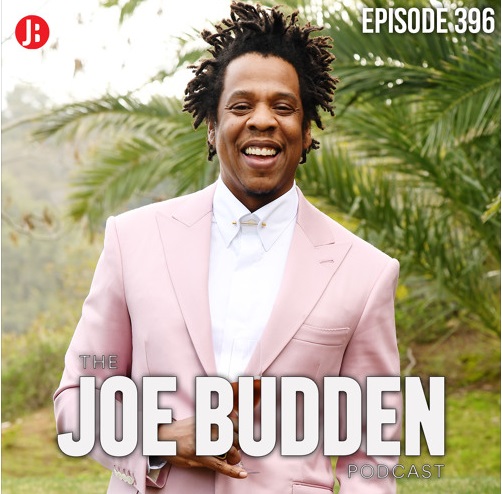 The day has come, the (Hov)engers give their flowers to Jay-Z on his birthday and reflect on the impact he’s had on them personally and within the culture throughout his career (25:19). Mal then shares a message regarding his thoughts on the current state of Hip-Hop (40:31), Teyana Taylor alludes to retiring from music (1:00:46), and early predictions for Ashanti & Keyshia Cole’s Verzuz that was announced (1:06:45). In addition, Joe believes HBO has taken the lead in the streaming wars and Netflix should panic (1:22:27) and he thinks he can beat Jake Paul in a fight after watching him knockout Nate Robinson (1:58:46). 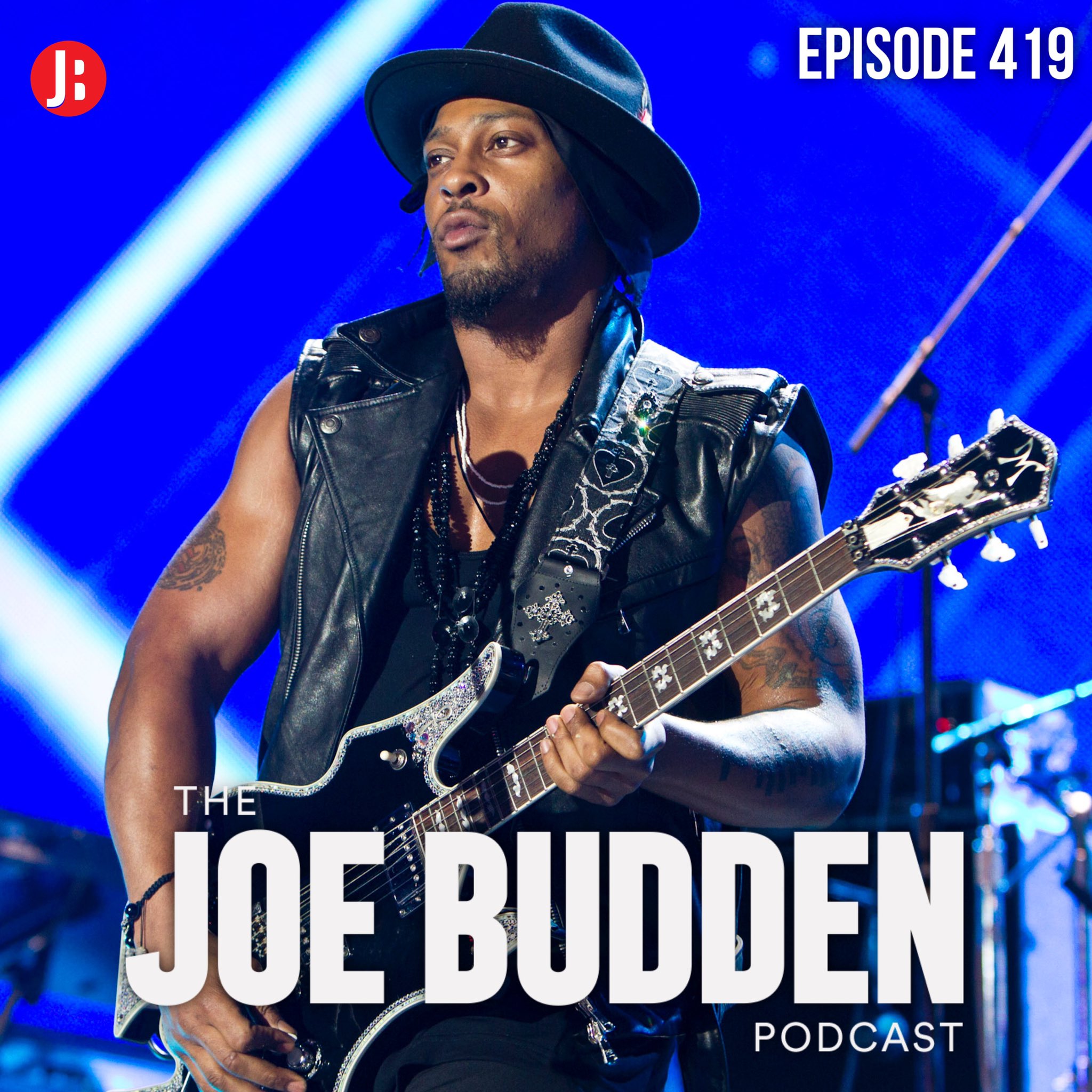 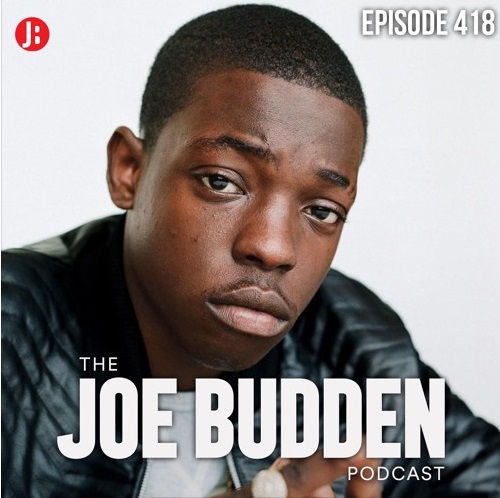 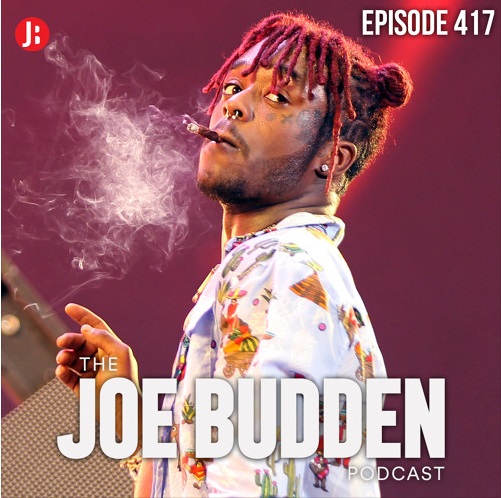 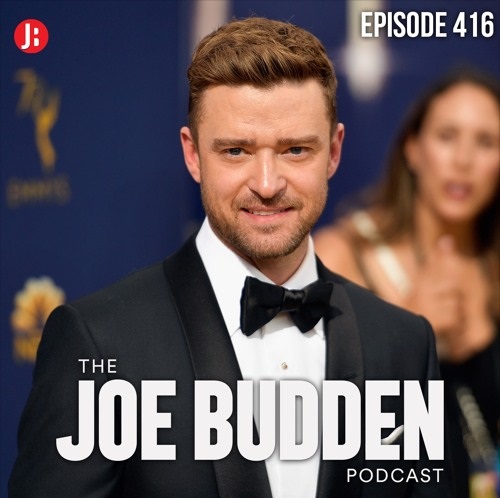 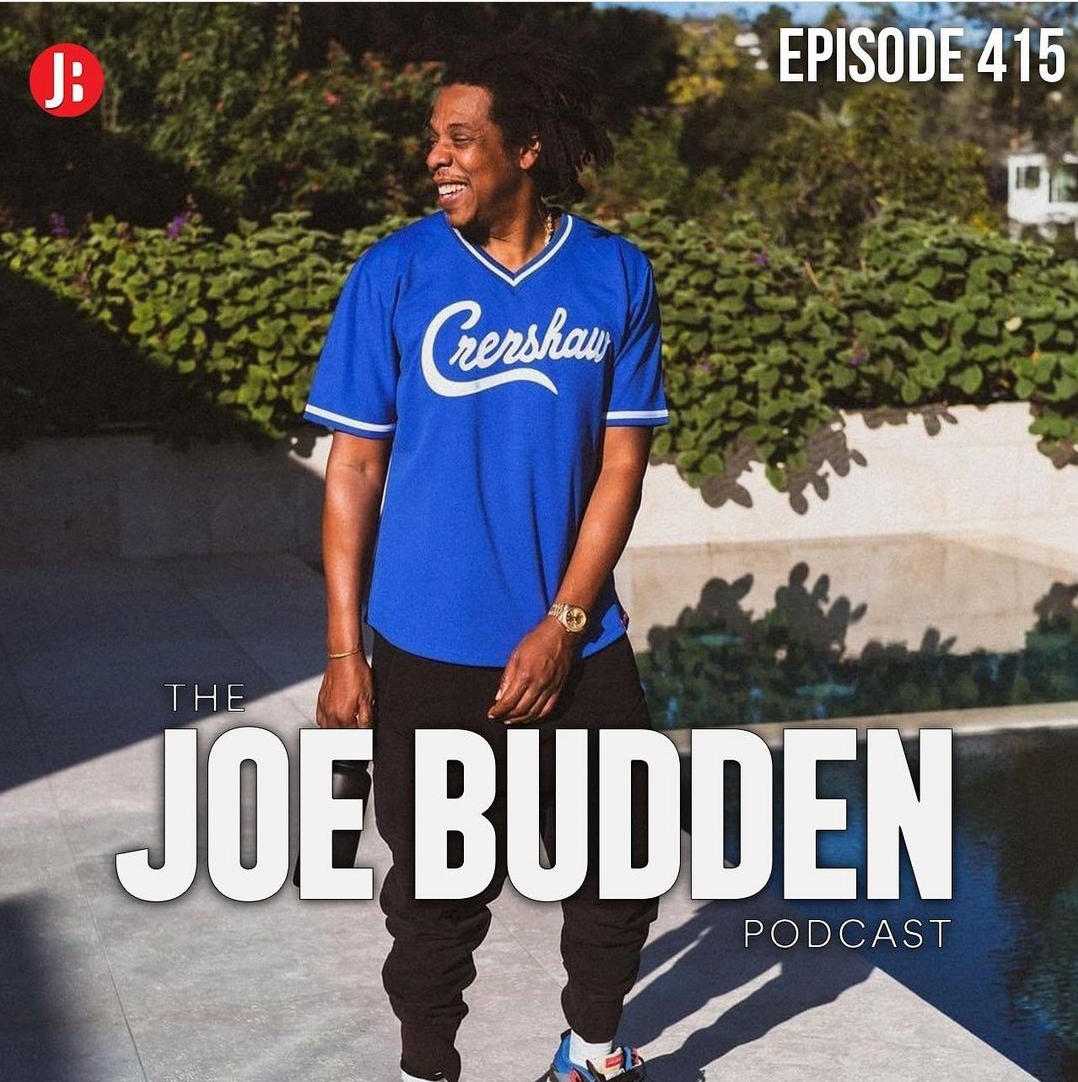 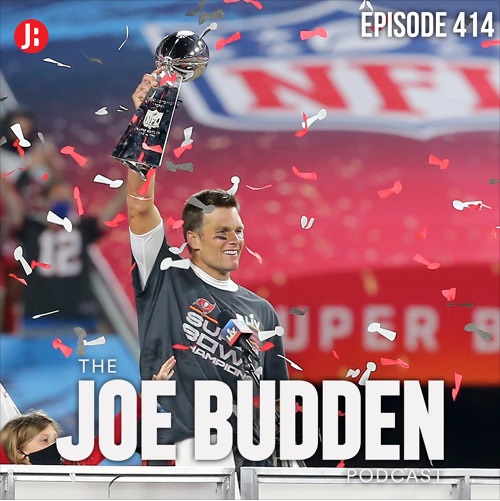