Tobe Nwigwe calls on D Smoke for the official video to their collab “Headshots” as part of his Get Twisted Sundays release series. Tobe brings his synchronized dancers and raps while laying down on the asphalt. Then he joins family members on the beach, while D Smoke spits his verse in the water. His new album Cincoriginals will be released on December 13th. 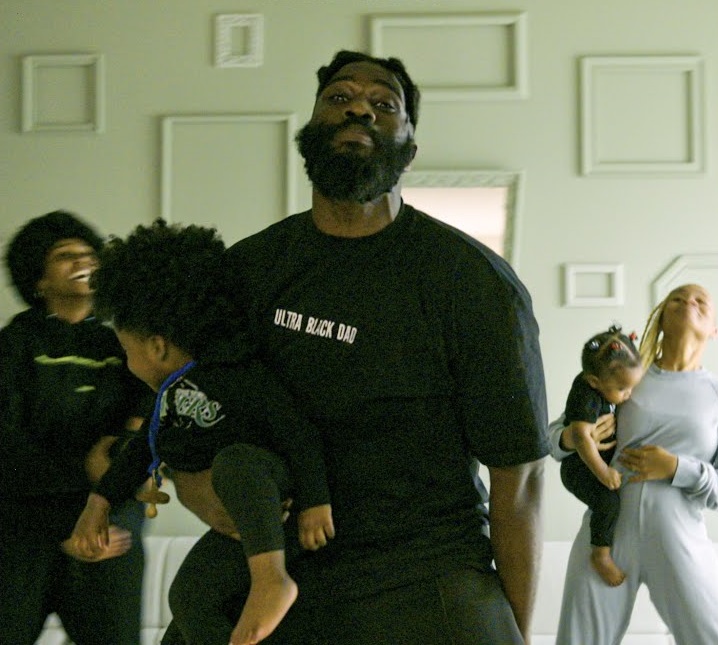 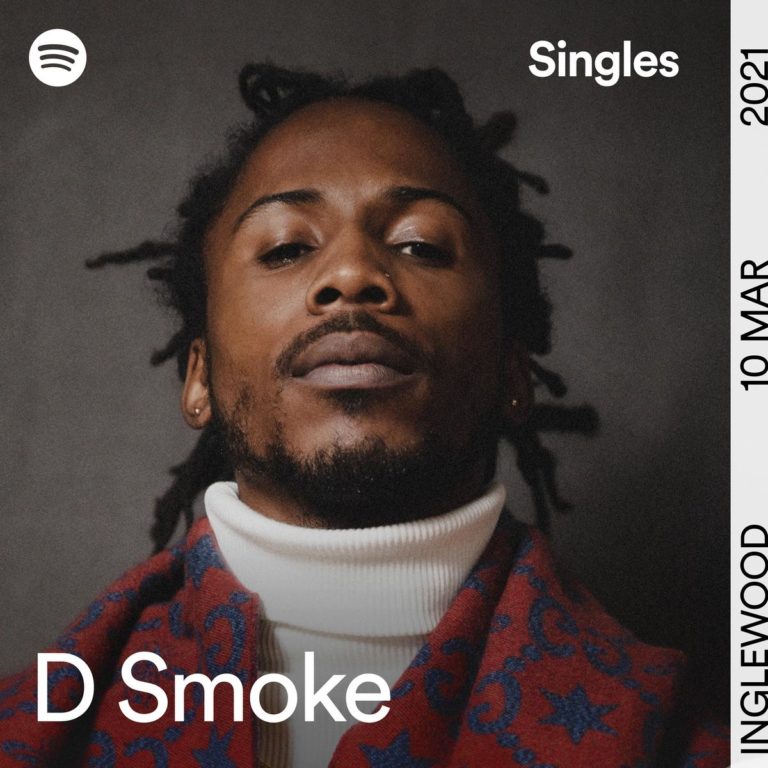 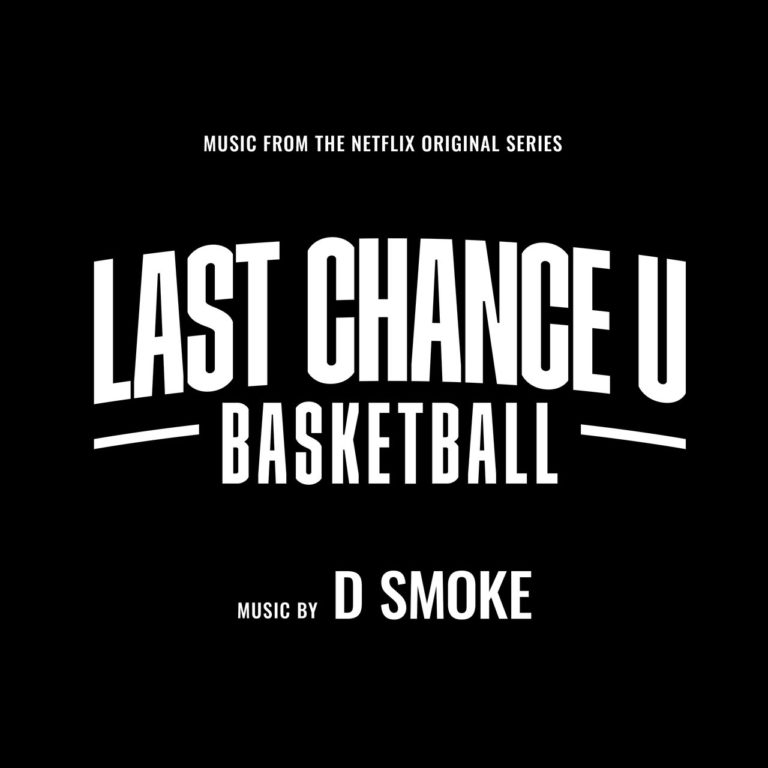 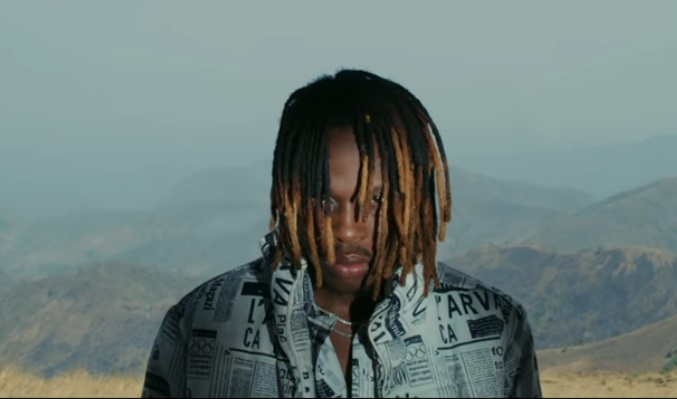 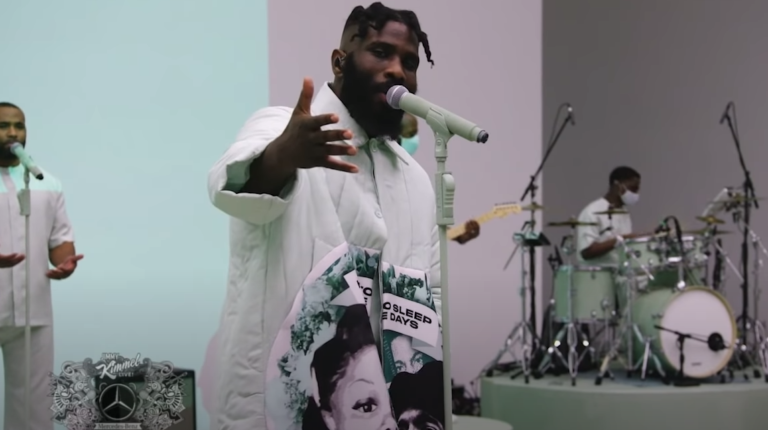