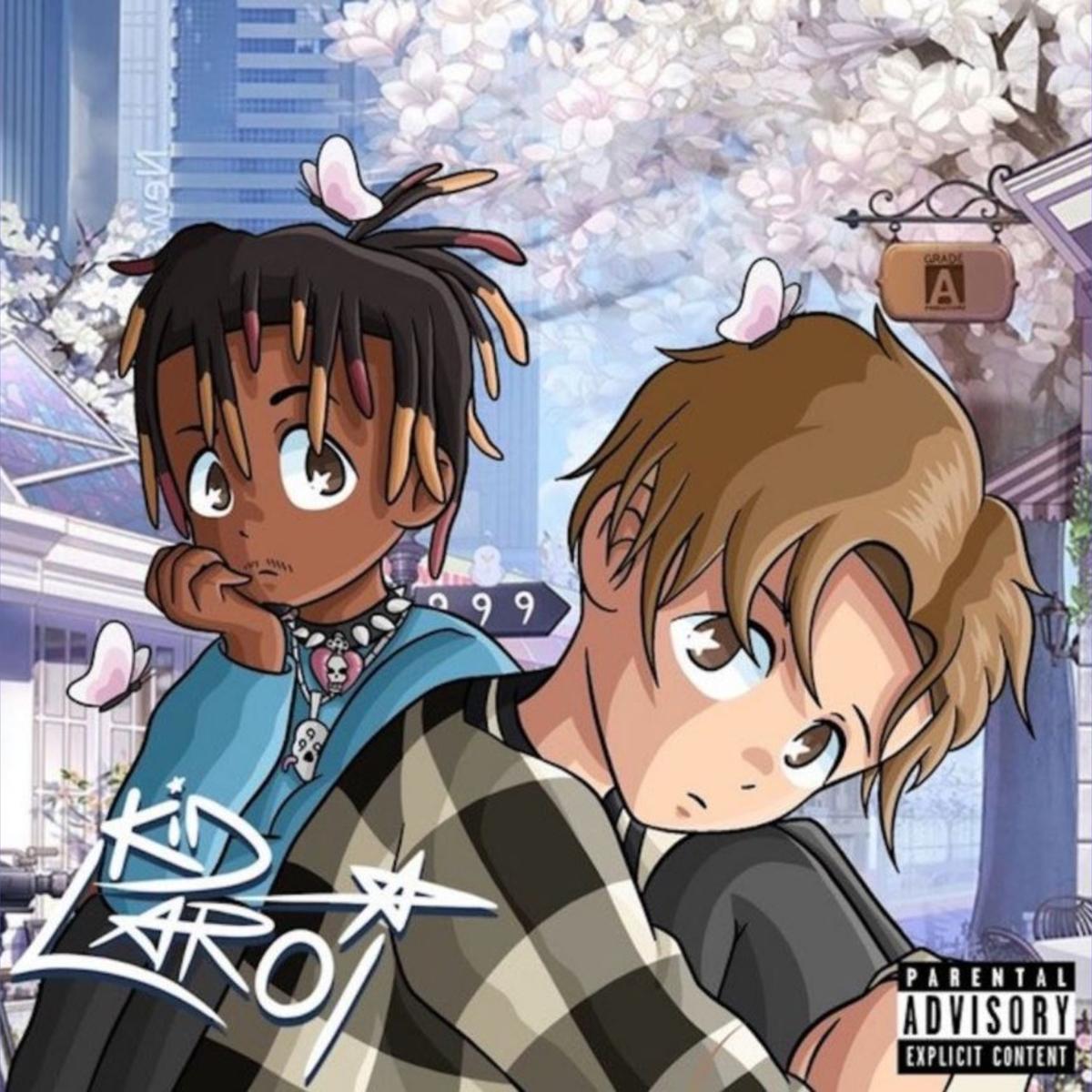 Today (December 8) is the one-year anniversary since Juice WRLD’s passing. In remembrance, The Kid Laroi shares an unreleased collab with his late friend titled “Remind Me Of You”, which is their take on Kim Petras’ “Reminds Me”. He had this to say about the record via Twitter:

“‘Reminds Me Of You’ tonight with my brother @JuiceWorlddd. Big thank you to @kimpetras for allowing us to remake & share our version of her song with the world.”

You can stream “Remind Me Of You” below. 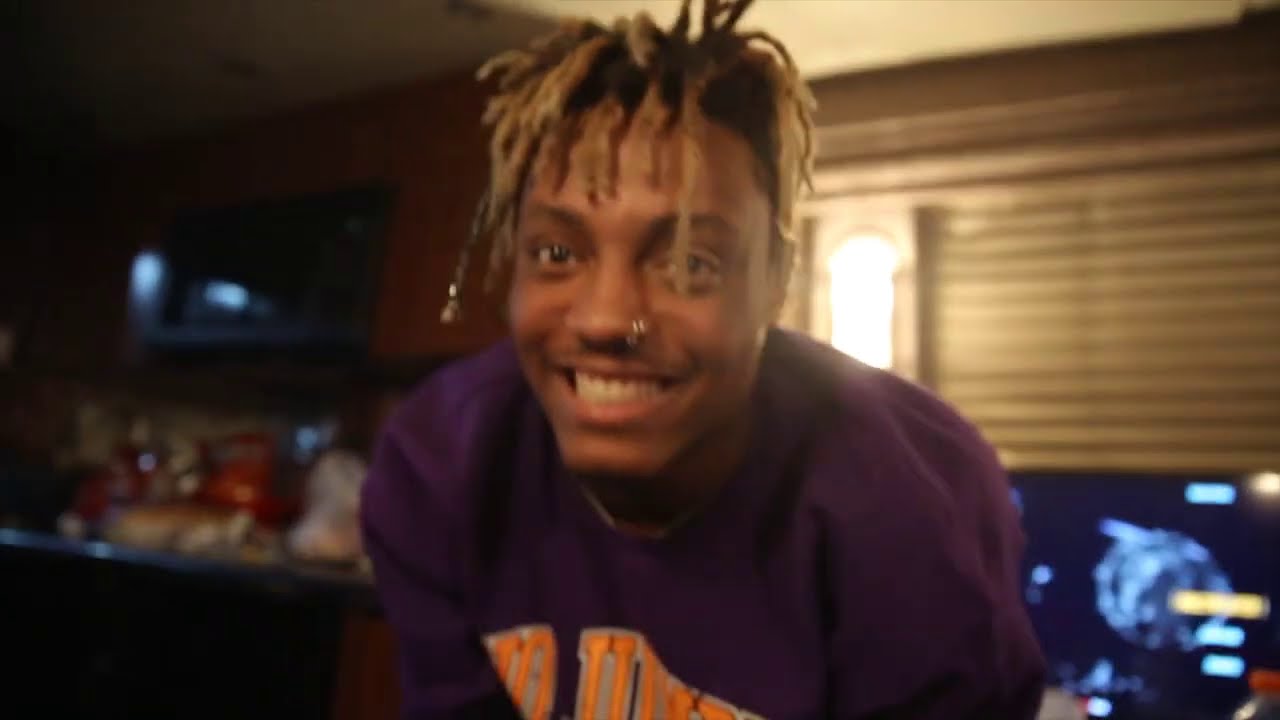 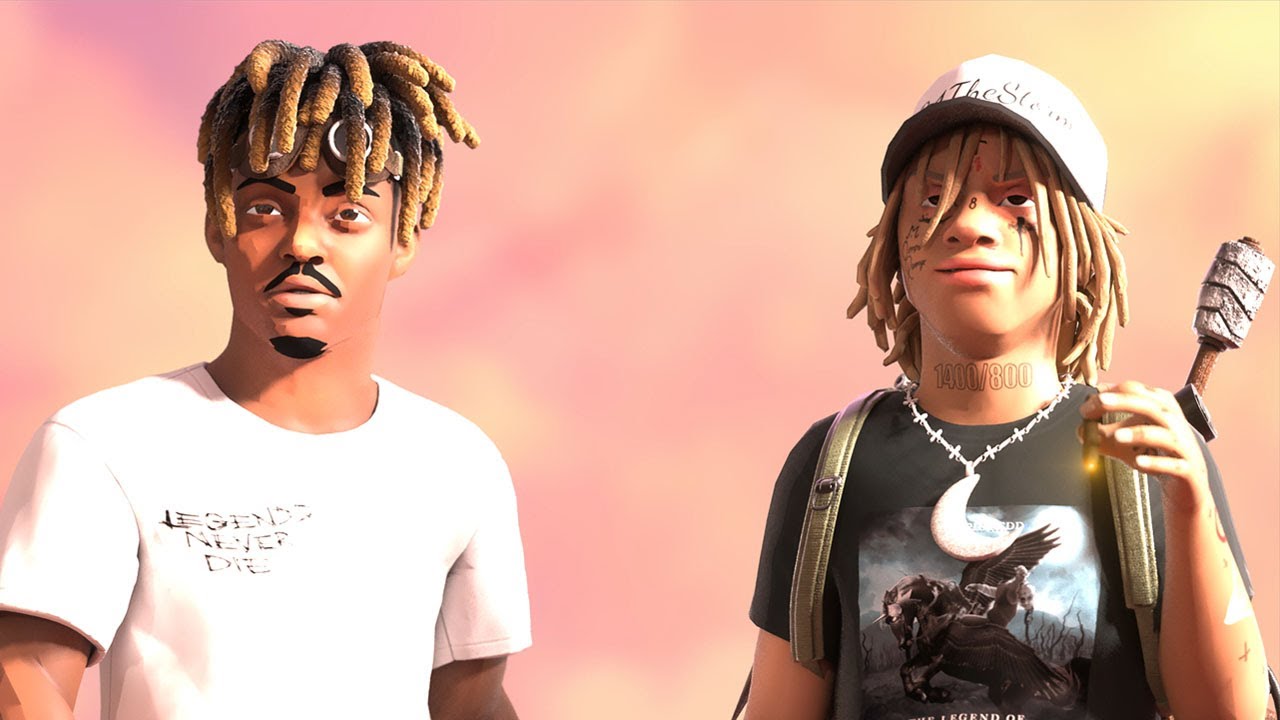 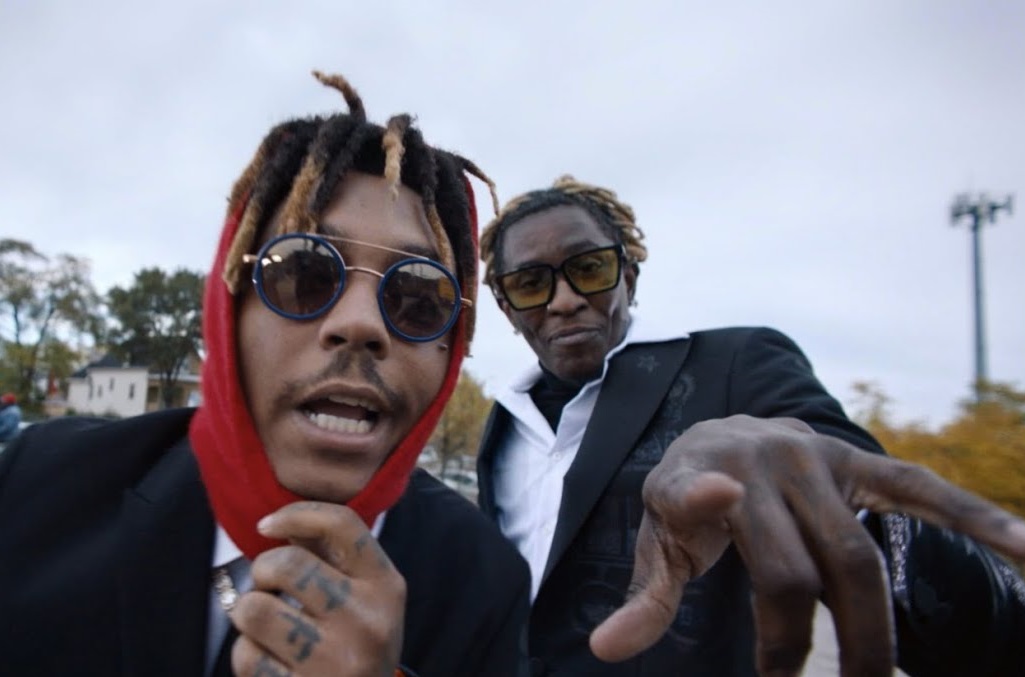 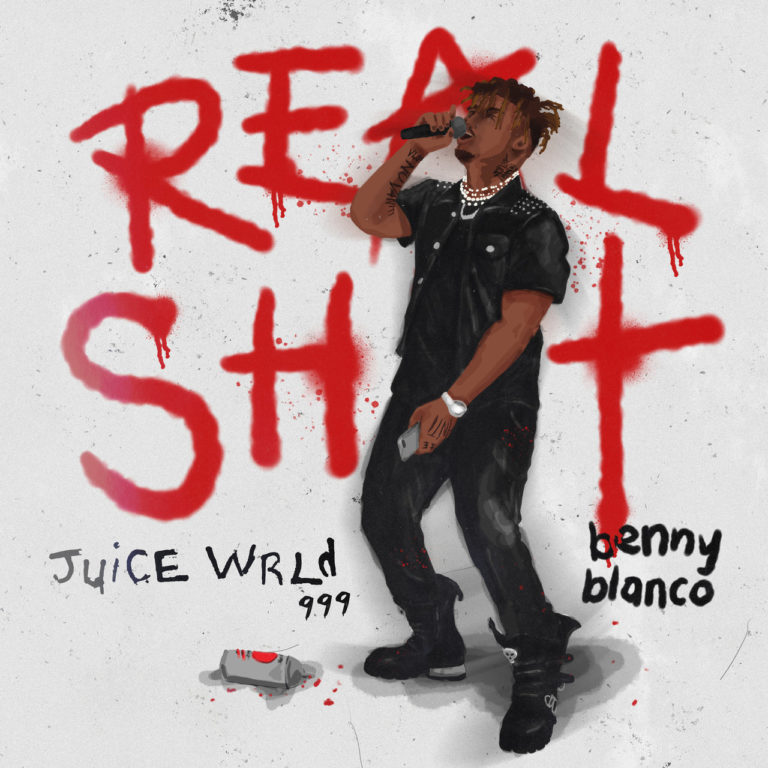 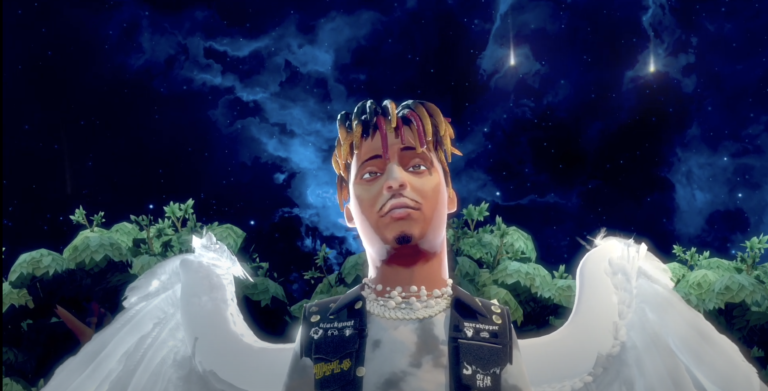 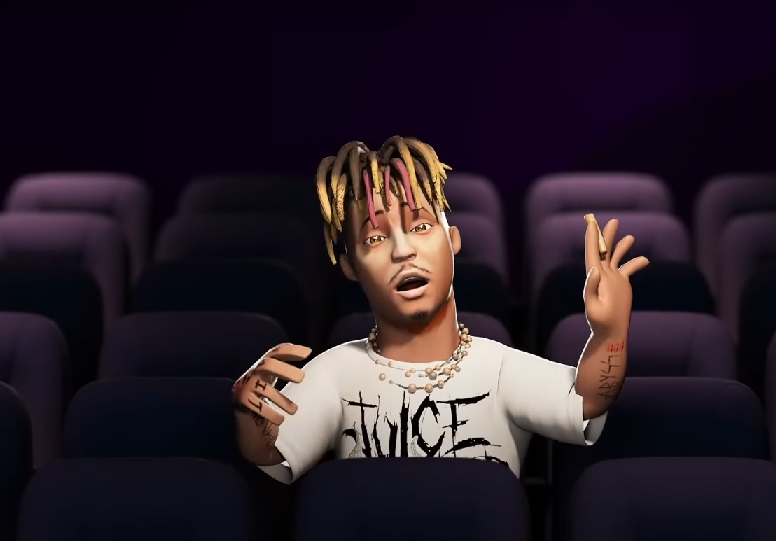