Detroit’s Courtney Bell delivers a powerful message to the boys in his new video “Dear Rap Negus”. Off of his debut album, Poverty Stricken. Directed by Jack Anderson. Courtney attacks the authenticity of his counterparts. Him and his crew kick it in the streets. He then hangs out of his drop-top Corvette while ride through the streets. 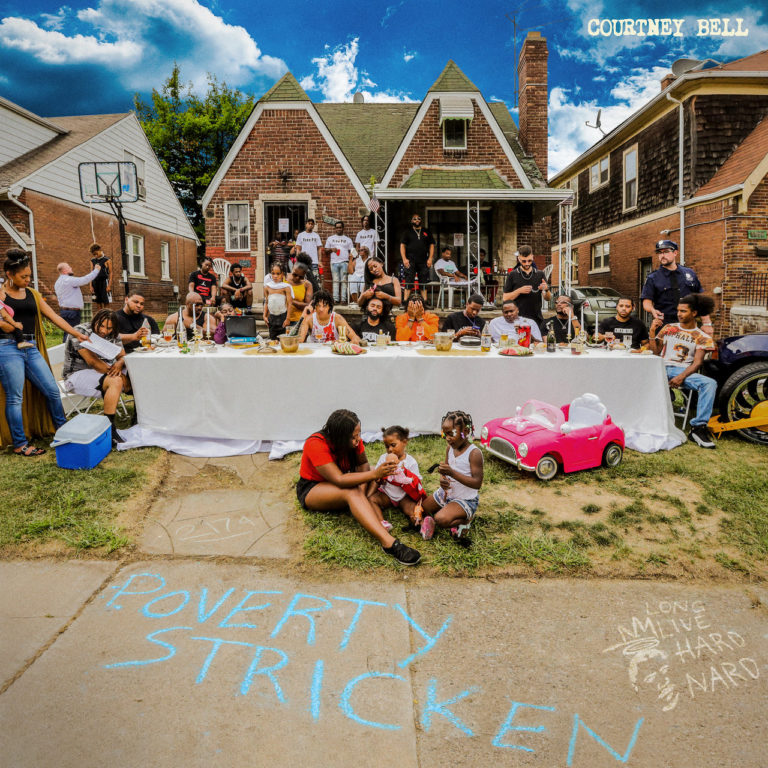 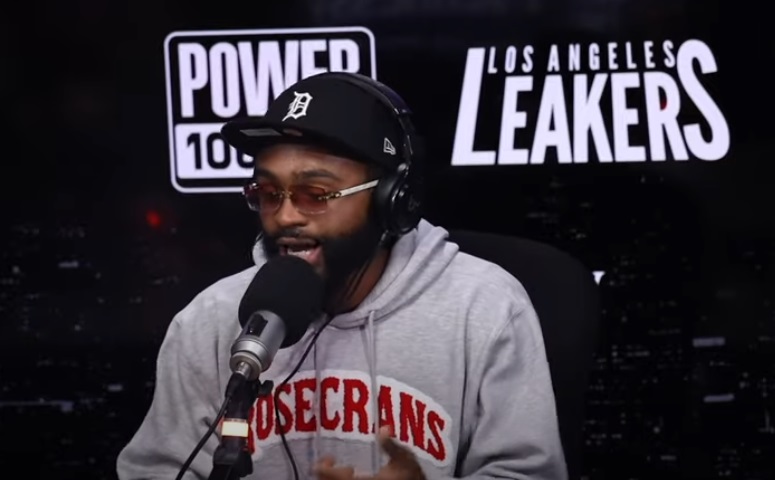 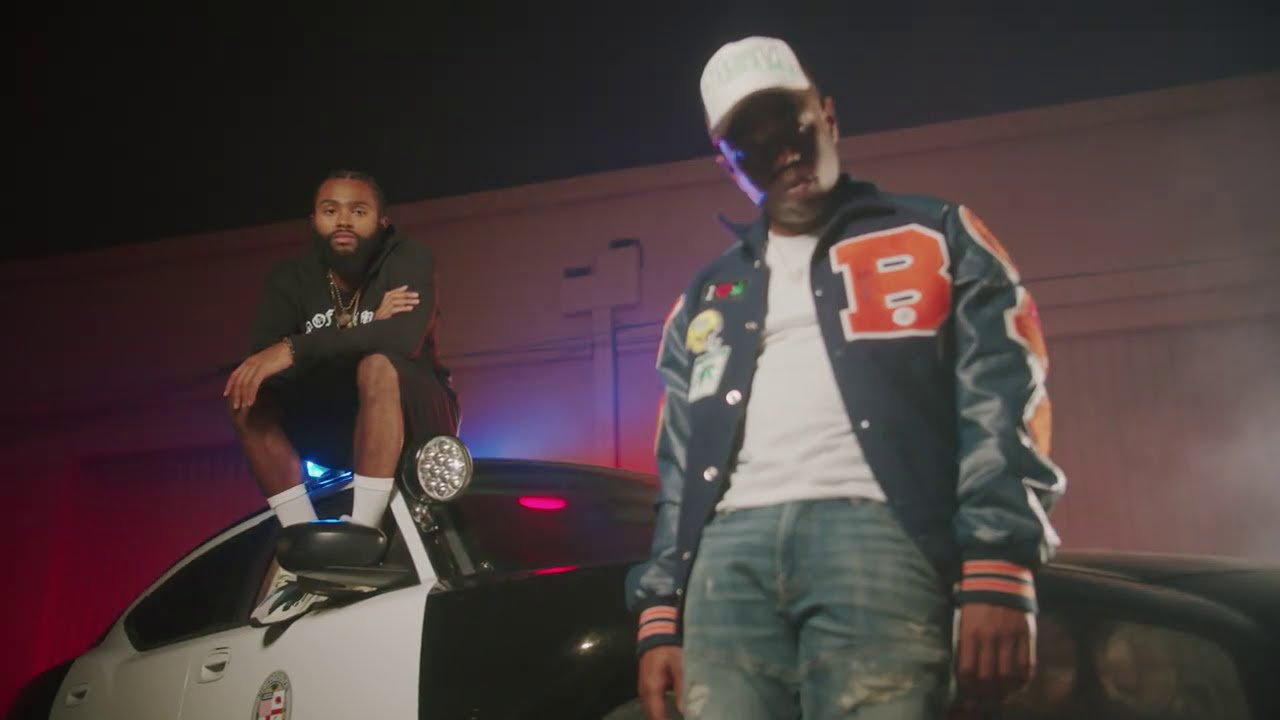