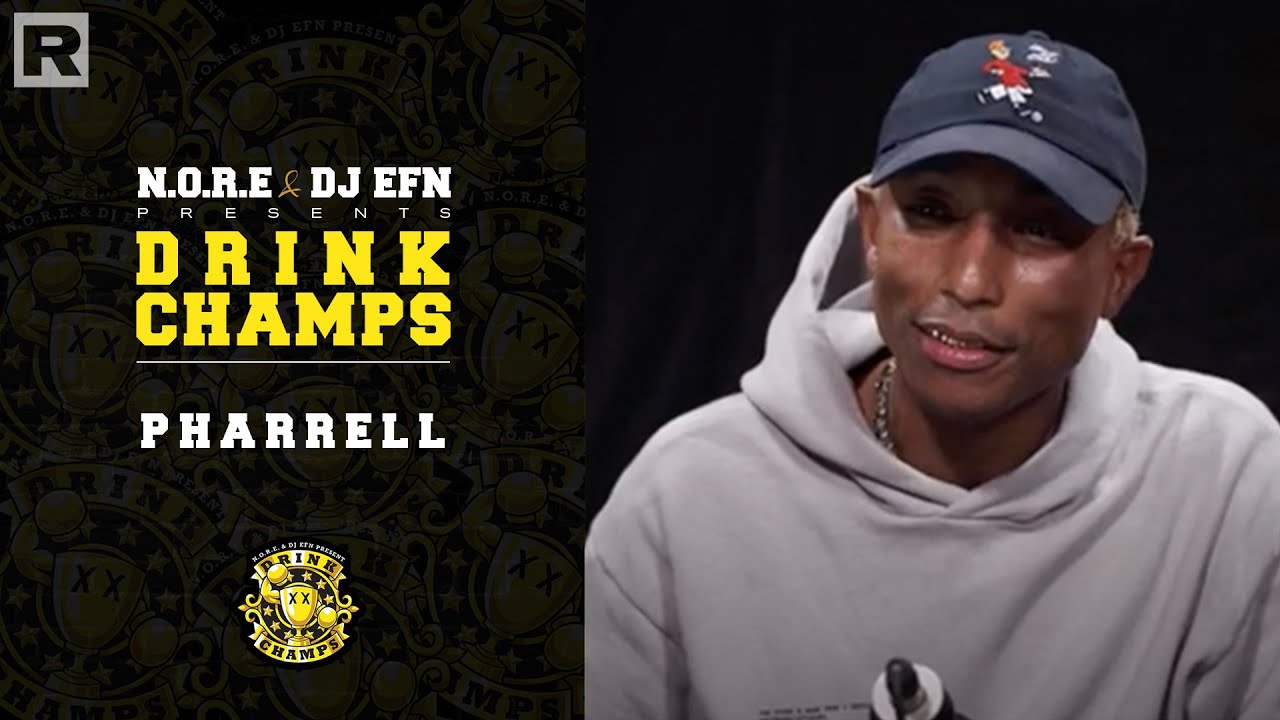 N.O.R.E. & DJ EFN are the Drink Champs. In this episode the guys chop it up with the legendary Pharrell Williams. This episode is a full circle moment in Drink Champs history as Pharrell and N.O.R.E. created one of Hip-Hop’s most iconic songs “Superthug”. The song was produced by The Neptunes (Pharrell Williams & Chad Hugo) and appeared on the platinum selling debut solo album “N.O.R.E.”.

In this episode N.O.R.E. & Pharrell share how “Superthug” was created and how their chemistry would lead to more hit records throughout the years.

Pharrell also talks Hip-Hop, fashion, politics and religion. And shares stories about Prince, Michael Jackson and the one and only Madonna. 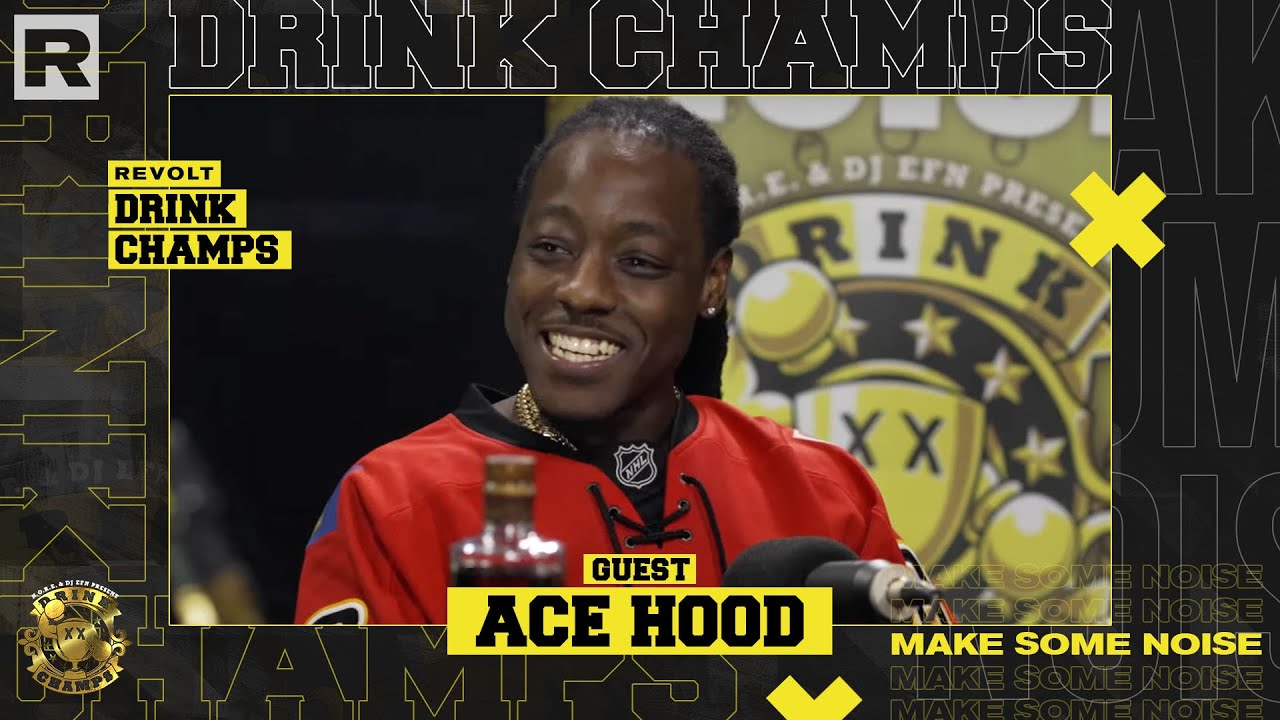 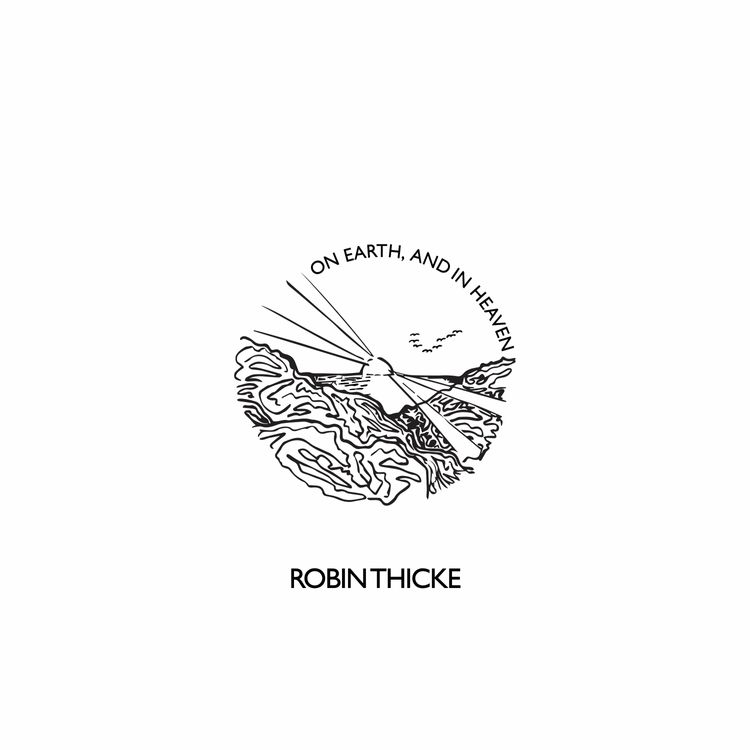 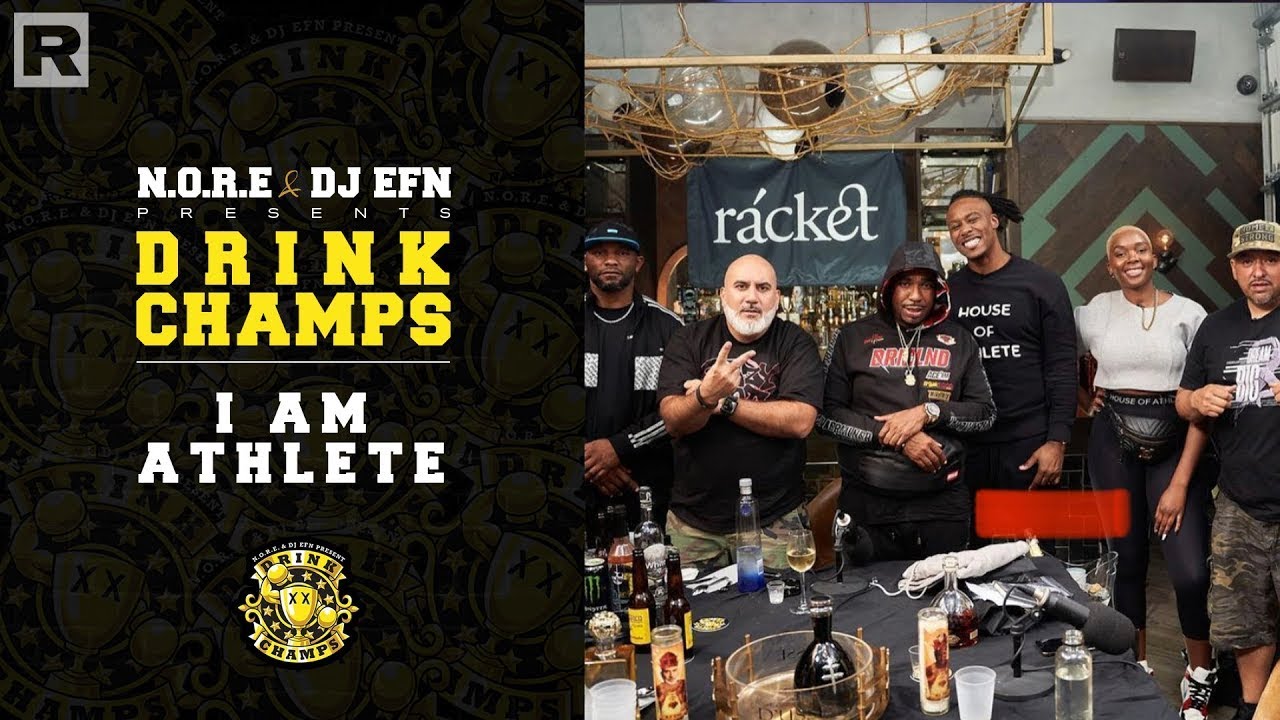 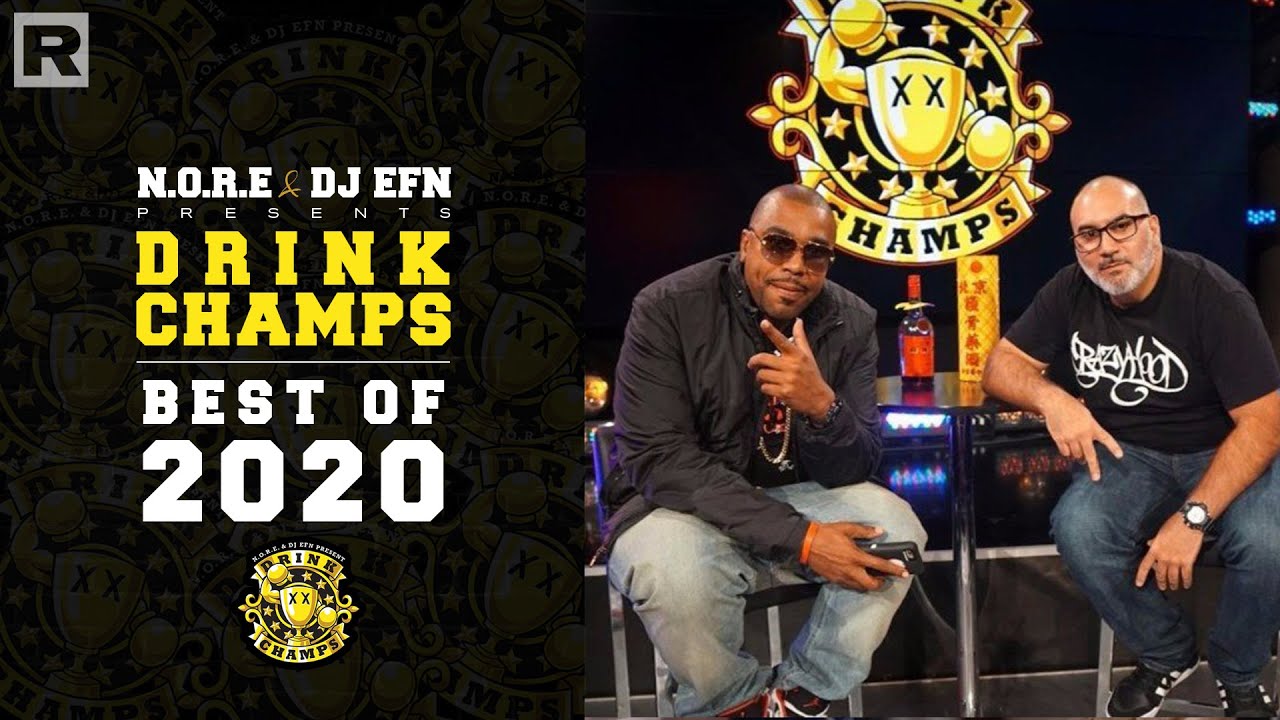 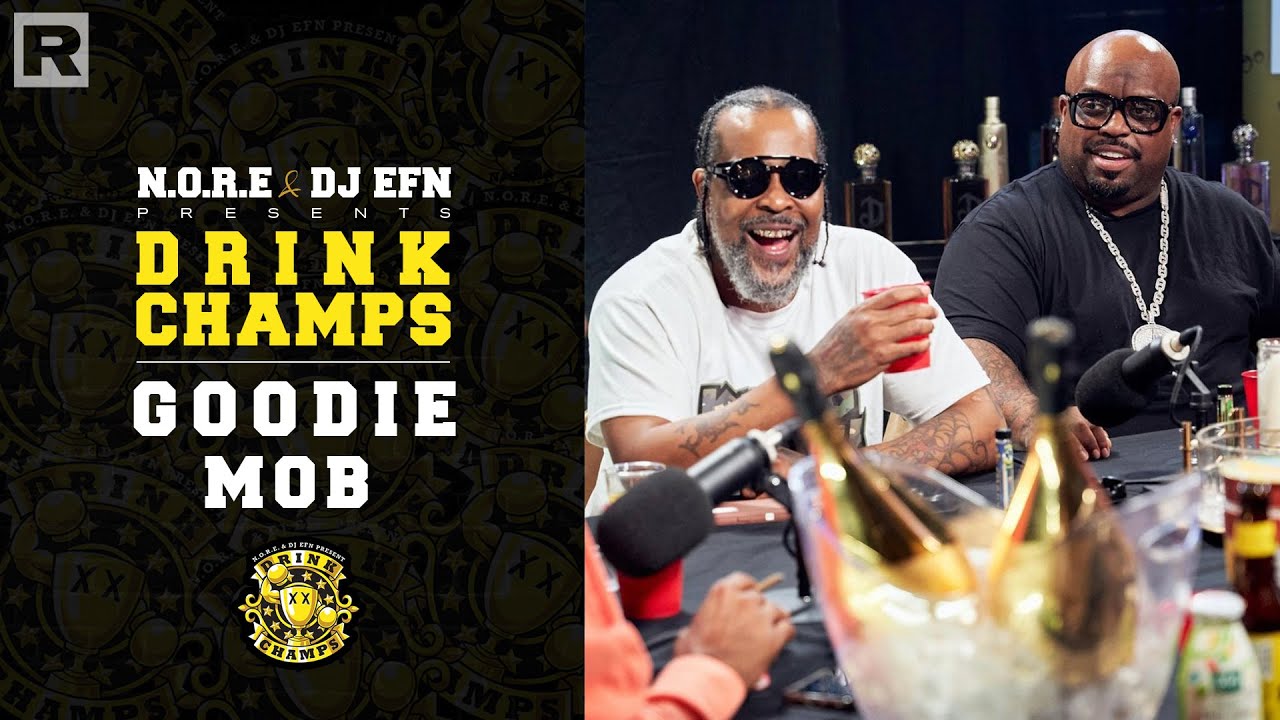 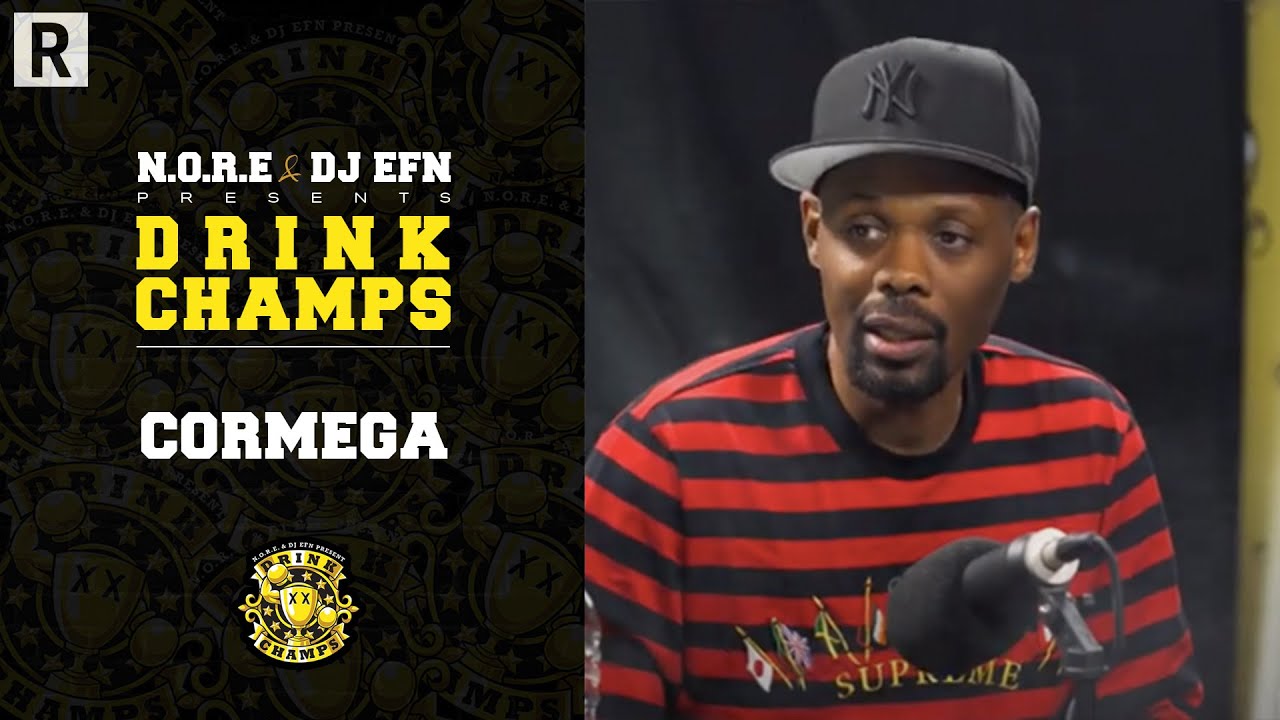