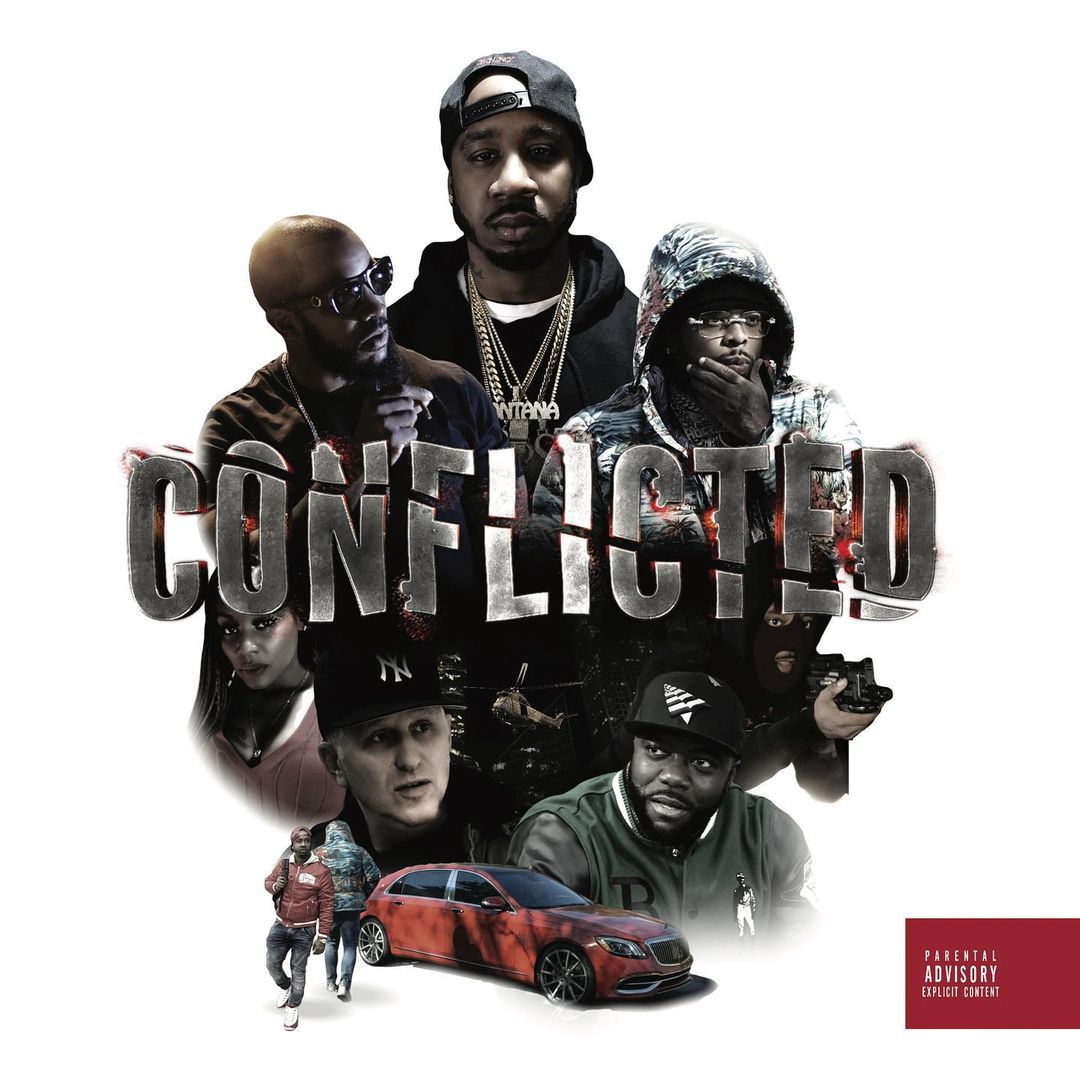 You can stream Conflicted soundtrack in its entirety below and download it now on Apple Music/Amazon Music. 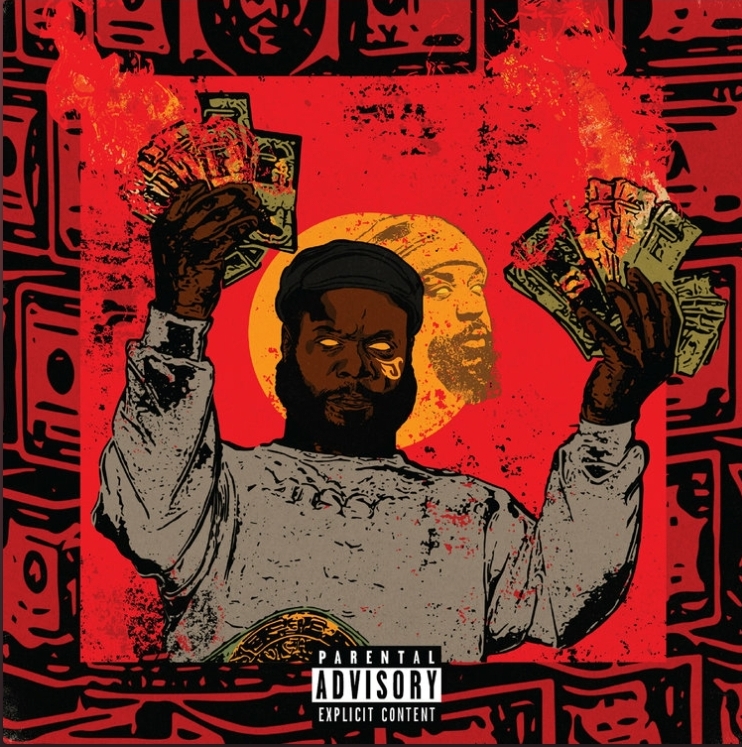 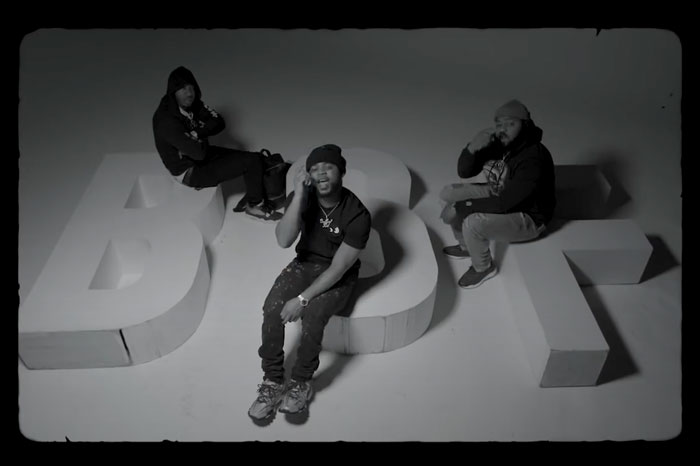 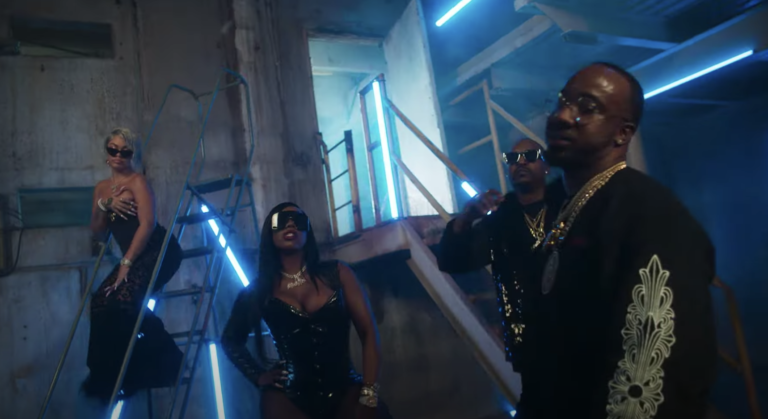 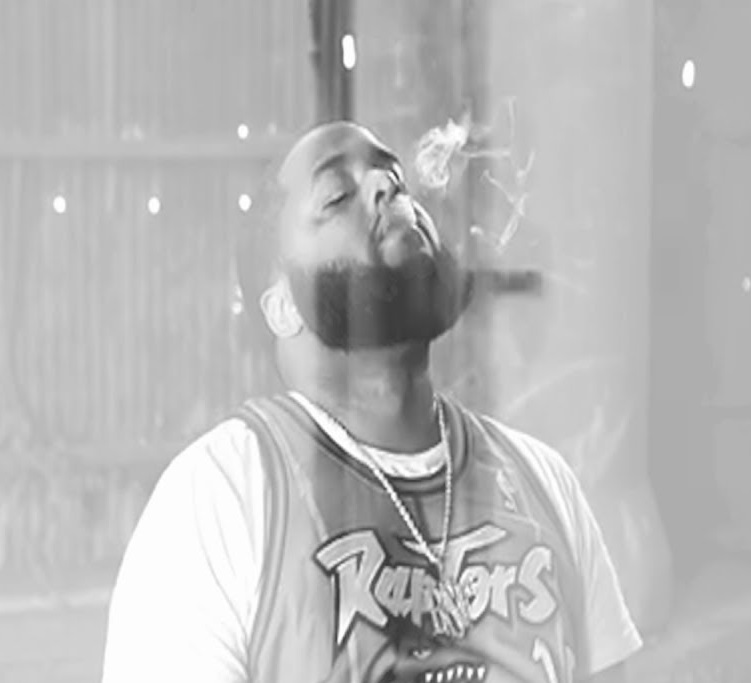 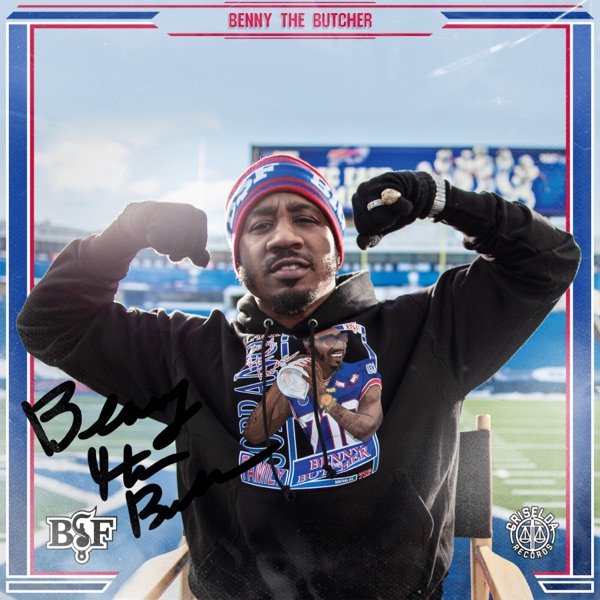