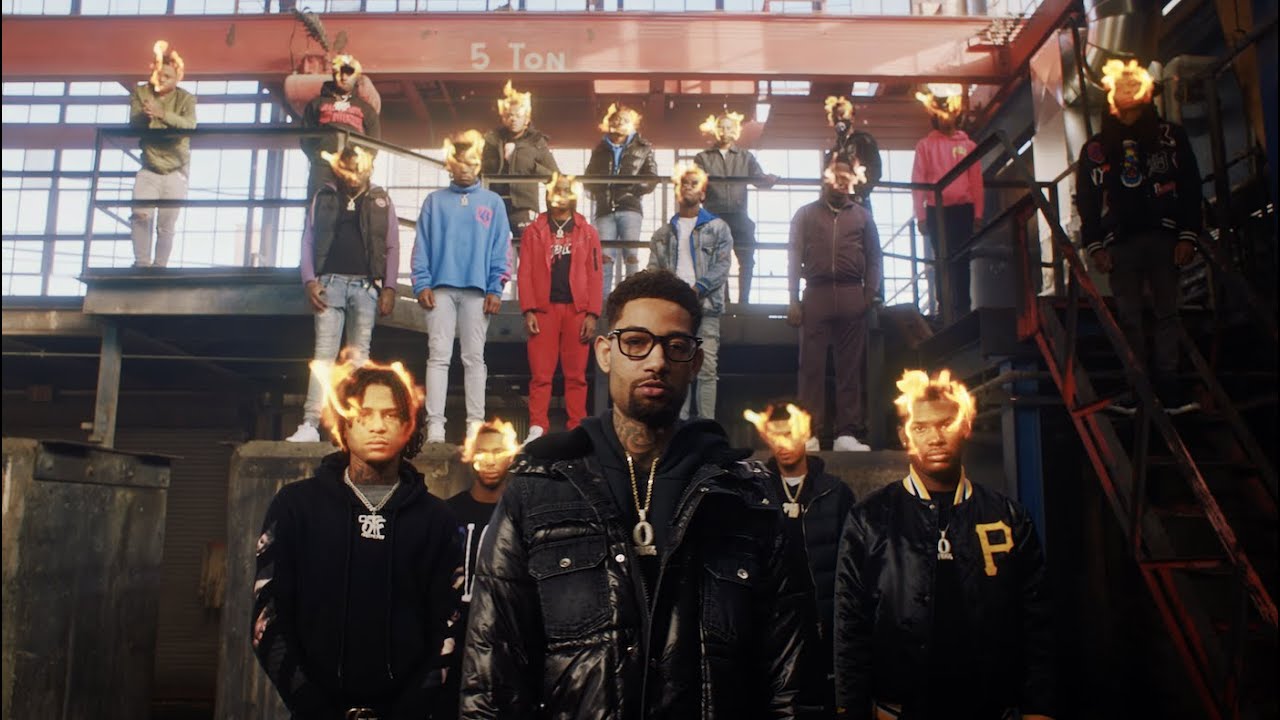 PnB Rock made his return with his new single “Rose Gold”, his new collab featuring the late King Von.  Here is the visual for the track. PnB Rock speaks on long journey to success in the middle of rings of fire and parties with the crew. He salutes his fallen soldiers and hits up Chicago to hang in Von’s neighborhood O’Block as they all rap along to King Von’s posthumous verse.

Watch the “Rose Gold” video below. 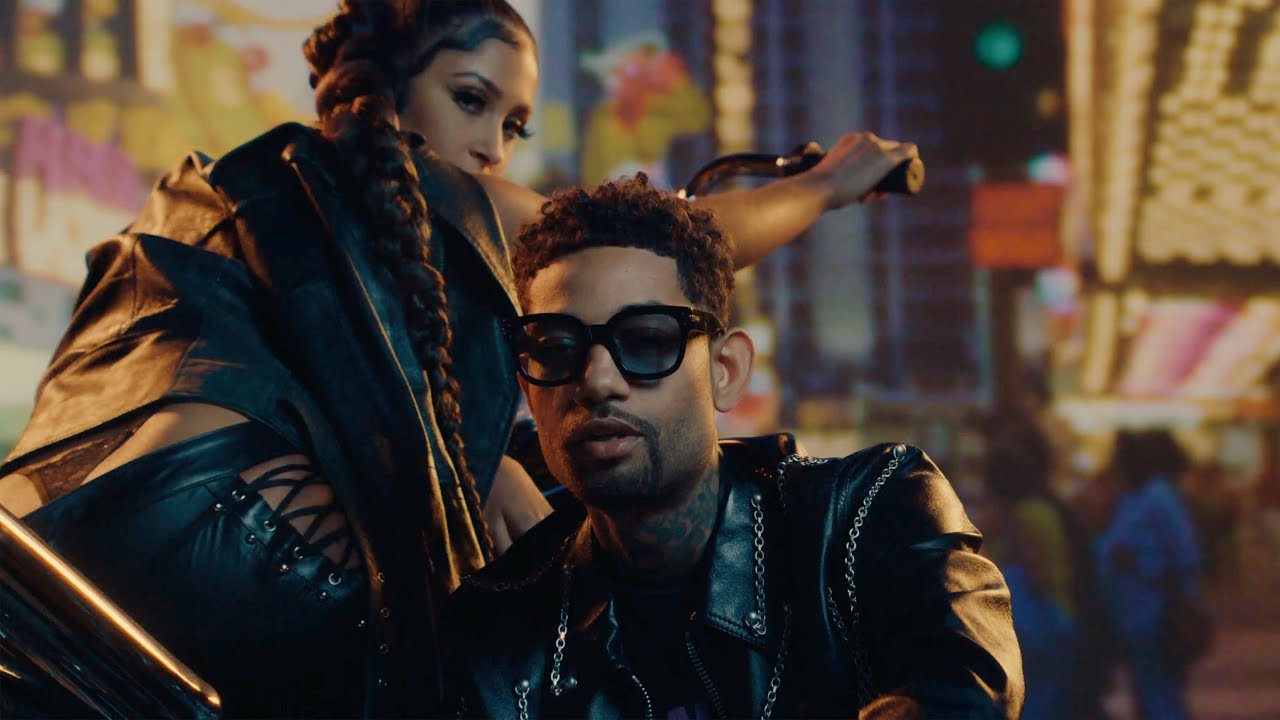 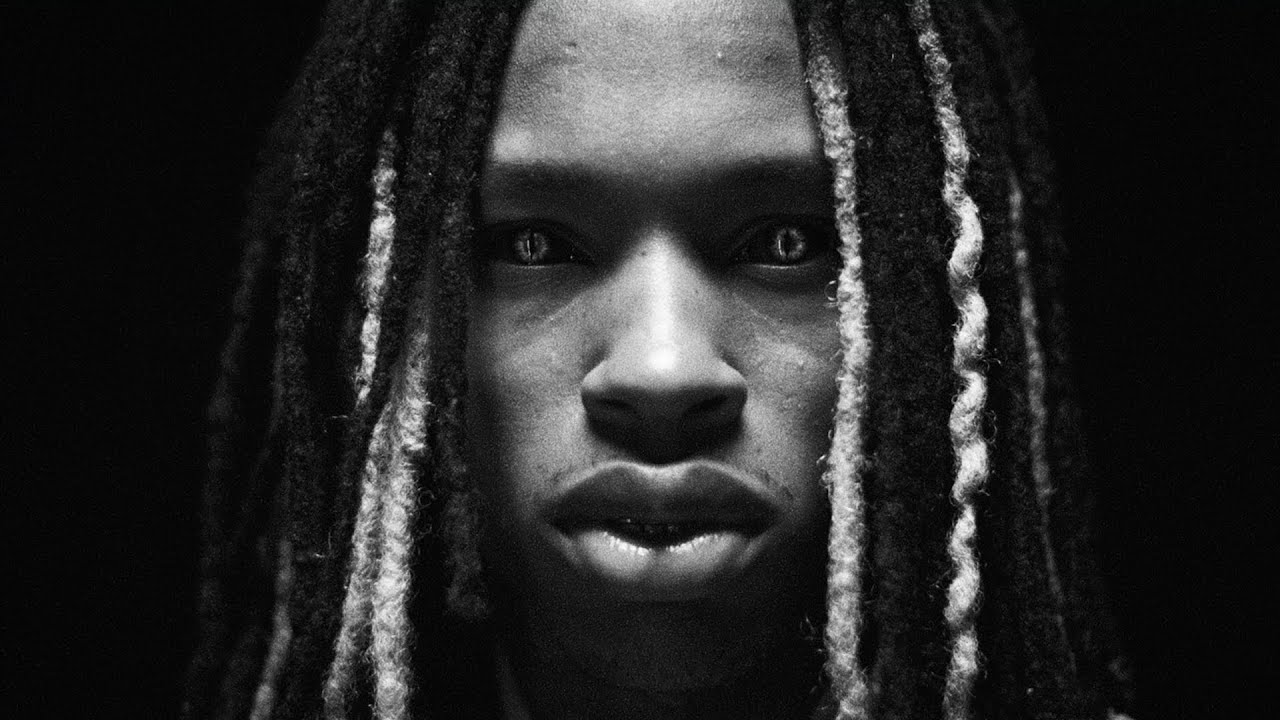 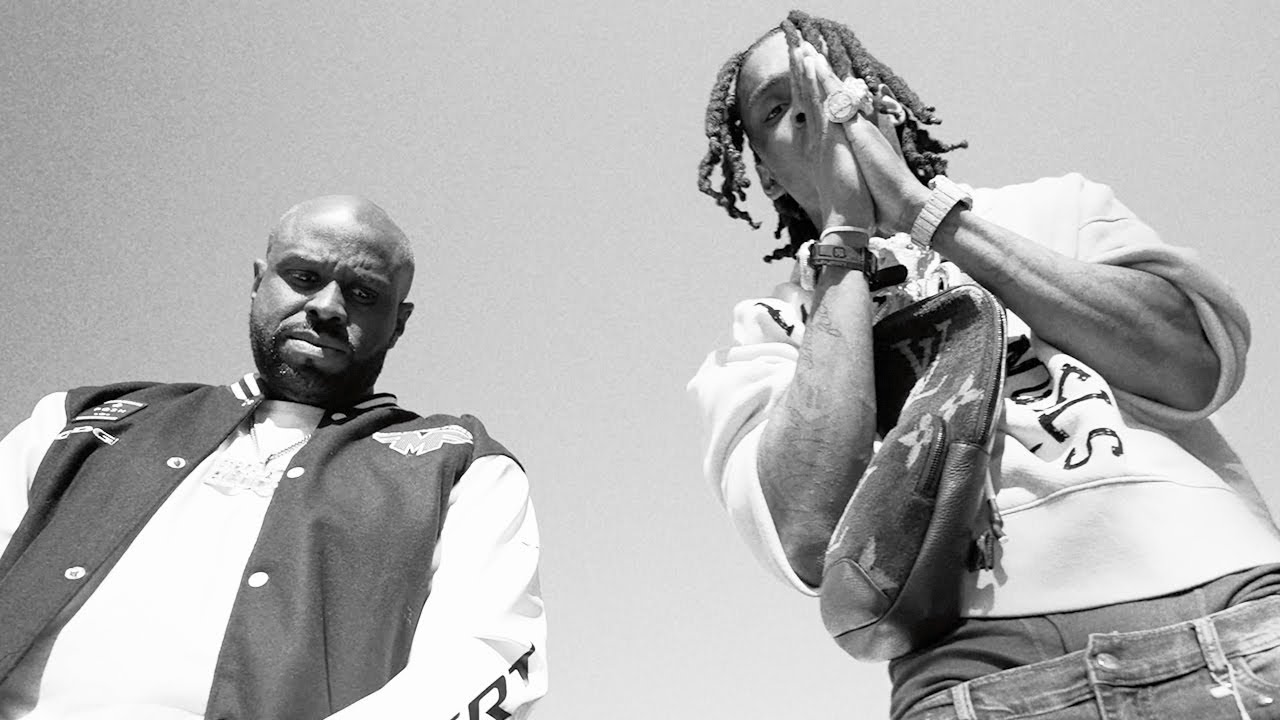 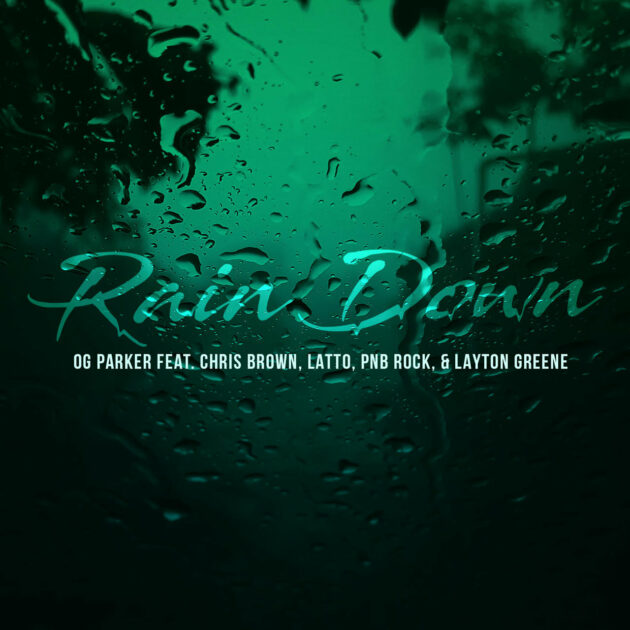 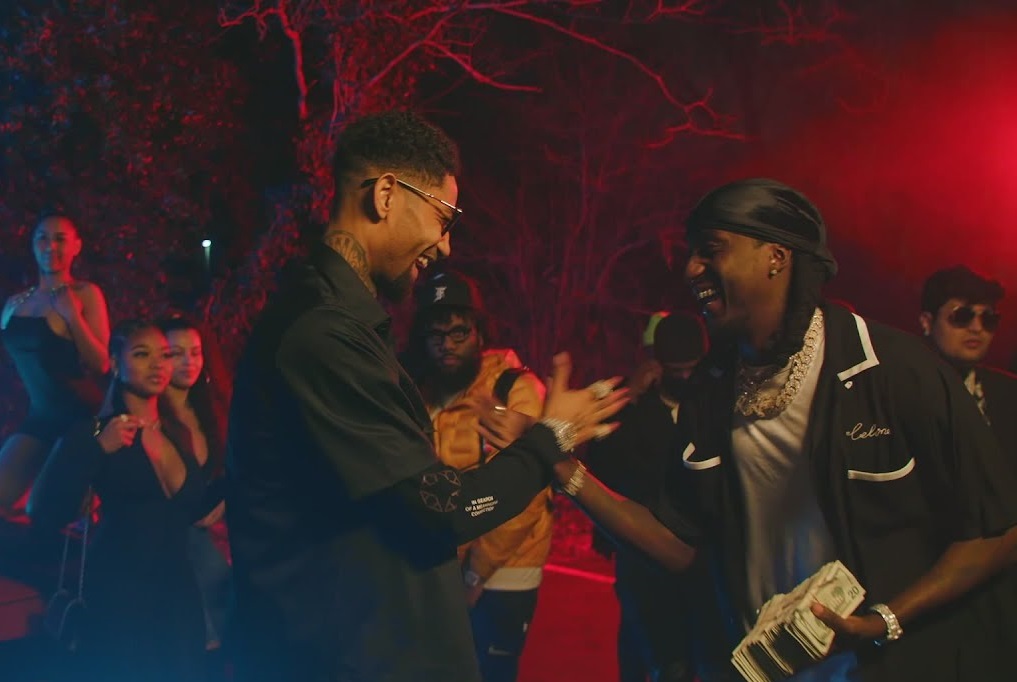 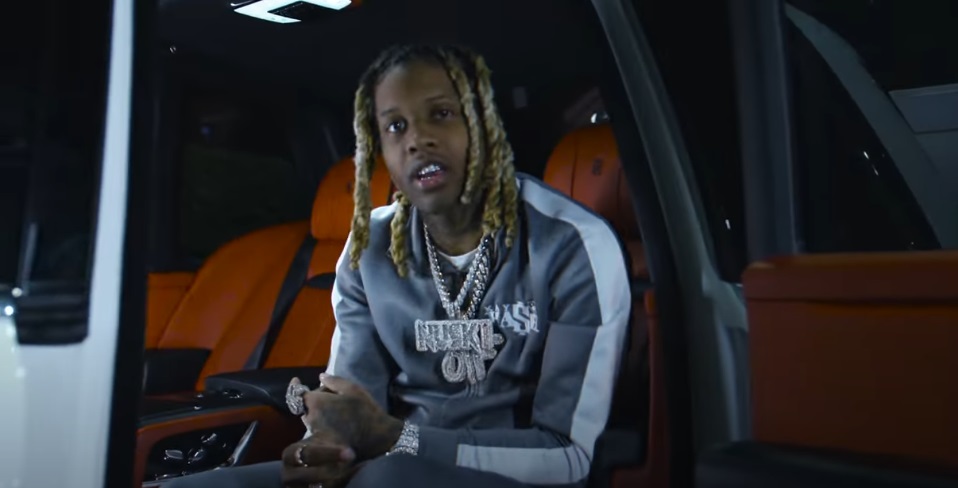