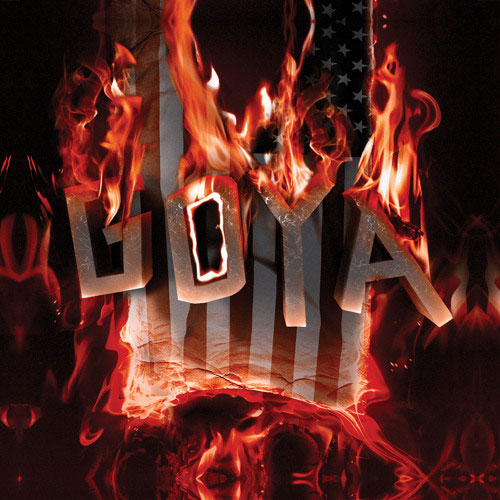 Termanology is set to drop Goya 3 on March 5th. He kicks off the campaign with his new single “Broad Day” featuring Lil Fame, Jay Royale, and Rome Streetz. He also dropped the official video for his track “Don Julio” with UFO Fev and Nems.

You can stream “Broad Day” and watch the “Don Julio” video below. 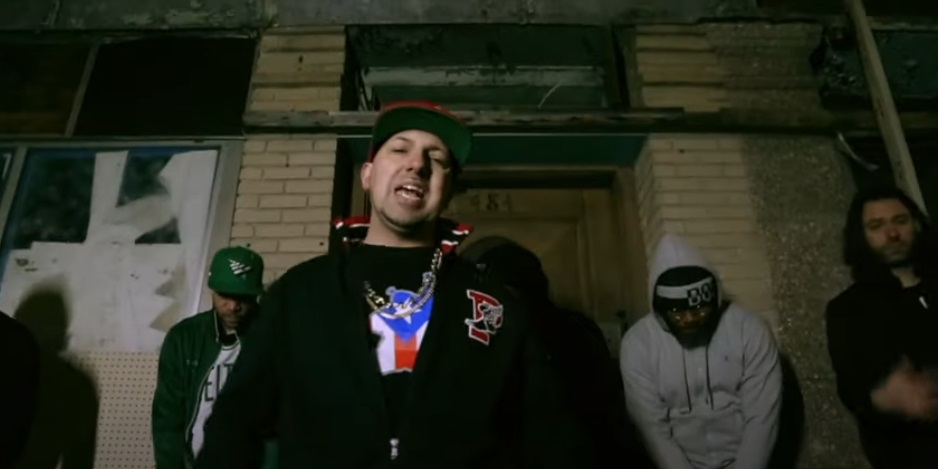 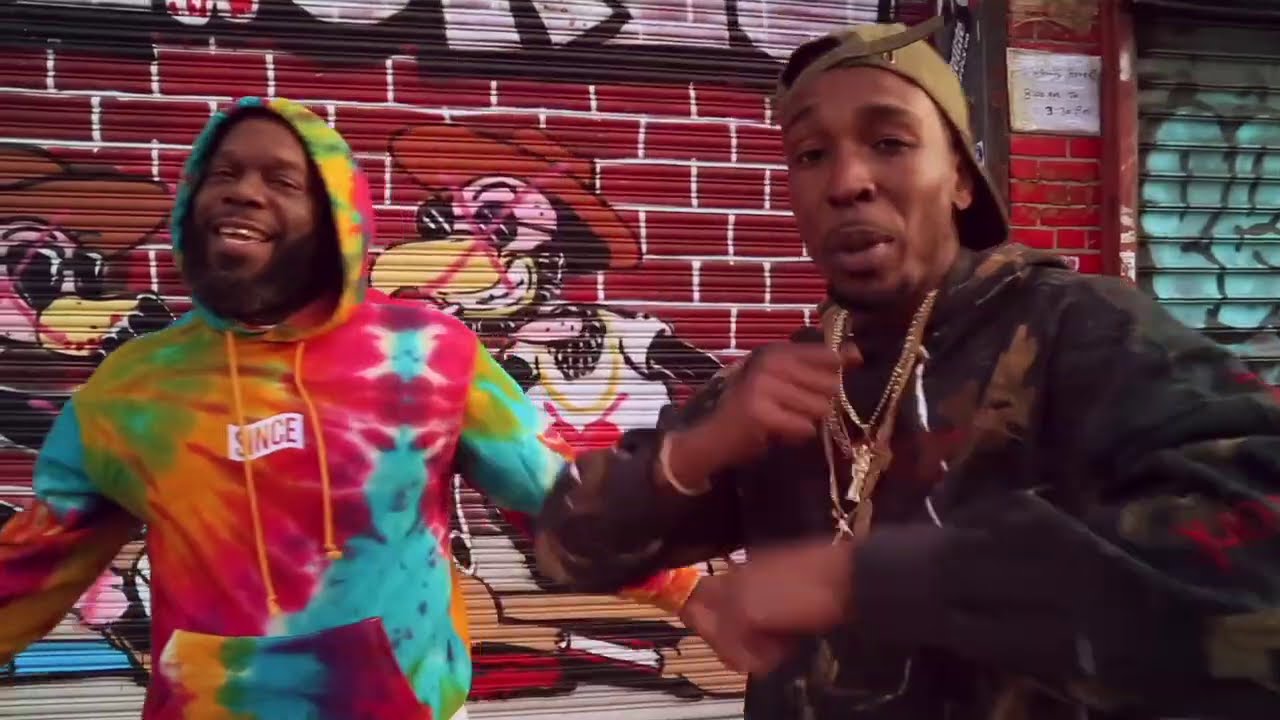 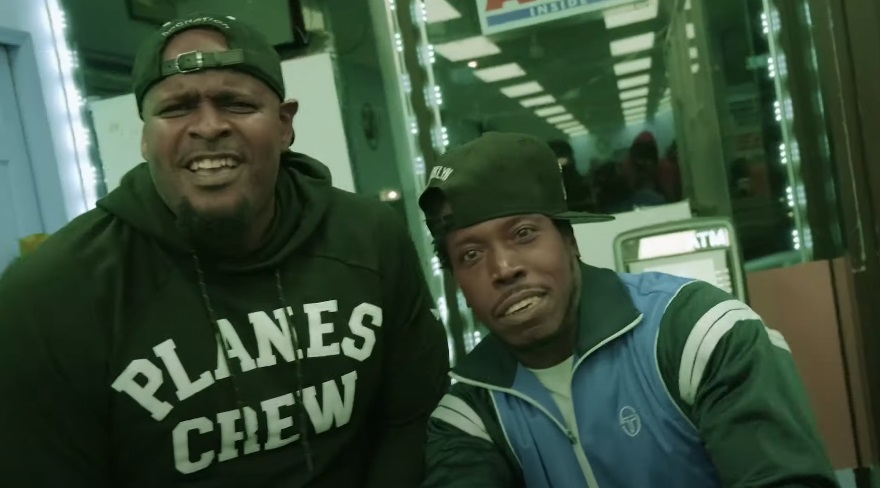 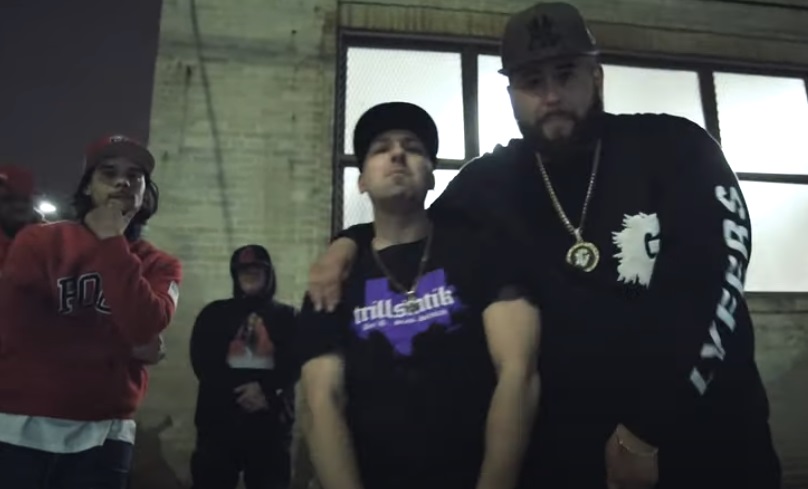 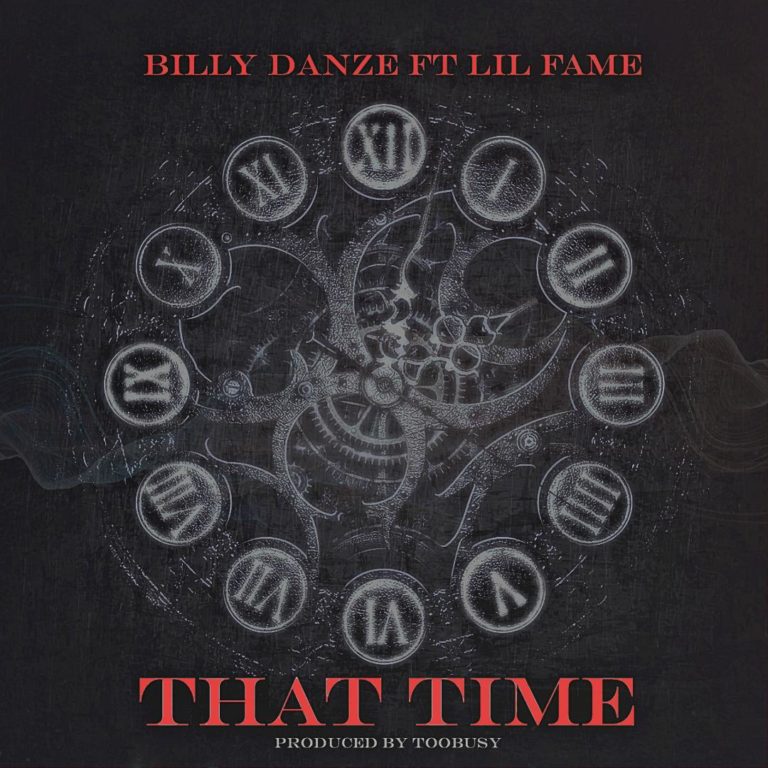