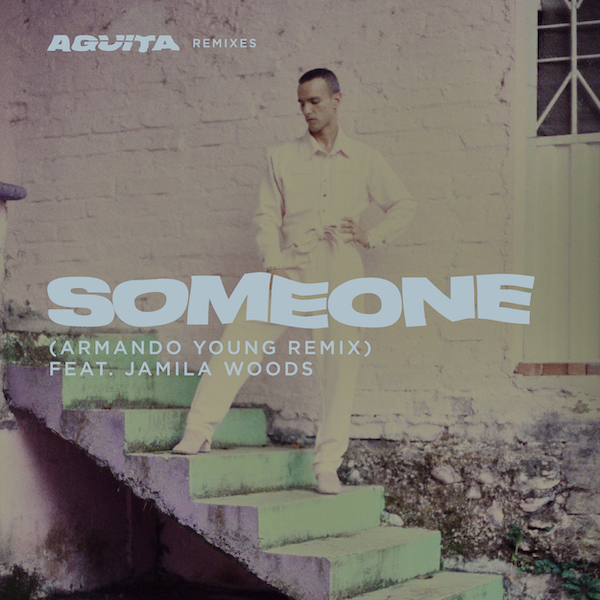 In October 2020, Gabriel Garzón-Montano released his sophomore album Agüita. He returns with his modern trap, rap, reggaeton, and R&B style with the Armando Young remix of his song “Someone” featuring Jamila Woods. He says about the remix:

“I’m grateful to be able to make such beautiful music with friends. Armando is a beast and Jamila is a monster so I was in the most loving hand.”

“I’ve been a big fan of Gabriel for a while and it was so fun to re-make this song with him.  The lyrics are so visual and vulnerable and the story of the song really resonated with me. Armando’s remix brought such a good energy and made it one of those songs that invites you to dance your feelings out.”

You can stream “Someone (Armando Young Remix)” remix below. 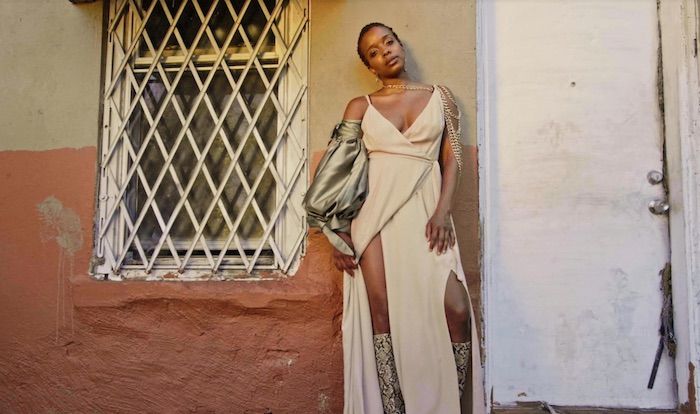 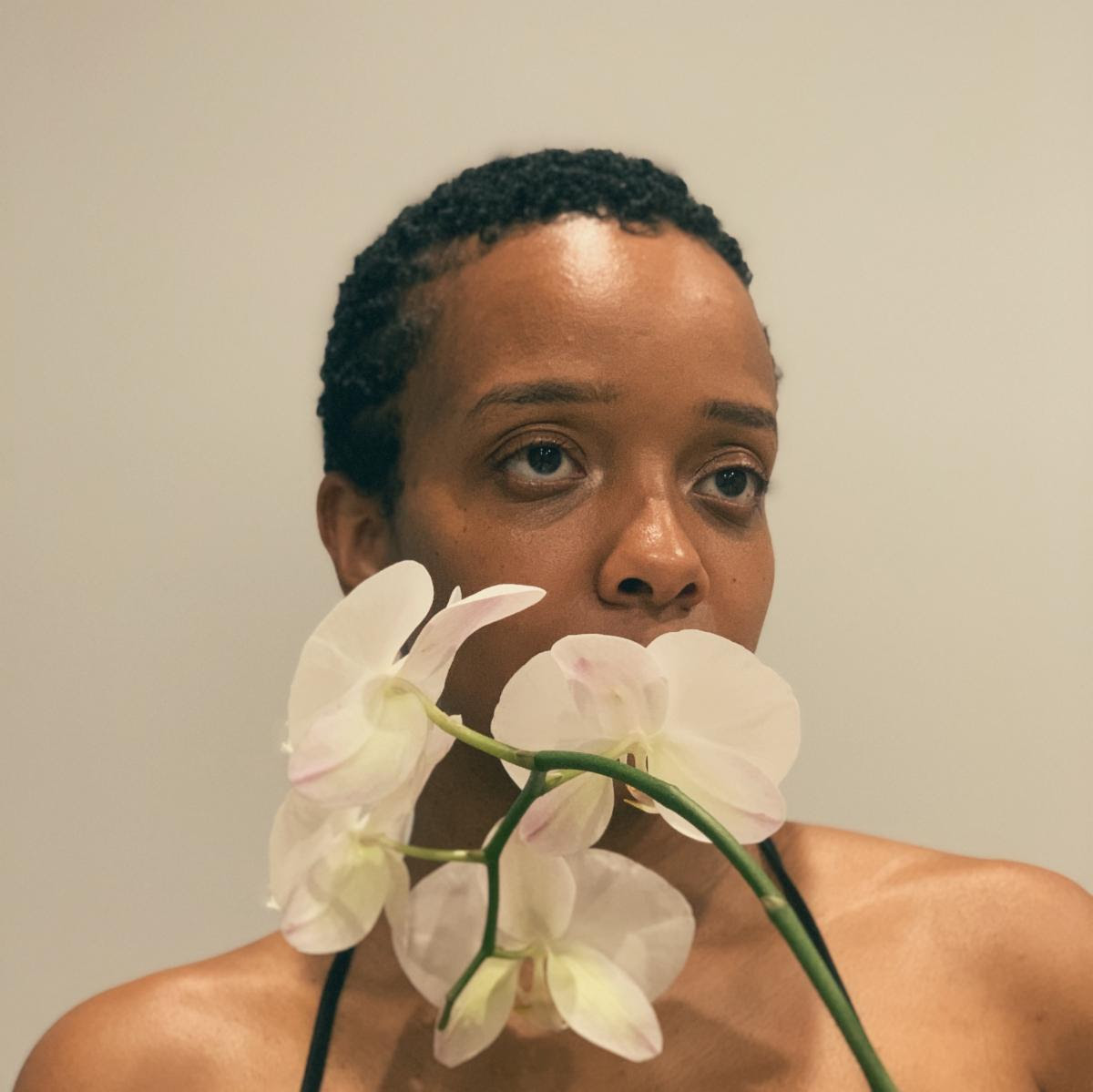