After his release from jail, Rowdy Rebel has stayed locked in the studio. Here is the official video for his latest single “Jesse Owens” featuring Nav. Inspired by track & field legend. In the visual, Rowdy & Nav drop some dough at a New York sneaker shop and then hit the block to turn up with their crew outside a liquor store. This follows Rowdy’s appearance on Funkmaster Flex’ “Re Route“.

Watch the “Jesse Owens” video below. 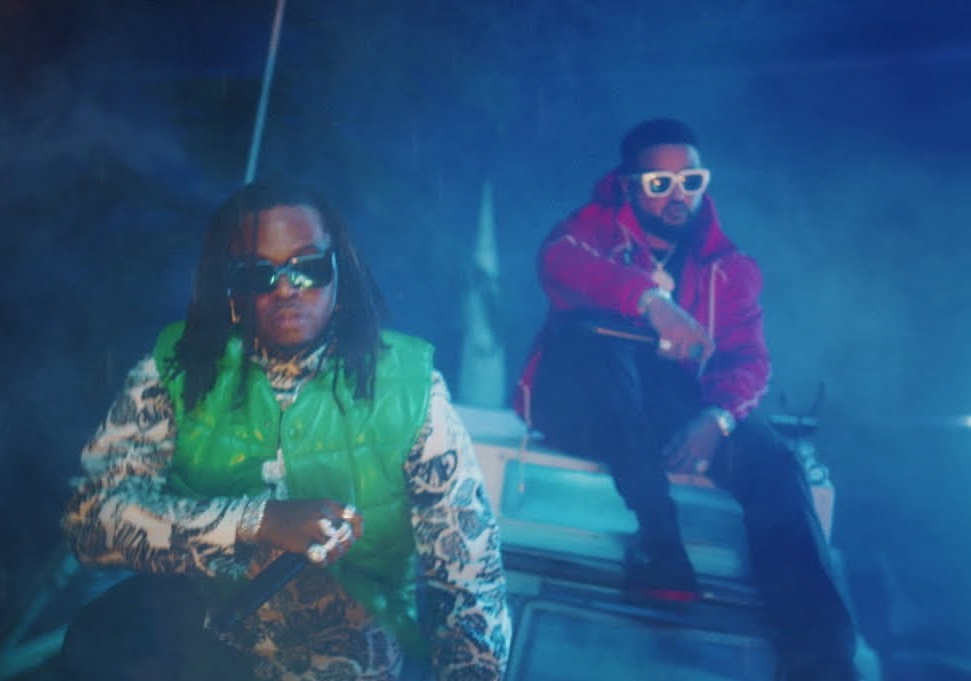 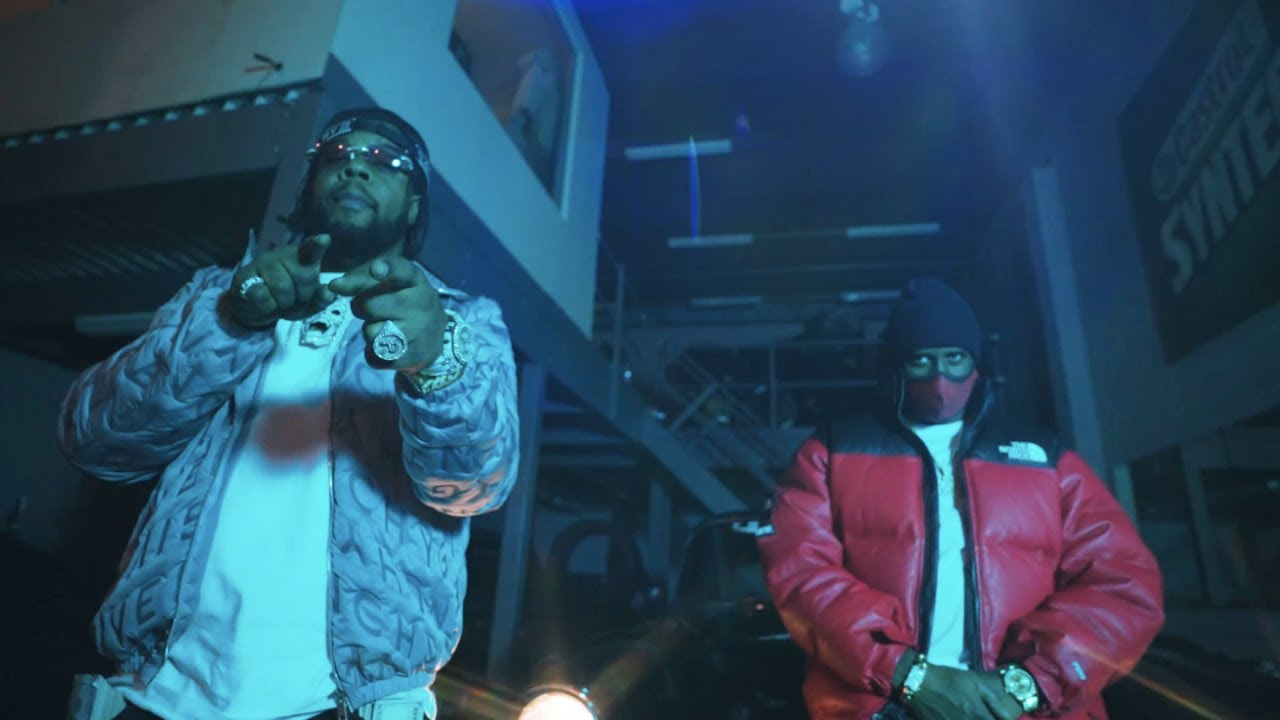 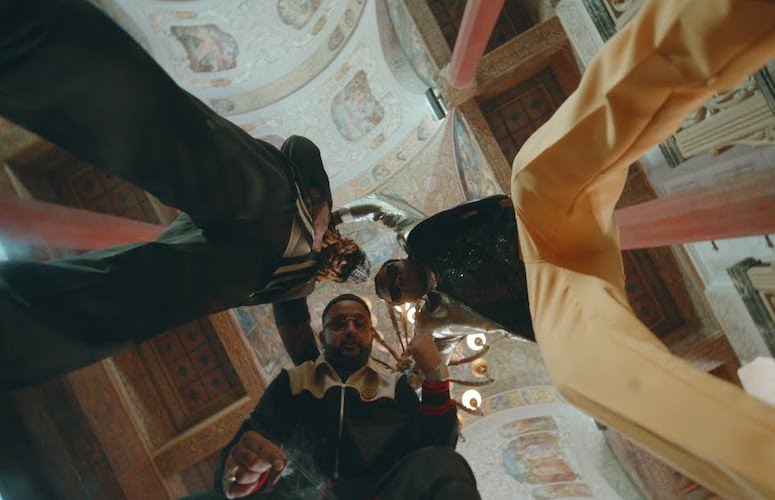 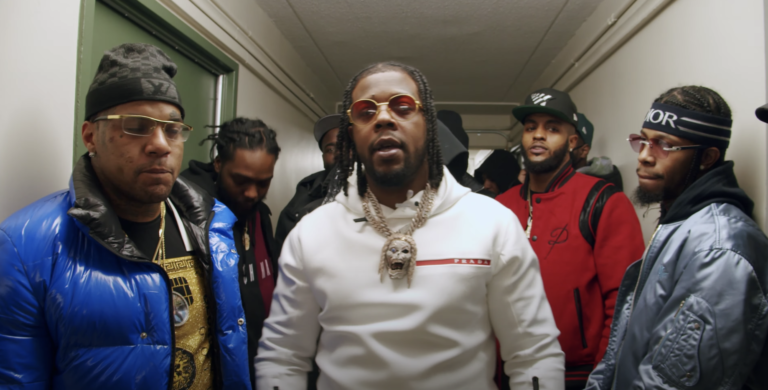 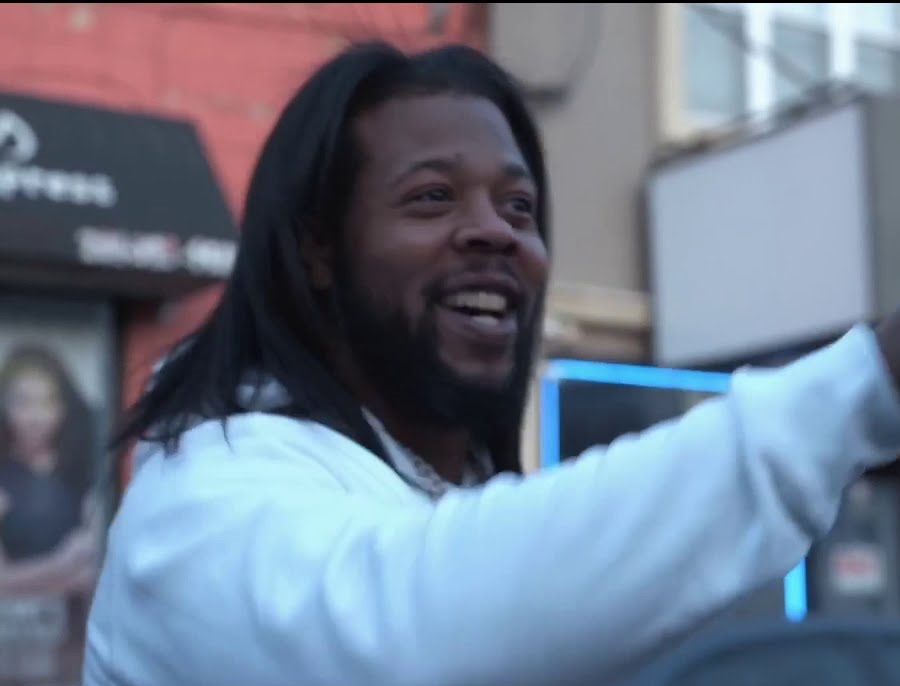 Video: Rowdy Rebel – A Day in the Life: Rowdy’s First Day Out 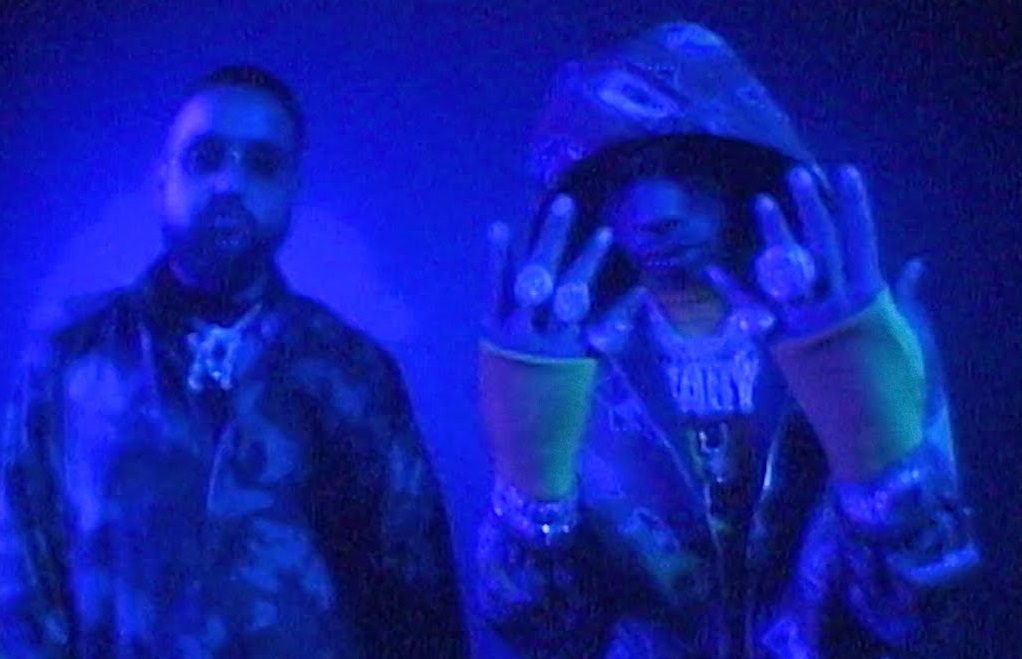