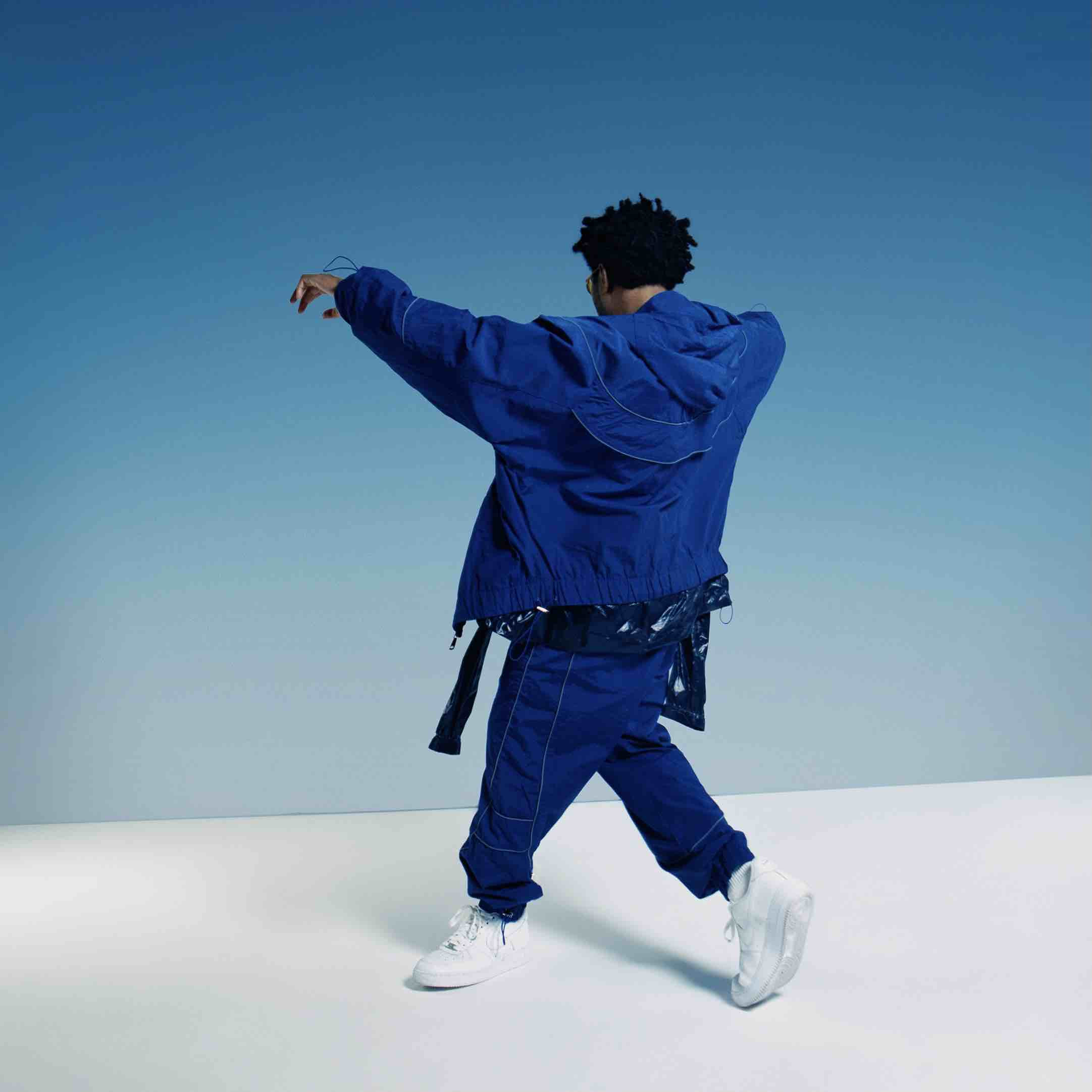 Gallant will be releasing his new project, Neptune, later this year. He follows his first release from the project “Comeback” with his second drop of the year “Relapse”. He breaks down his new single stating:

“‘Relapse.’ means a lot to me— it was the first song I wrote for ‘Neptune’ after I could sense things weren’t working out between me and my former label,. I just wanted to make something that could transport me back to the way things used to be; in all my relationships— including the one with the world around me and my relationship with myself……I wanted to be able to escape to something that felt like the middle of summer break when school’s out and you don’t have to keep track of the days anymore. Something you can keep going back to that seems like it was made for you and only you. Like the safety of that one song you found buried deep in the tracklist of that new album you just got. Something that won’t ever leave you and is finally fully yours.”

You cans stream “Relapse” below. 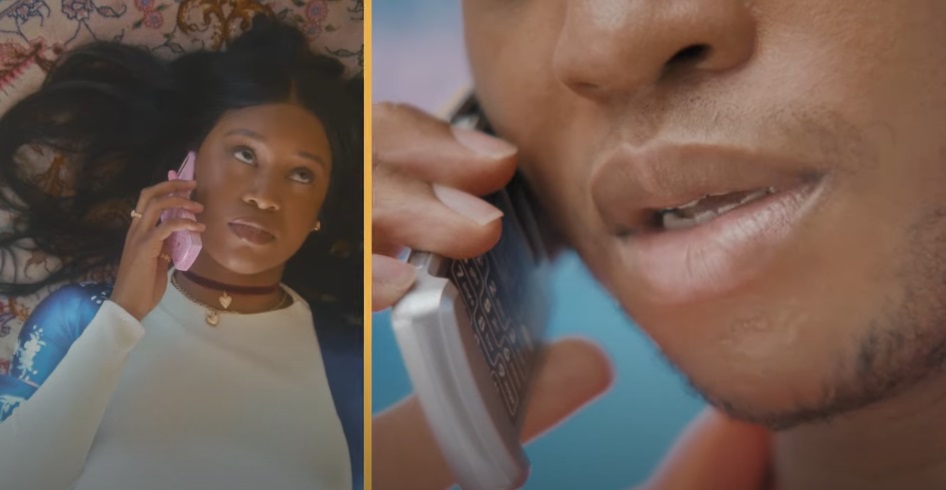 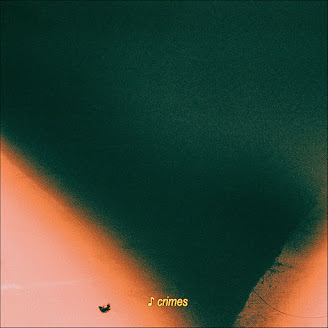