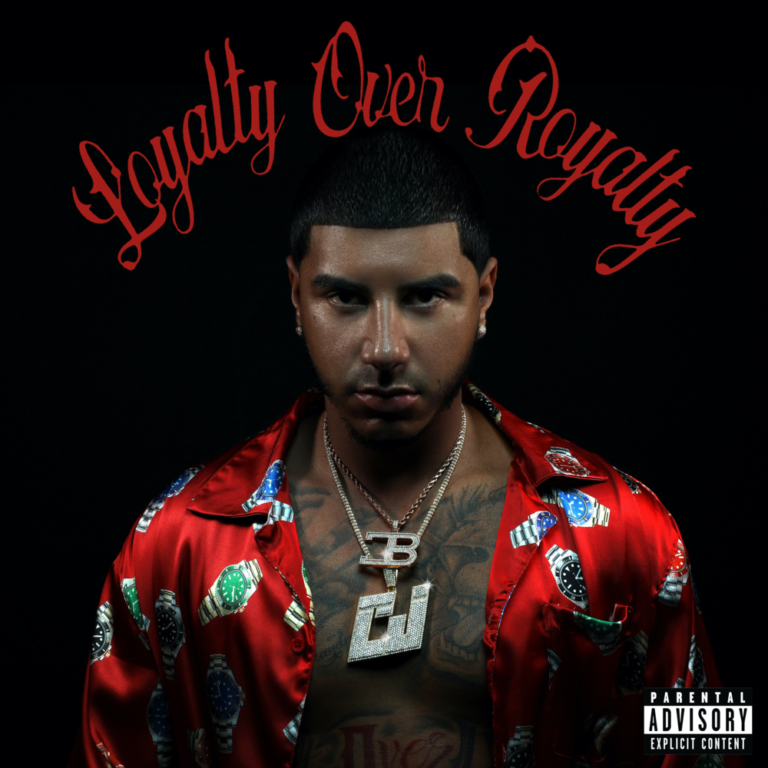 After the success of his hit single “Whoopty”, Staten Island’s CJ delivers his debut project, Loyalty Over Royalty. Featuring eight new tracks and a guest appearance by French Montana.

You can stream Loyalty Over Royalty in its entirety below and download it now on Apple Music/Amazon Music. Also check out the official video for his track “Politics”. 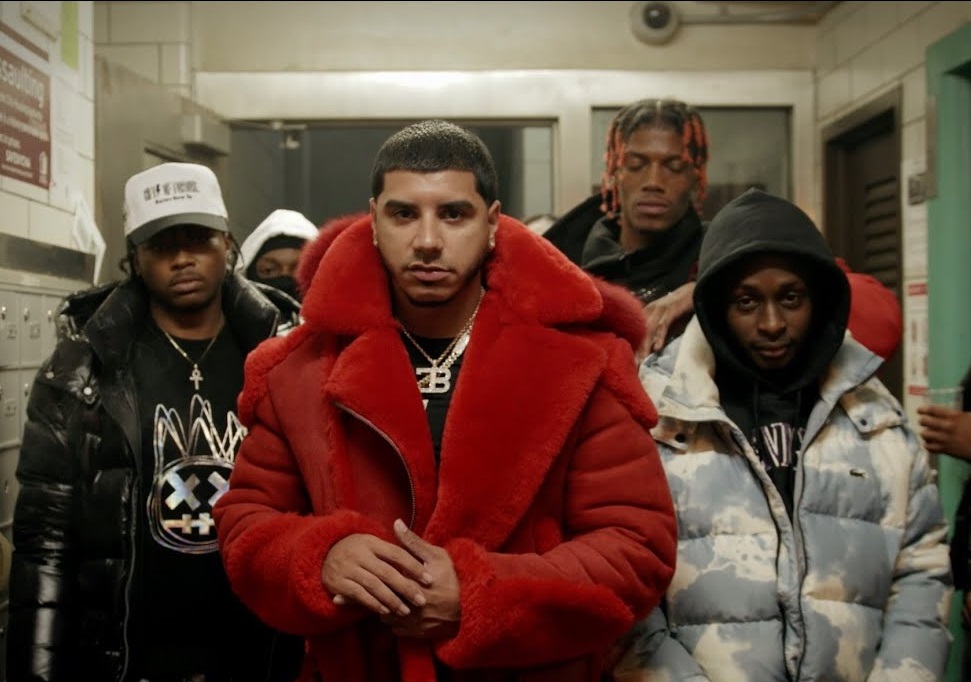 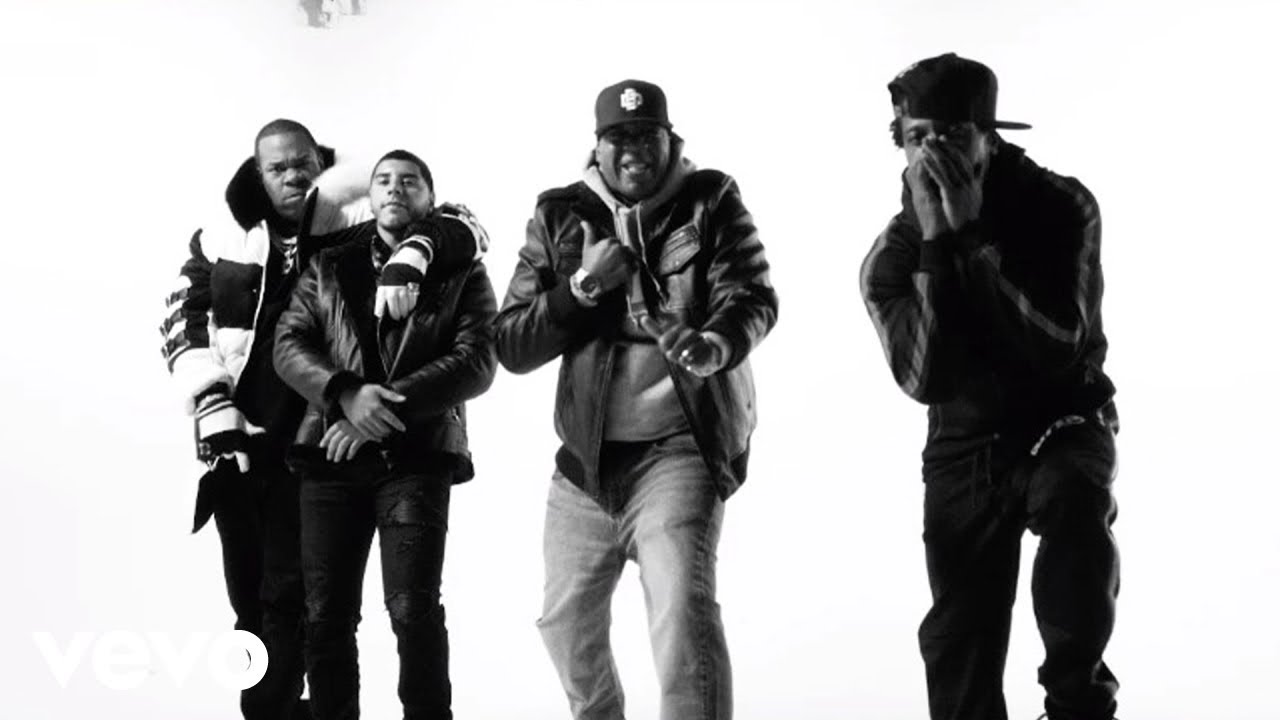