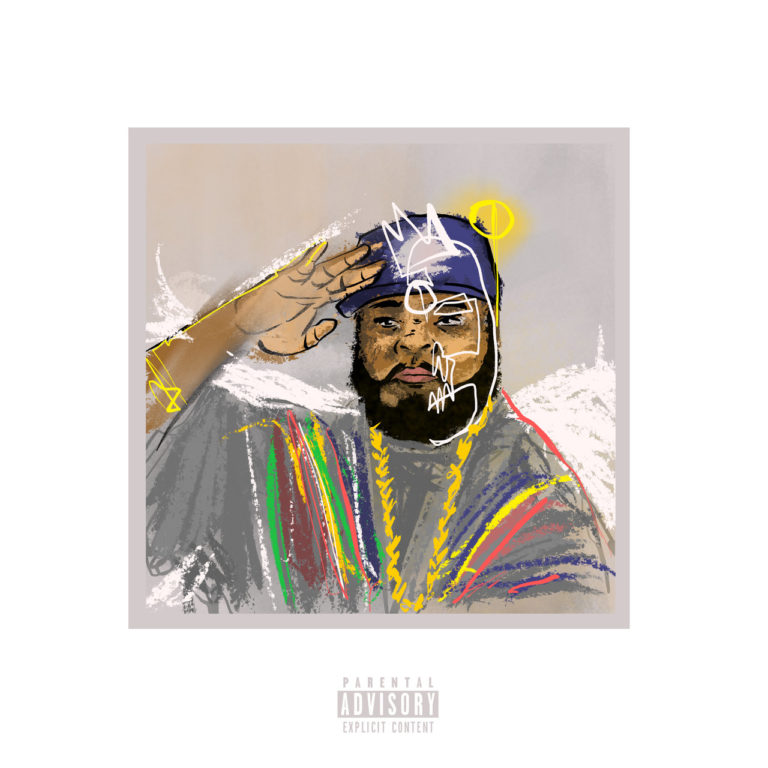 To honor Fred, a ceremony was held in the Bronx by family and friends and Leggett Avenue was officially named Frederick “Fred The Godson” Thomas Avenue.

You can stream Ascension in its entirety below and download it now on Apple Music/Amazon Music. 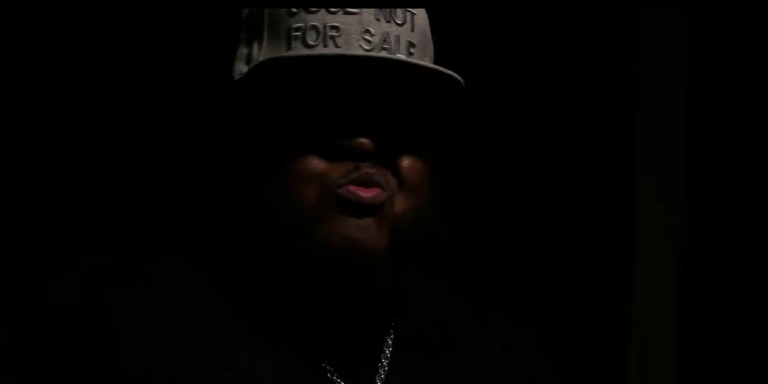 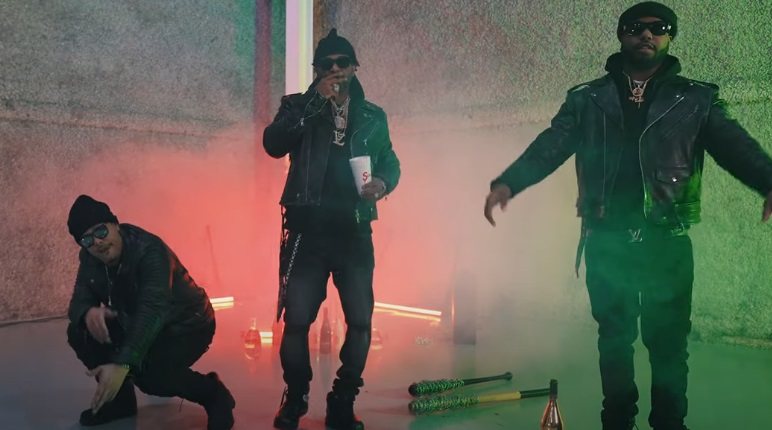 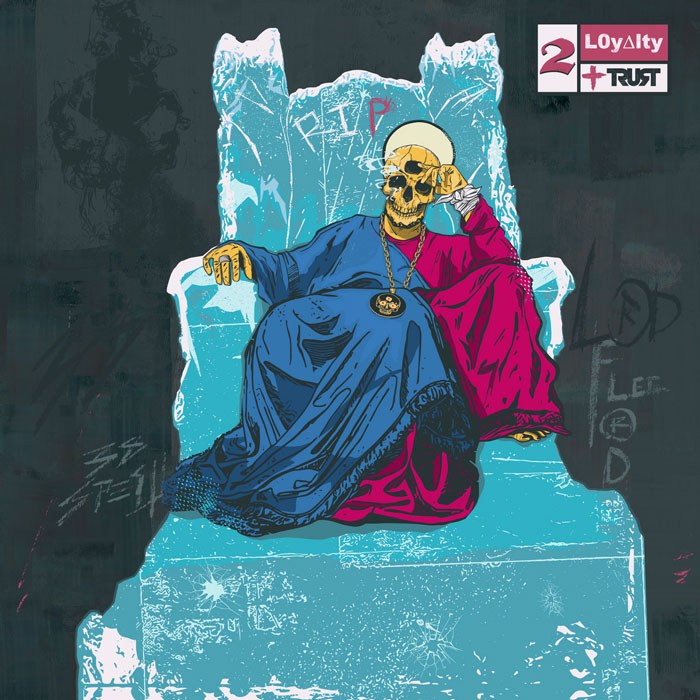 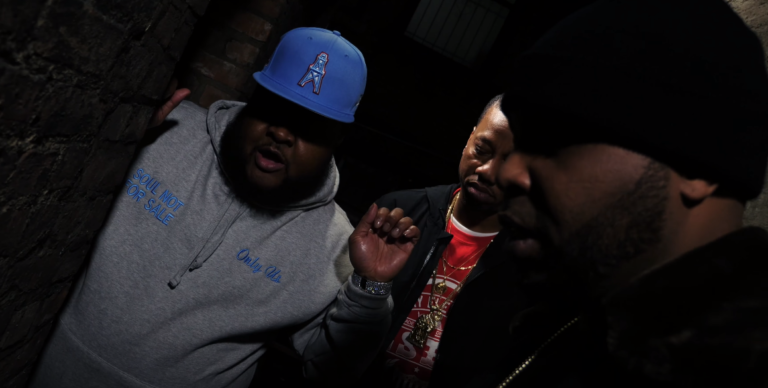