Shy Glizzy revisits his Young Jefe 3 project with the official video for his track “Paint The Town Red”. Directed by Moshpxt. In the cinematic clip, Shy Glizzy is locked up while a female informant works with a detective and to catch  him up in a meeting with the mob and a violent hit. This follows his collab with RMR, “White Lies”.

Watch the “Paint The Town Red” video below. 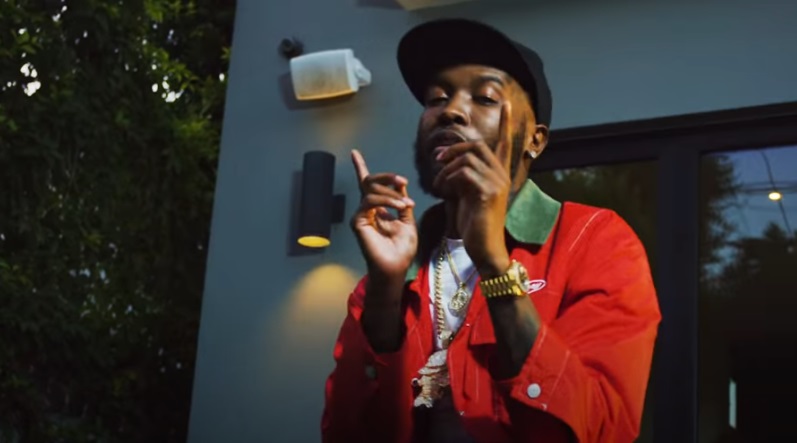 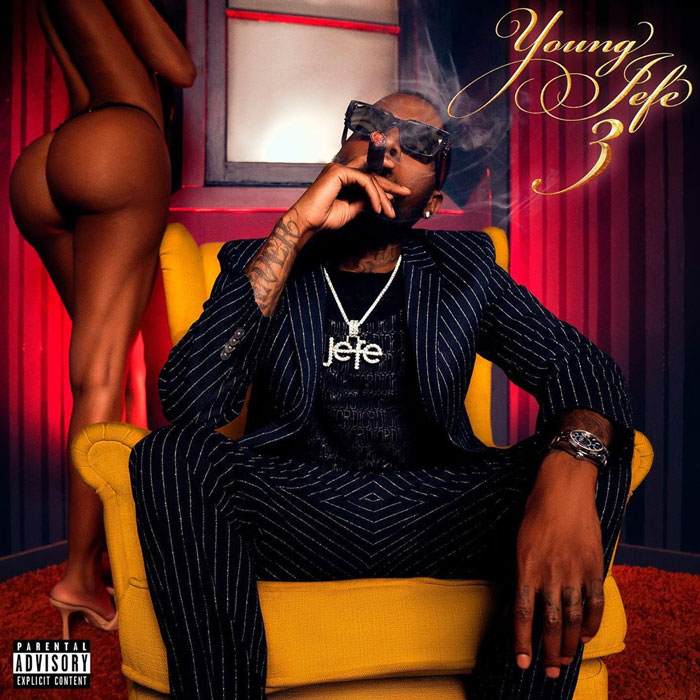 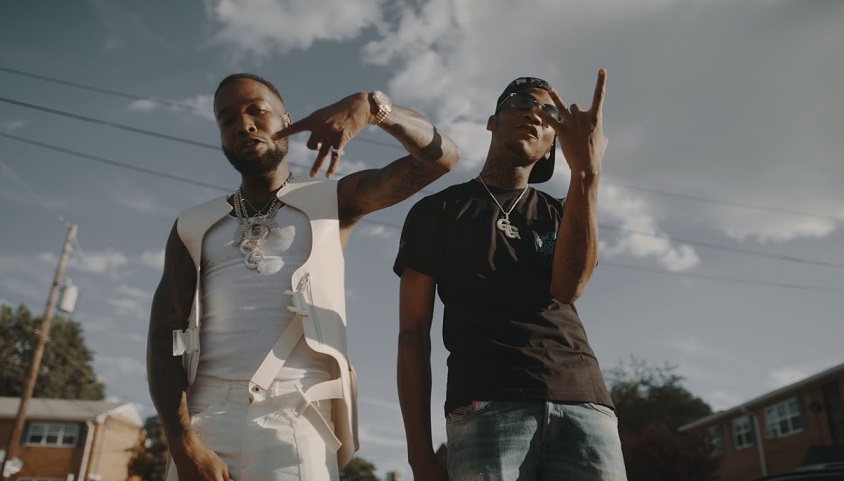