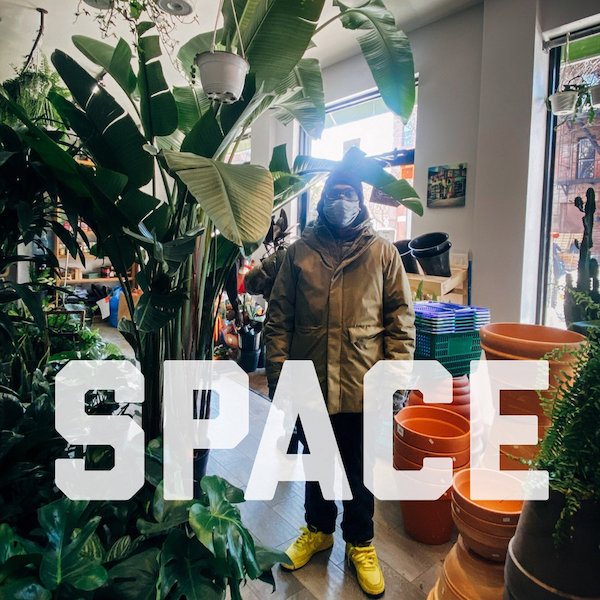 Donwill had been expanding his portfolio and stepping out a producer crafting background music for shows on HBO, other rapper, etc. Now he decides to drop off a new instrumental album titled SPACE. He had this to say about the project:

“A little under a year ago I dropped an EP titled SAFE and today I bookend it with a companion piece tilted SPACE. Where as SAFE was a set of songs examining the need to be and feel safe this time around I took some time to examine what it means to have space as a Black person in America. SPACE is a mostly instrumental project that deals with space as a concept especially as it relates to being Black.”

You can stream SPACE in its entirety below and download it now on BandCamp. 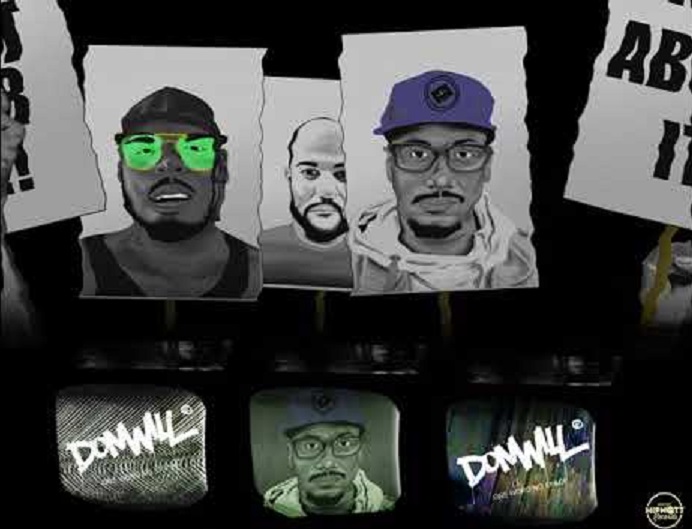 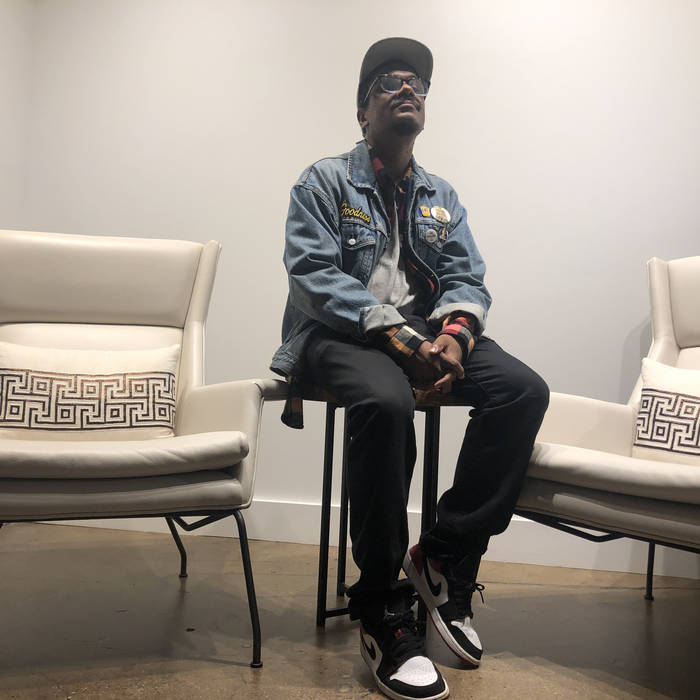 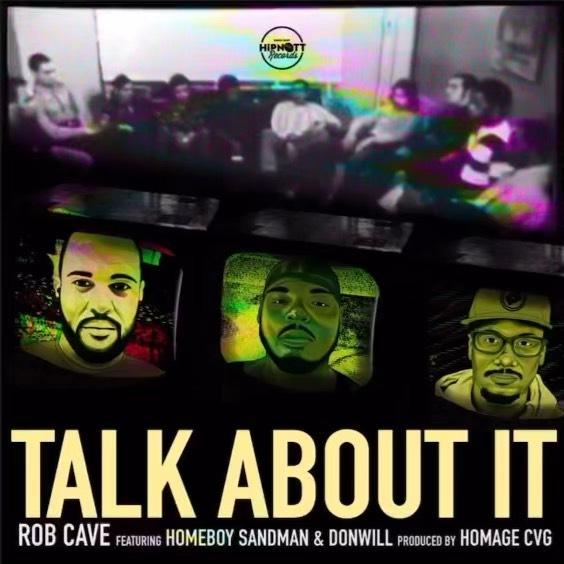 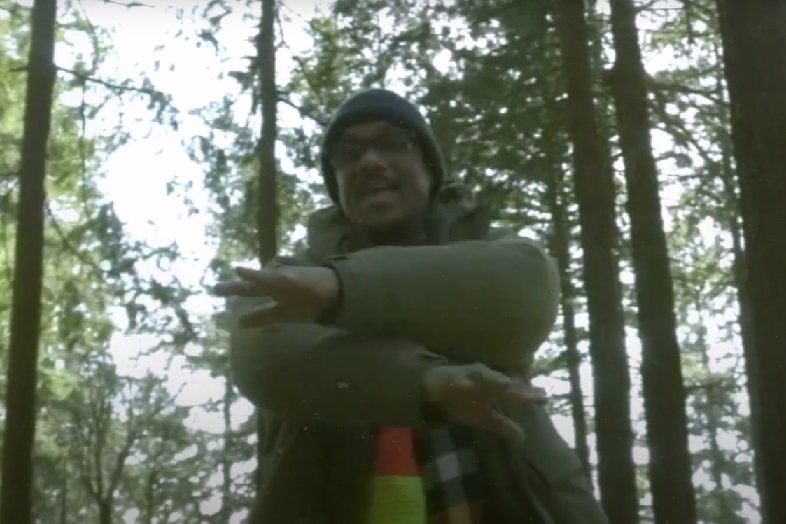