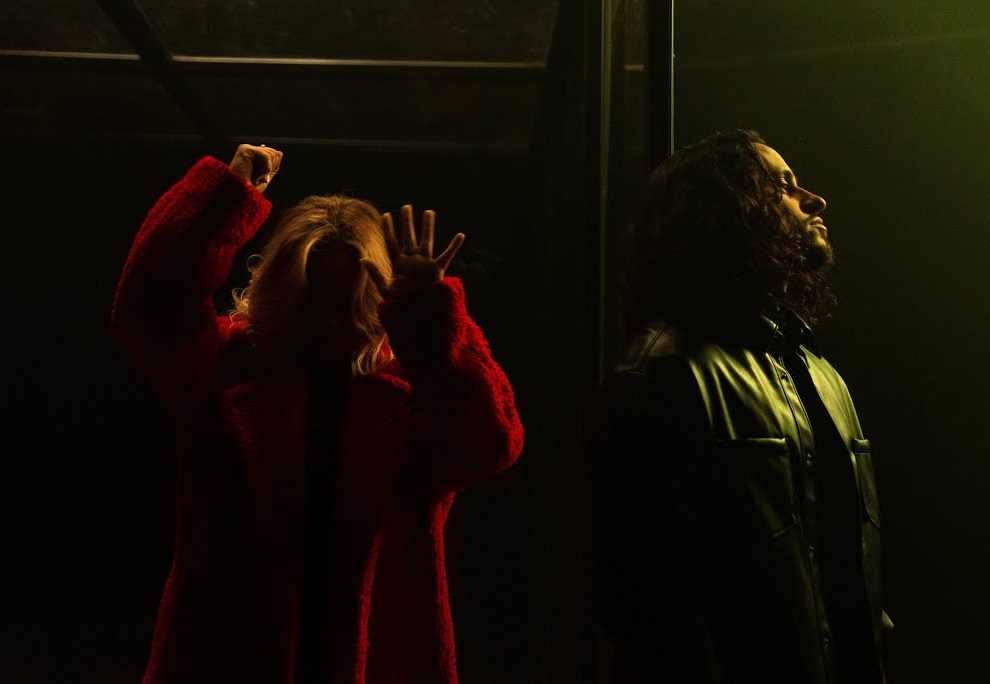 Russ premieres the official video for his latest single “Hard For Me”. Produced by Scott Storch and directed by Joan. Russ sings about a one-sided relationship while his lover is trapped in a glass box with the oxygen levels running low. Then the the roles reverse and Russ is the one that’s gasping for air as his time runs out.

Watch the “Hard For Me” video below. 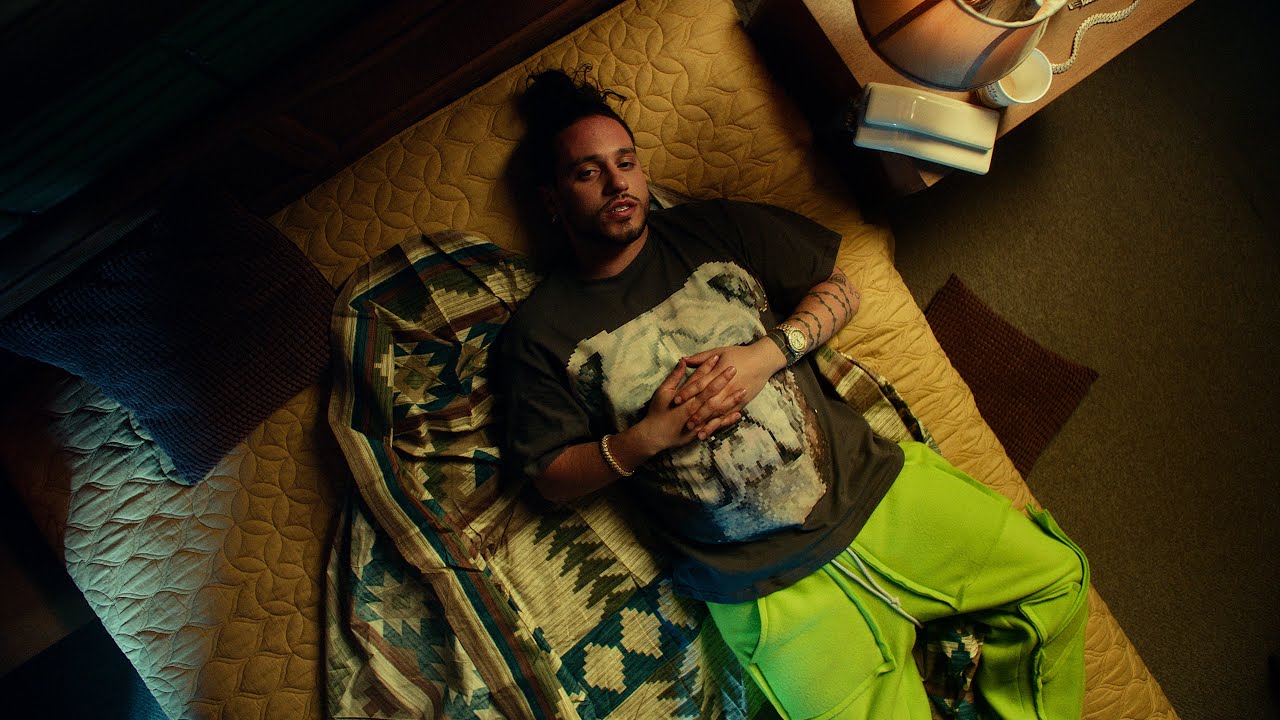 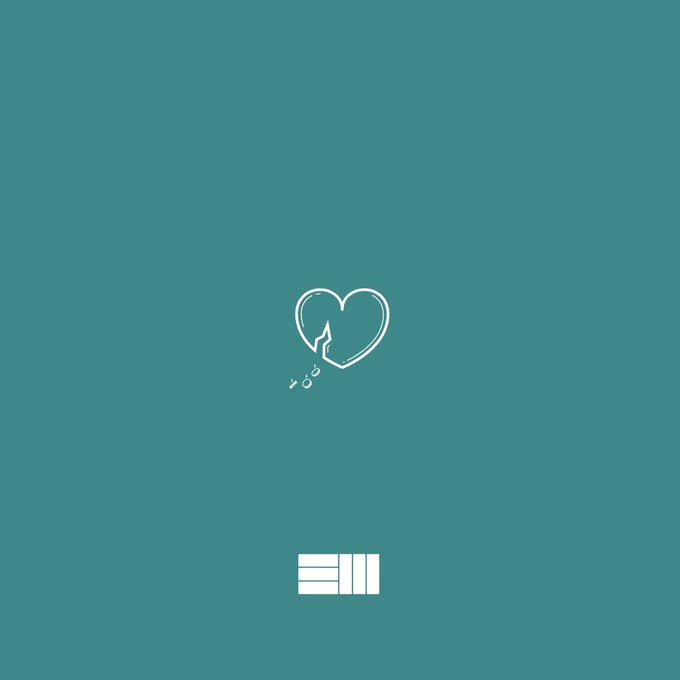 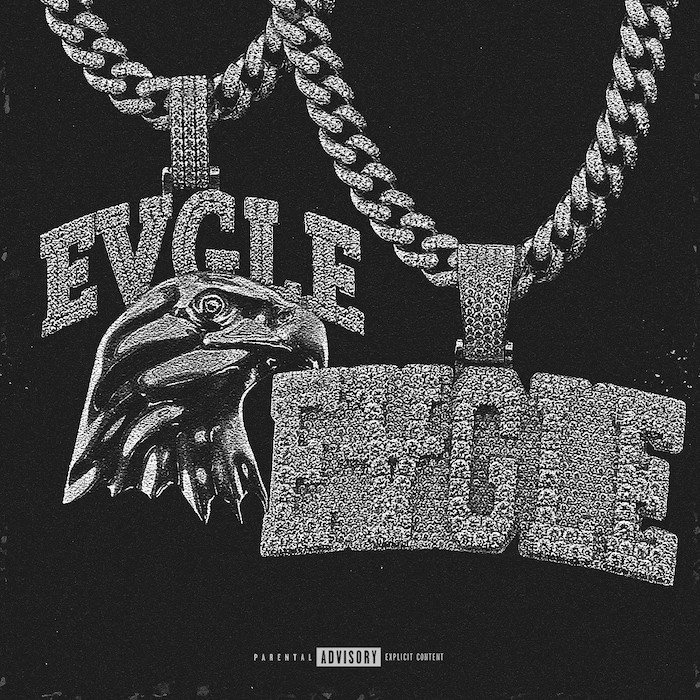 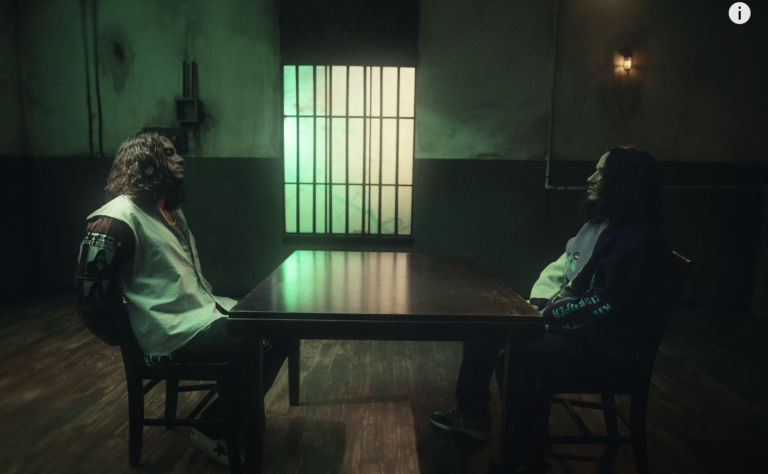 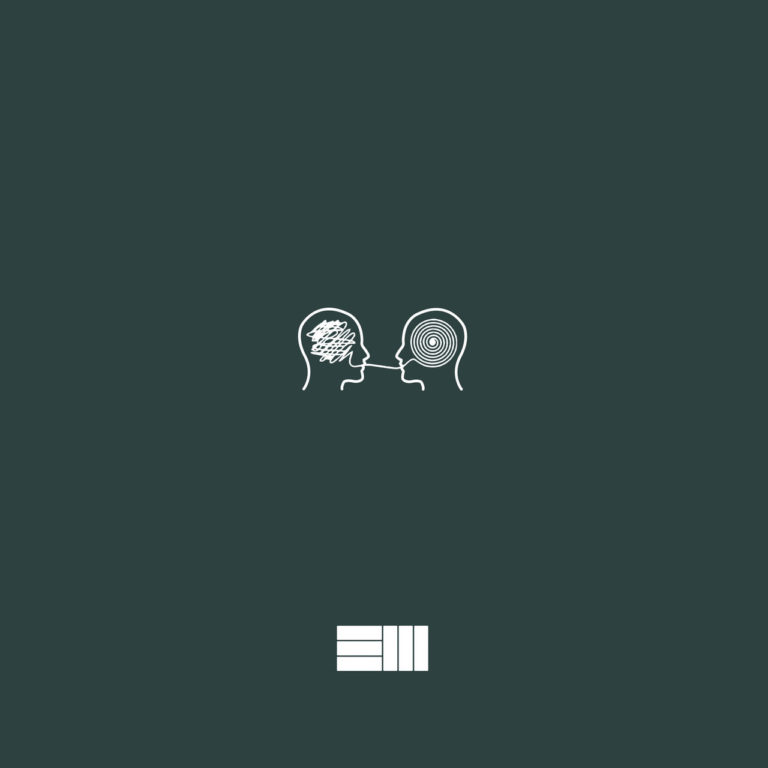 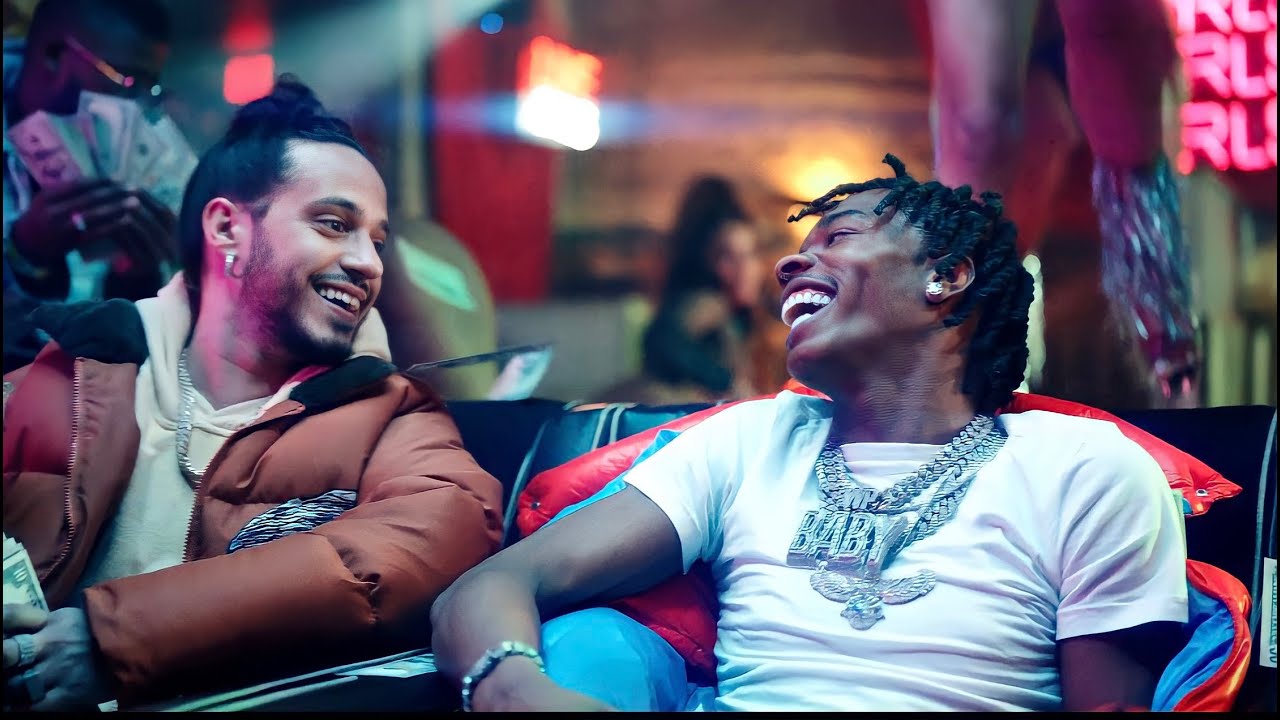