Beenie Man calls on Popcaan and Dre Island for some  “Fun In The Sun”, which is the first single off his upcoming album, Simma. In the video, the three sing about unity, celebrate life, and give praise to the people of Jamaica. The visual also pays tribute to Beenie Man’s mother Lilieth Sewell, who passed away back in September.

Watch the “Fun In The Sun” video below 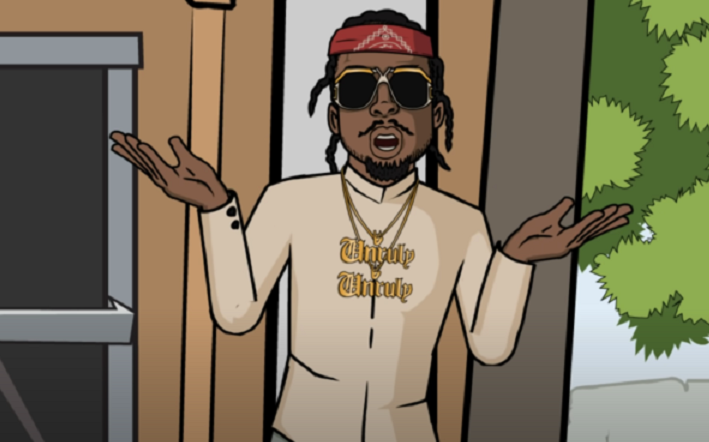 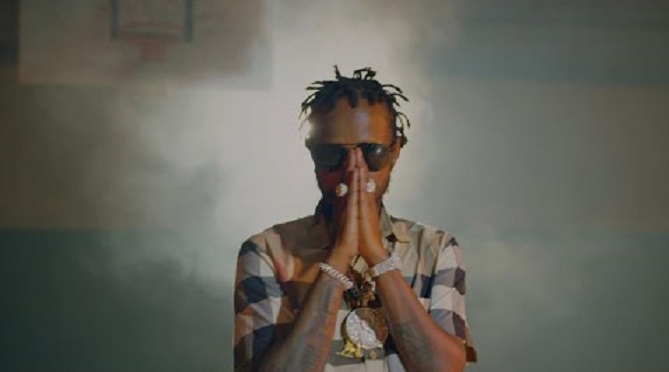 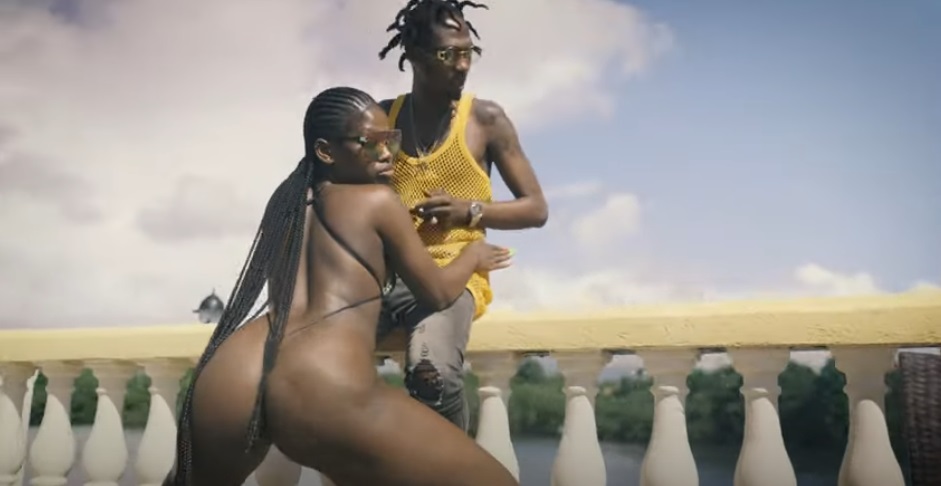 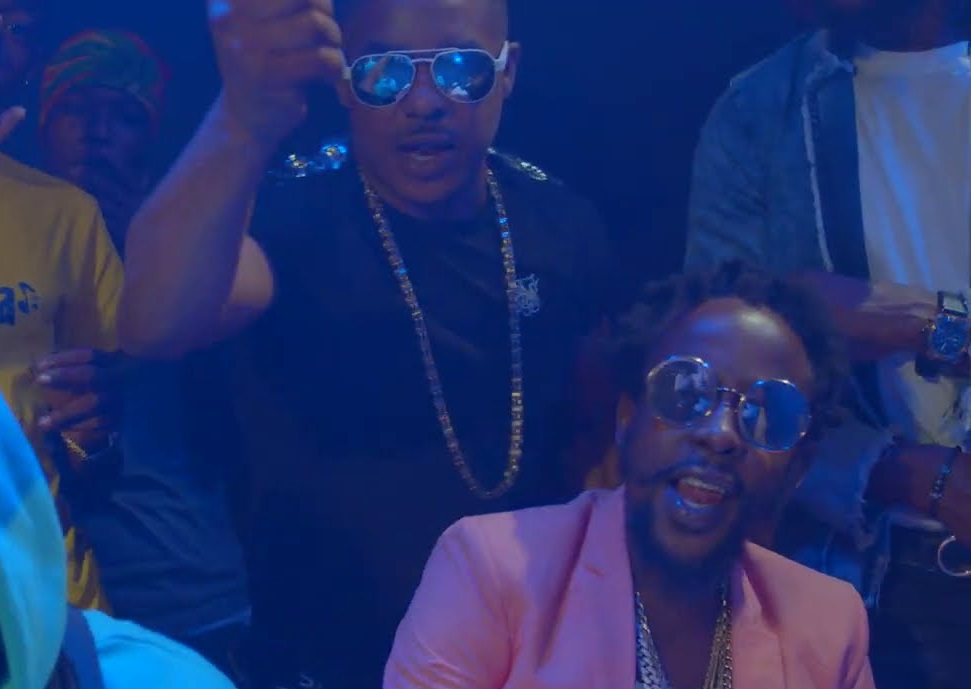 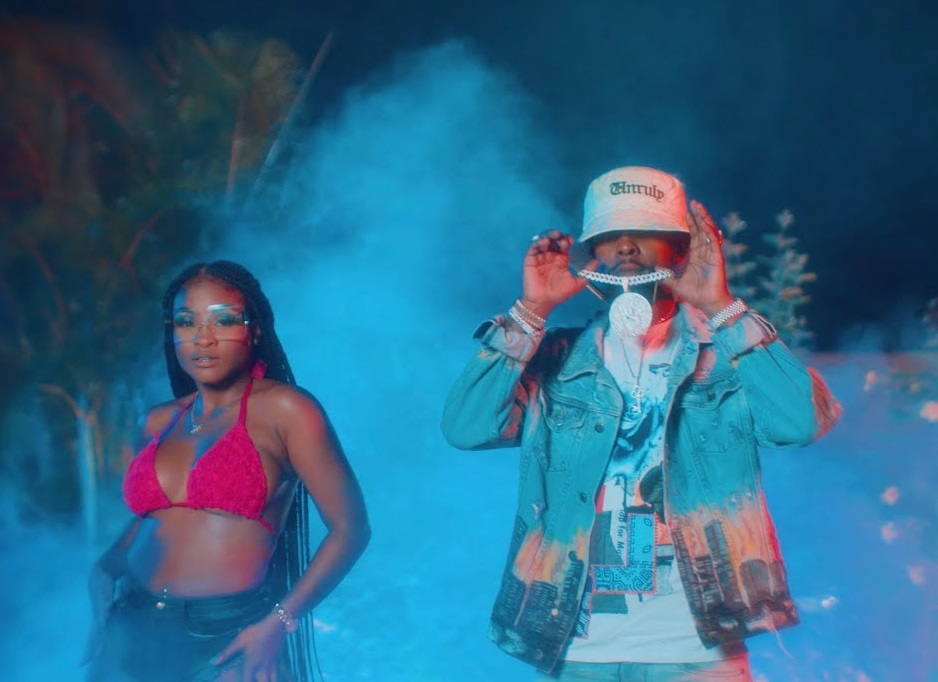