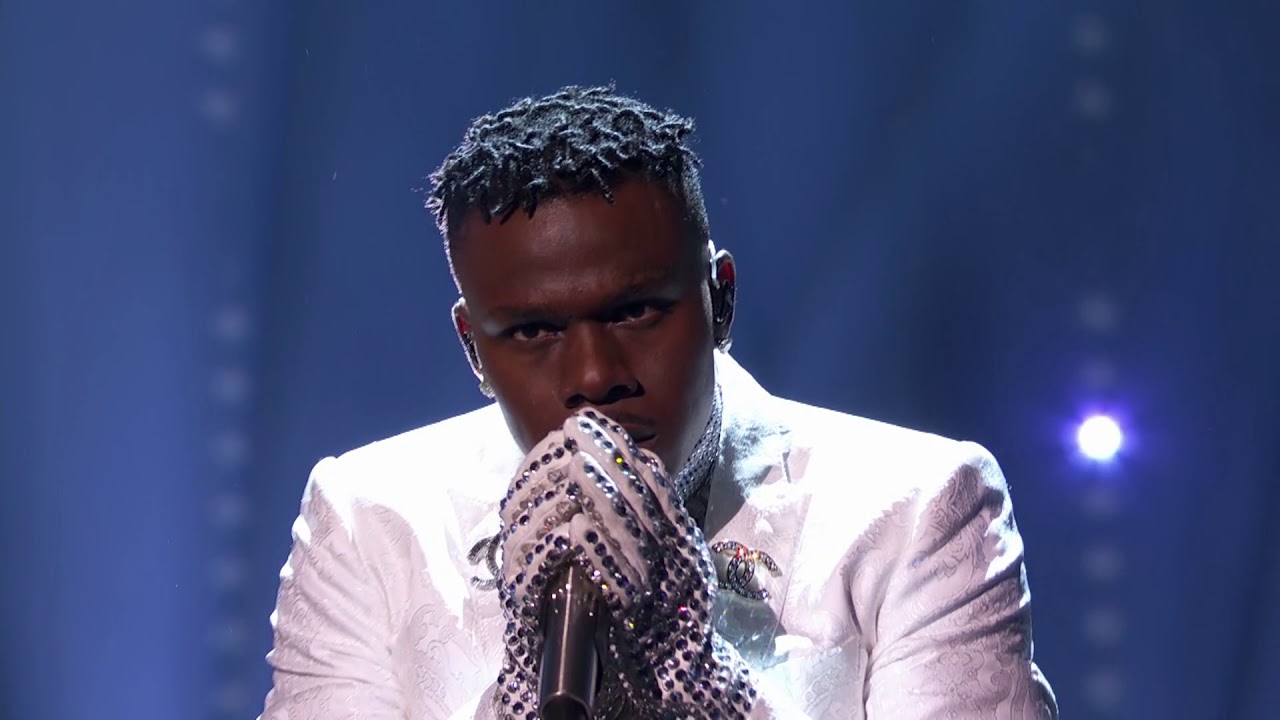 As stated with the winners, the 63rd annual Grammy Awards took place last night and along with the winner we have the performances. Perfomers included K-pop superstars BTS, Taylor Swift, DaBaby, Dua Lipa, Harry Styles, Cardi B, Megan The Stallion, Doja Cat, Lil Baby and more.

Watch all of the performances below

We’re excited to welcome @TaylorSwift13 back to the #GRAMMYs!

Performing not one or two, but three of her hits from ‘folklore’ and ‘evermore.’ pic.twitter.com/11RT651suQ

The night keeps getting better! 🎶@bts_bighit performing at the #GRAMMYs for the first time! #ARMY #BTSARMMY pic.twitter.com/LORUuwtr2X

Roddy Ricch – “Heartless” and “The Box” 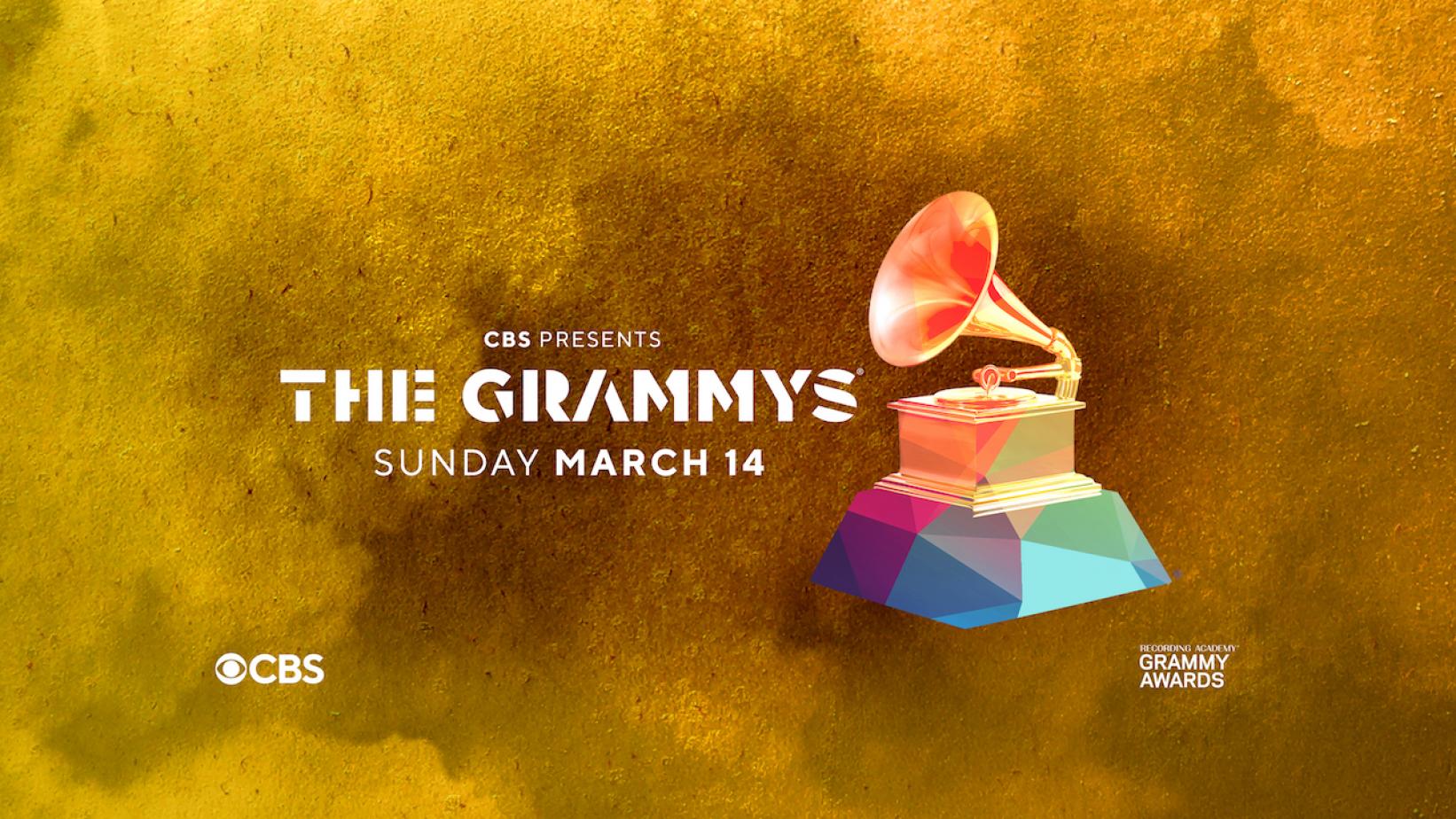 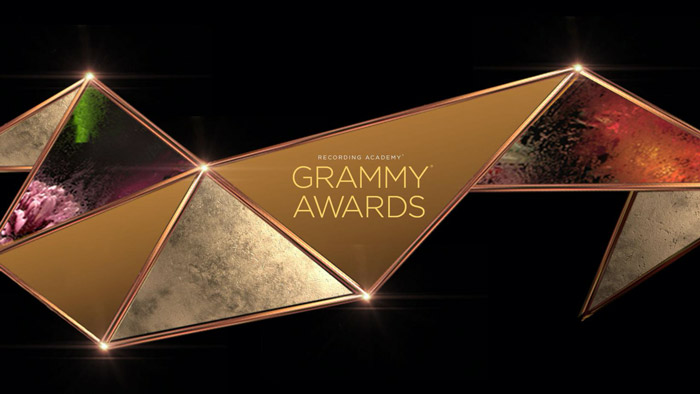