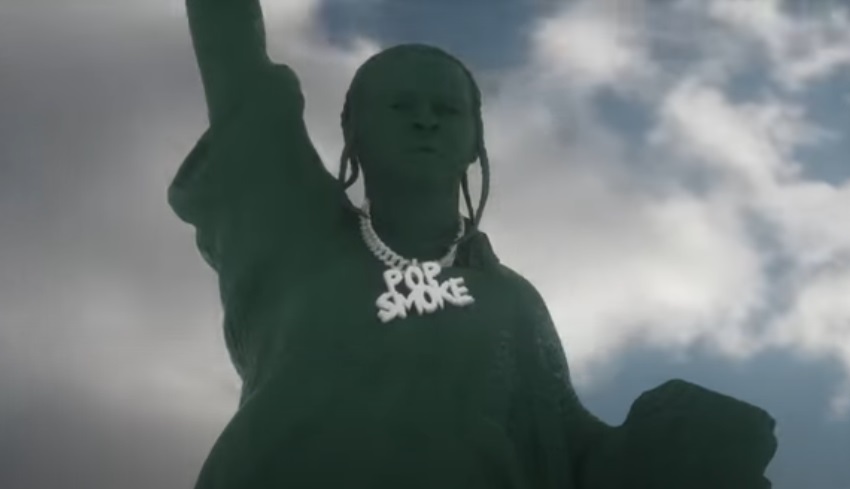 On March 5, Eddie Huang will make his directorial debut with Boogie. The late Pop Smoke will make his posthumous film debut portraying Boogie’s on-court rival Monk. Huang had this to say about Pop’s appearance in the film:

“A lot of actors just don’t have the depth of emotion and experiences, but because of what Pop’s gone through, he has a tremendous well to draw from He gave me a thousand percent.”

Here is a previously-unreleased track from Pop Smoke that will be featured in the movie titled “AP”. 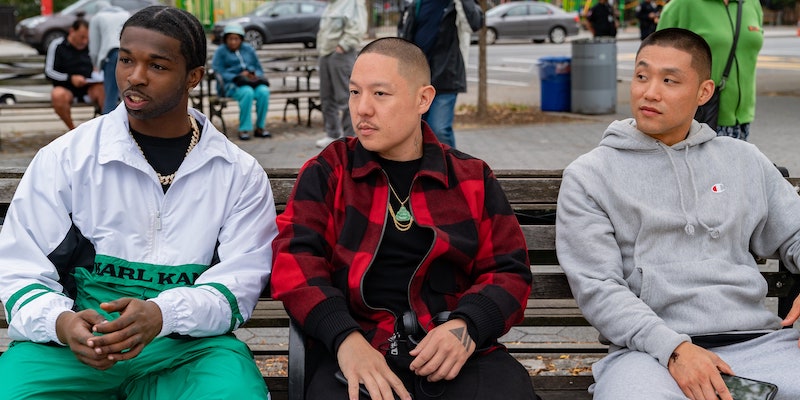 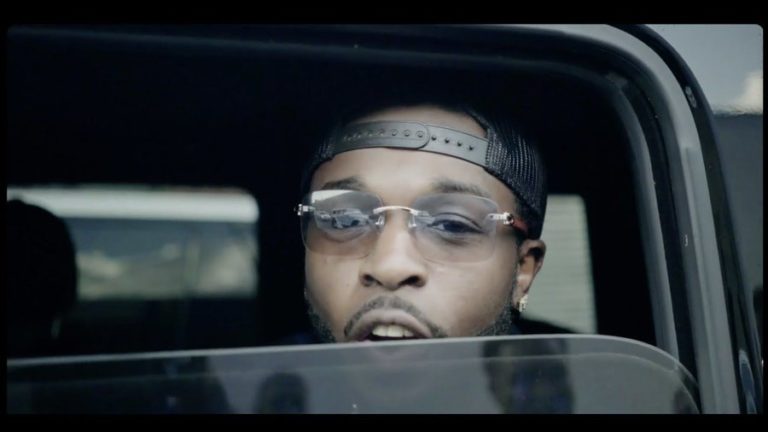 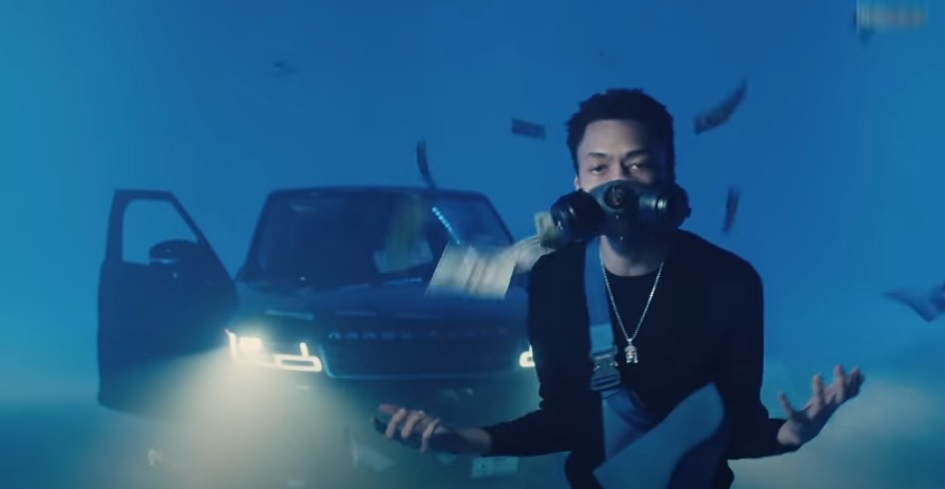 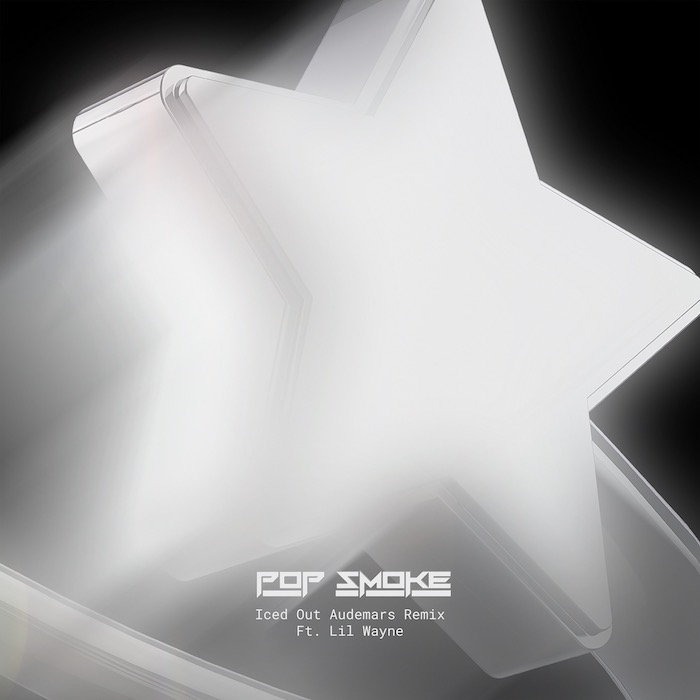