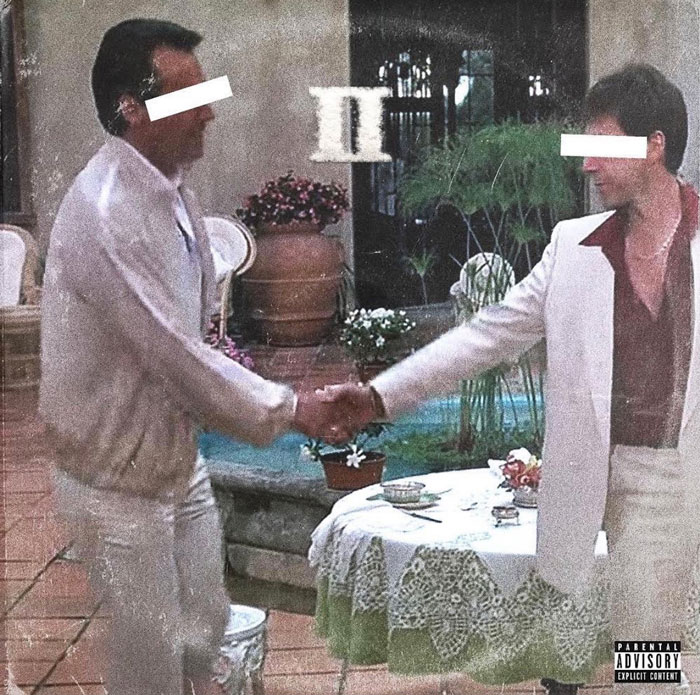 Benny the Butcher drops off his new album The Plugs I Met 2 produced entirely by by Harry Fraud. Featuring nine new tracks and guest appearances by Fat Joe, Jim Jones, 2 Chainz, French Montana, Rick Hyde, and the late Chinx. Benny had this to say about the project:

You can stream The Plugs I Met 2 in its entirety below and download it now on Apple Music/Amazon Music.

Music Video: Belly & Benny The Butcher – Money On The Table 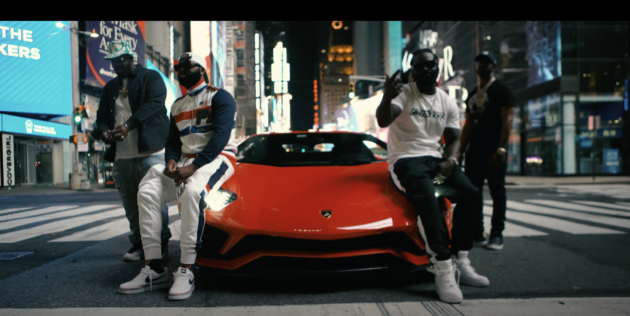 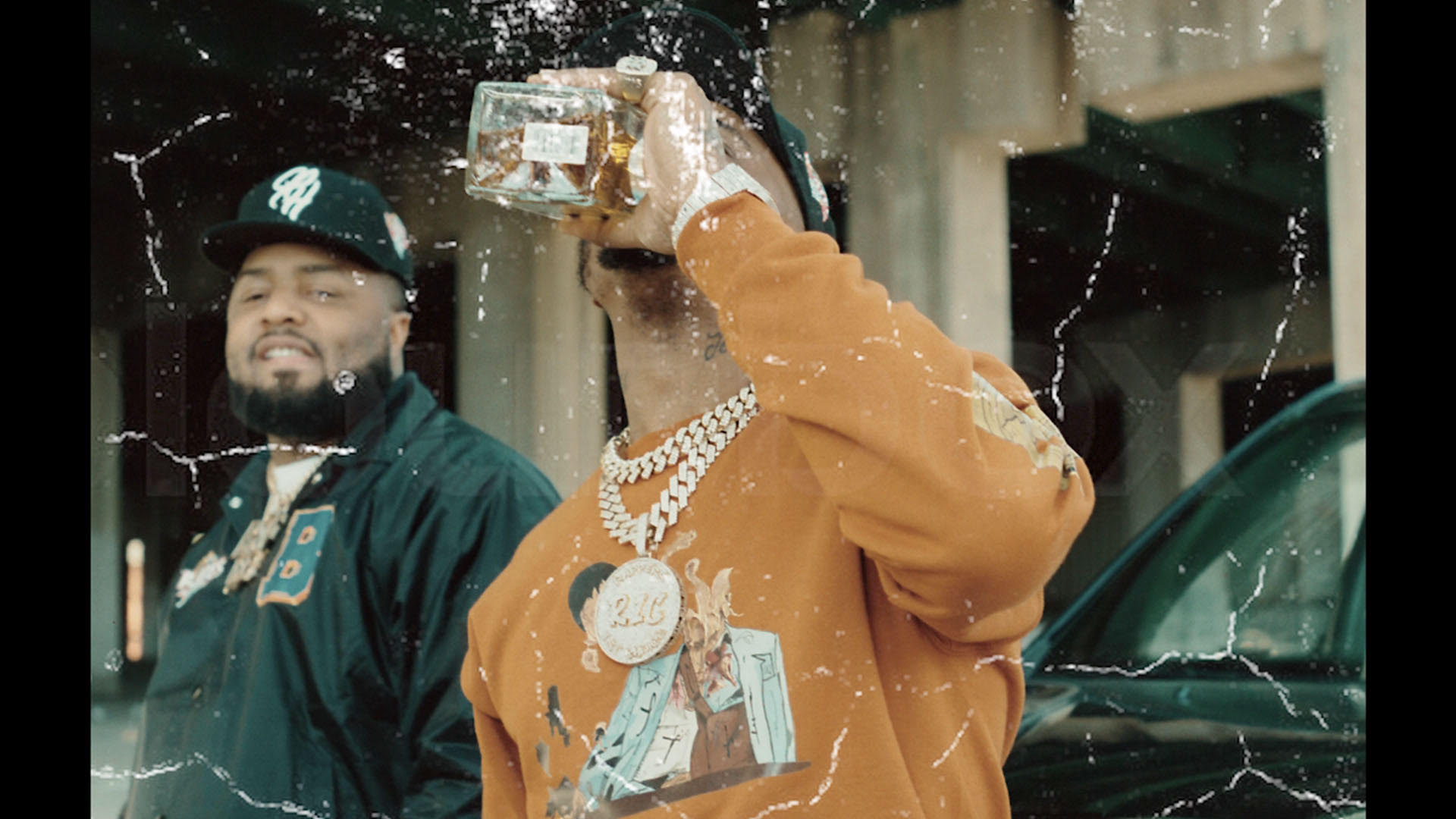 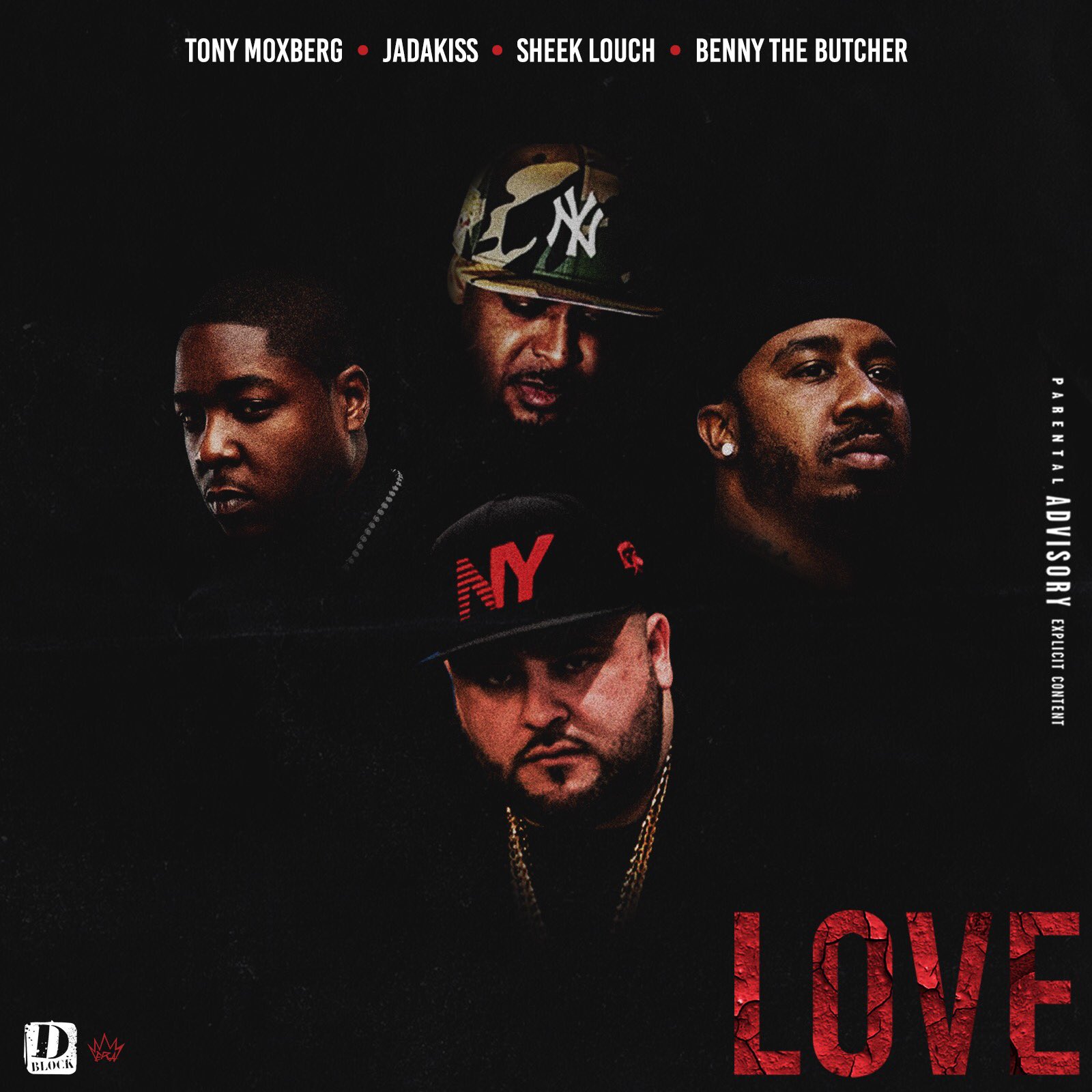 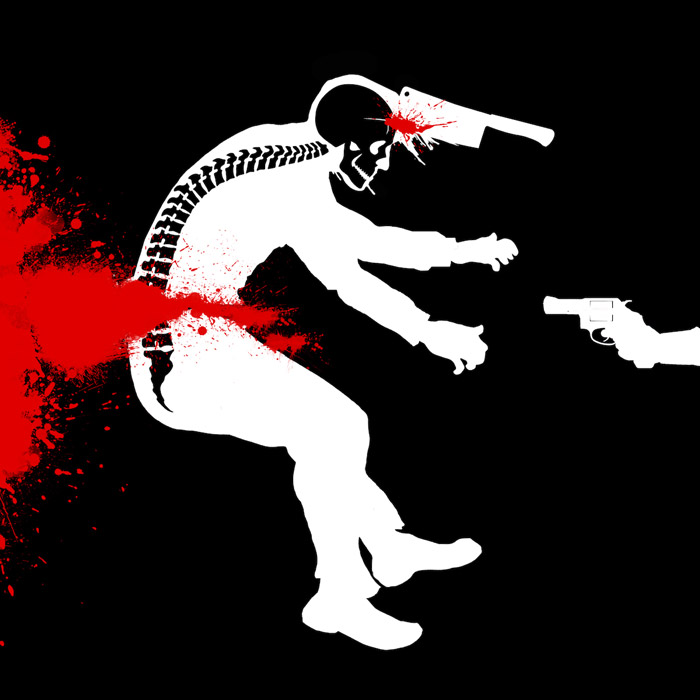 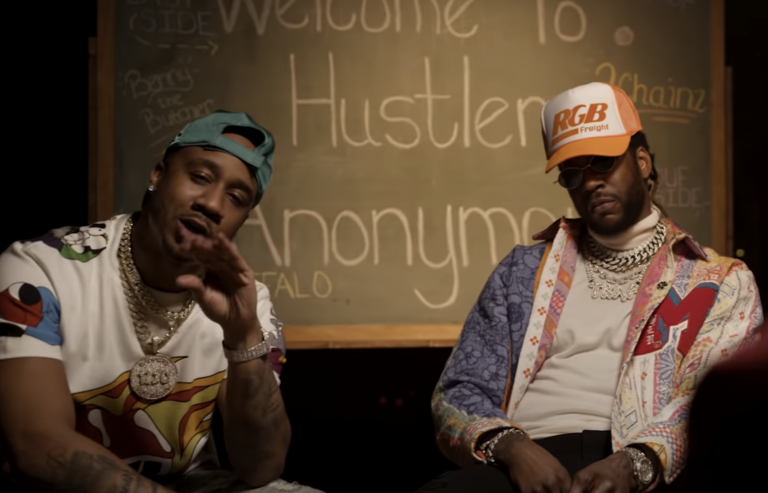