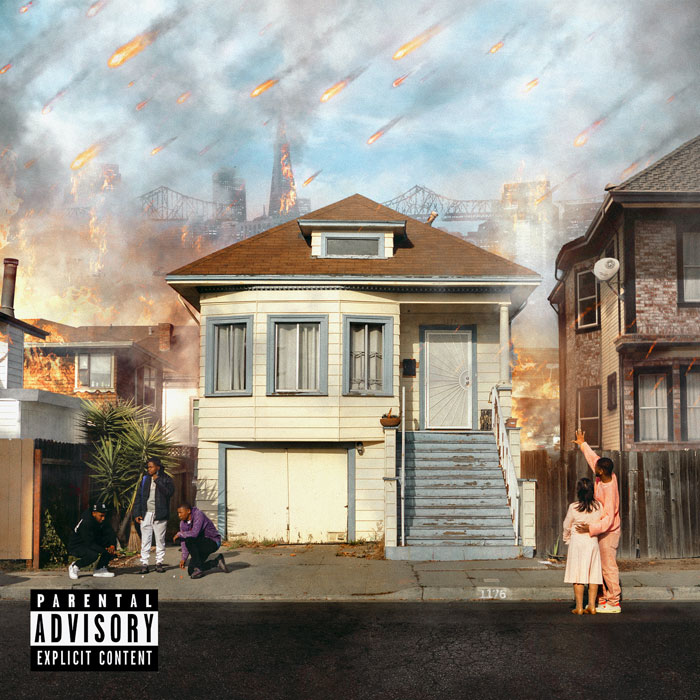 Guapdad 4000 and !llmind join forces for a new joint album titled 1176. Featuring At 14 new records and guest appearances by Buddy, P-Lo and Tish Hyman. Gaup speaks about the collab:

“If !llmind had a power it would be to shapeshift, he can do anything. Something like this comes in handy when you need to tell the full spectrum of your story like I did in this music. I had no idea we would stumble upon something this magical though but I guess I should have known that linking up with my Filipino brother would enhance my super powers! Enjoy it scamily.”

“Guapdad is literally one of the most talented artists I’ve ever come across. I know that sounds generic but there really is no better way to describe him. I had such a blast working with him on this project and even though we’re from opposite coasts, we are similar in so many ways. He brought the best out of me on this project and made my job easy.”

You can stream 1176 in its entirety below and download it now on Apple Music/Amazon Music. 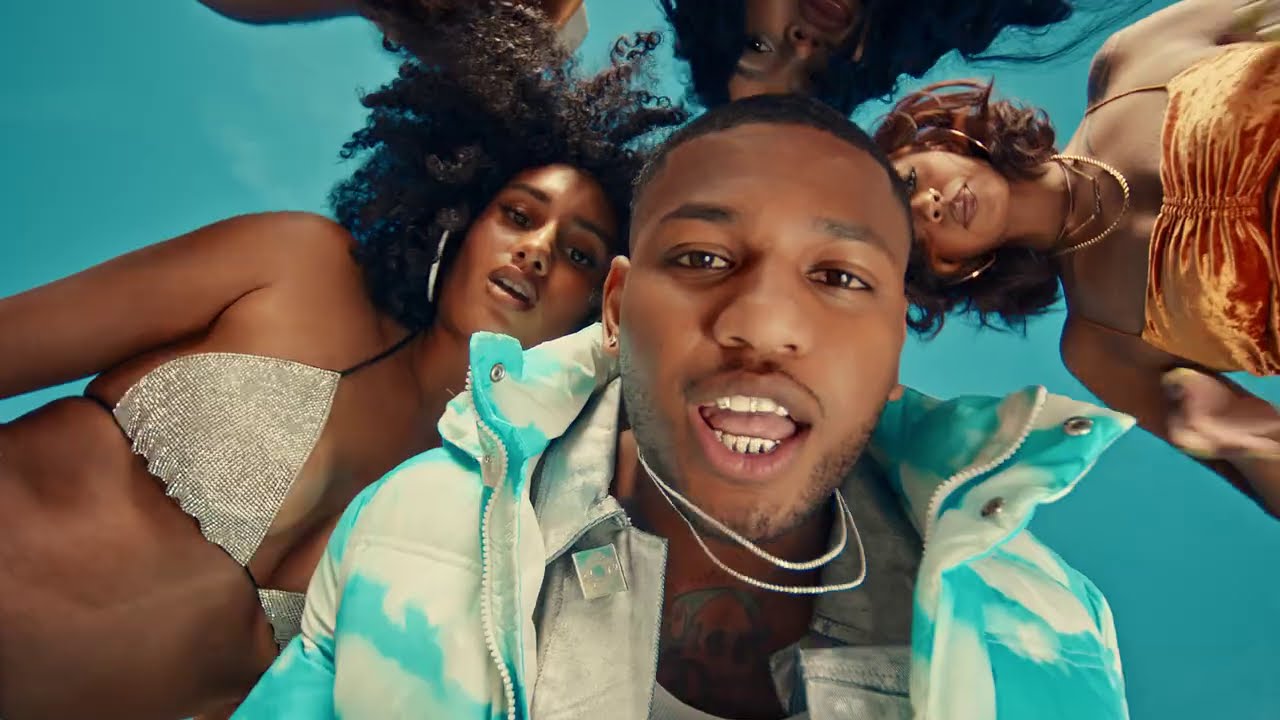 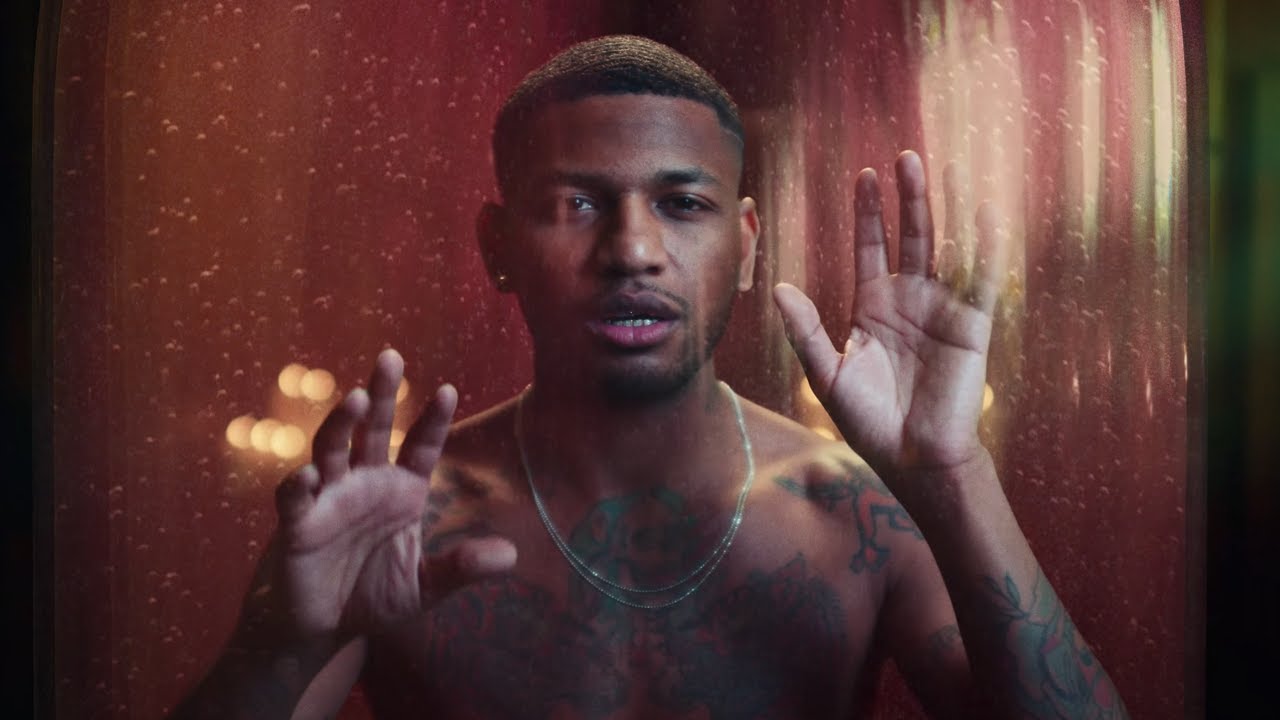 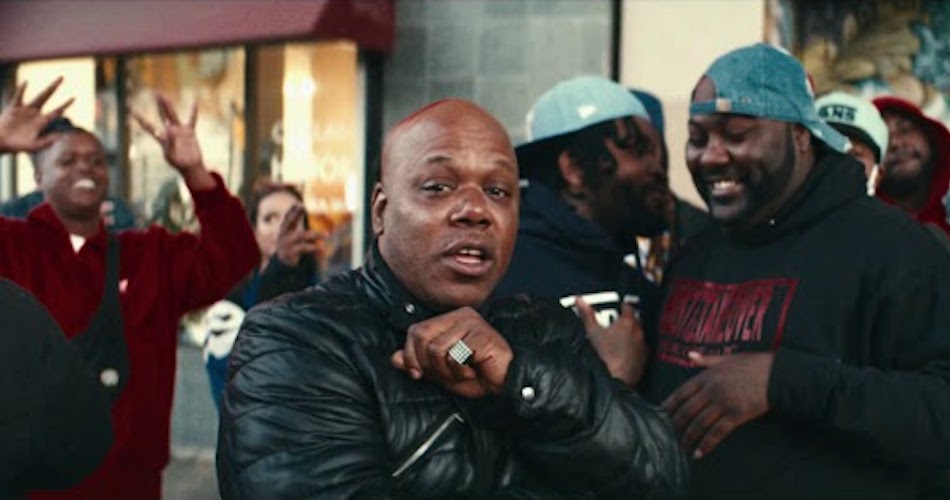 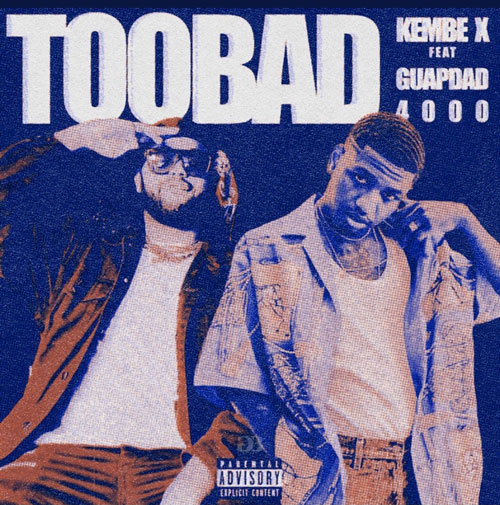 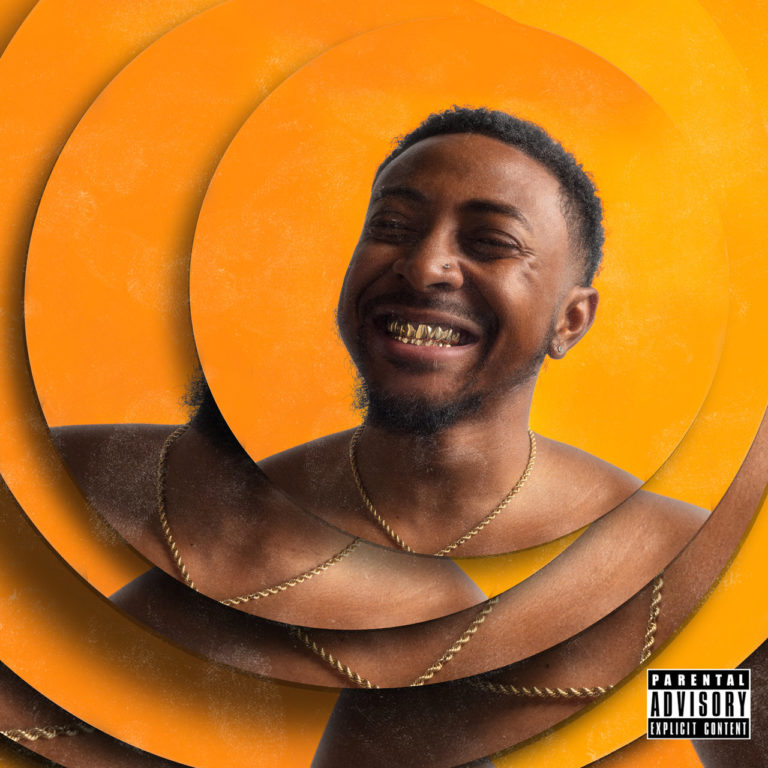