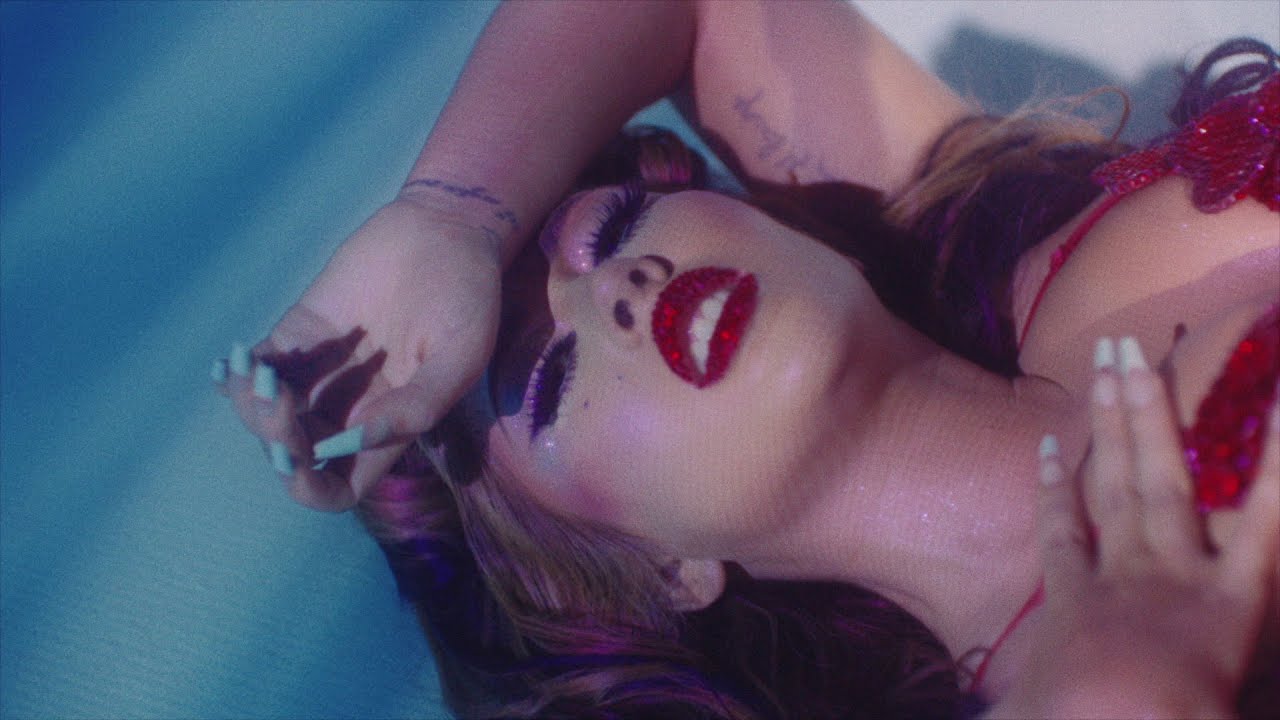 Following her first Grammy, alongside Kaytranada for Best Dance Recording with their collab “10%”, Kali Uchis premieres the official video for her single “telepatía”. Off of her album Sin Miedo (del Amor y Otros Demonios). Directed by Kali herself and shot in her hometown of Pereira, Colombia. She had this to say about the visual:

“The song happened so naturally and I wanted the video to reflect that. Nothing overproduced, just the beautiful natural magic of the country I have had the honor of also calling home my entire life, Colombia. Enjoy.”

Watch the “telepatía” video below. 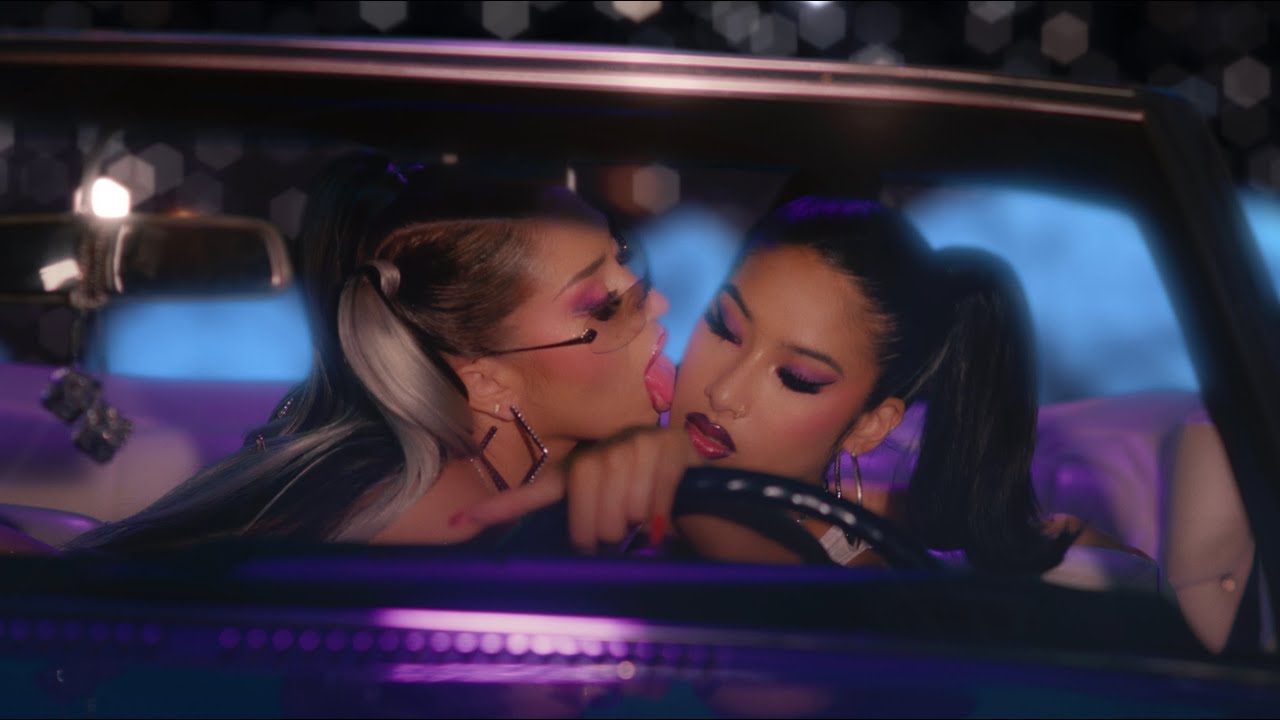 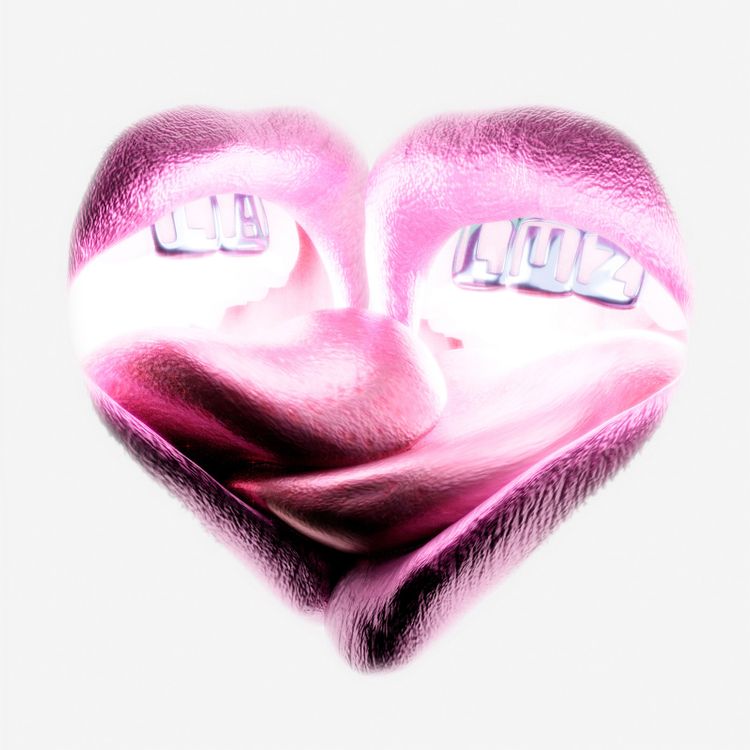 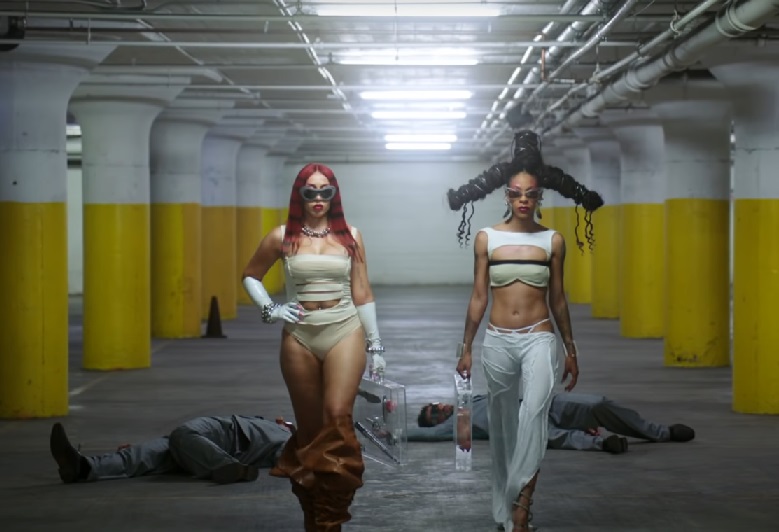