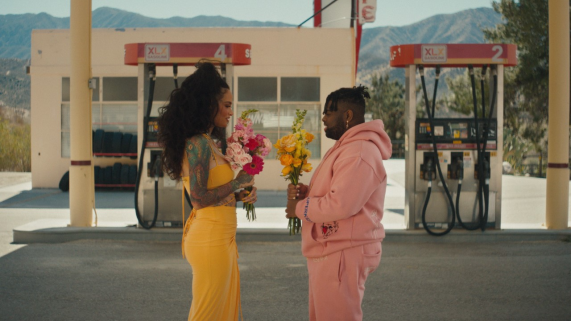 Pink Sweat$ will be releasing his long-awaited debut album Pink Planet soon. To kick off the campaign he calls on Kehlani for a remix of his track “At My Worst”. He had this to say about the project:

“[My] debut represents a world that we aren’t living right now, with a purpose to heal and gift fans. [The album is] feature his highs and lows, his greatest fears, biggest successes and then wraps with a heartwarming number from Pink and several family members who grew up in music with him.”

You can stream “At My Worst (Remix)” below. 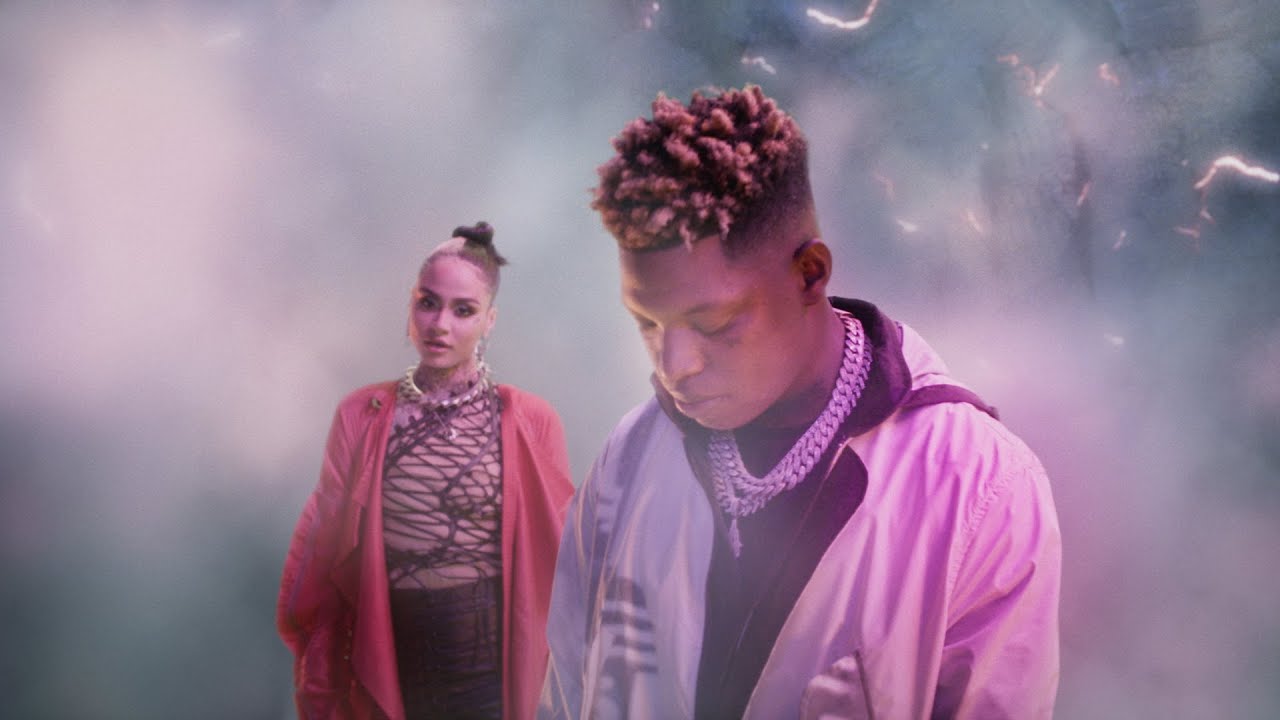 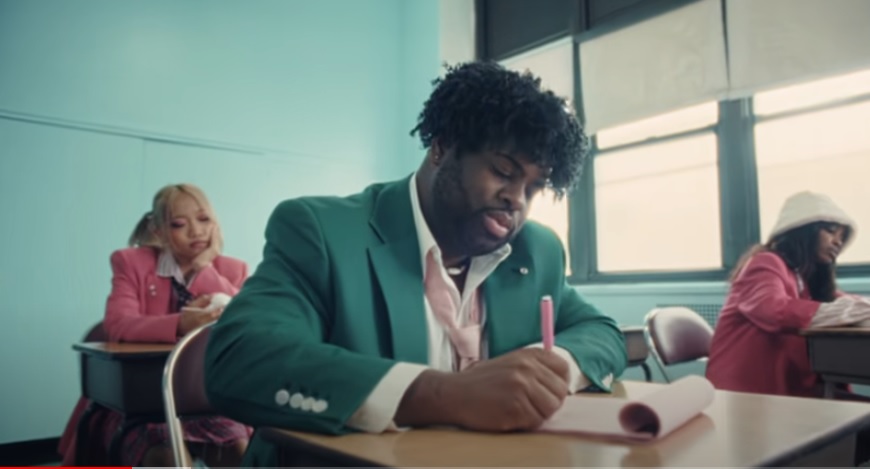 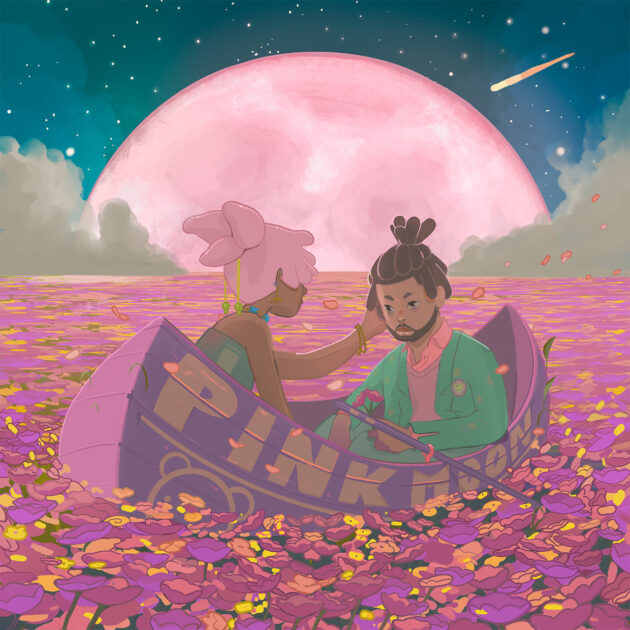 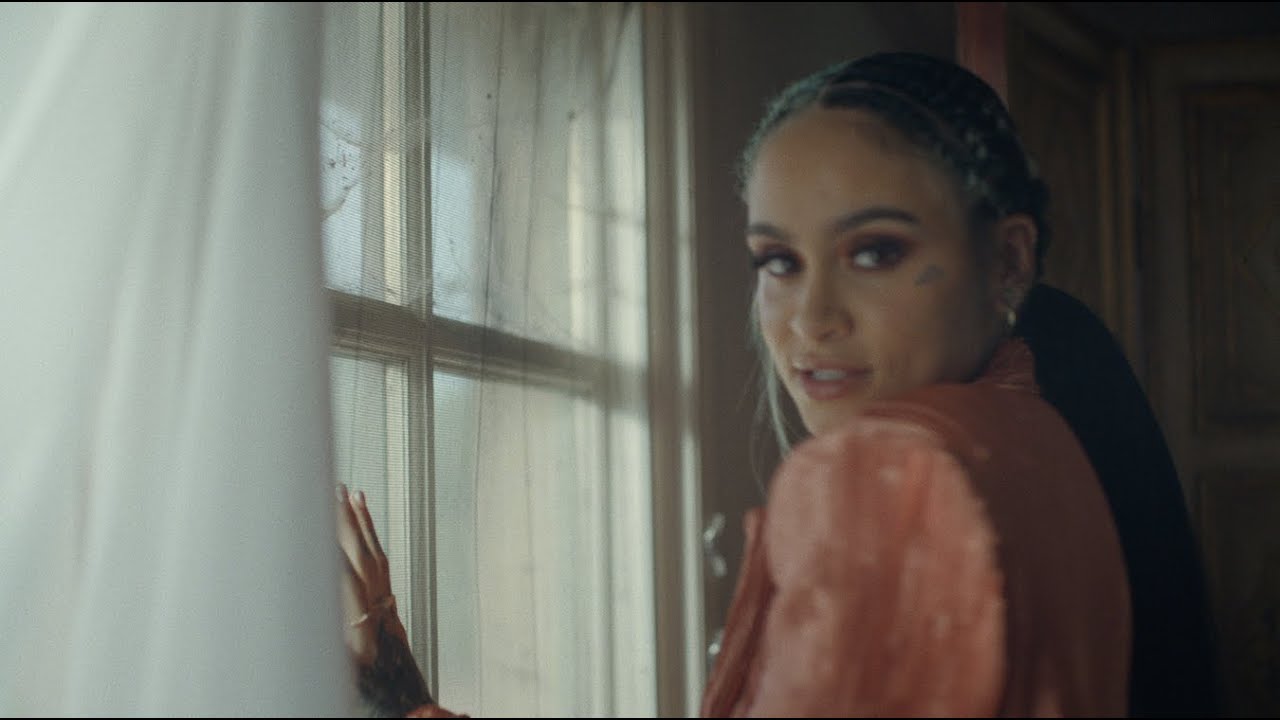 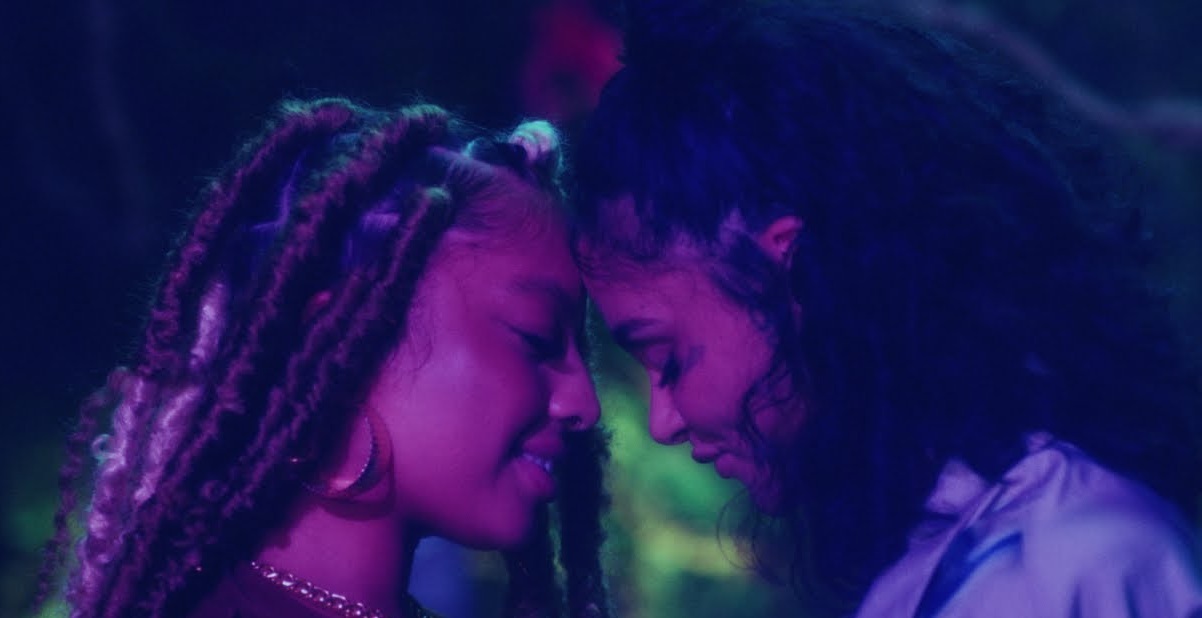 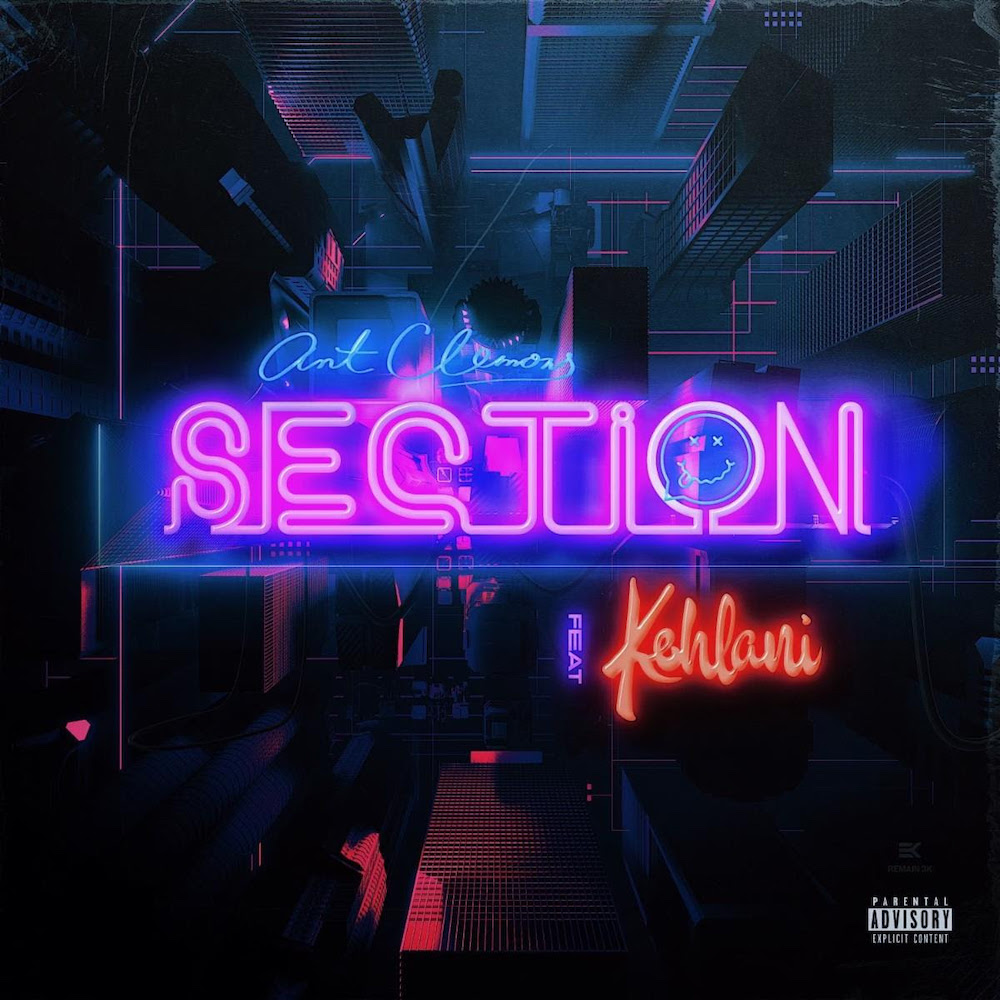