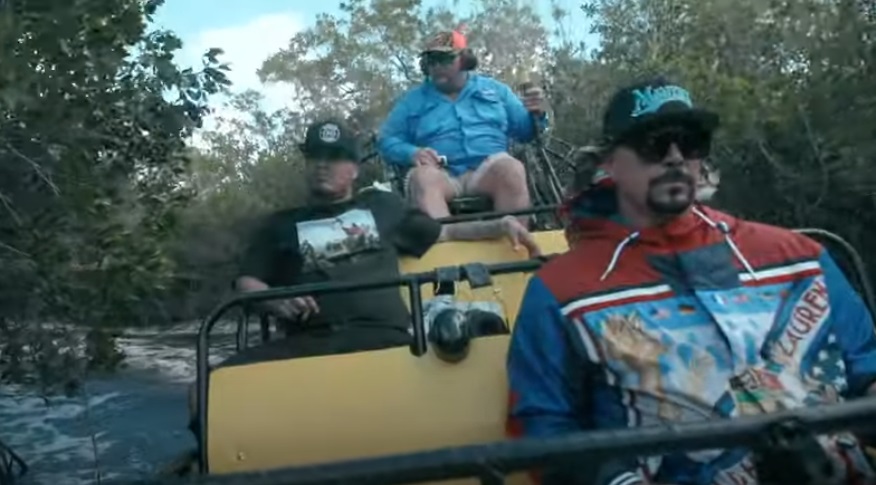 Following the release of their joint album Rammellzee, DJ Muggs and Flee Lord drops off the official video for the titled track. In the video, they take a trip to the Everglades while on the run from the FBI after being wanted for a dead body. They airboat through the swamps and pop bottles while they do the race.

Watch the “Rammellzee” video below. 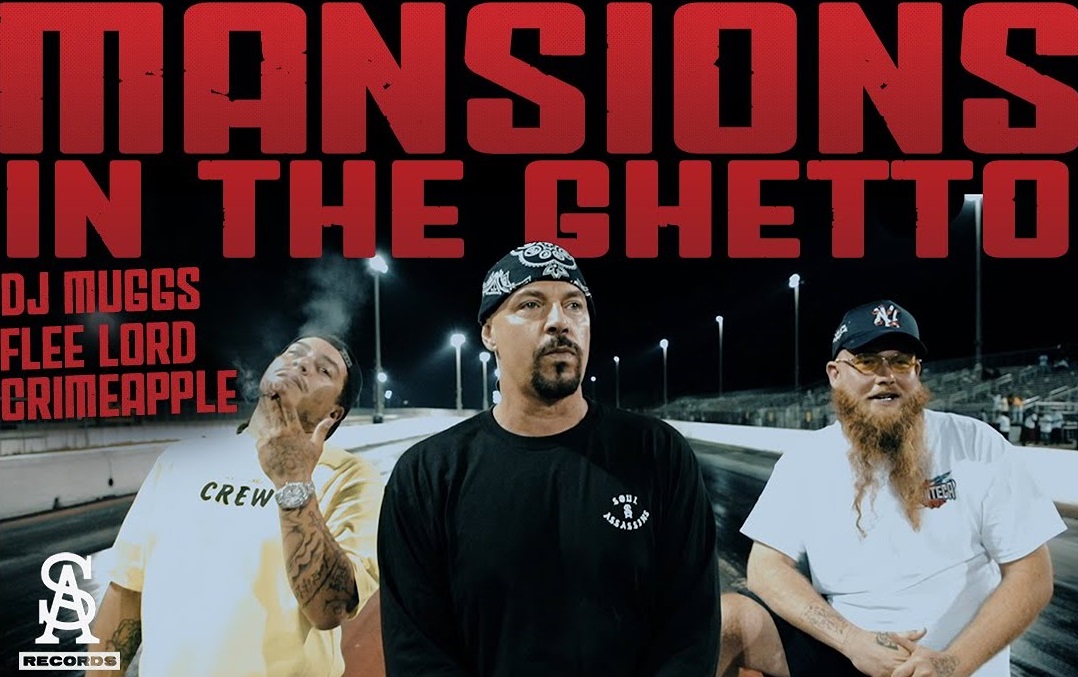 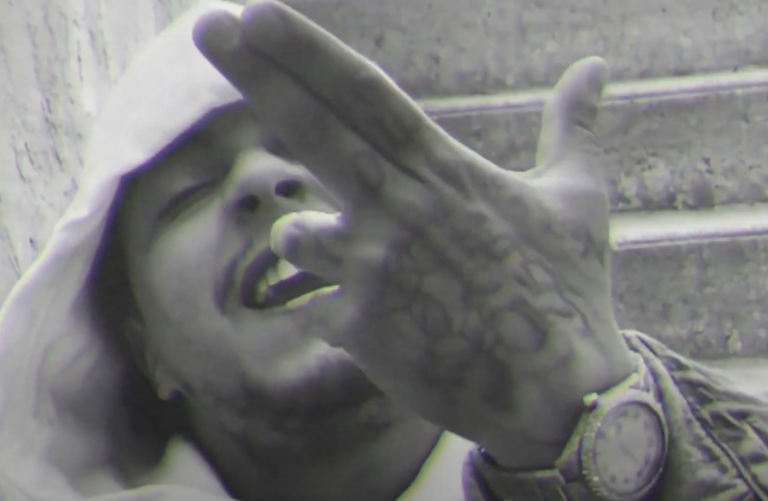 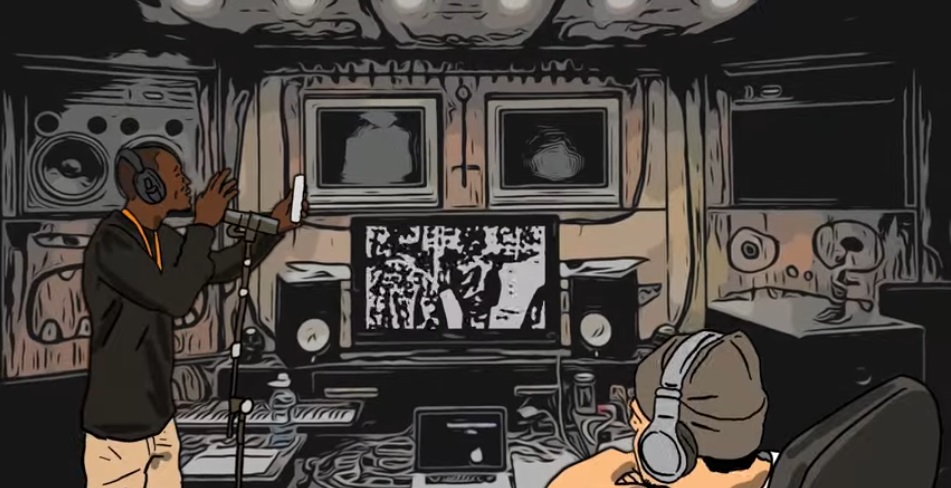