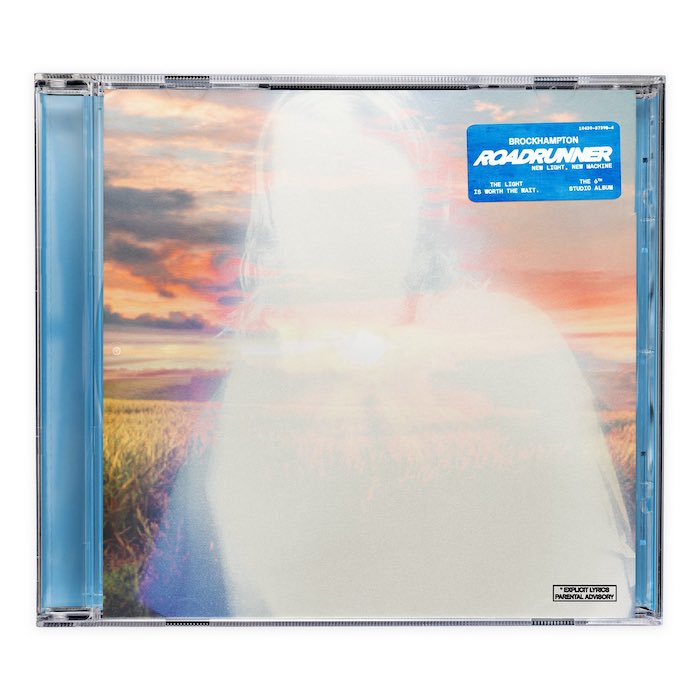 Brockhampton as a group is coming to an end. The group’s lead vocalist, Kevin Abstarct, revealed on Twitter that after the next two albums, which will both drop this year, the group will disband. Here is the first of the two albums titled Roadrunner: New Light, New Machine. Featuring fourteen new songs and guest appearances by Danny Brown, JPEGMAFIA, A$AP Rocky, ASAP Ferg, Sogone Soflexy, Charlie Wilson, Baird, and more.

You can stream Roadrunner: New Light, New Machine in its entirety below and download it now on Apple Music/Amazon Music. 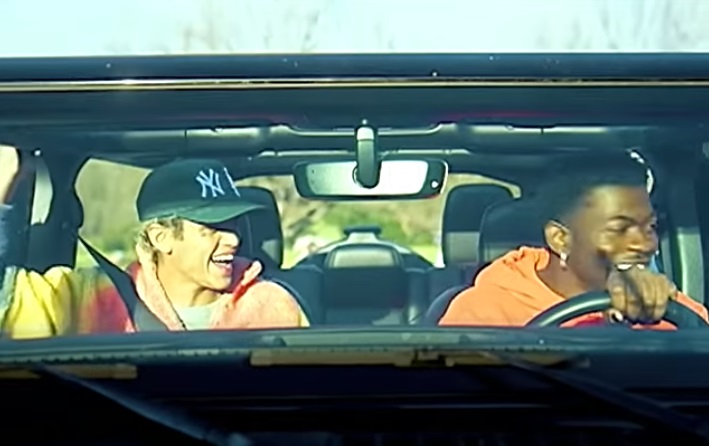 Video Music: Brockhampton – Count On Me 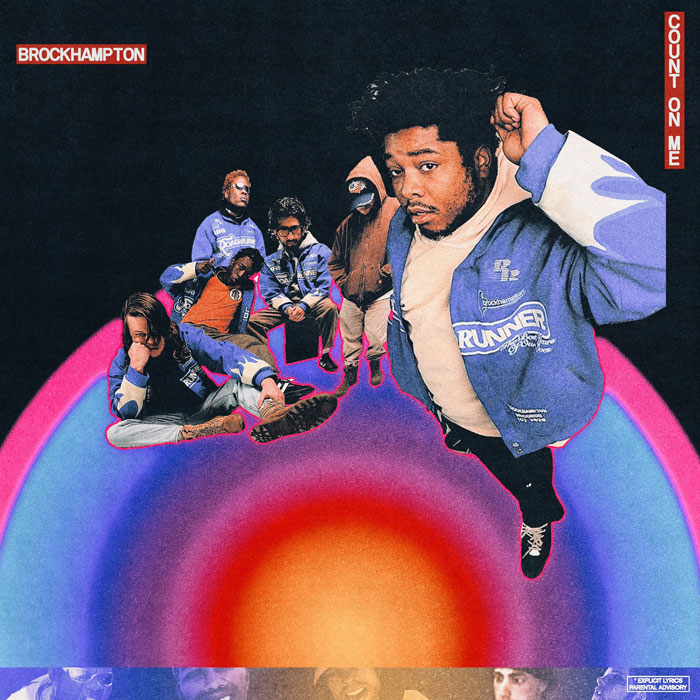 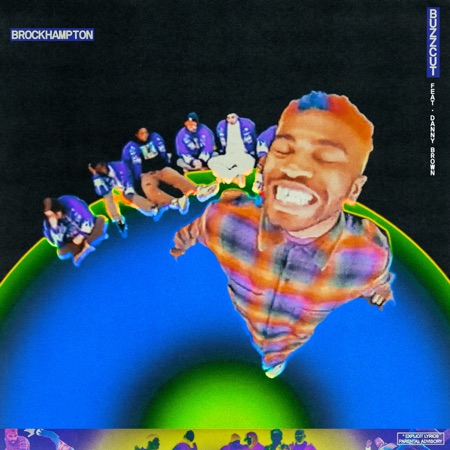