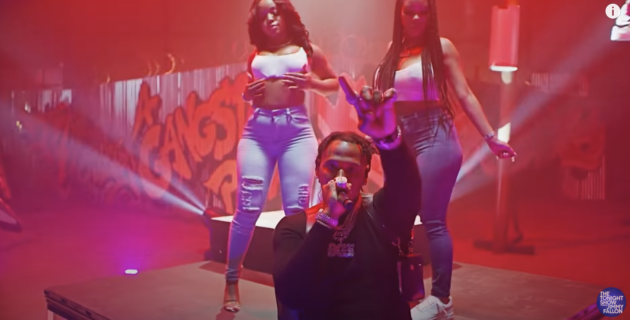 Moneybagg Yo made his late night television debut on Monday night (April 26th) as the musical guest for The Tonight Show Starring Jimmy Fallon. Moneybagg hit the stage to perform a medley of his two popular single “Time Today” and “Hard For The Next” surrounded by hotties with a graffiti backdrop. Both records are featured on his new album A Gangster’s Pain.

Watch the performance below. 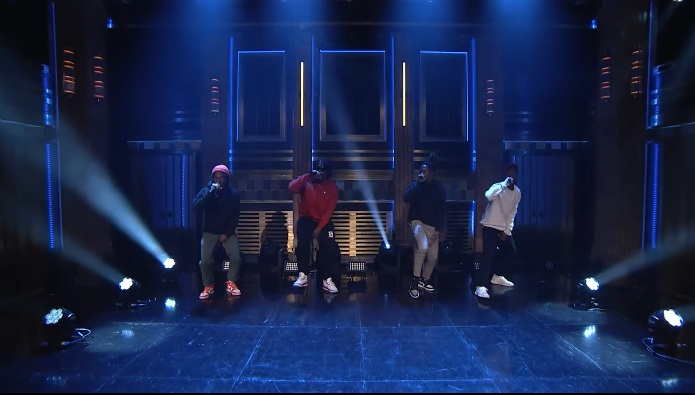 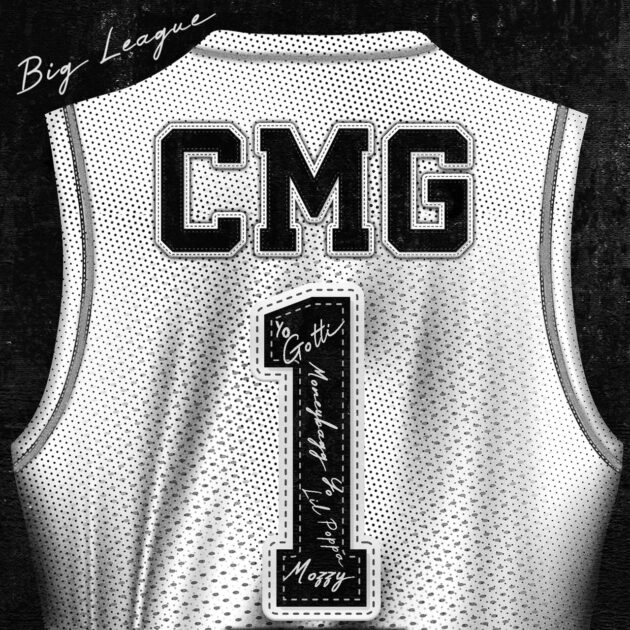 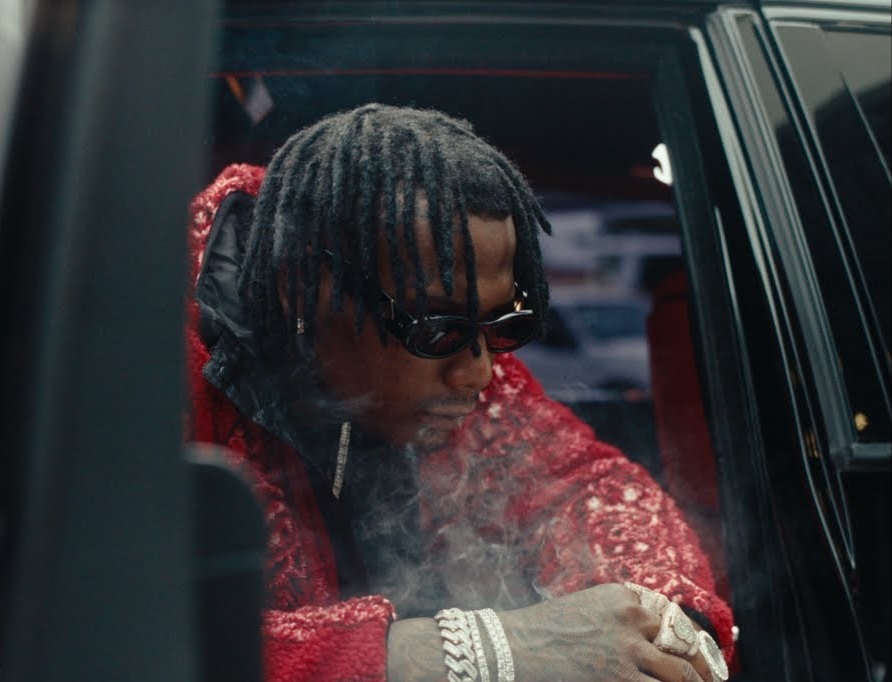 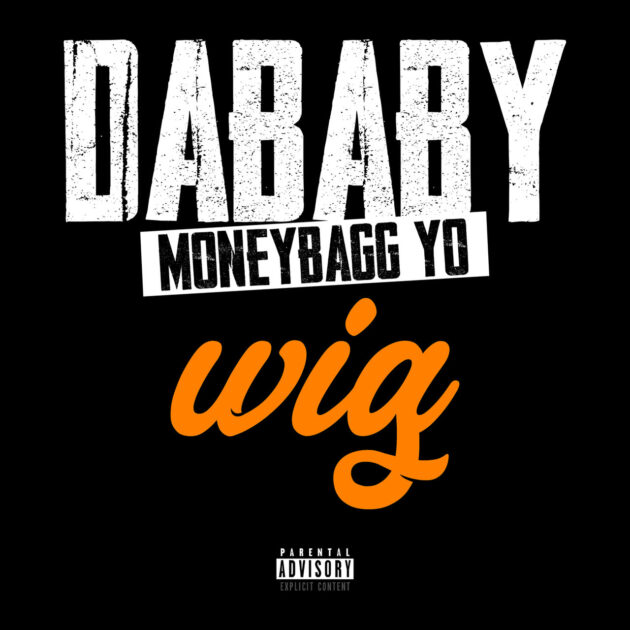 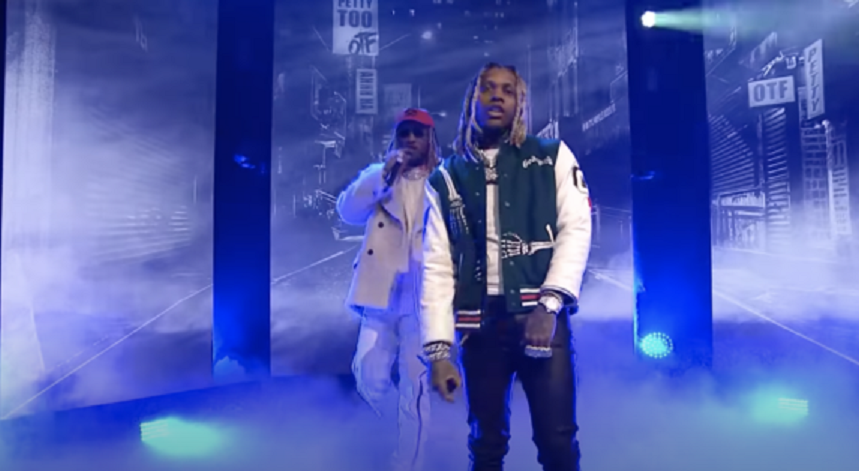