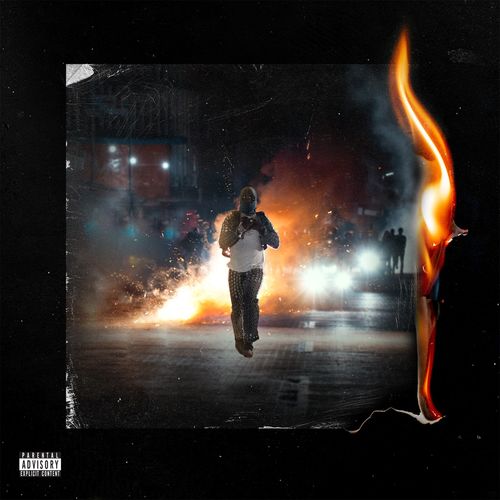 Following his first Grammy win for his project Twice As Tall, Burna Boy sat down with on Apple Music’s Zane Lowe Show to discuss plans for his follow-up. He also premiere a new record titled “Kilometre”. Here’s what he had to say about the record:

You can stream “Kilometre” below. 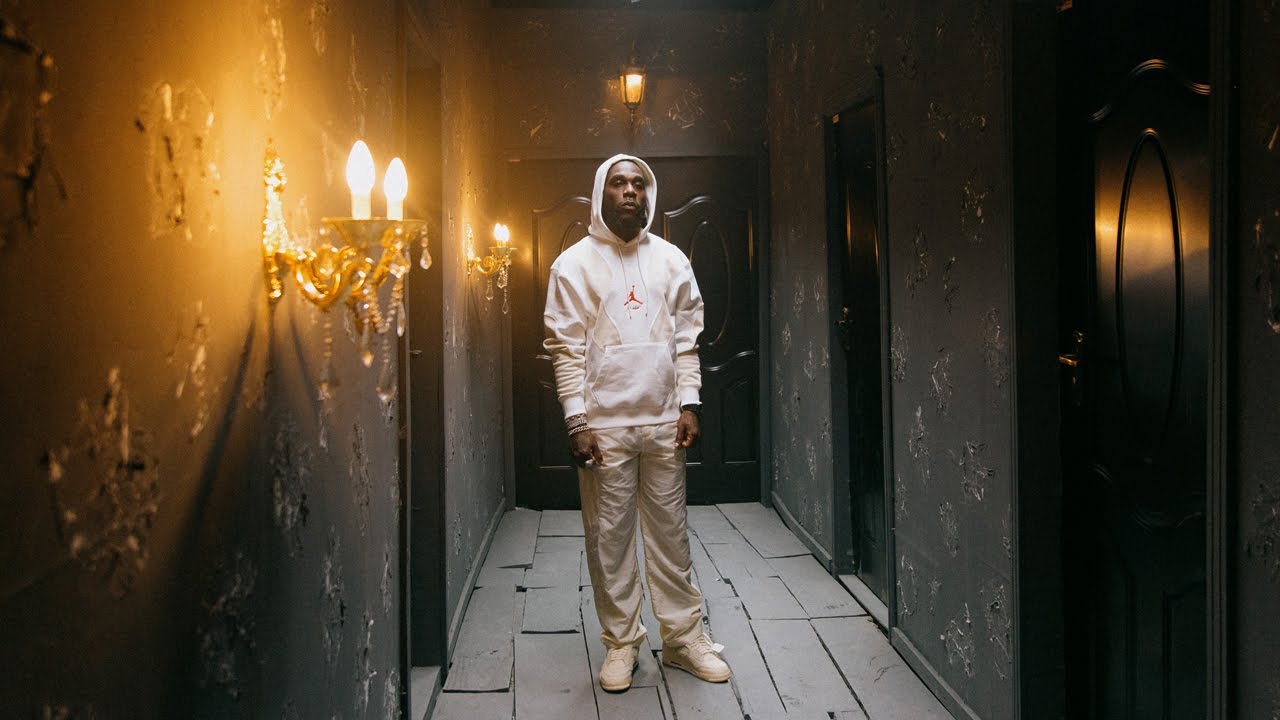 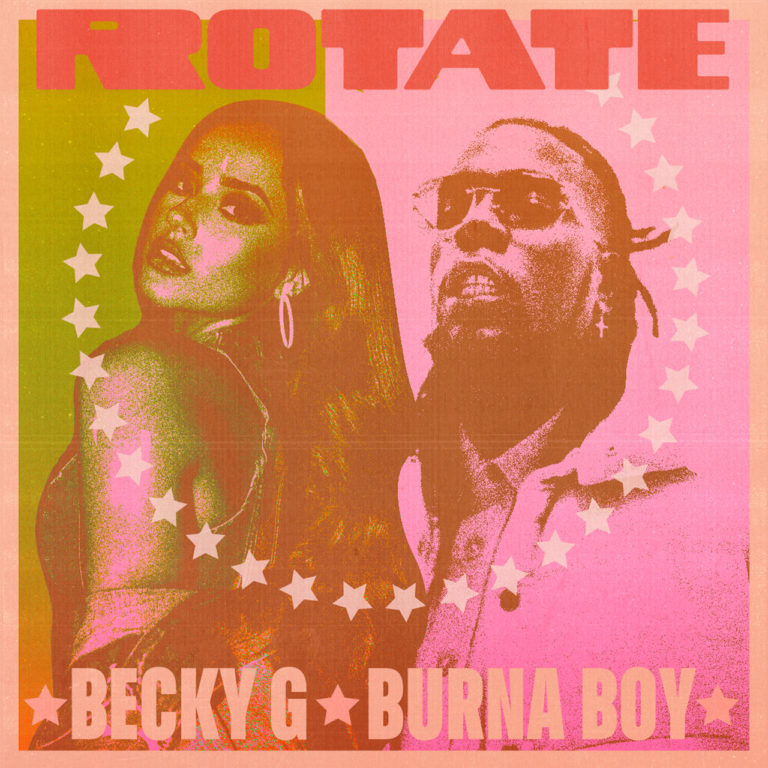 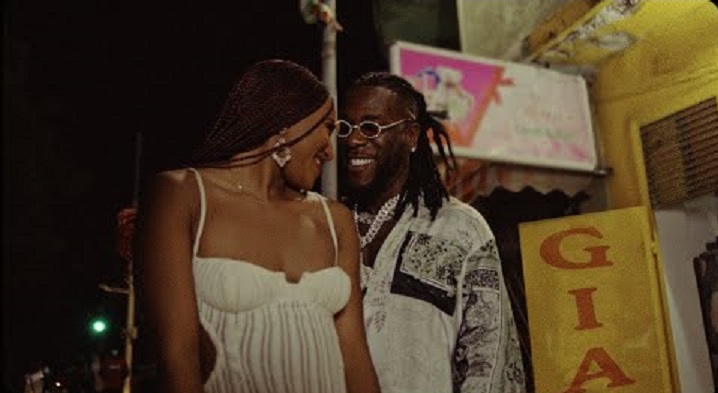 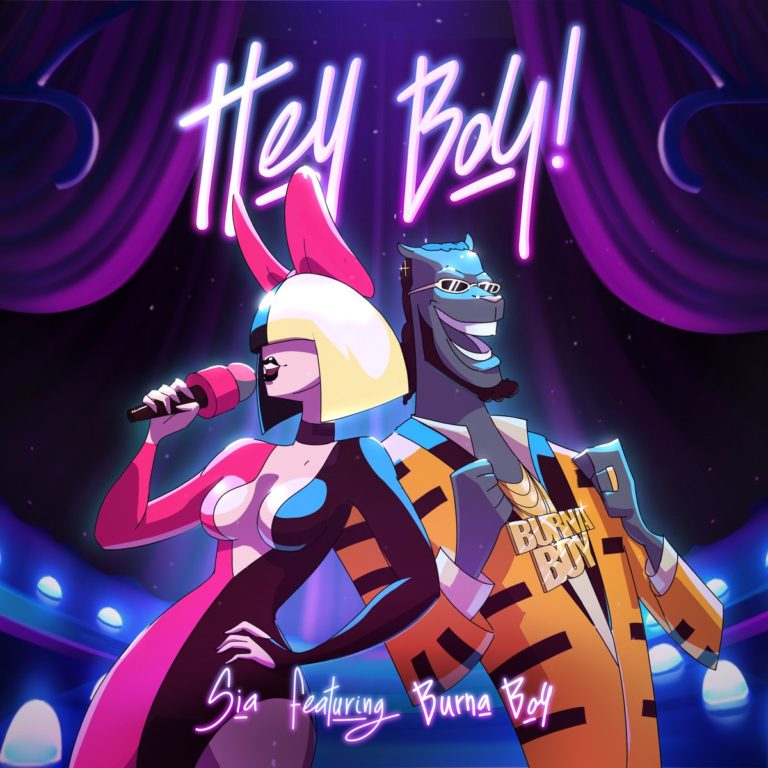 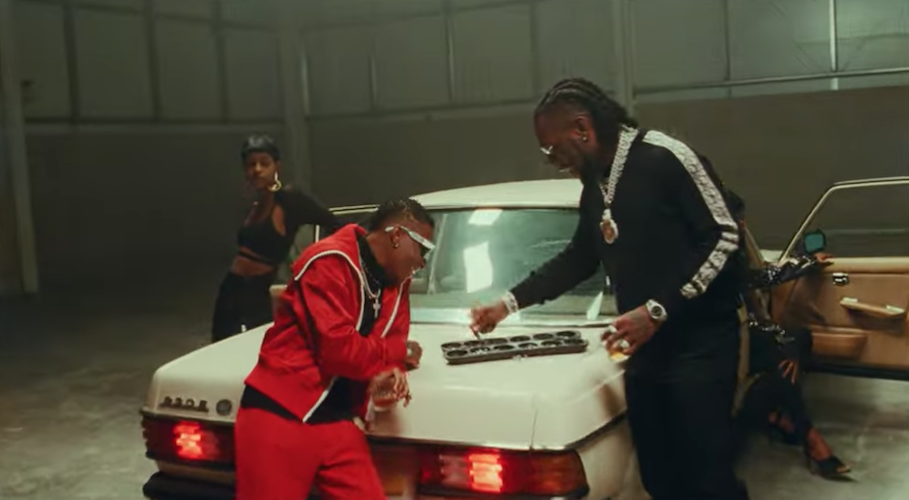 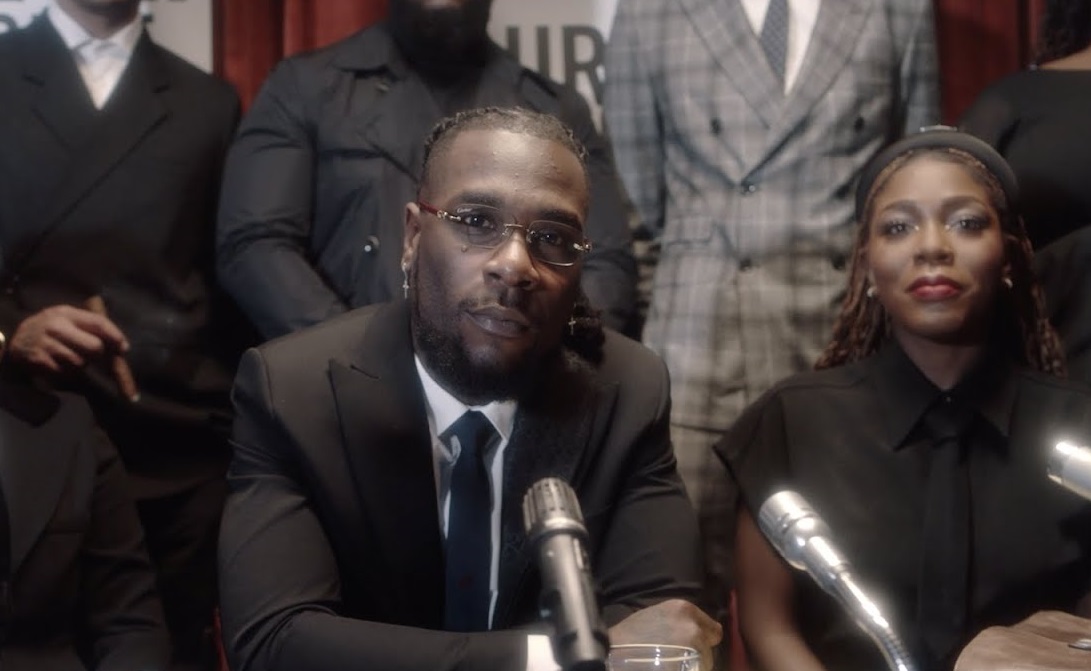