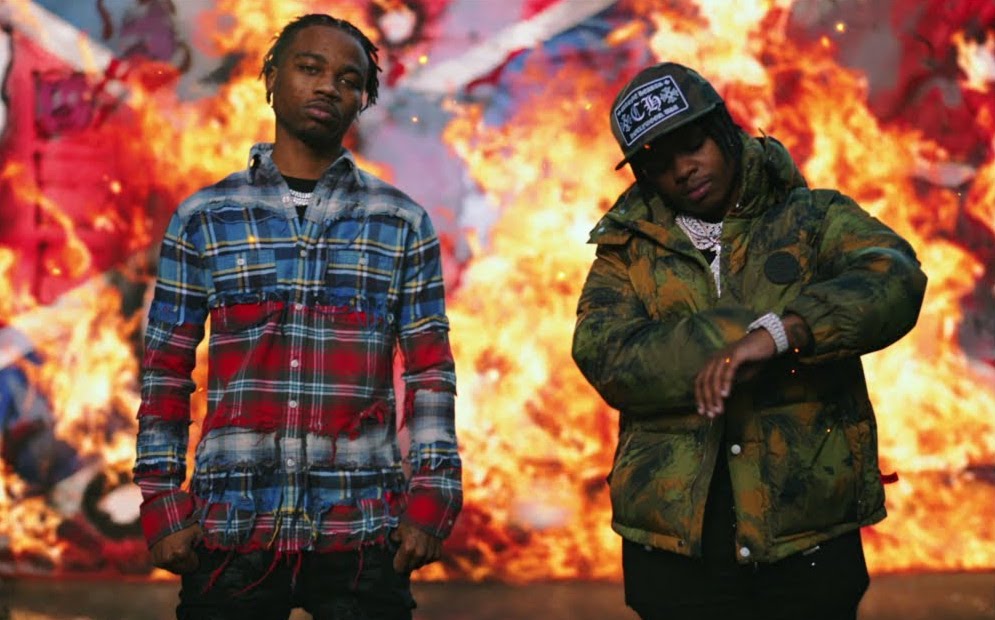 At the beginning of April, 42 Dugg his collab with Roddy Ricch titled “4 Da Gang”. He returns with the official video. Directed by Spike Jordan. The visual features Dugg & Roddy standing in front of a burning Confederate flag, as they hold it down for the gang and avoid the detectives.

Watch the “4 Da Gang” video below. 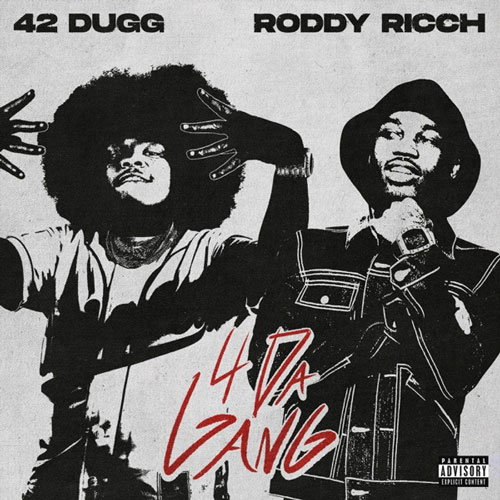 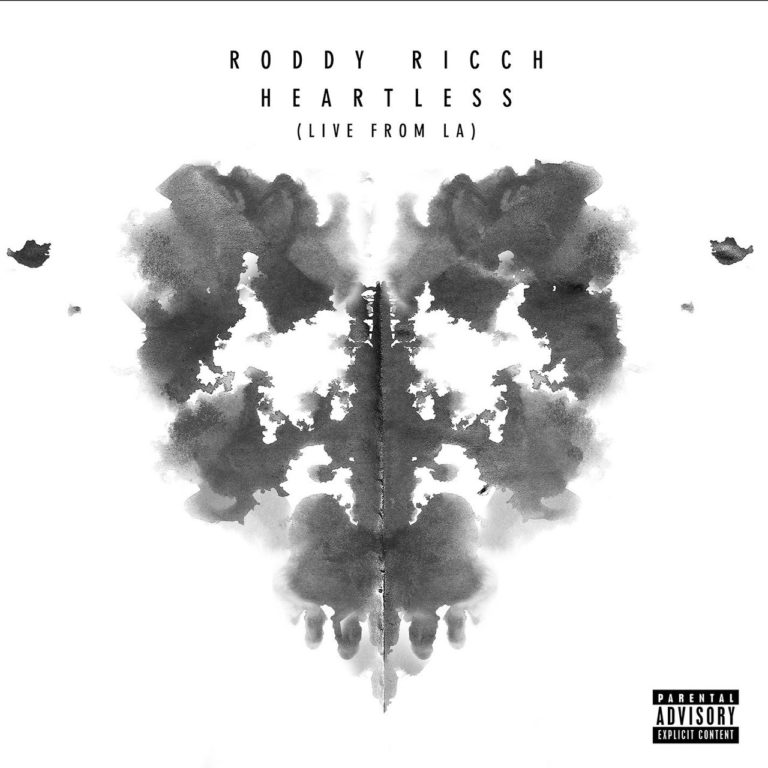 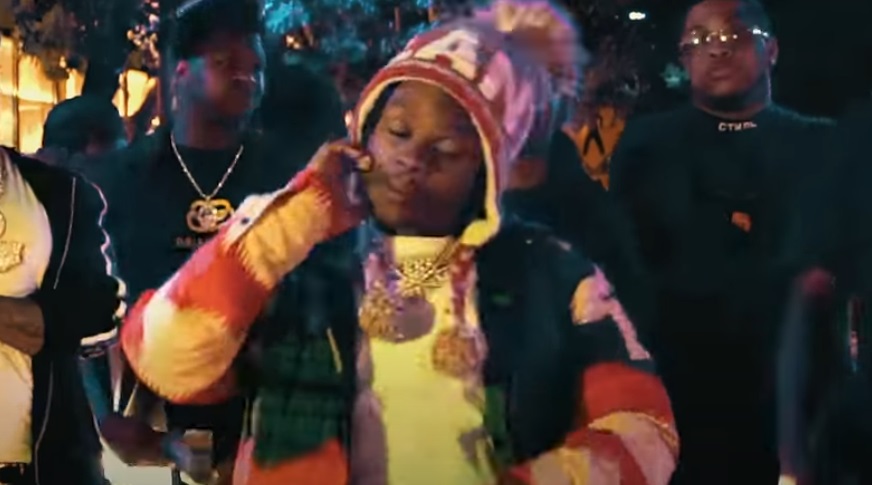 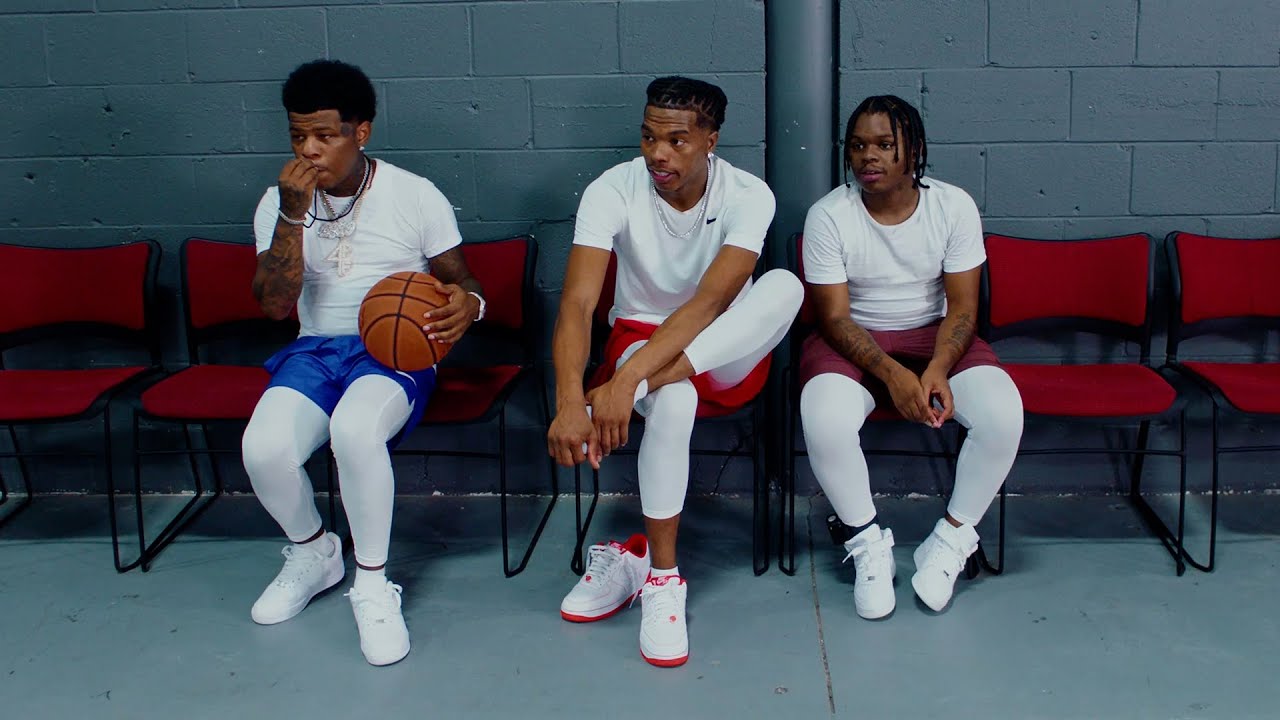 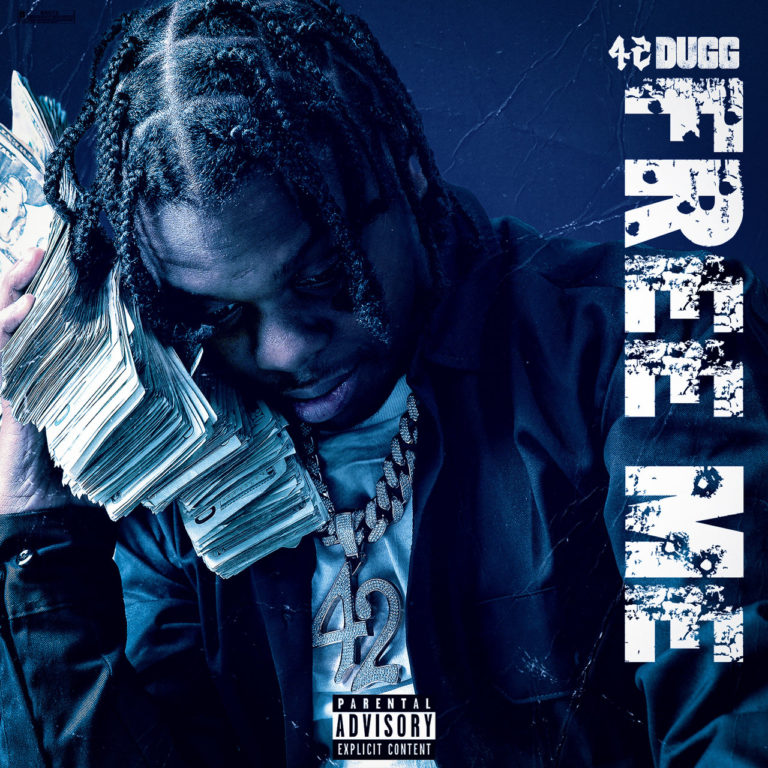