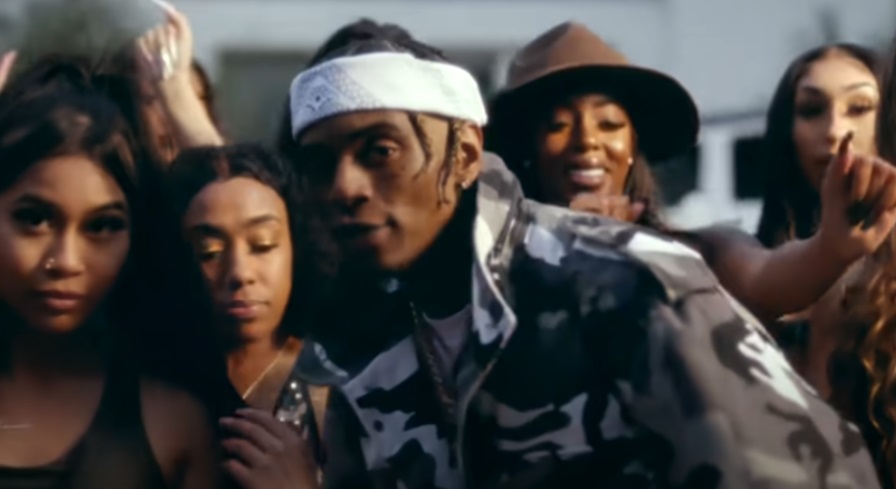 A few months ago, Soulja Boy was on IG Live ranting about new rappers owing him for him being the first artist to get shit poppin’ on the internet. He was met by a bunch of the new artists telling him to stop talking about the past and make a hit now. Guess what? Soulja Boy got him one, as he premieres the official video for his Tik Tok famous single, “She Make It Clap”. He snags Jhonni Blaze and a bunch of other beautiful bikini-wearing women, along with his crew and throws a party doing his Tik Tok dance.

Watch the “She Make It Clap” video below.