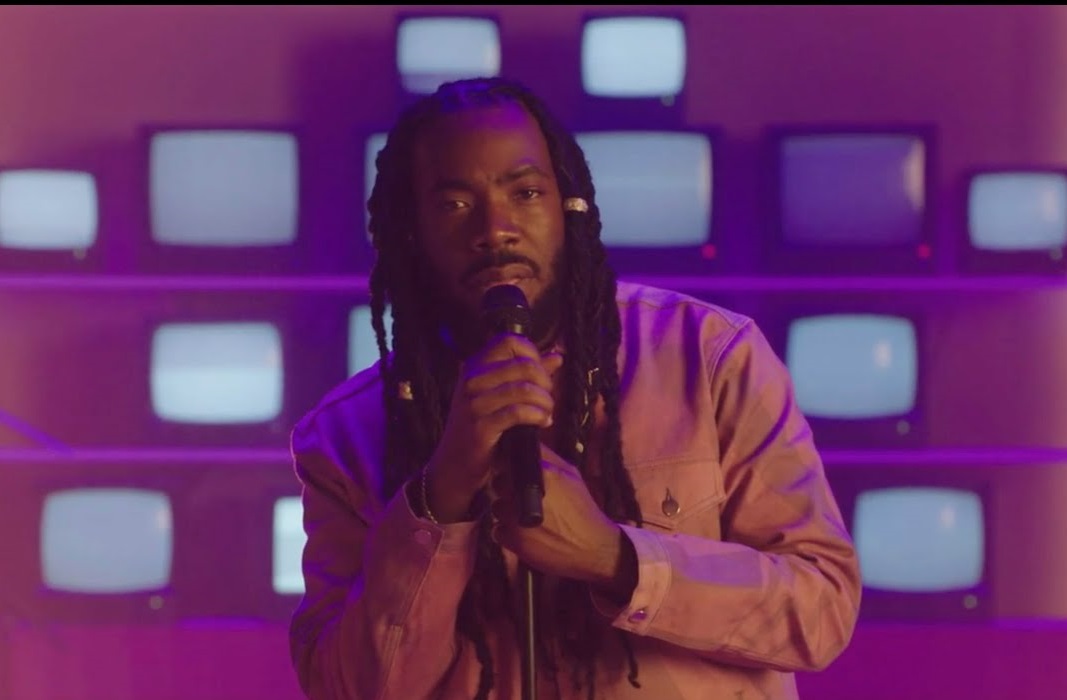 LVRN singer Shelley formerly known as DRAM will release his self-titled sophomore album Shelley fka DRAM on April 29th. Following the release of his tracks “Exposure” and “Cooking With Grease”, he link up with his labelmate Summer Walker for a new record titled “All Pride Aside”.

You can stream “All Pride Aside”  and check out his Tiny Desk performance below. 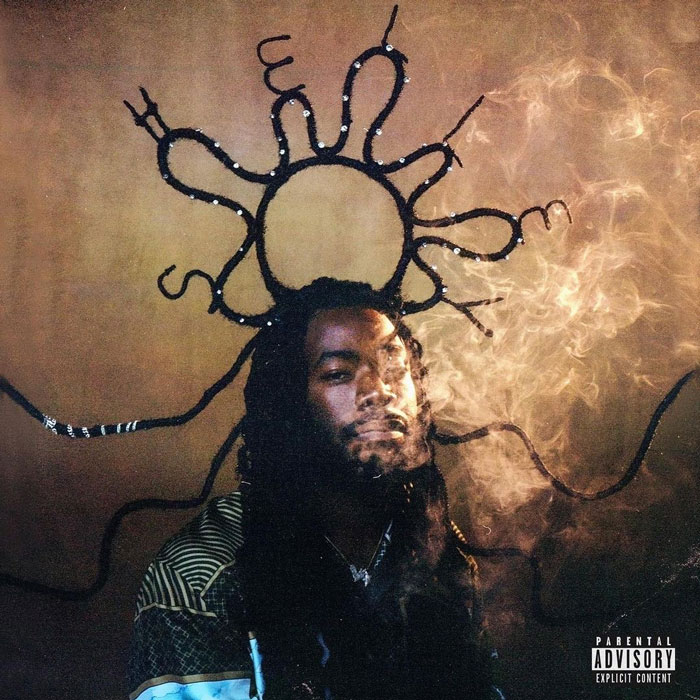 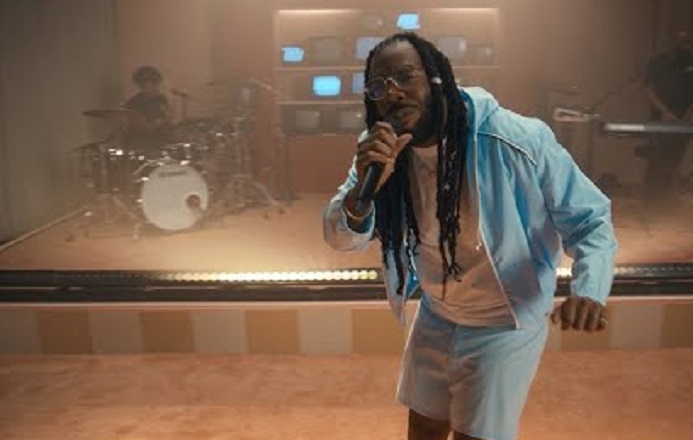 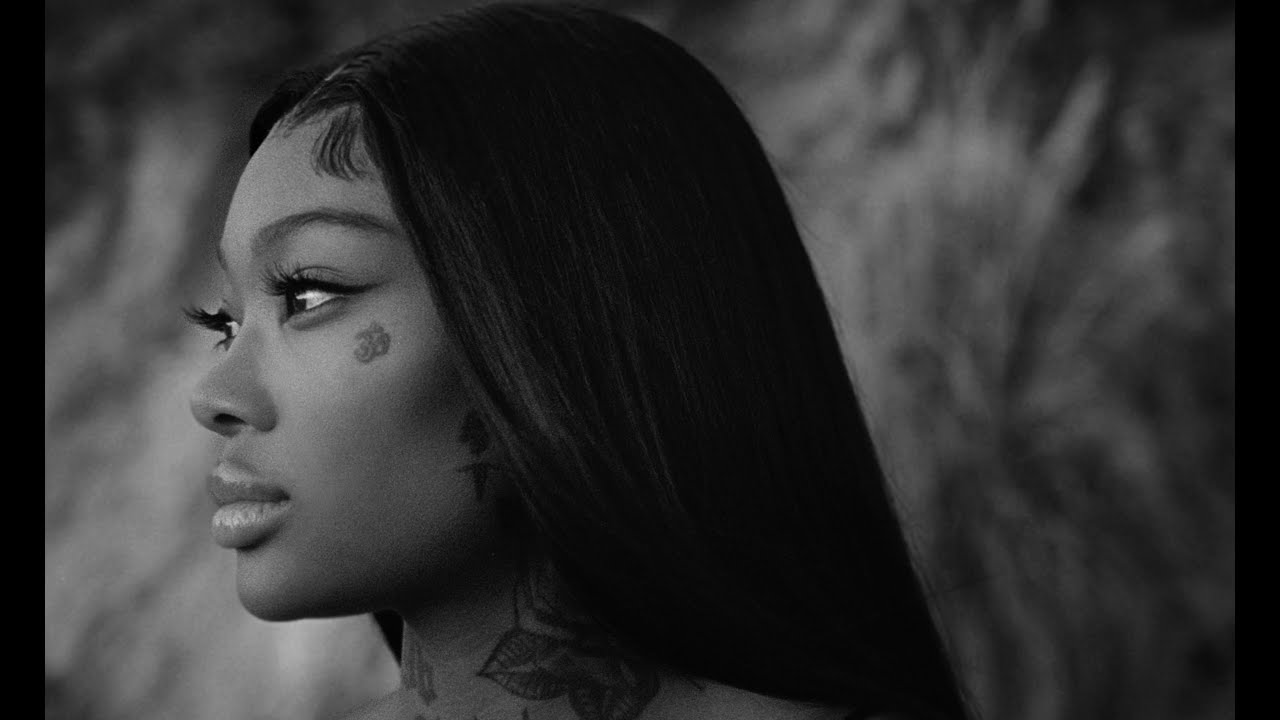 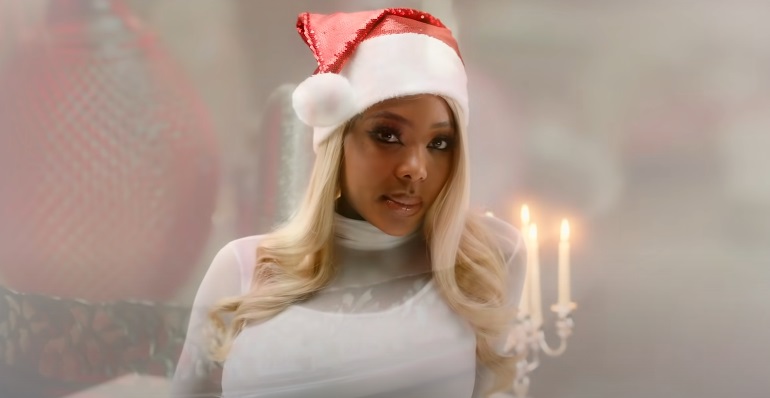 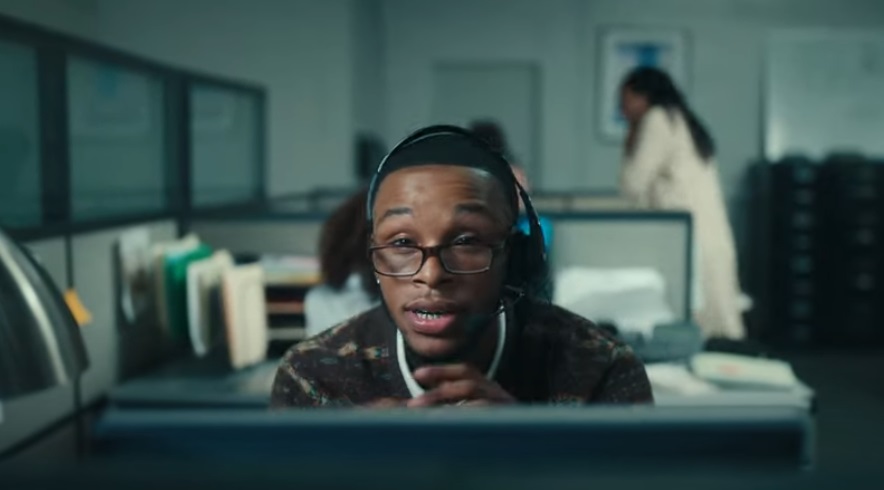