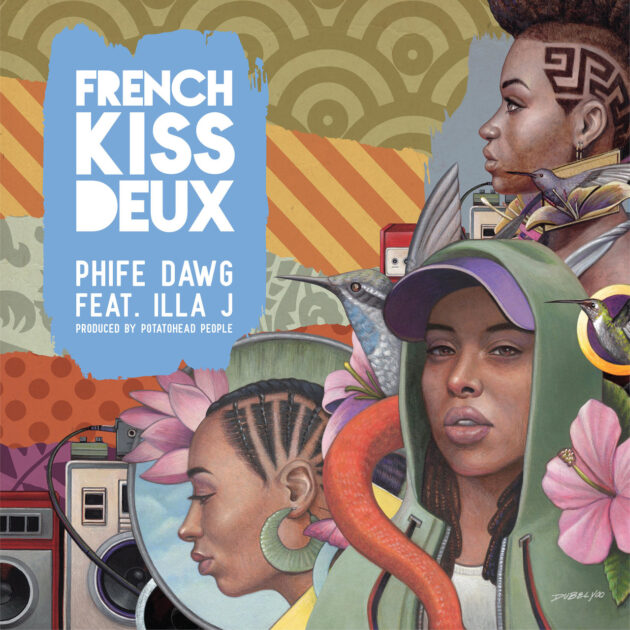 “As a Canadian, this track and verses give me all the feels of my home country. Phife had a special love for Toronto and Canada in general, so ‘French Kiss Deux’ makes total sense. He also loved collaborating with Illa J over this amazingly produced track by Potatohead People……It was such an honor to work on this track with Phife”.

“It’s bittersweet. I really wish he was here to celebrate the release of this song. But I know he’s here in spirit, and I’ll never forget him spittin’ his verse over the phone to me. That will always will be a special moment.”

You can stream “French Kiss Deaux” below.