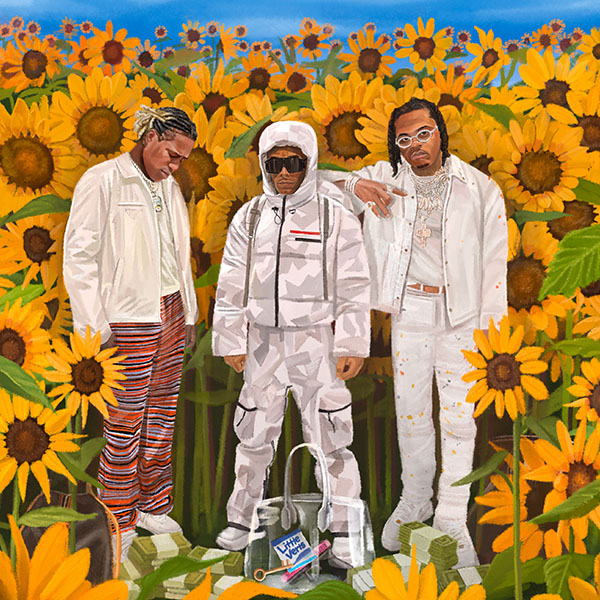 With the success of their 2020 single “Lemonade”, Internet Money calls on Don Toliver again along with Lil Uzi Vert and Gunna for their new single “His & Hers”. Internet Money’s Taz Taylor told Zane Lowe:

“I actually started this record right after we dropped ‘Lemonade’ because I seen the numbers. ‘Lemonade’ was the first one where I was like, man, this is doing like two million streams a day. So I was just searching for the biggest songs that I heard. And then “His & Hers,” I heard a demo with a different guitar and it was way slow. And I was just like, ‘this is it. I got to do it.’”

You can stream “His & Hers” below. 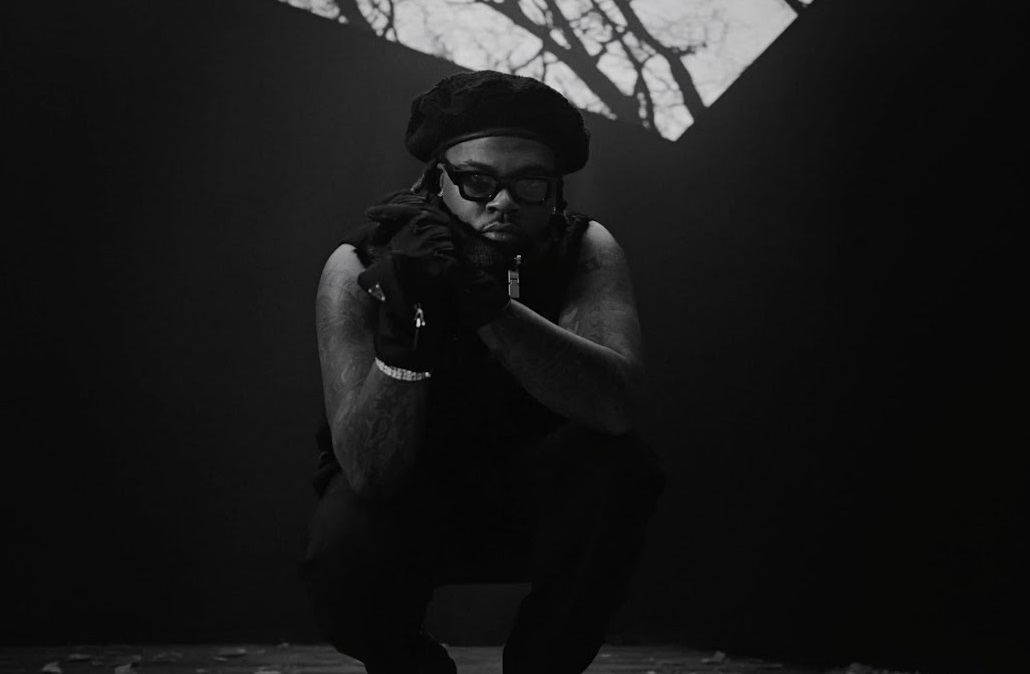 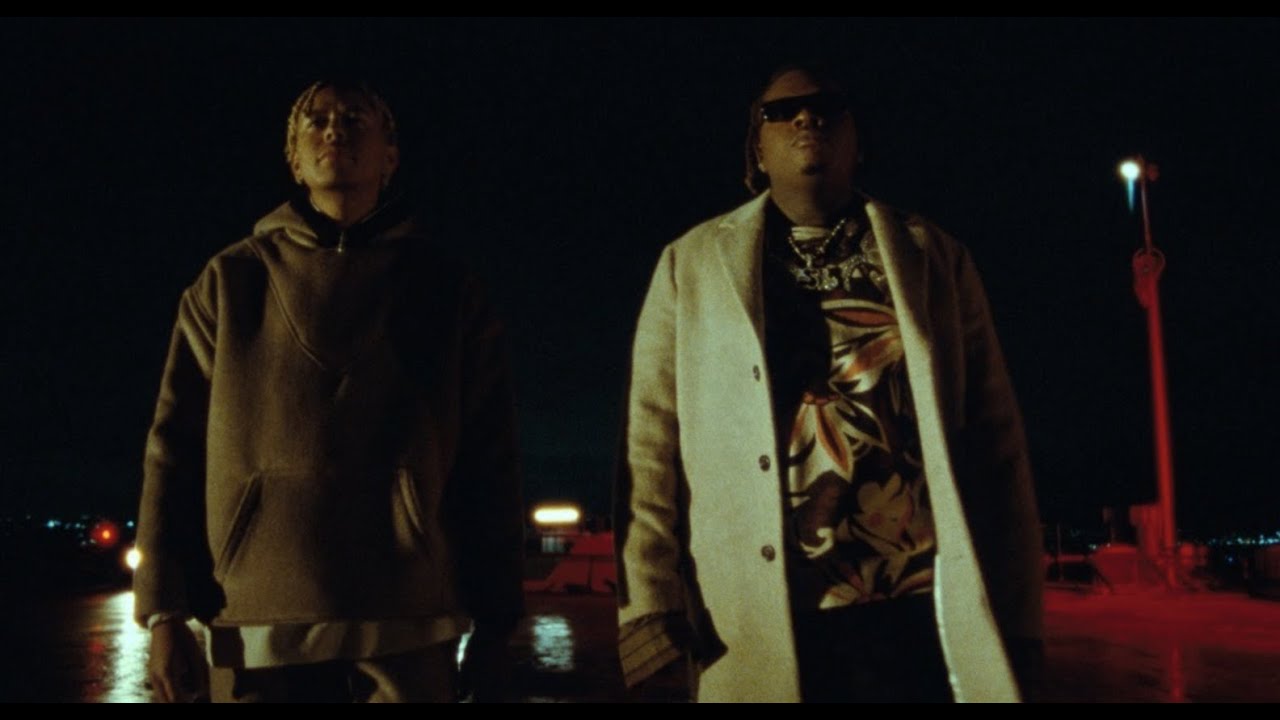 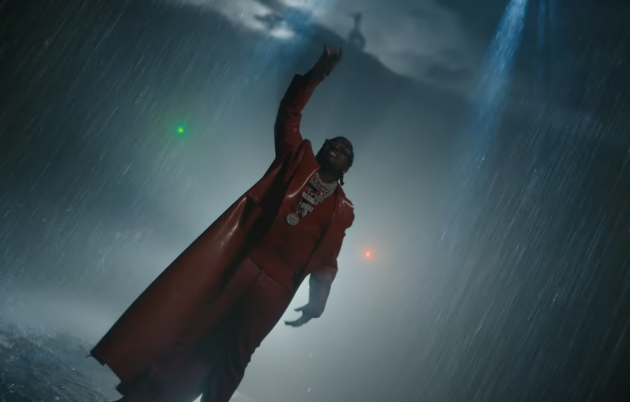 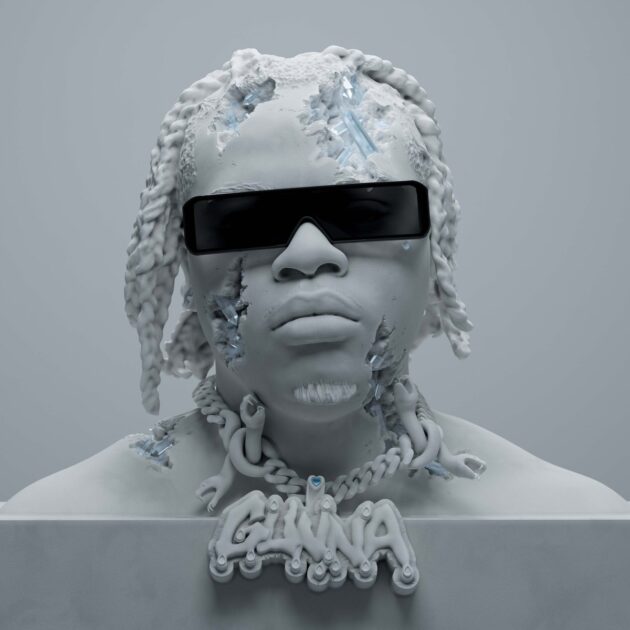 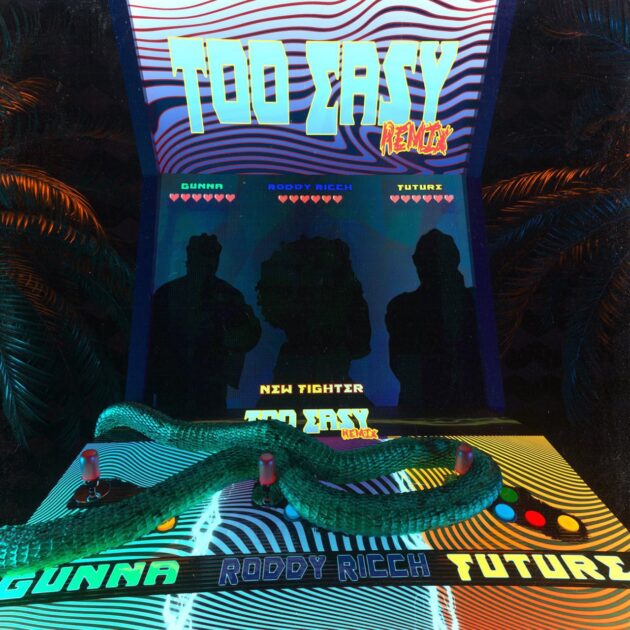