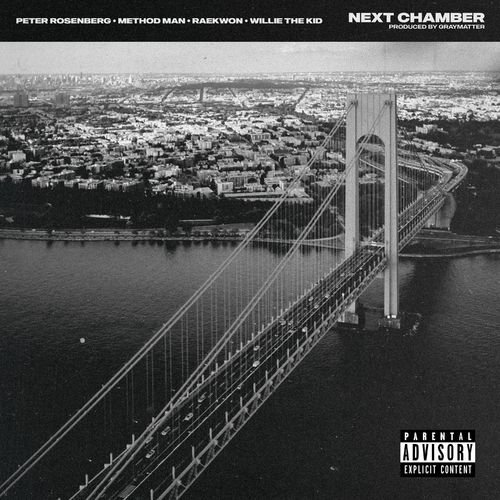 Peter Rosenberg is gearing up to release his debut album Real Late on June 4th. After dropping “Marcus Smart” with Stove God Cooks and Flee Lord) and Westside Gunn’s “Stain”, Peter calls on Method Man, Raekwon, and Willie the Kid for the third single, “Next Chamber”. He had this to say about the record:

“I can’t even put into words how excited I was to get an original song done with Method Man and Raekwon. The second I heard the beat for ‘Next Chamber’ I knew I had a Wu banger. Meth’s verse came in first and then Rae and Willie the Kid dropped their verses. I laid down some scratches and here we go. A true thrill for me.”

You can stream “Next Chamber” below. 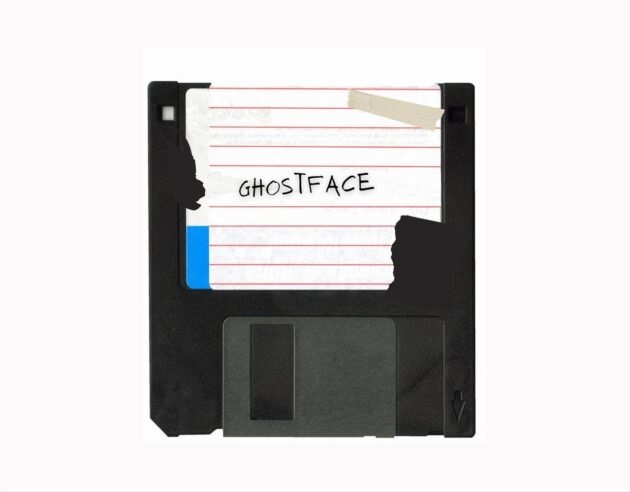 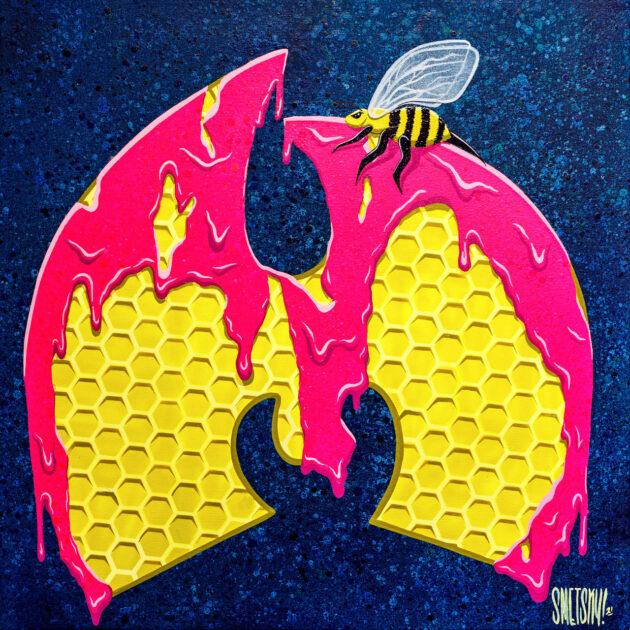 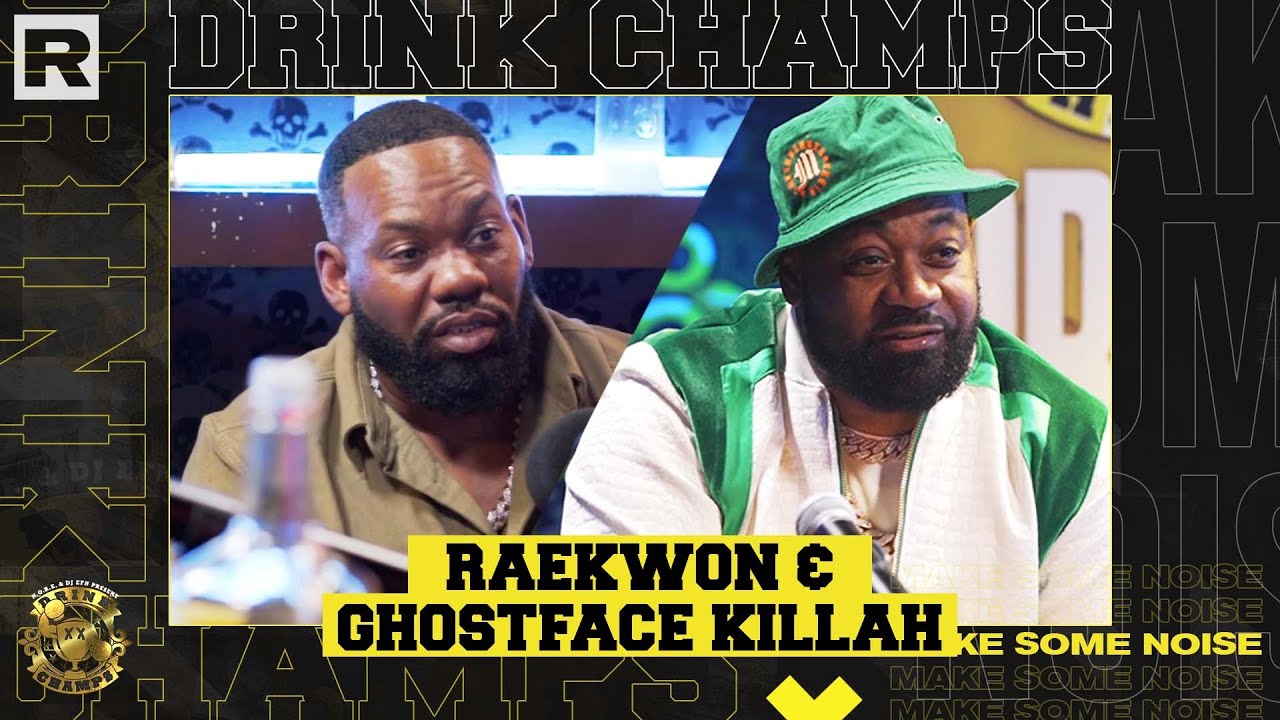 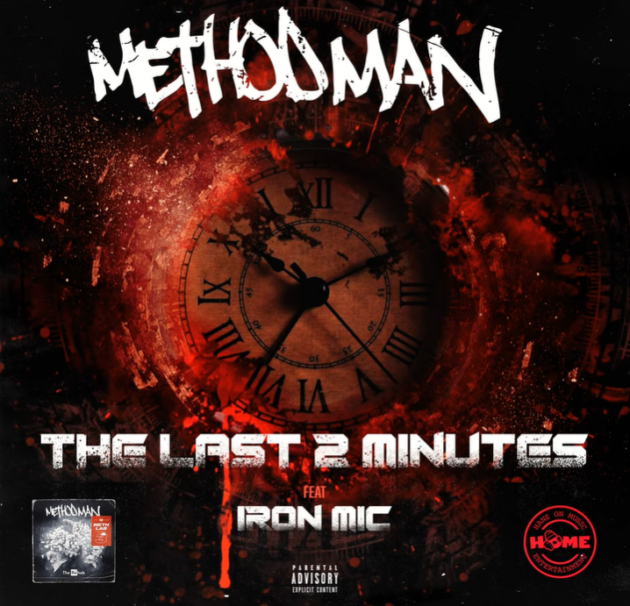 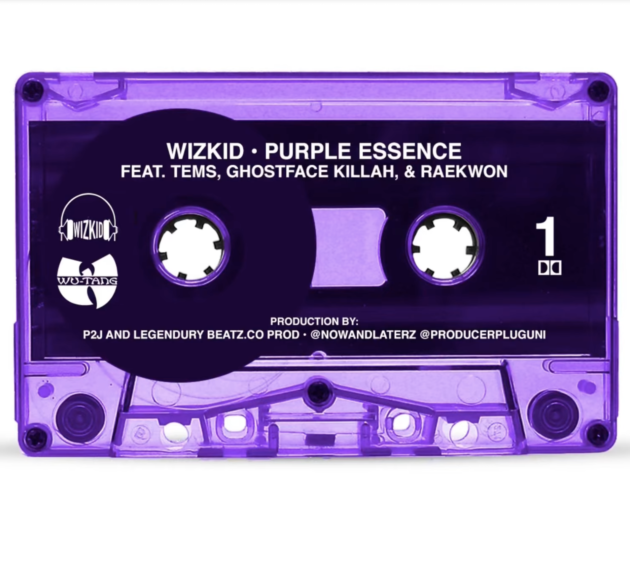