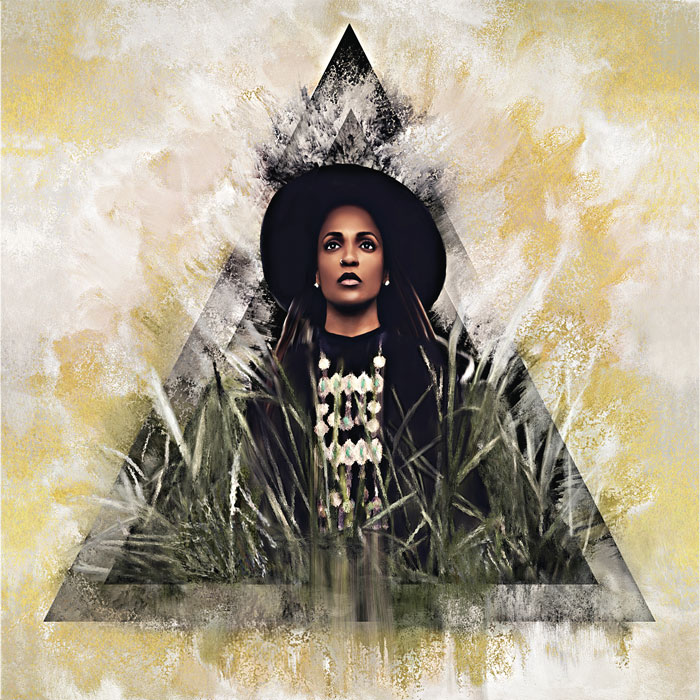 Seven months after the release of The Sharecropper’s Daughter, Sa-Roc drops off the deluxe edition of her Rhymesayers debut adding six songs. Featuring five new songs produced by Sol Messiah and the Evidence-produced, “The Rebirth”, which features an unreleased verse from the late MF DOOM.

You can stream The Sharecropper’s Daughter (Deluxe) below and download it now on Apple Music/Amazon Music. 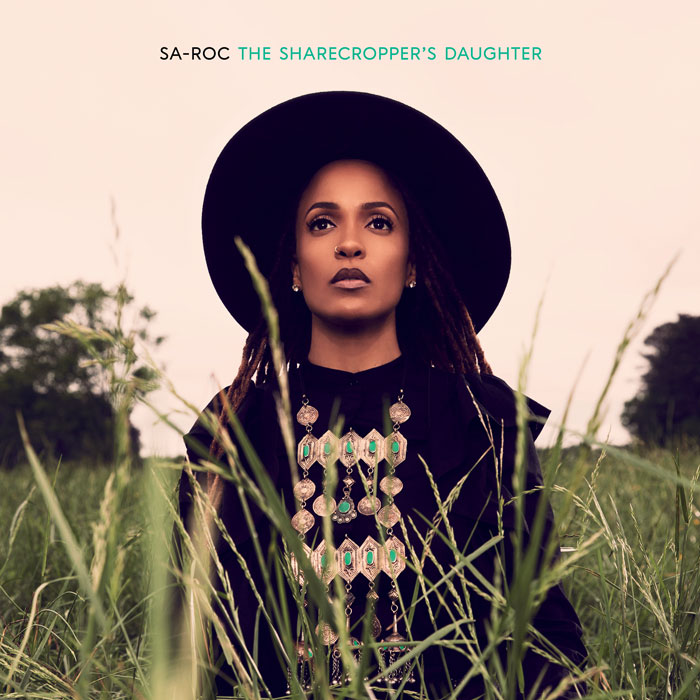 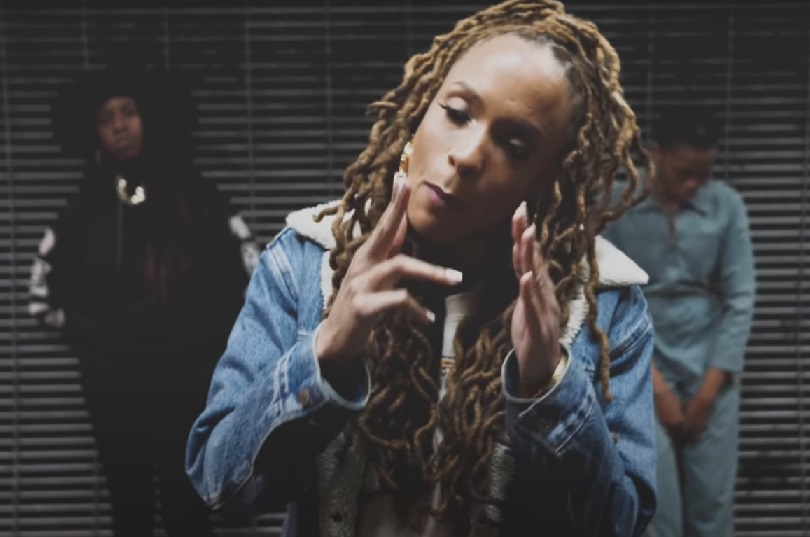