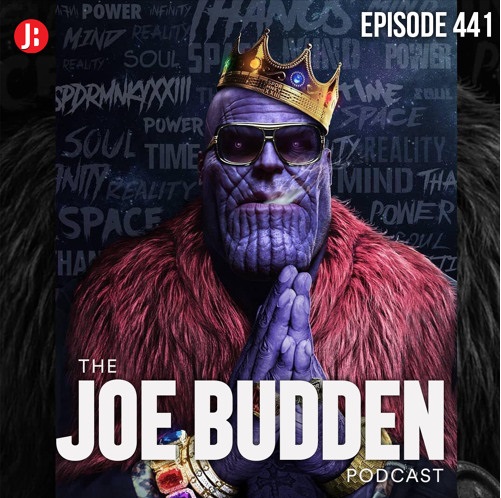 Joe recaps his fun filled weekend at the park (17:30) and a wild few weeks in media, including the reemergence of Kwame Brown and the apologies he won’t accept (33:55). Joe sheds light on his Spotify rants (44:35) and speaks to last year’s smear campaign as well as Charlamagne appearing to devalue him (46:20). The JBP discusses the upcoming Bow Wow/Soulja Boy Verzuz battle (1:23:00), the Billboard Music Awards, who had the best run in music, and Shannon Sharpe calling Julio Jones about his future plans in the NFL. The NBA Playoffs, Omarion vs. Trey Songz, and MORE! For more exclusive content: become a Patron of the The Joe Budden Podcast. 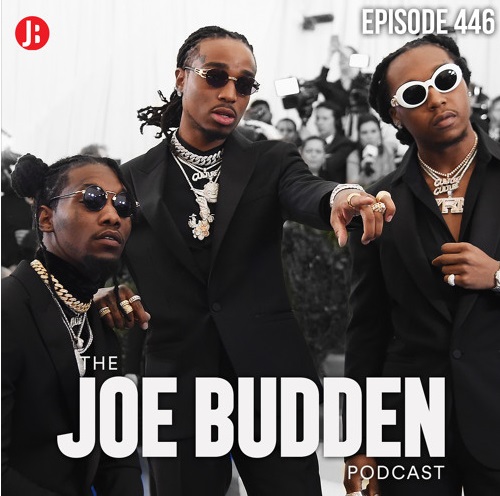 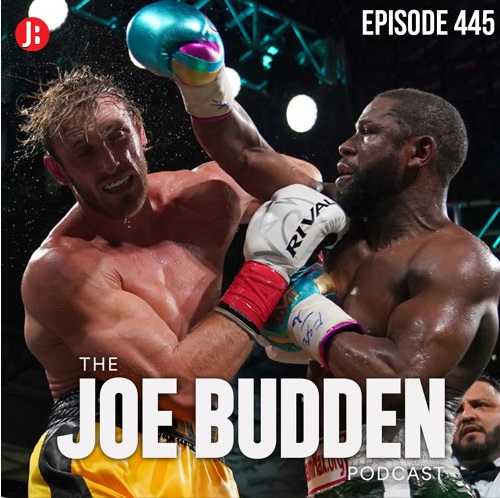 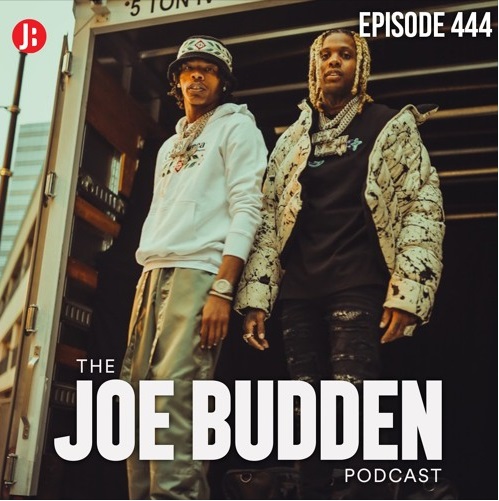 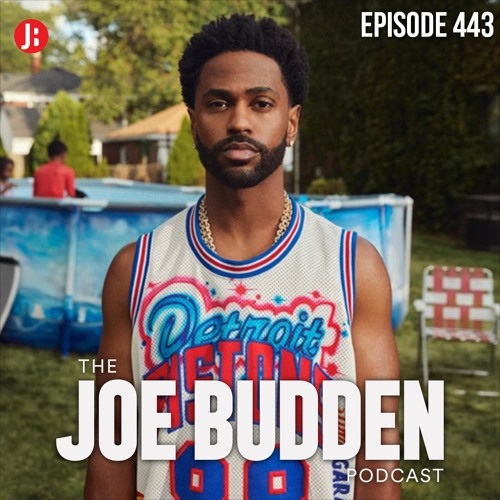 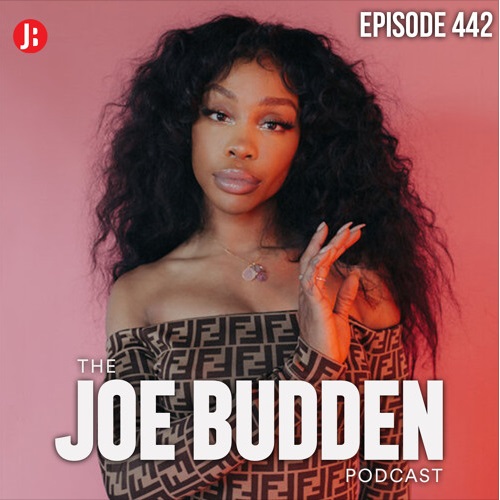 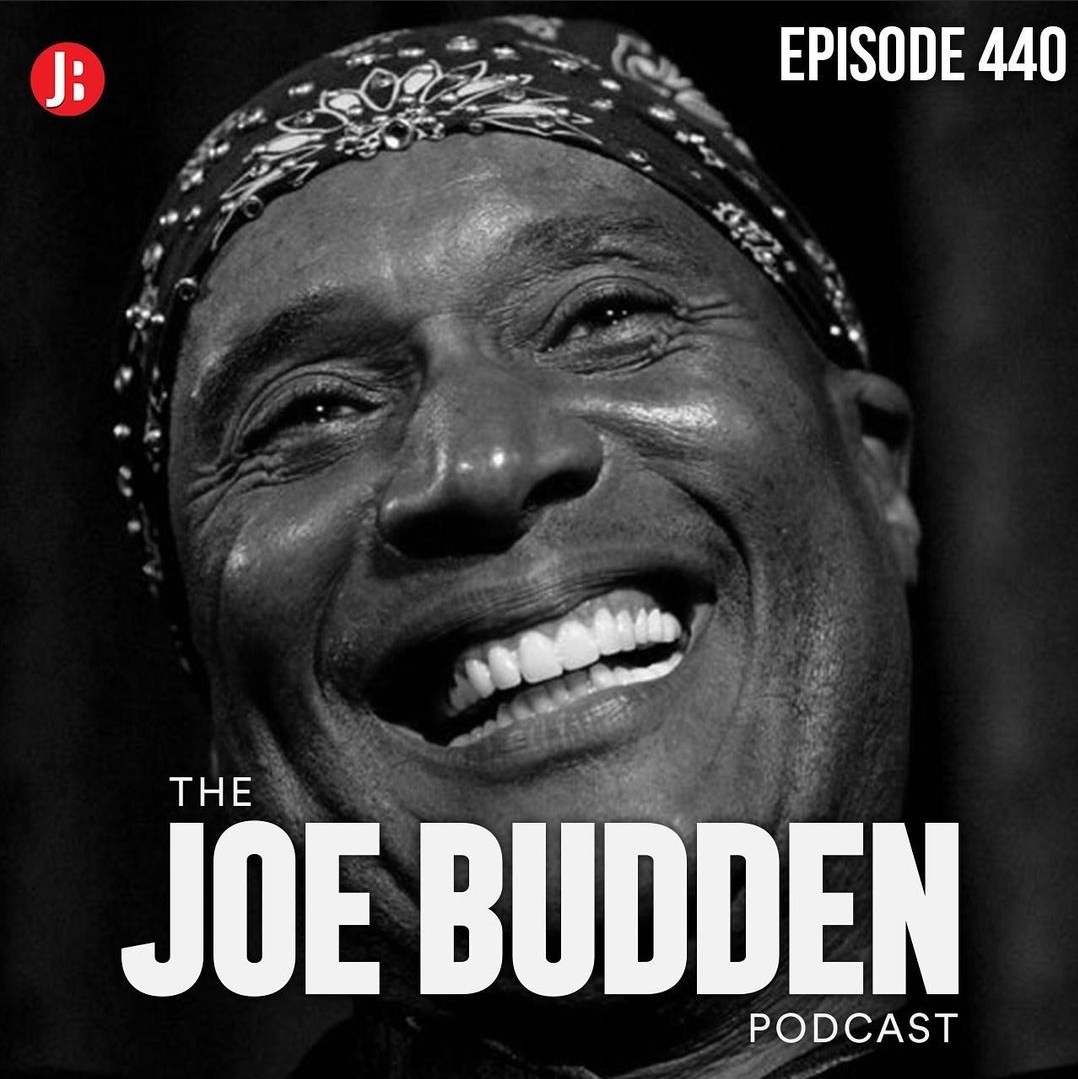