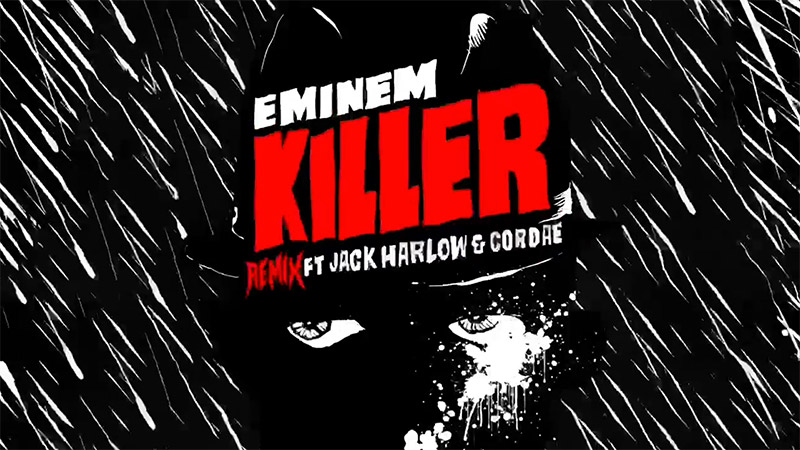 Last year, Eminem dropped two projects. First dropping Music to Be Murdered By in January and then releasing a deluxe edition in December titled Side B. Em revisits Side B with the official remix to his track “Killer” featuring new verses from Cordae and Jack Harlow.

You can stream “Killer (Remix)” below. 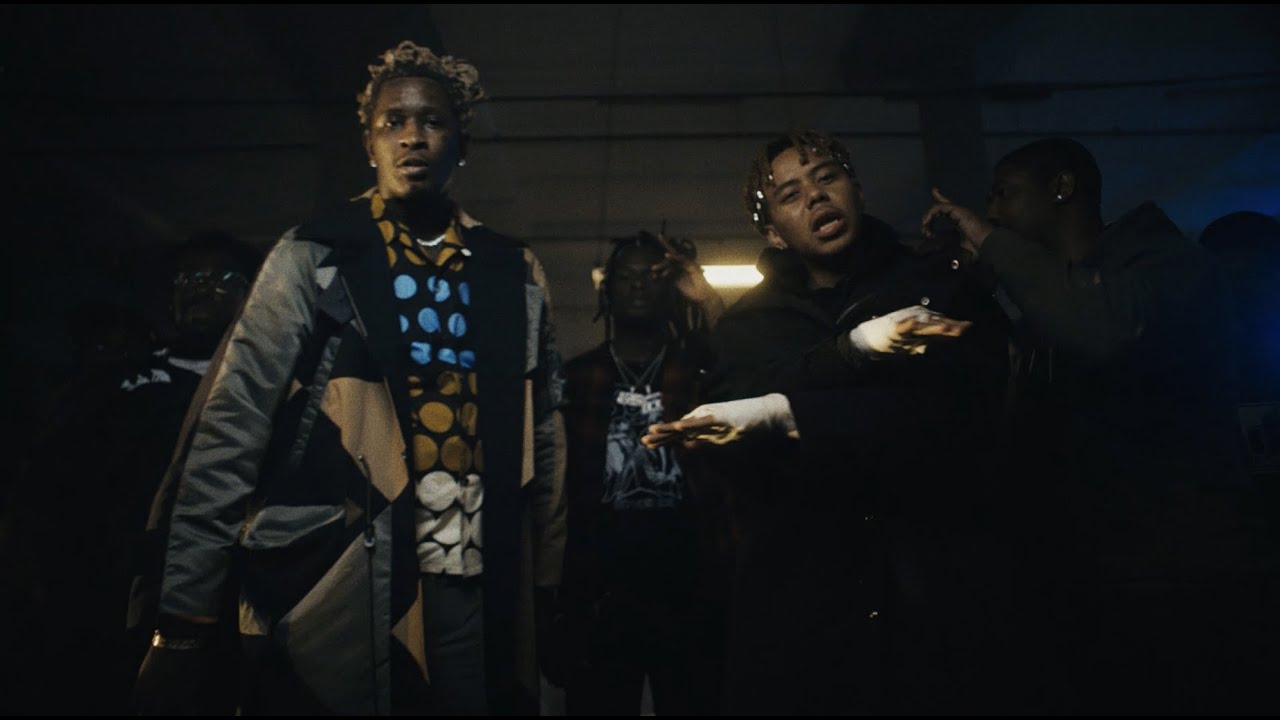 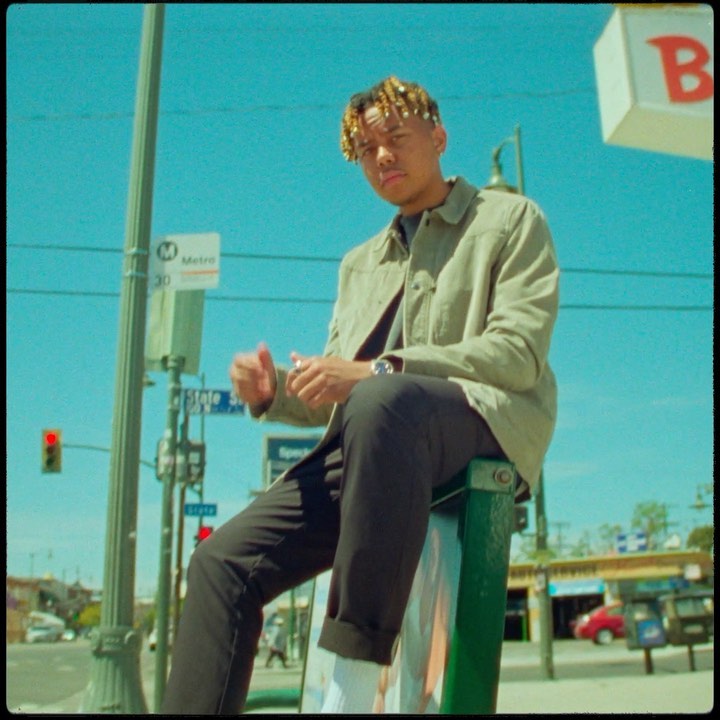 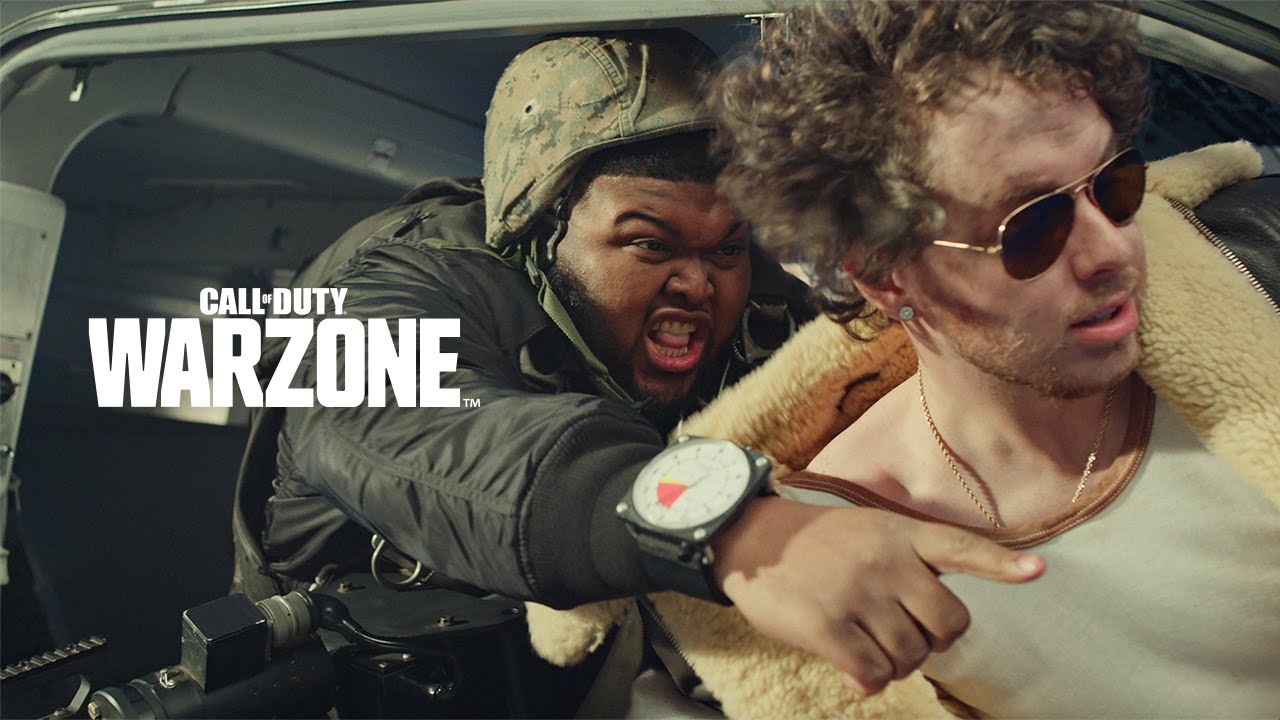 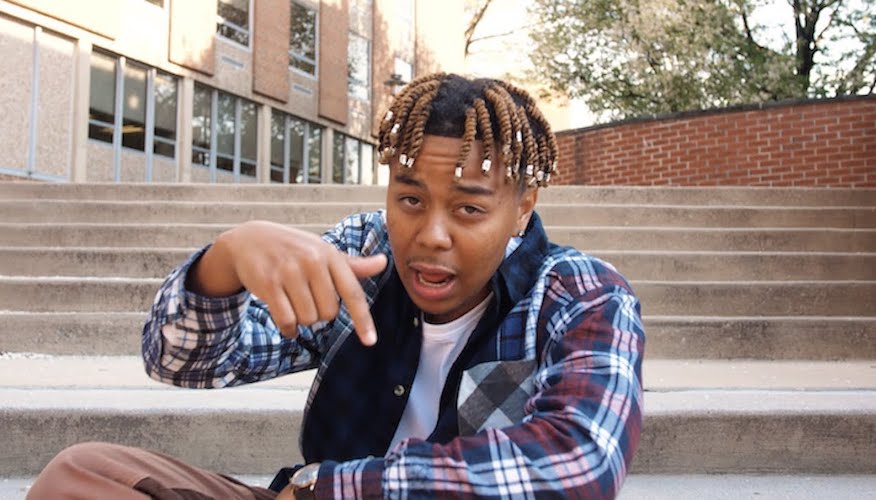 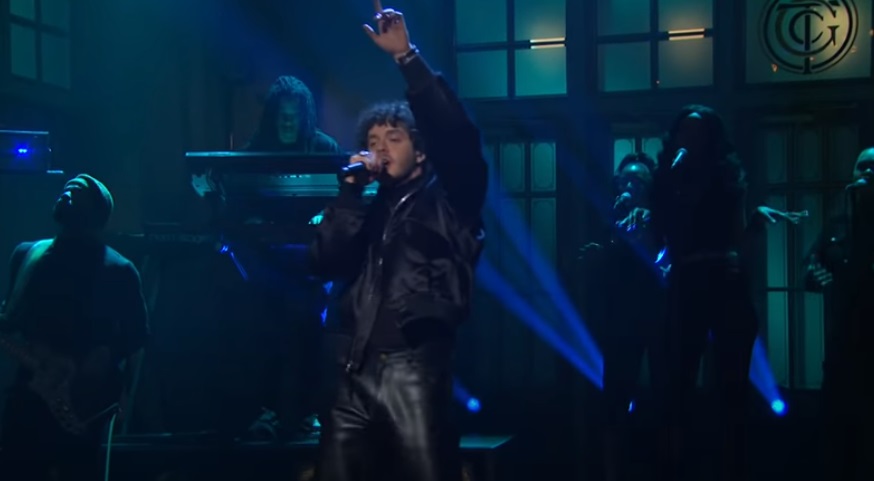