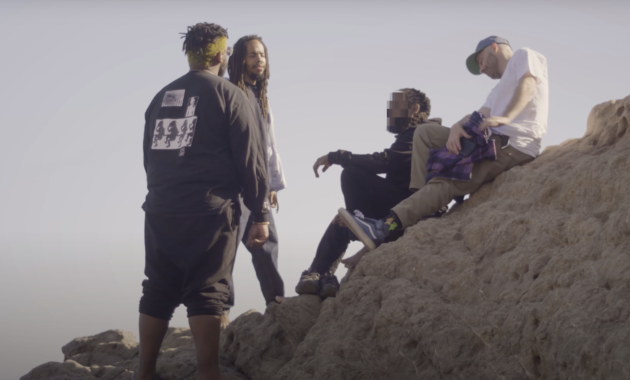 Armand Hammer links with Earl Sweatshirt out West to shoot the visuals for their Alchemist-produced collab “Falling Out The Sky”. Off of the duo’s album Haram. Directed by Joseph Mault. Earl kicks his bars off the coast as he opens the visual. Billy Woods follows with his face blurred walking through L.A. and Elucid vibes on the countryside as they all meet up with Alchemist to hang on a cliff.

Watch the “Falling Out The Sky” video below. 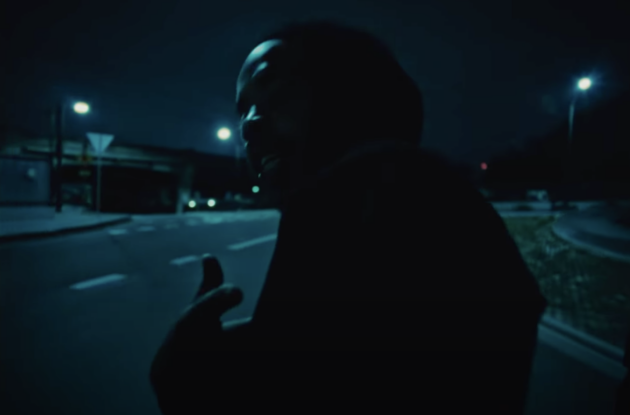 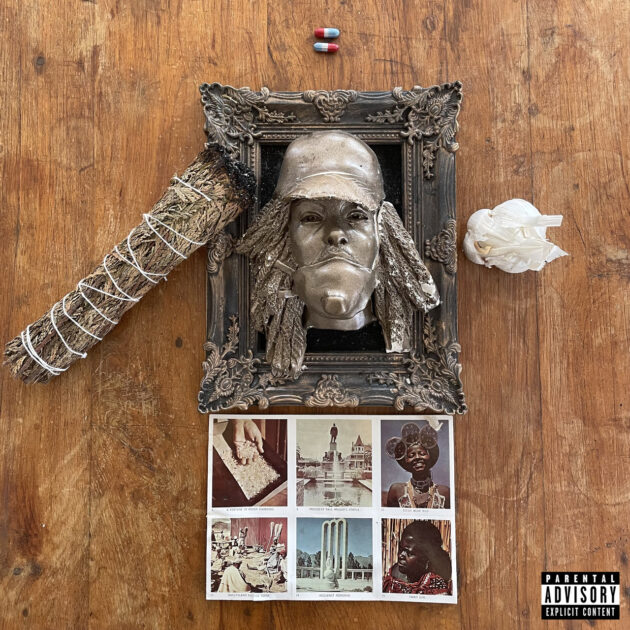 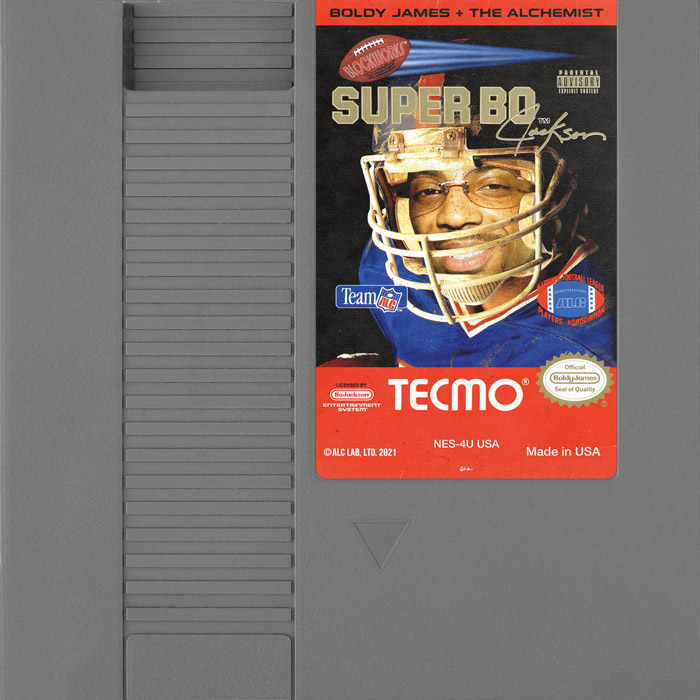 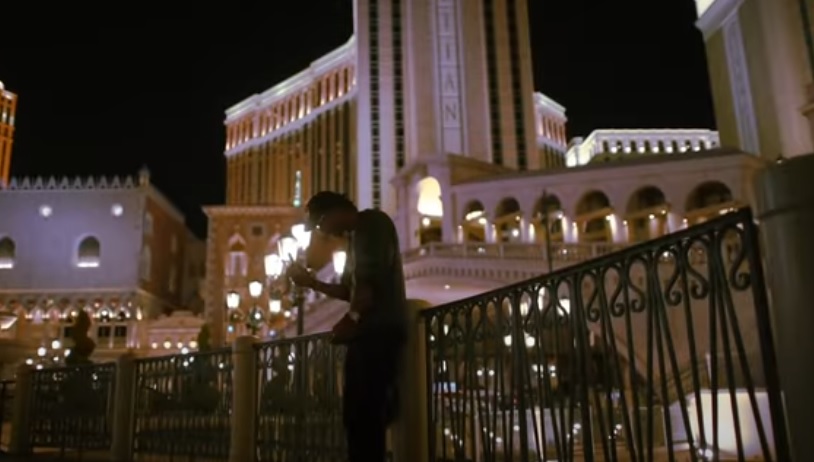 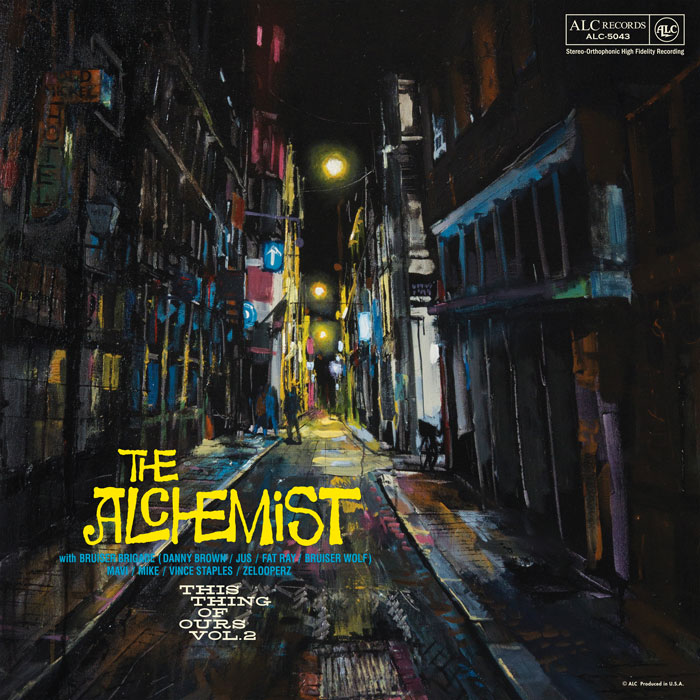 EP Stream: The Alchemist – This Thing Of Ours 2 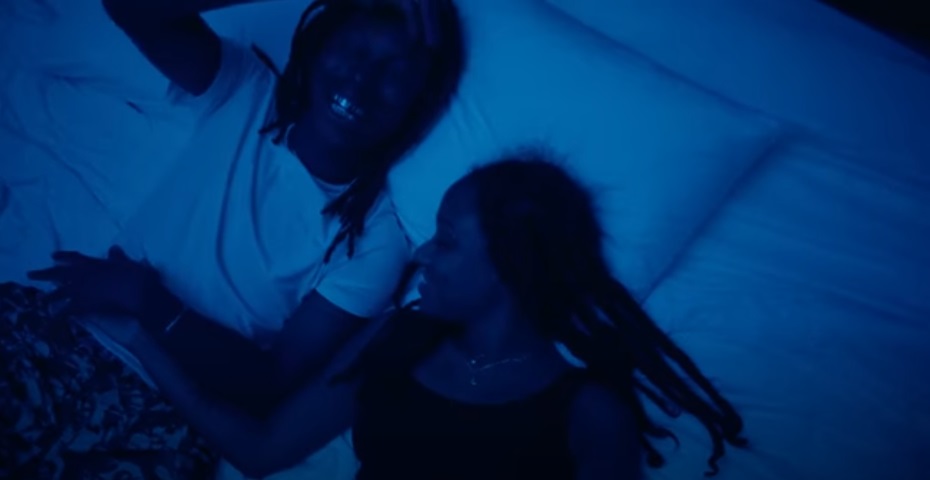