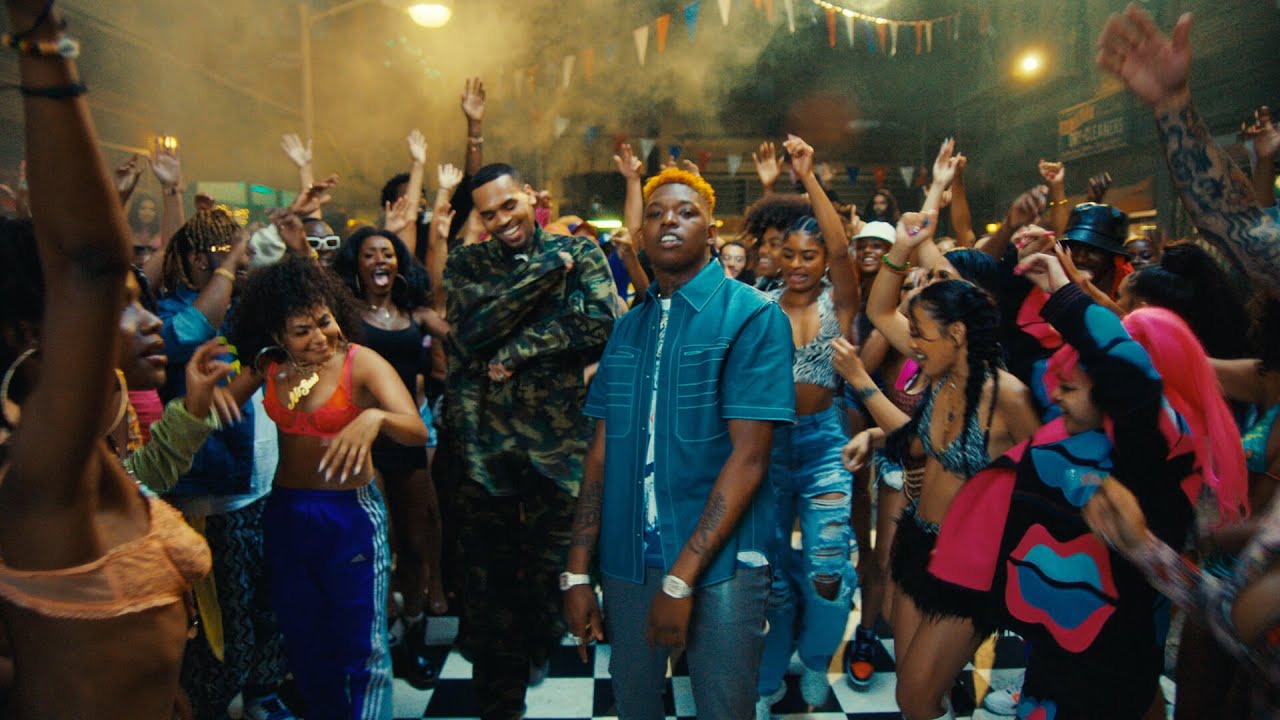 Yung Bleu has all the “Baddest” with him in his new video featuring Chris Brown and 2 Chainz. Off of his upcoming album Moon Boy, which drops July 23rd. The track, which samples SWV is produced by Hitmaka, OG Parker, Mike Woods, and T. Romano. The three hang at a block party with Chris on the hook 2 Chainz dropping his clever bars.

Watch the “Baddest” video below. 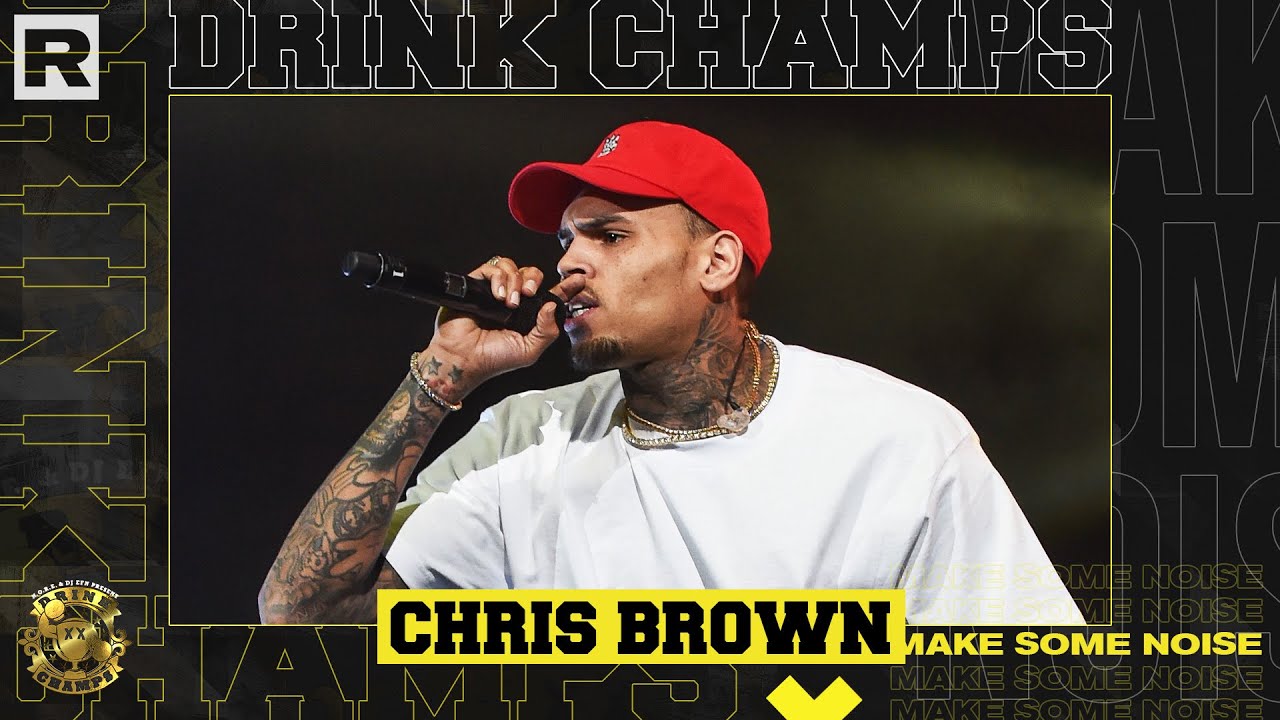 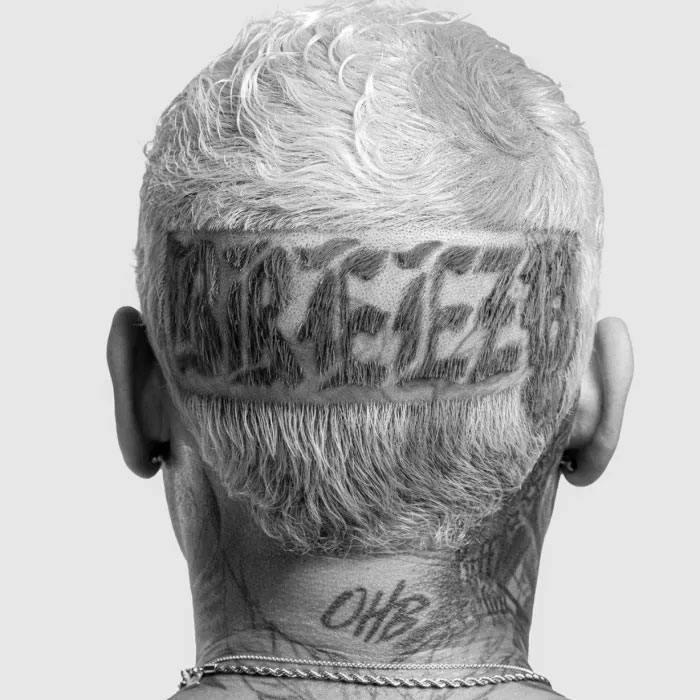 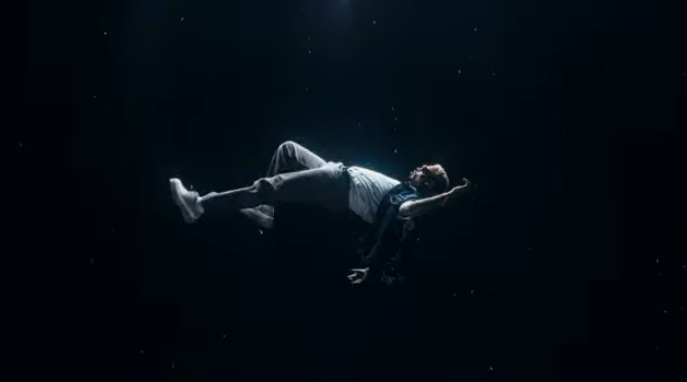 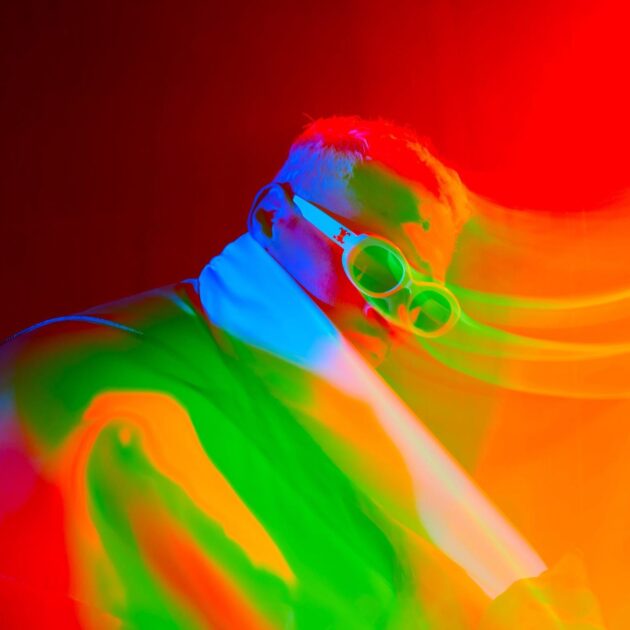 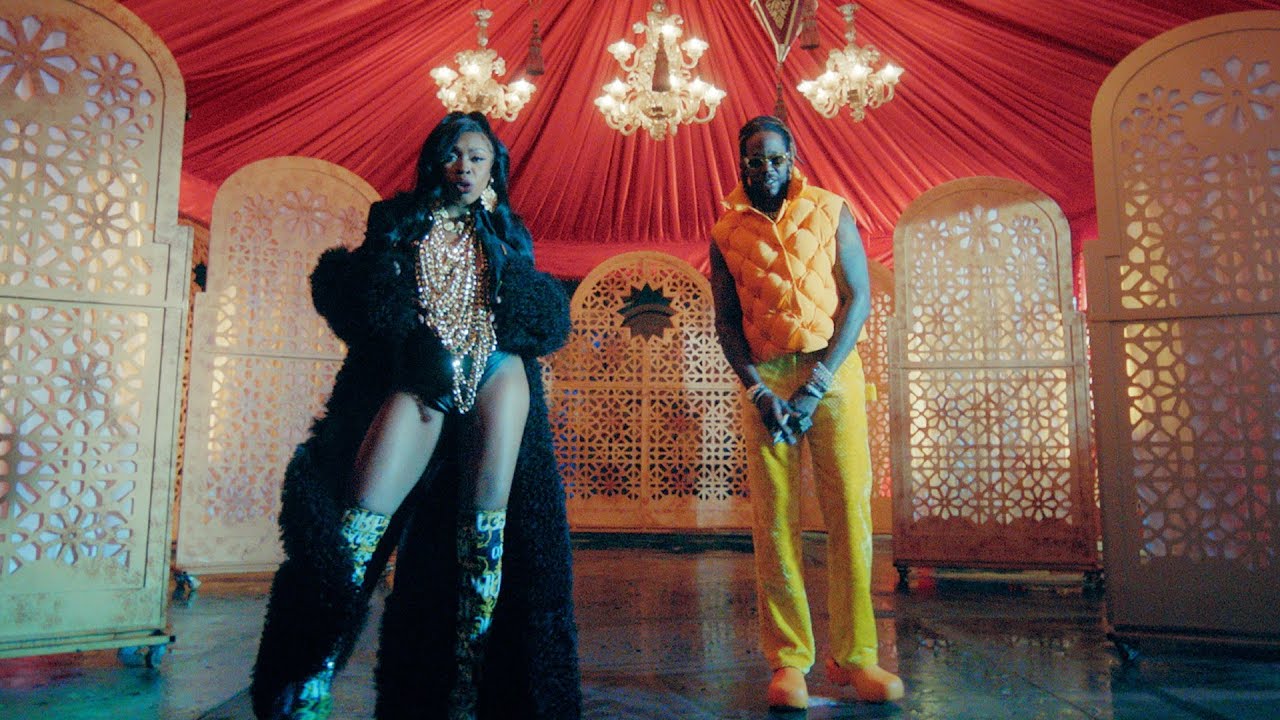 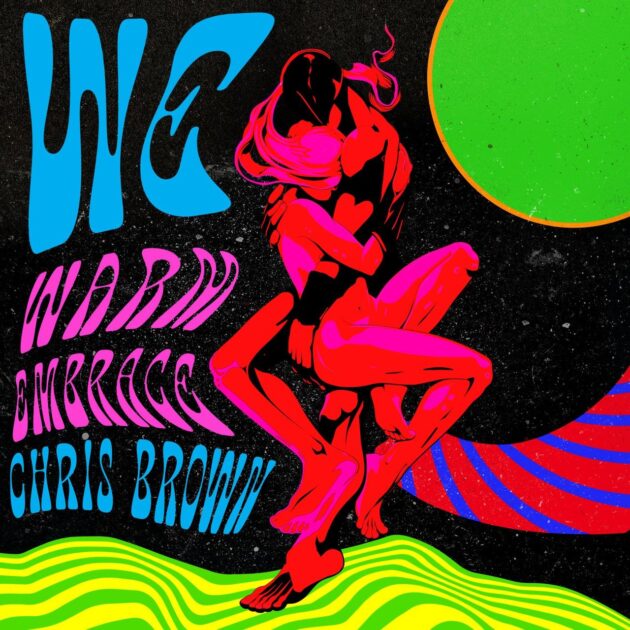