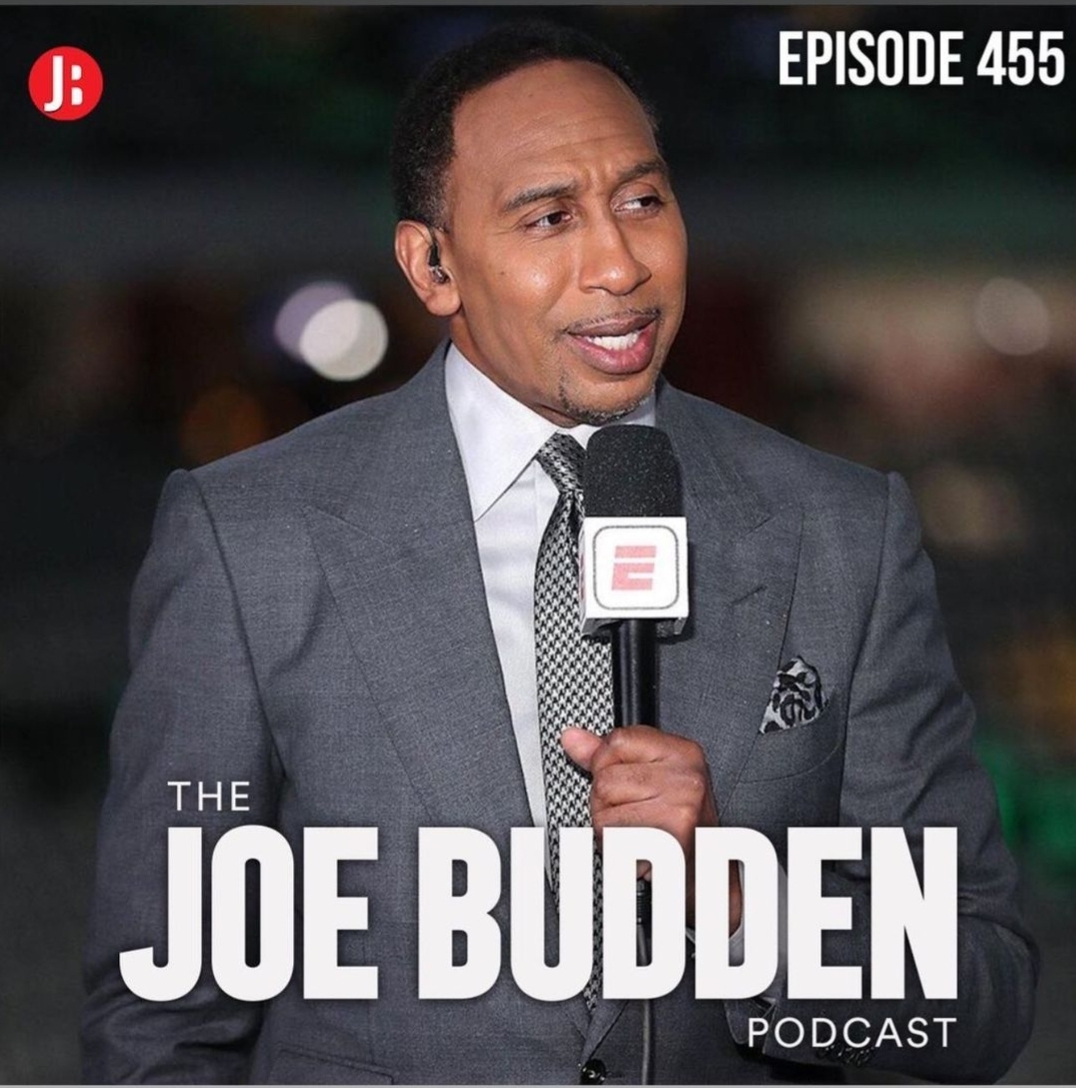 In typical Joe Budden fashion, Pier 1 seems to be forgotten since its nationwide closures but Joe refuses to let the memory of the once prominent furniture store perish (13:10). Soon-after, leads the guys to a conversation dedicated to the etiquette of how to co-exist with an ex; stemming from the recent speculation of G Herbo appearing at his ex’s party this past weekend (18:50). Stephen A. Smith finds himself in headlines after making insensitive comments regarding MLB’s superstar Shohei Ohtani and not being held accountable for addressing Nigerian Olympic basketball players with the same respect (41:40), and Ice asks who has the ‘Song of The Summer’ thus far (1:10:00). Also, friend of the show, T-Pain begs for more creativity in music (1:16:35), DaBaby teaches a few kids a life-long lesson about attempting to hustle backwards (1:35:15) and MORE! Become a Patron of the The Joe Budden Podcast for additional bonus episodes and visual content for all things JBP: Tap in here

The Joe Budden Podcast · Episode 455 | “From Bodega to Bottega” 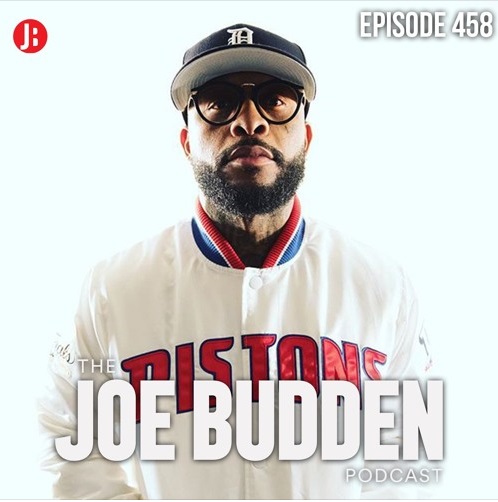 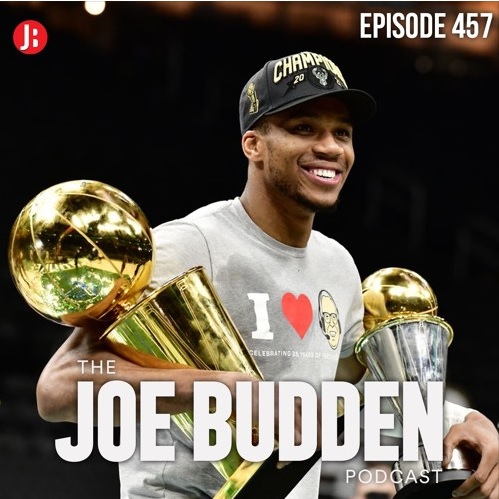 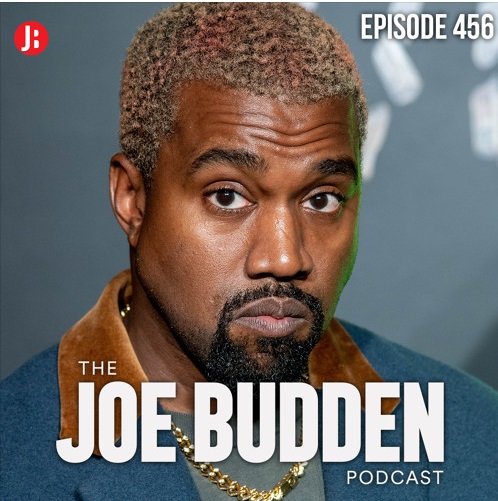 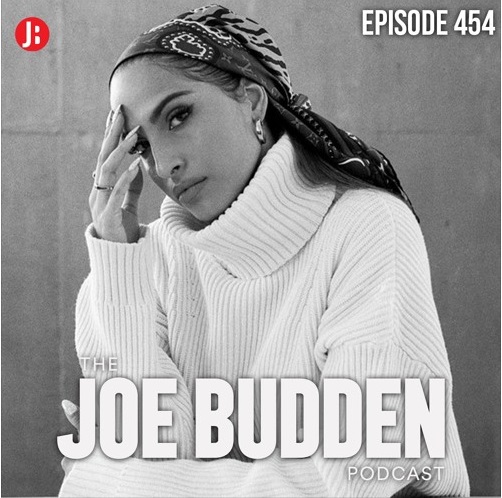 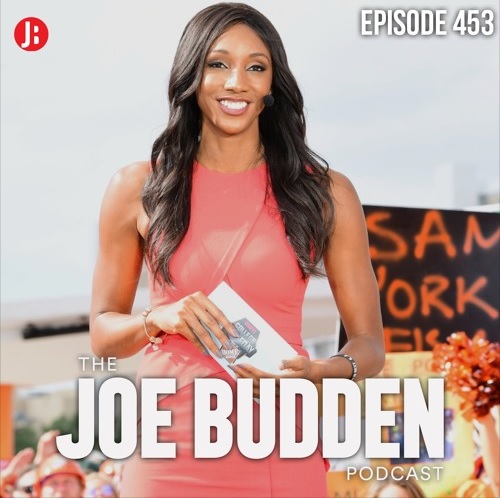 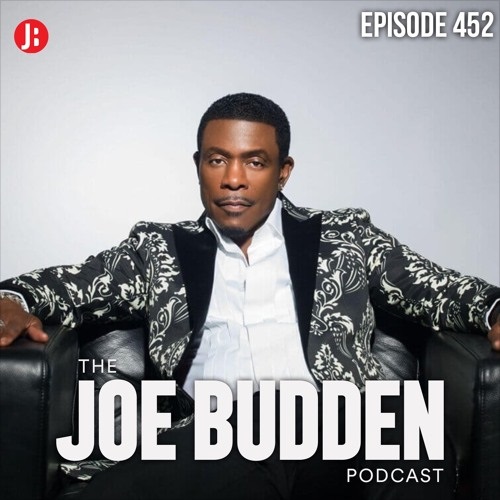