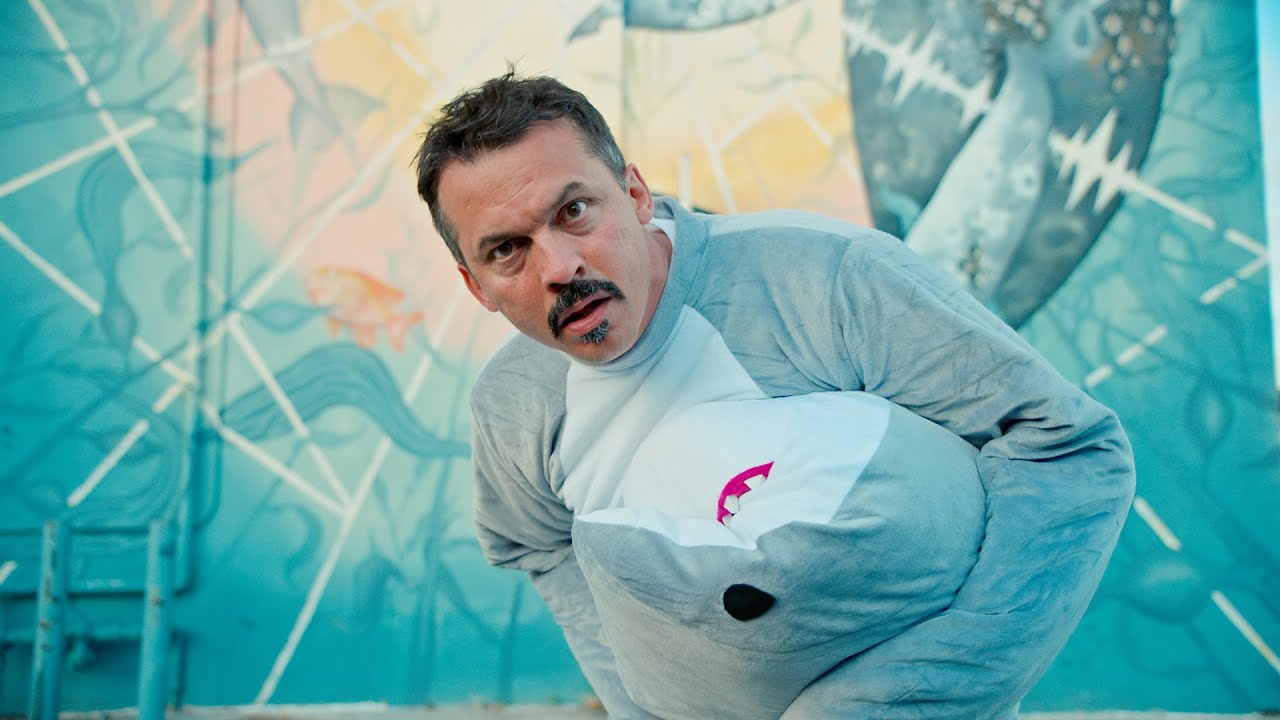 Atmosphere also released a “maxi-single” titled WORD? Side A, which features four tracks from the album: “Fleetwood”, “Something”, “Crumbs”, and “Woes”, which is the first single. They also premiere the official video for “Woes”, which you can watch below. 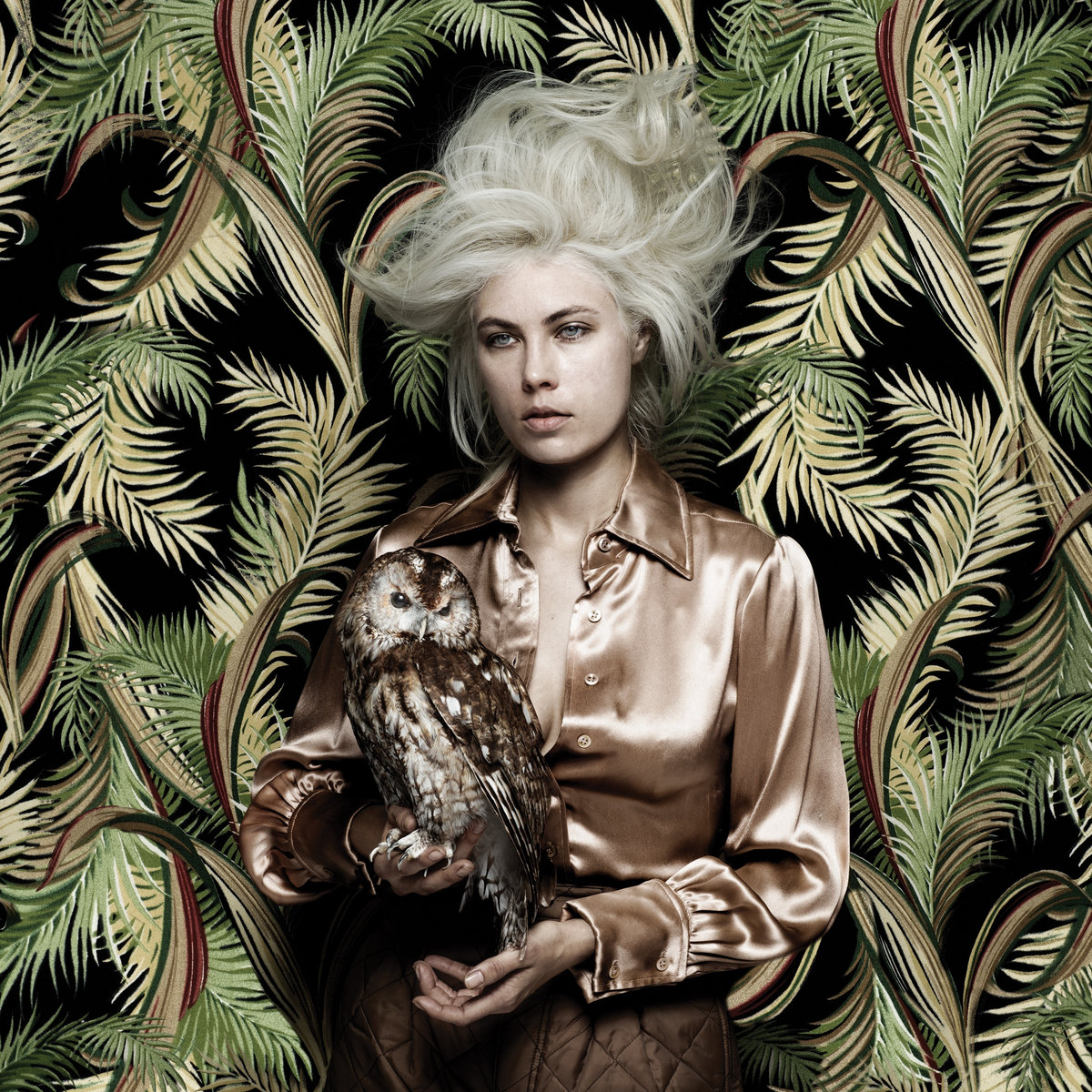