Following her collab with Rico Nasty titled “Jealous”, Mahalia returns with a new solo single titled “Whenever You’re Ready”. he had this to say about the record:

“I’m so gassed to be releasing this song. I remember the first time hearing Montell Jordan’s “Get It On Tonite” in Save The Last Dance when I was a kid. It’s been a song that has made me wanna dance ever since and sampling it in ‘Whenever you’re ready’ is really special to me. I had so much fun writing it with MNEK and Two Inch Punch. I was going through a breakup at the time and really wanted to capture this part of that process. It’s my new summer jam. I hope everyone loves it as much as I do!”

You can watch the official video for “Jealous” below. 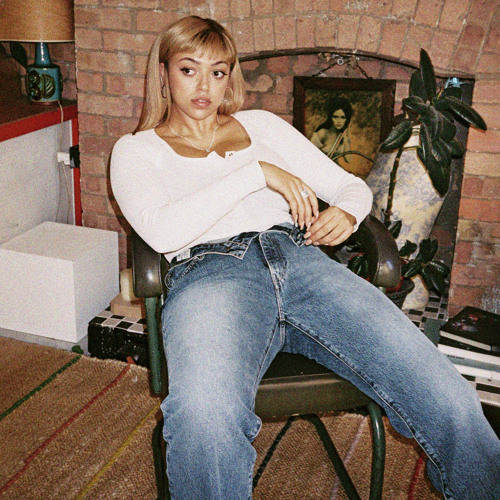 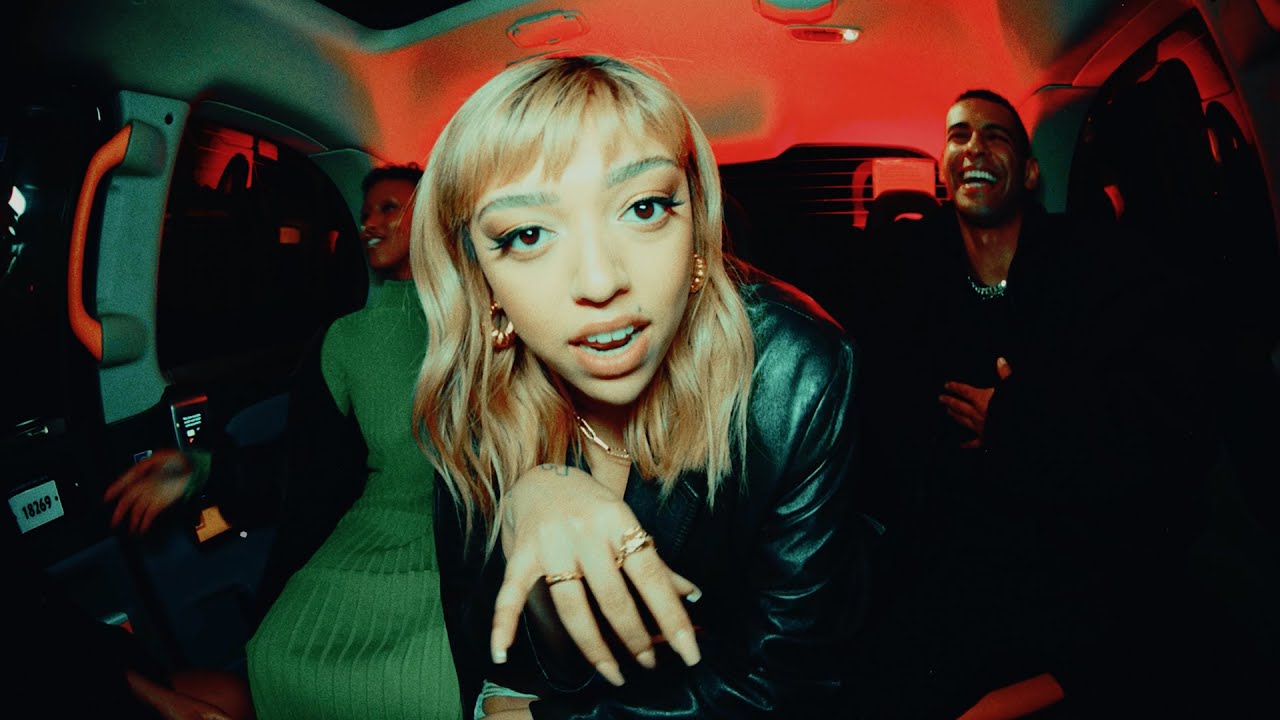 Music Video: Mahalia – In The Club 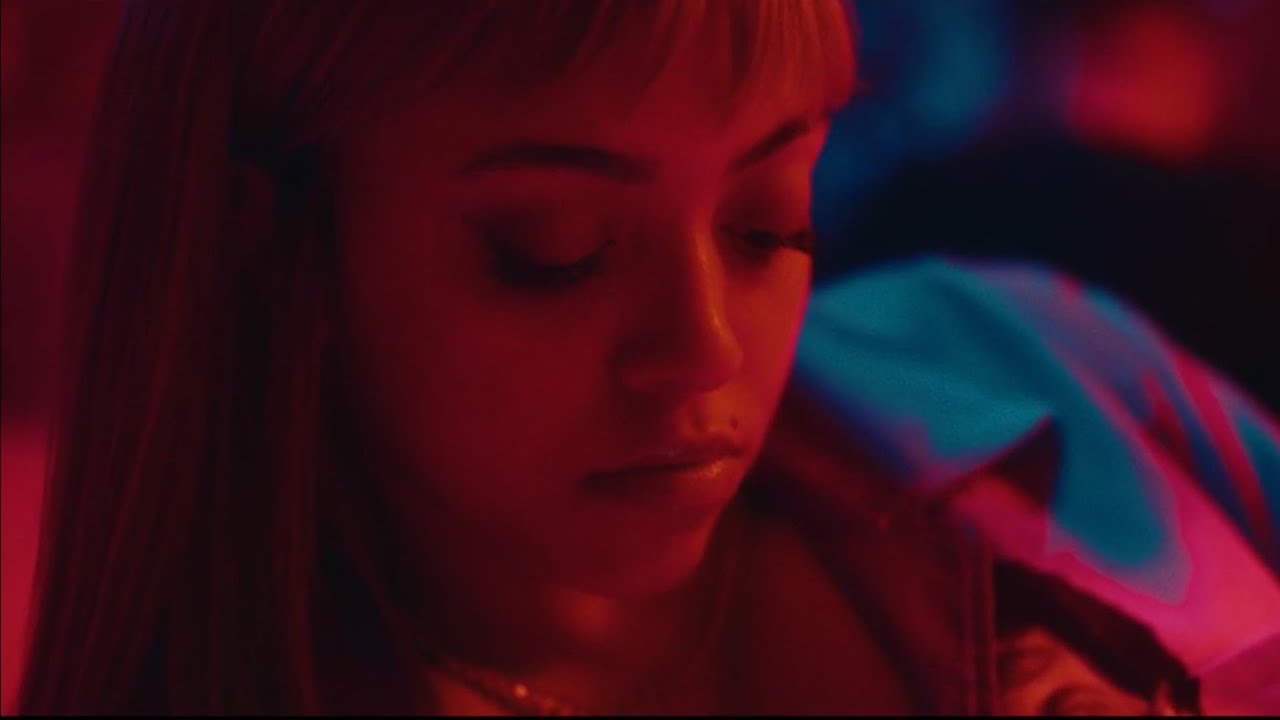 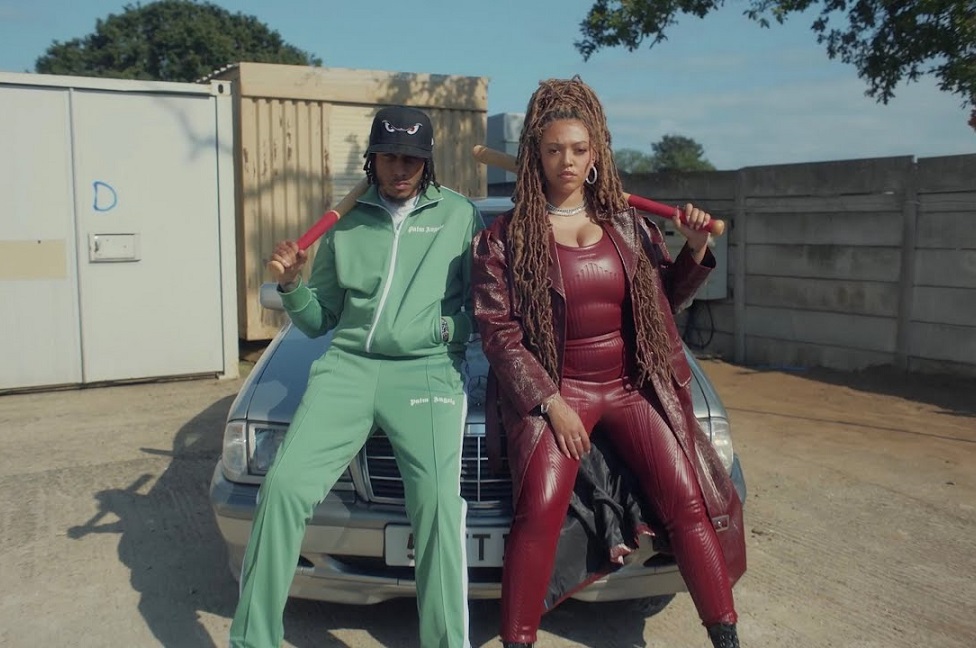 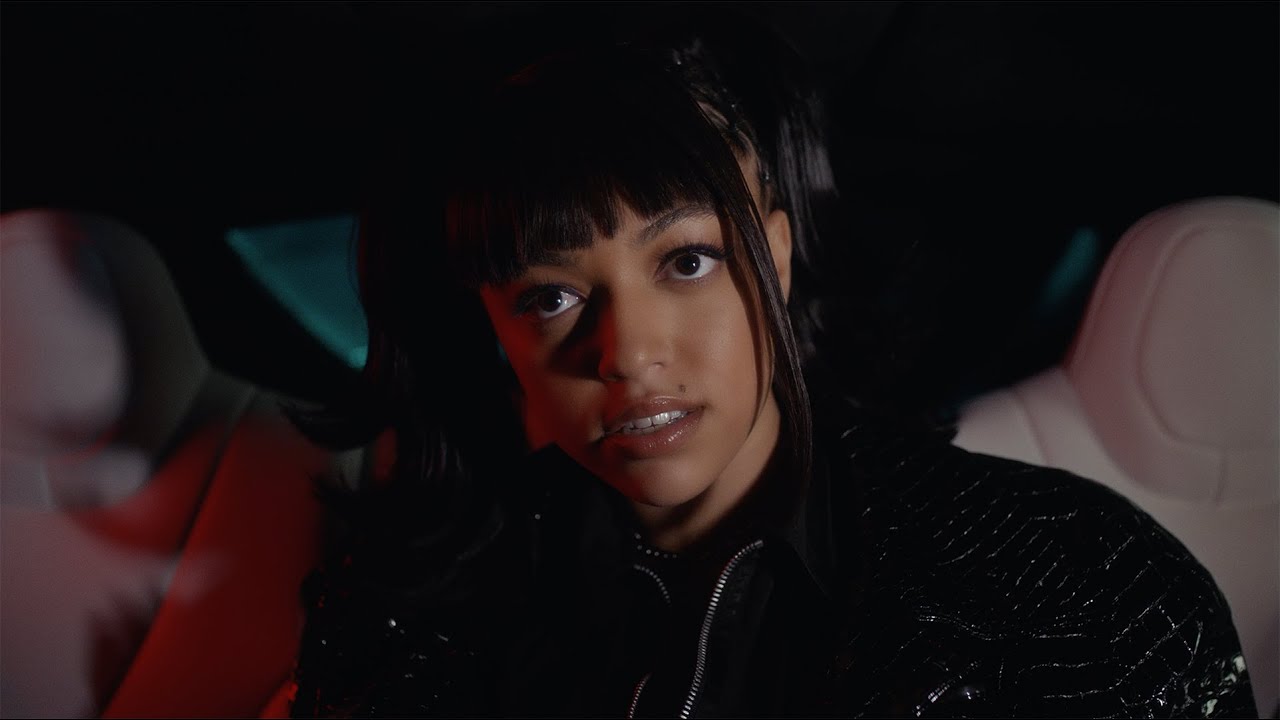 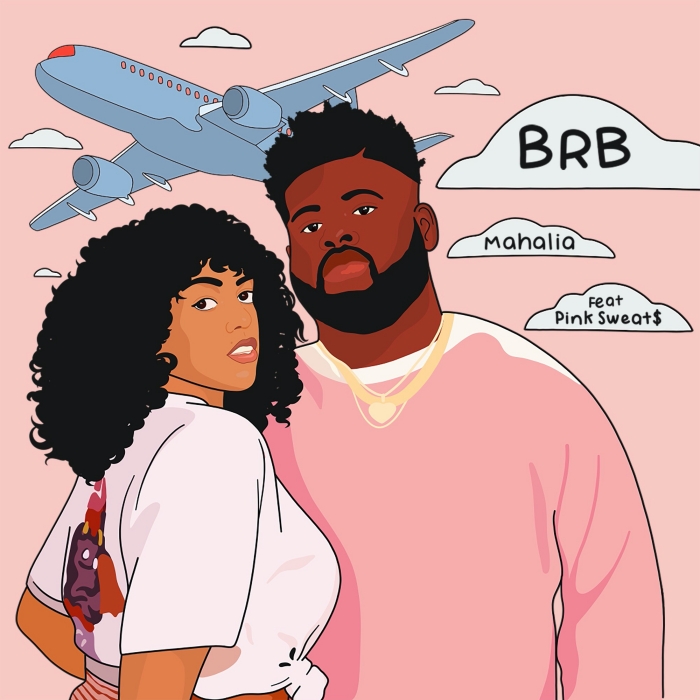