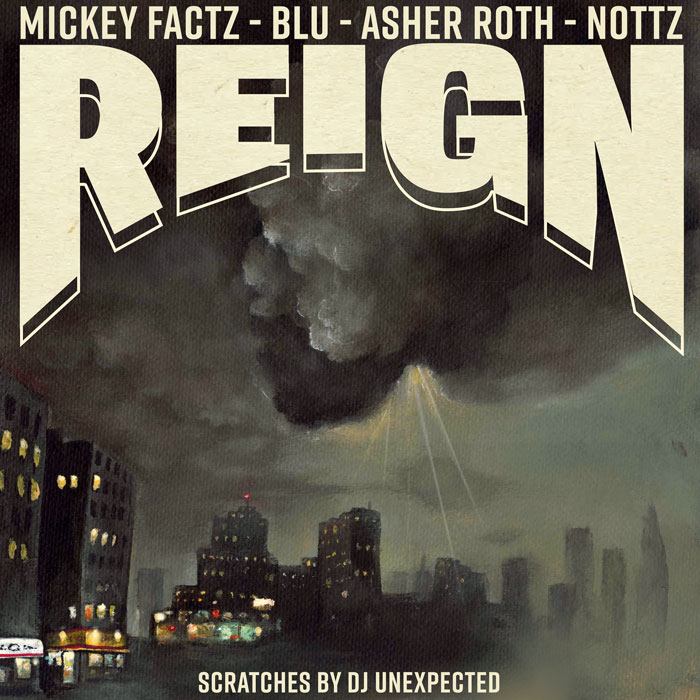 Blu, Mickey Factz, and Nottz are teaming up to release a new album titled The Narrative on August 20th. They released the official artwork, which you can view below. The three also  following up their single “Stay Down” with a new record titled “Reign” featuring their fellow XXL classmate, Asher Roth.

You can stream “Reign” below. 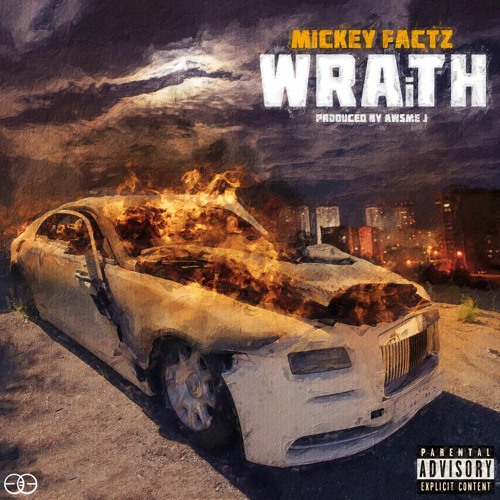 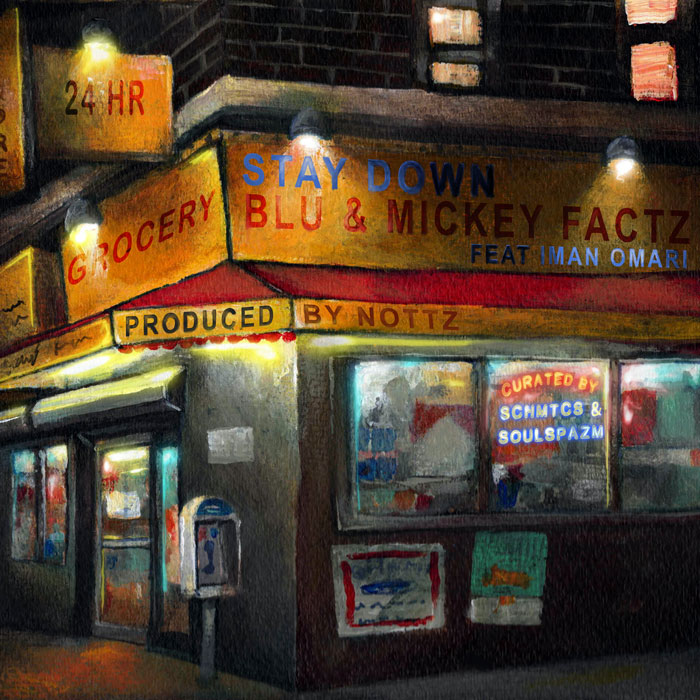