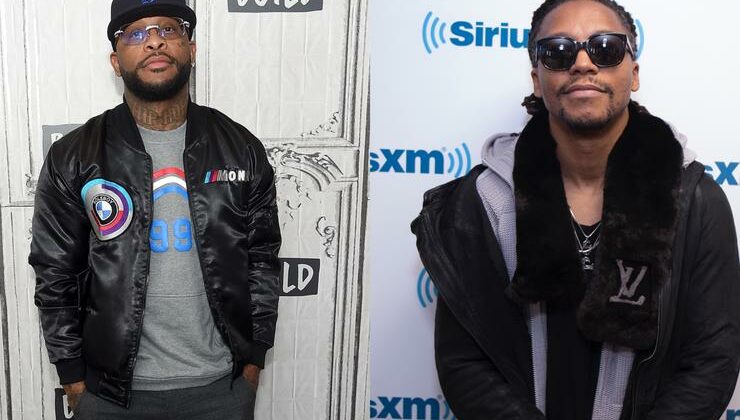 For the last couple of week Royce, Mickey Factz, RJ Payne, Ransom and more have been having emcee talk on IG Live. Lupe joined the session and was trolling in the comments challenging Royce. The two responded back and forth and now we have two new diss tracks from the elite emcees showcasing their abilities. Royce led the way with the first diss titled “Silence Of The Lambda”. Spitting:

“I S-M-H, I let you nay-say/ Y’all legends ain’t safe/ I desecrate Flex, I decorate Sway/ I estimate a hundred left, I let the Kay Slay,” Royce exclaims. ”I don’t carry suitcases on big runs to malls deep/ I don’t carry big guns to a small beef/ I don’t really care what Mickey Factz has to say/ Add Lupe, that’s touché/ I don’t care for big gums and small teeth/ You know the gold all froze if I’ma purchase bling/ Just so you know, not a soul walkin’ the earth this mean/ Bow before the king, kiss the goat all purpose ring/ While the god poses like Bow Soulja meme/ Y’all with all the jokes, laugh hard but y’all ridiculous/ I’m with all the smoke, Matt Barnes, Sha’carri Richardson”

“Lambda Lambda Lambda, I think that shit was… sweeet/ I wish I could just kiss you on the cheek/ Nerds have their hands in everything, gangstas won’t even touch the police/ Why don’t you tell your n****s get that/ Take some of them cool fully’s and go get some of our shit back/ The problem is that you ain’t never had an impact/ KitKats and chit chat and syntax, won’t make up for how much you sit back,” Lu raps. ”I think that n***a scared, he never leave Heaven cause he already dead/ N***a, are you insane? What’s the point of knowing how to point and aim/ If the n****s you gonna bang look exactly the same/ That ain’t muthafuckin’ cool, that’s a muthafuckin’ shame […] “We both wear glasses, the difference is I was in school thinking it was cool and you were thinking of skipping classes/ Listening to your track record, I can see you were skipping classics/ I did it on my first one and delivered to the masses/ Your songs are in-memorable, your verses are impenetrable/ I ain’t even listen to that diss record, I only fuck with you cause of your interviews/ I ain’t even trip, when you called me a bitch/ I was like look at Salem, calling me a witch/ Look at how they made him, look how much they gave him/ Look at all the assists/ N***a if it wasn’t for Premier! You wouldn’t be. If it wasn’t for, if it wasn’t for, if it wasn’t for, if it wasn’t for… n***a I got a dozen more/ Hov think I’m Hov, Nas think I’m Nas/ That’s the trick, you ain’t gotta think if n****s already think you are.”

Check out both diss record below. 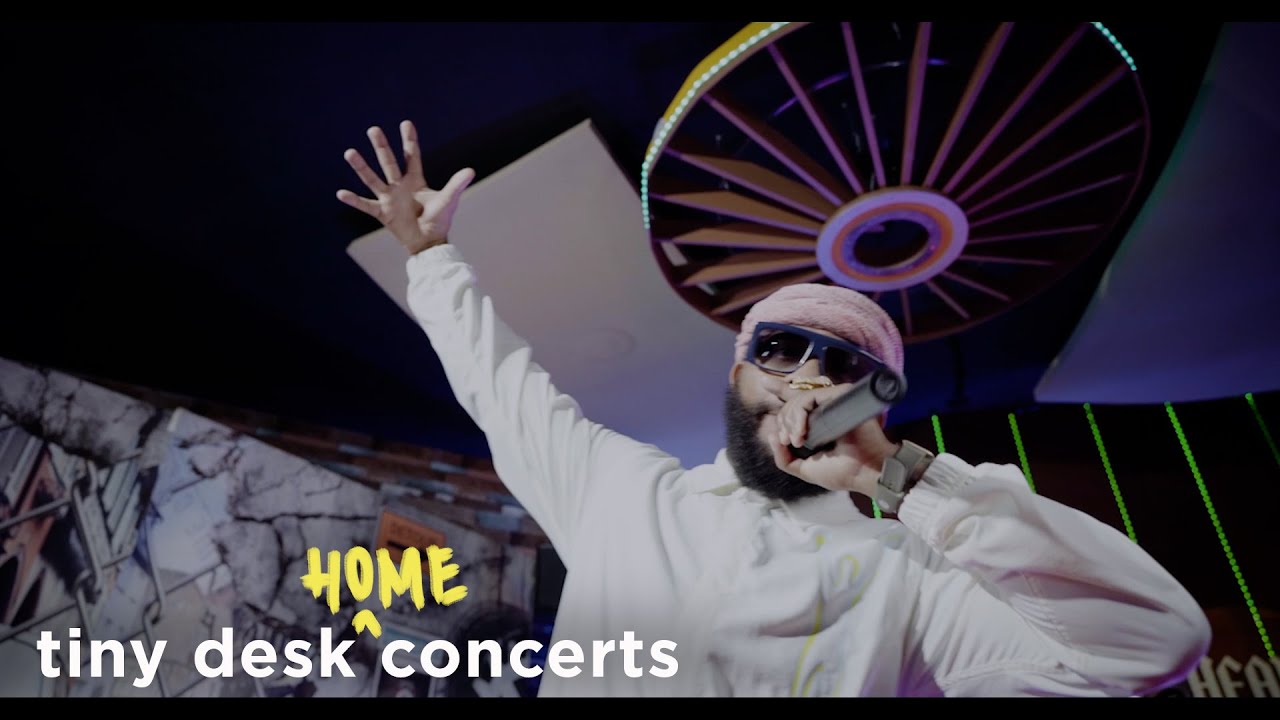 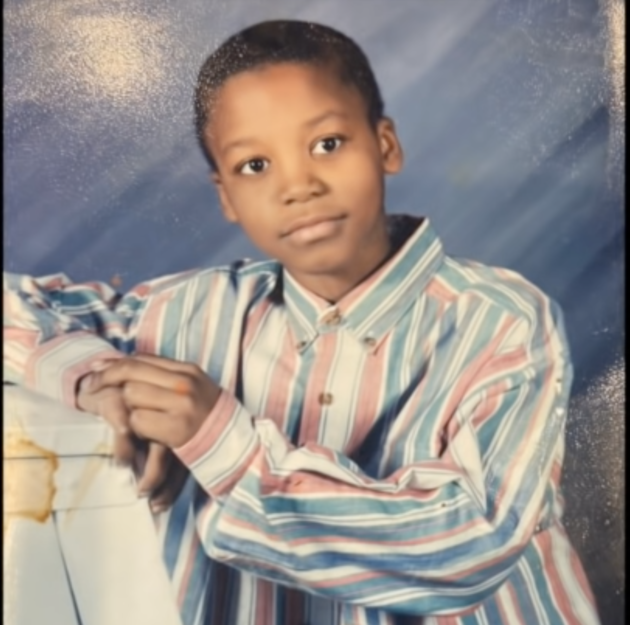 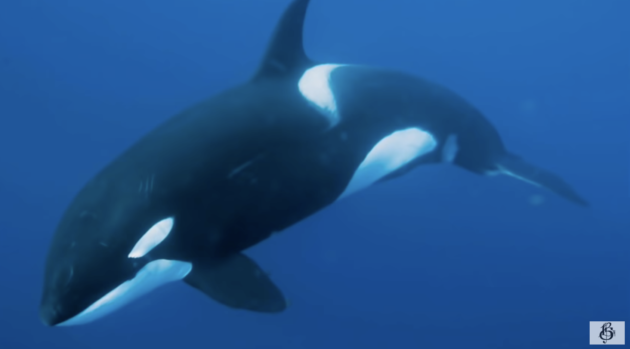 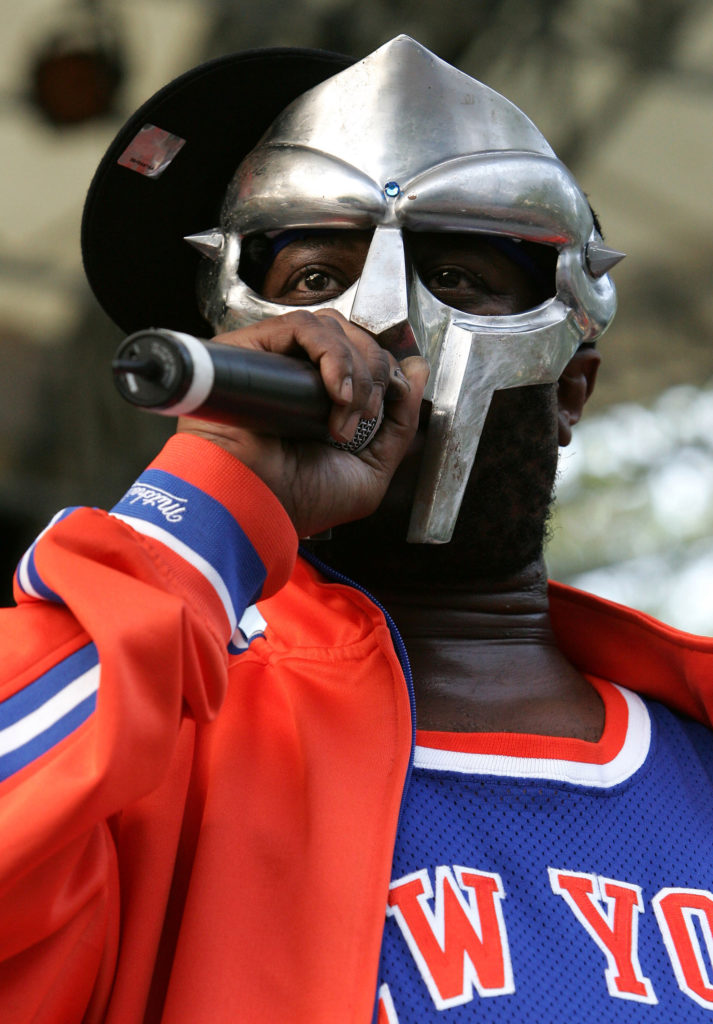 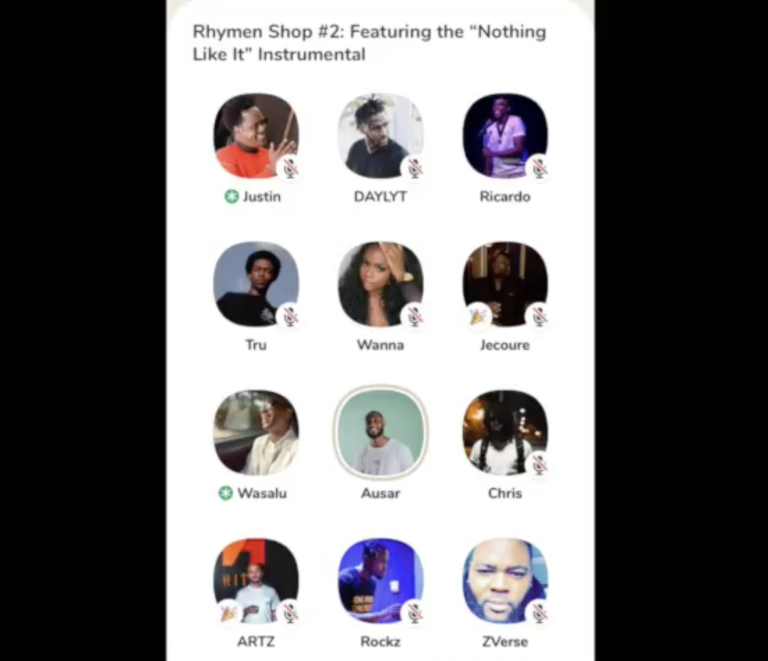 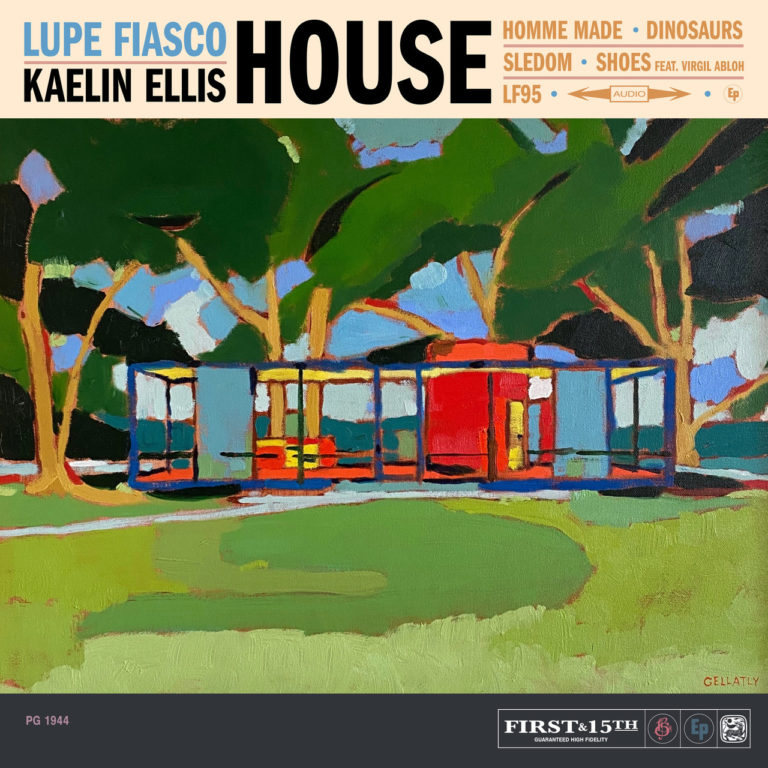