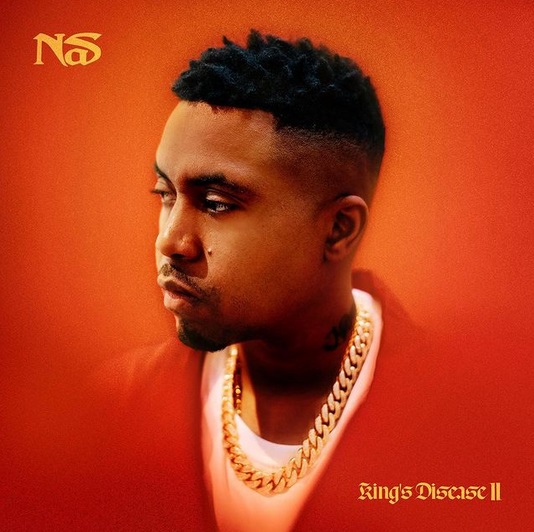 Nas and Hit-Boy are preparing release the sequel to their GRAMMY winning project King’s Disease. Nas took to Instagram to announce King’s Disease 2, which is set to drop on August 6th. Once again produced in its entirety by Hit-Boy. Esco posted the album cover with the message “We’re back in business!”. 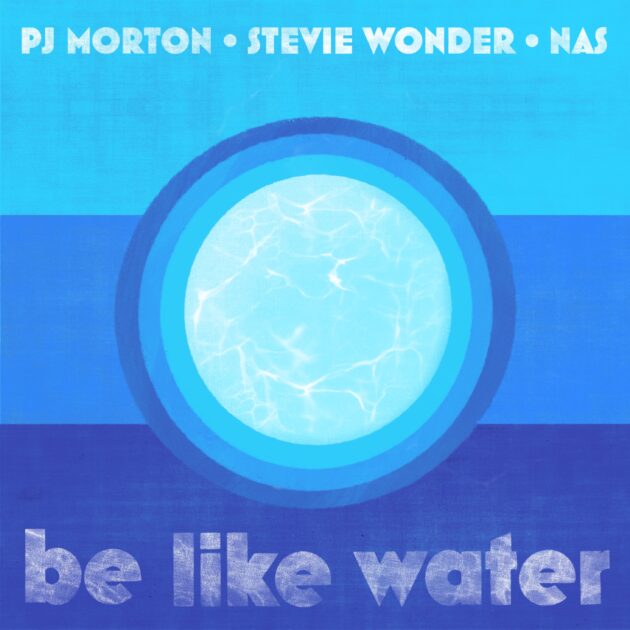 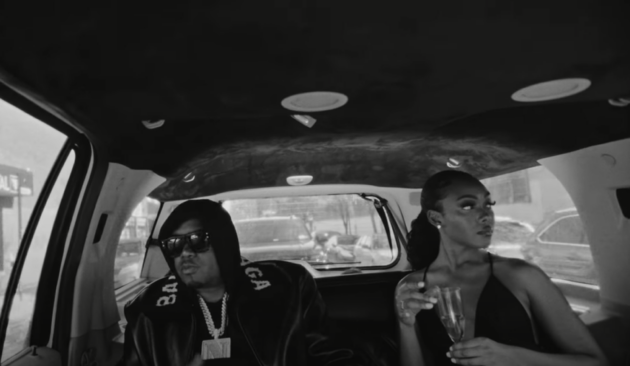 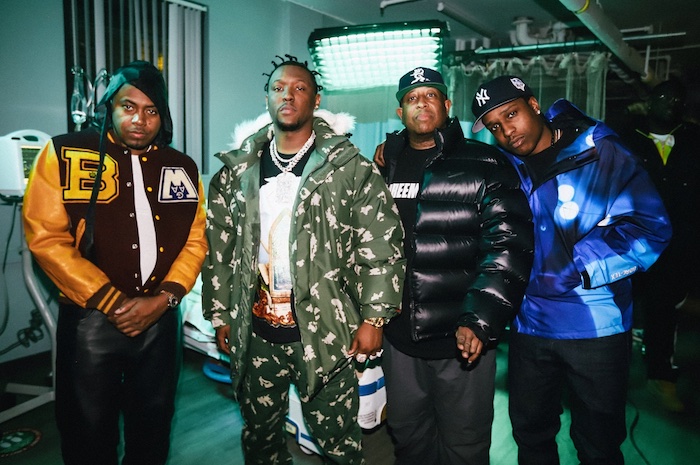 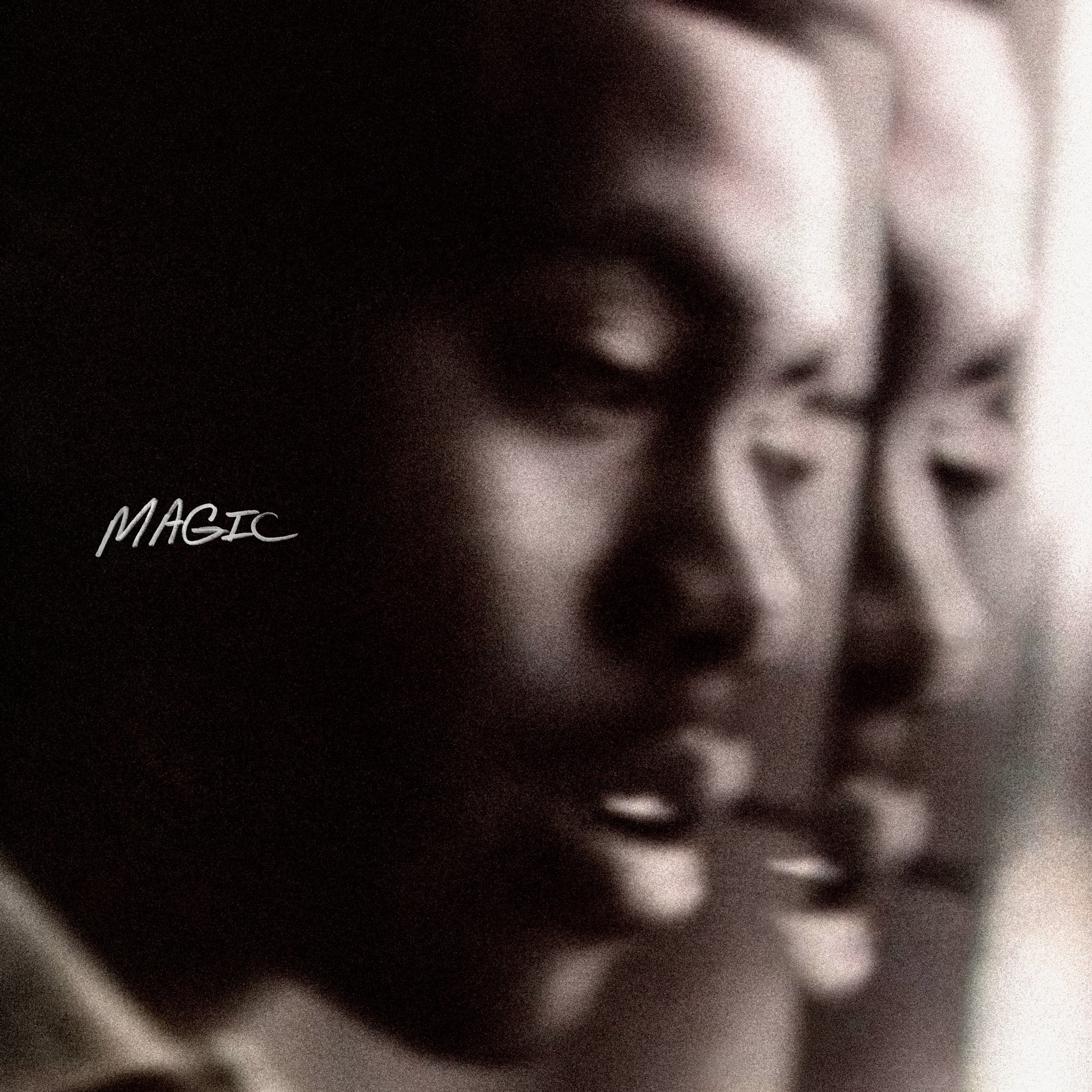 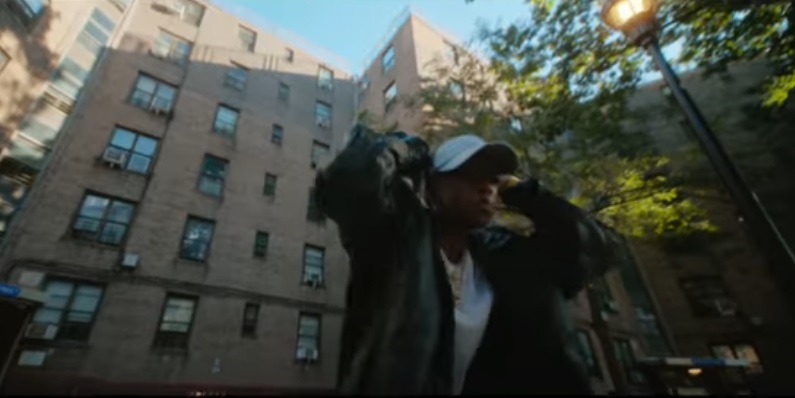 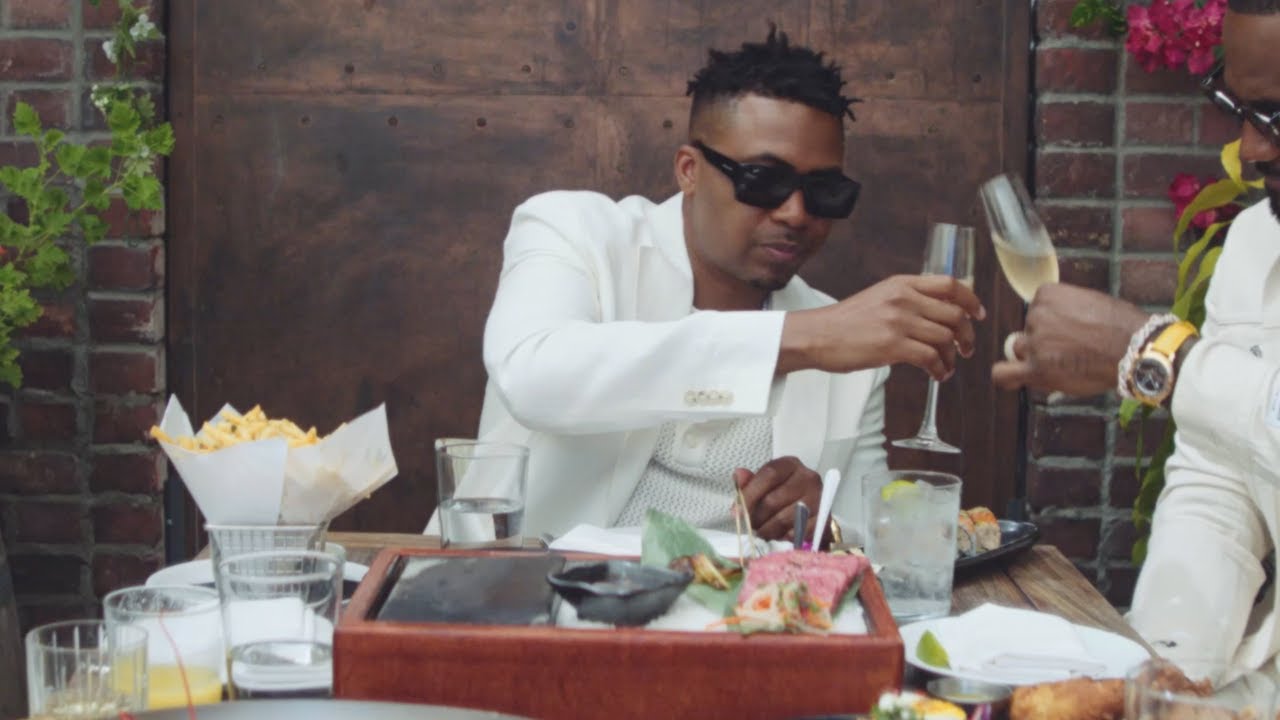