In anticipation of his upcoming biopic, Boosie Badazz gives fans the first look of My Struggle with its official trailer. Directed by Joe Yung Spike. The biopic will depict Boosie’s upbringing in Baton Rouge, his life in the streets, his path as a rapper, and the story behind his 2010 first-degree murder trial, where he was found not guilty. Featuring cameos by YFN Lucci, Quando Rondo, and the late Mo3.

My Struggle premieres September 24th. Watch the official trailer below. 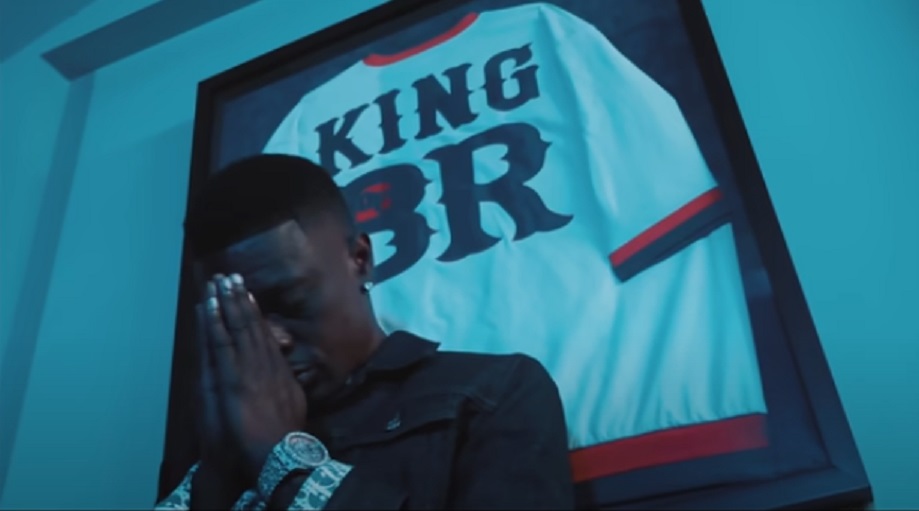 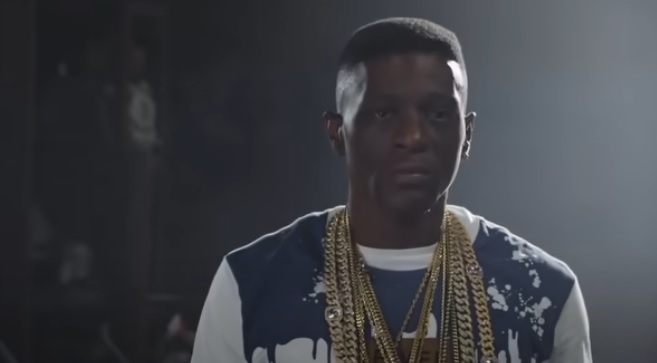 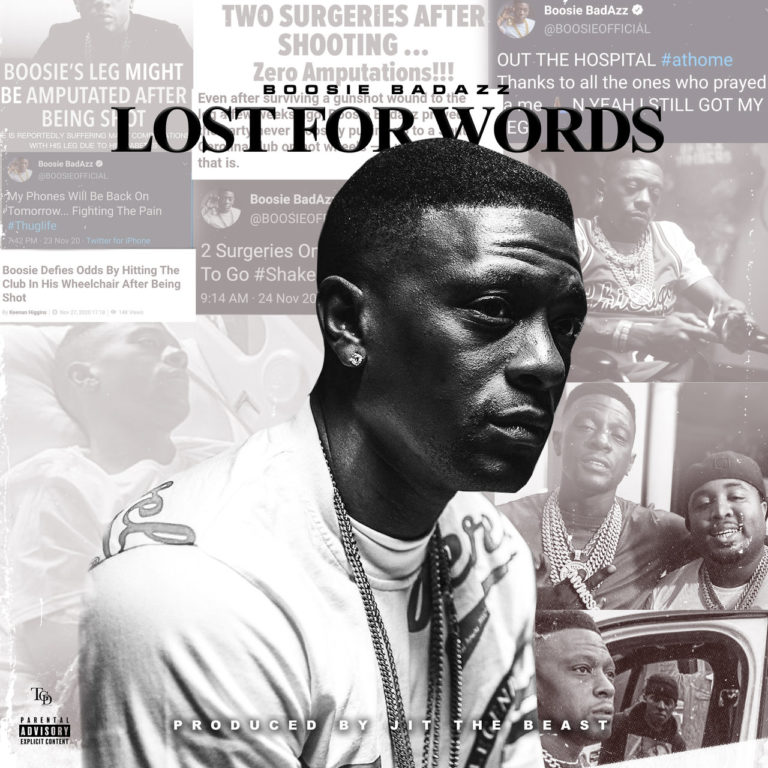 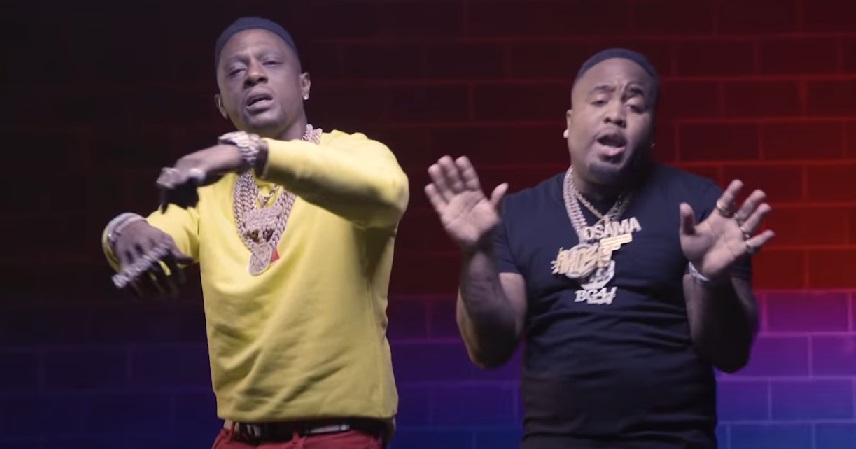