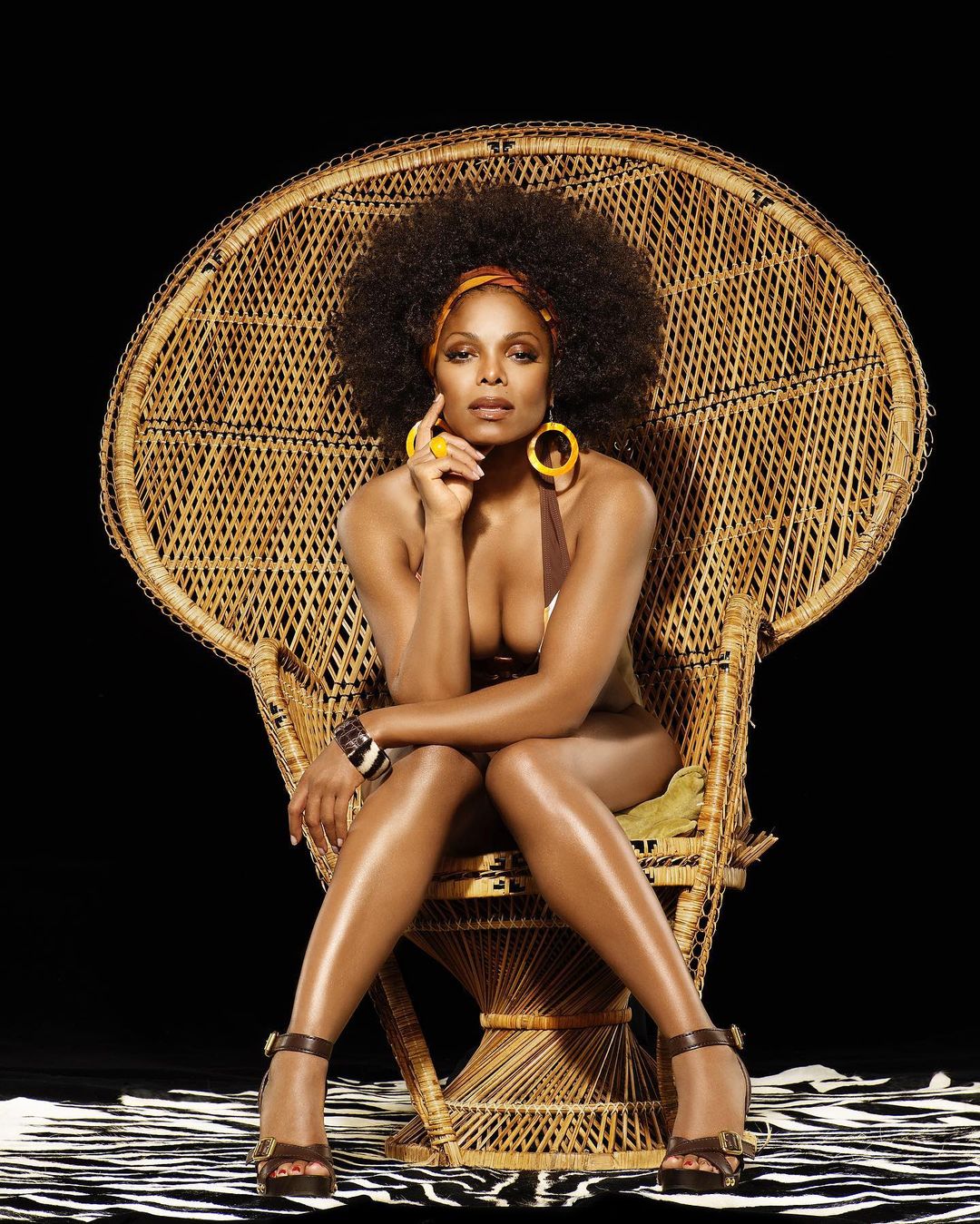 Janet Jackson has an upcoming documentary titled JANET set to premiere in January 22, 2022. The documentary is directed by Ben Hirsch and is five years in the making, and will air over two nights on both Lifetime and A&E.

The documentary, will coincide with the 40th anniversary of Janet’s self-titled debut album. The feature film will cover her professional and personal career, the death of her father Joseph in 2018, the infamous fallout from her 2004 Super Bowl performance with Justin Timberlake, the death of her brother Michael, entering motherhood, and more.

You can watch the official trailer below.