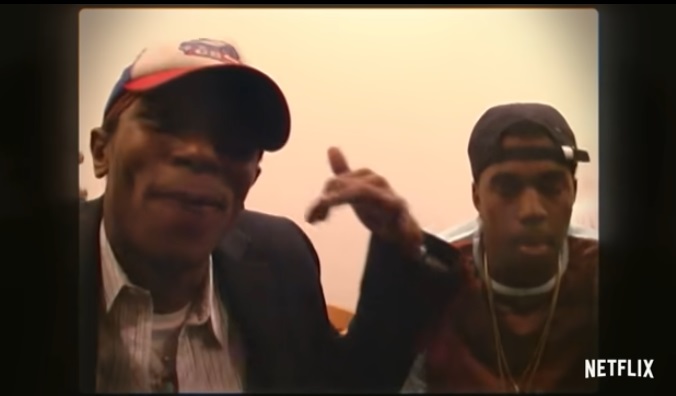 Back in April 2021 it was announced that a documentary on Kanye West would arrive on Netflix, as the streaming platform purchased the rights from TIME Studios and Clarence “Coodie” Simmons and Chike Ozah for a reported thirty million dollars. Coodie & Chike have worked with Ye throughout his entire career, including his memorable “Through The Wire” and “Jesus Walks” videos. The documentary uses two decades of footage. It was reported that the doc will have “never-before-seen footage and home videos” and will “also deal with the death of West’s mother, Donda West, and the impact it had on the Kanye; his personal evolution in recent years; his successful move into fashion design and his unsuccessful run for President in 2020. ”

Here is a first look at the documentary titled JEEN-YUHS (pronounced Genius). The clip features Yasiin Bey, then known as Mos Def, and Ye performing their lyrics to the then-unreleased track “Two Words”. 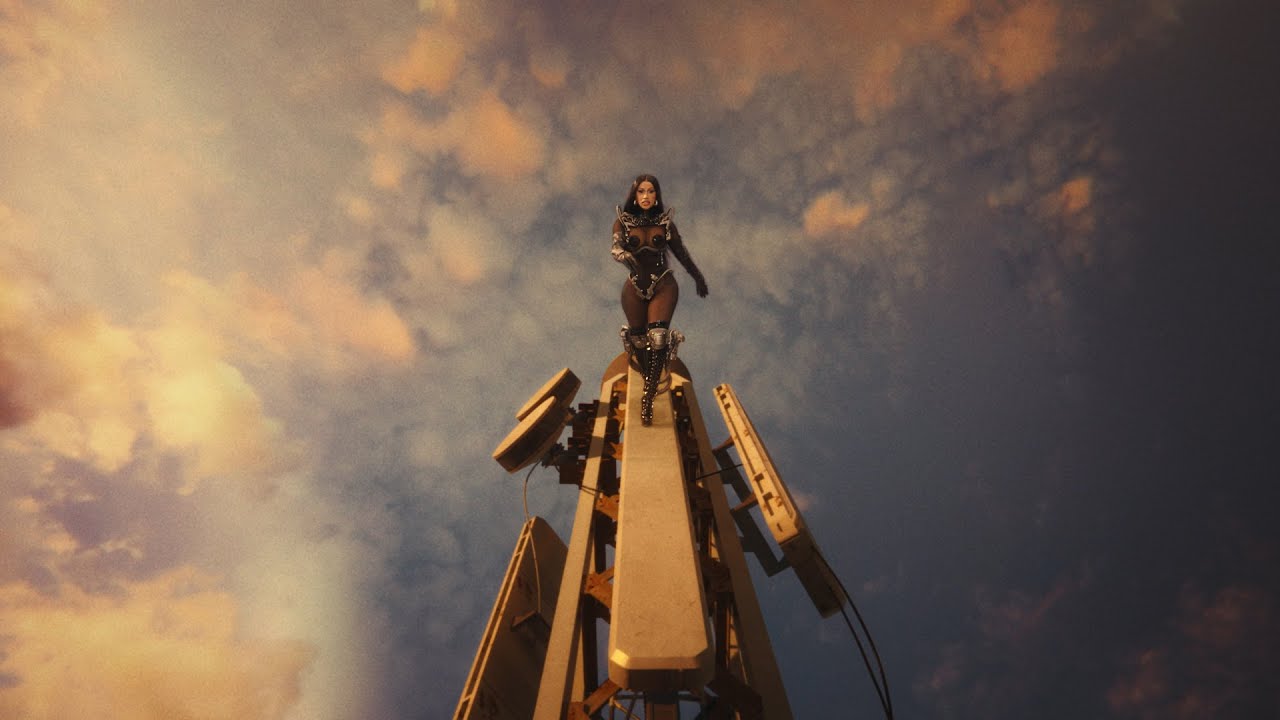 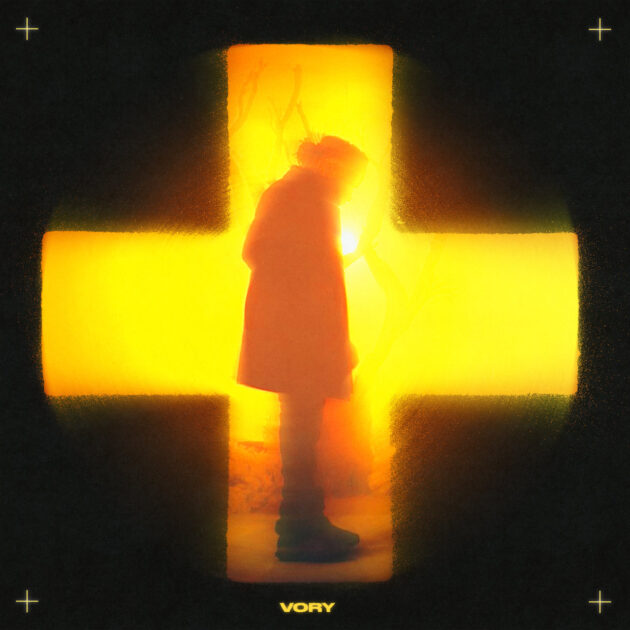 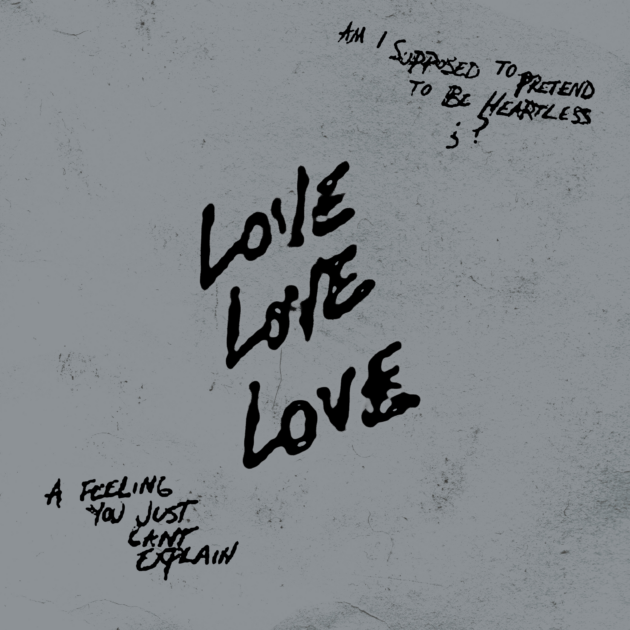 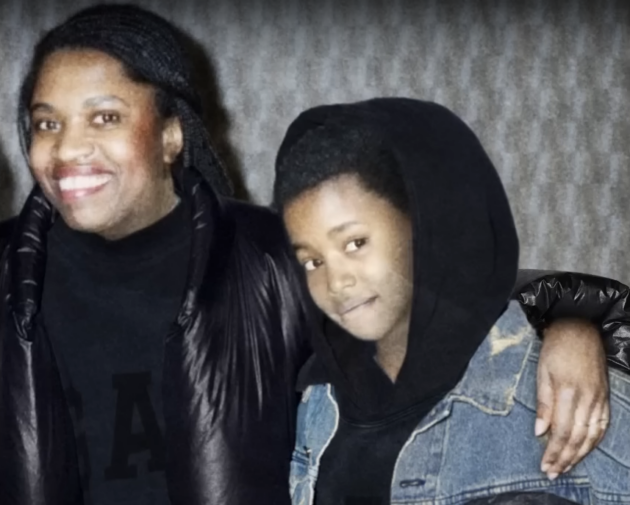 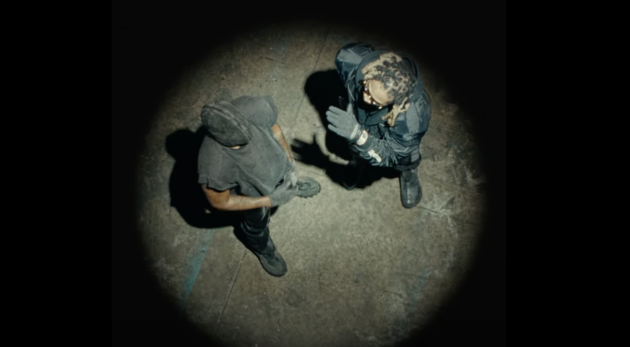 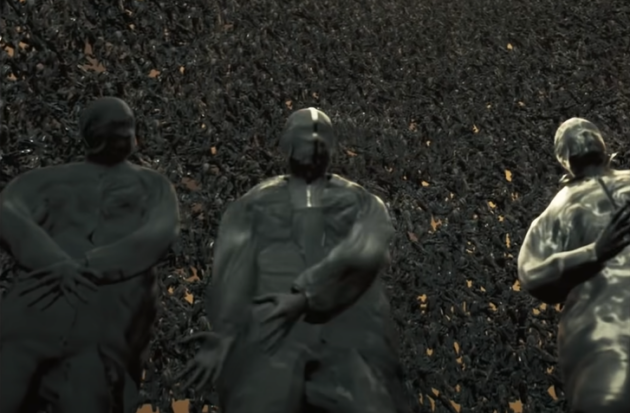