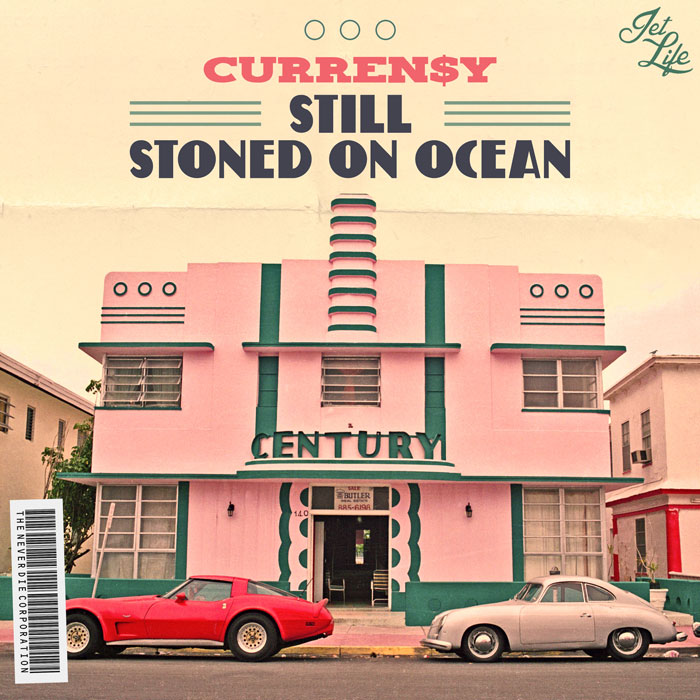 Curren$y delivers his latest project, Still Stoned On Ocean. Produced entirely by Smitty Beatz and 808 Ray. This is the sequel to 2016’s Stoned On Ocean, which was produced by Cool & Dre. Featuring 11 new songs and guest appearances by Jim Jones and Fendi P.

You can Still Stoned On Ocean in its entirety below and download it now on Apple Music/Amazon Music. 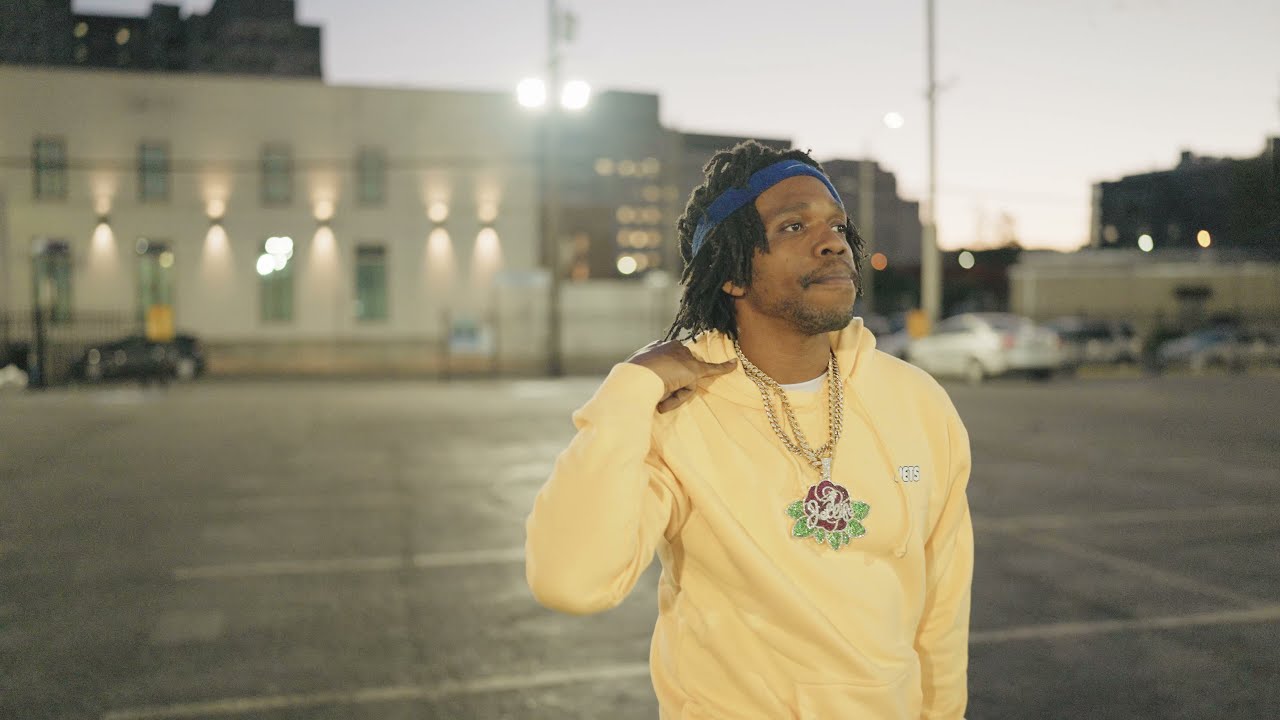 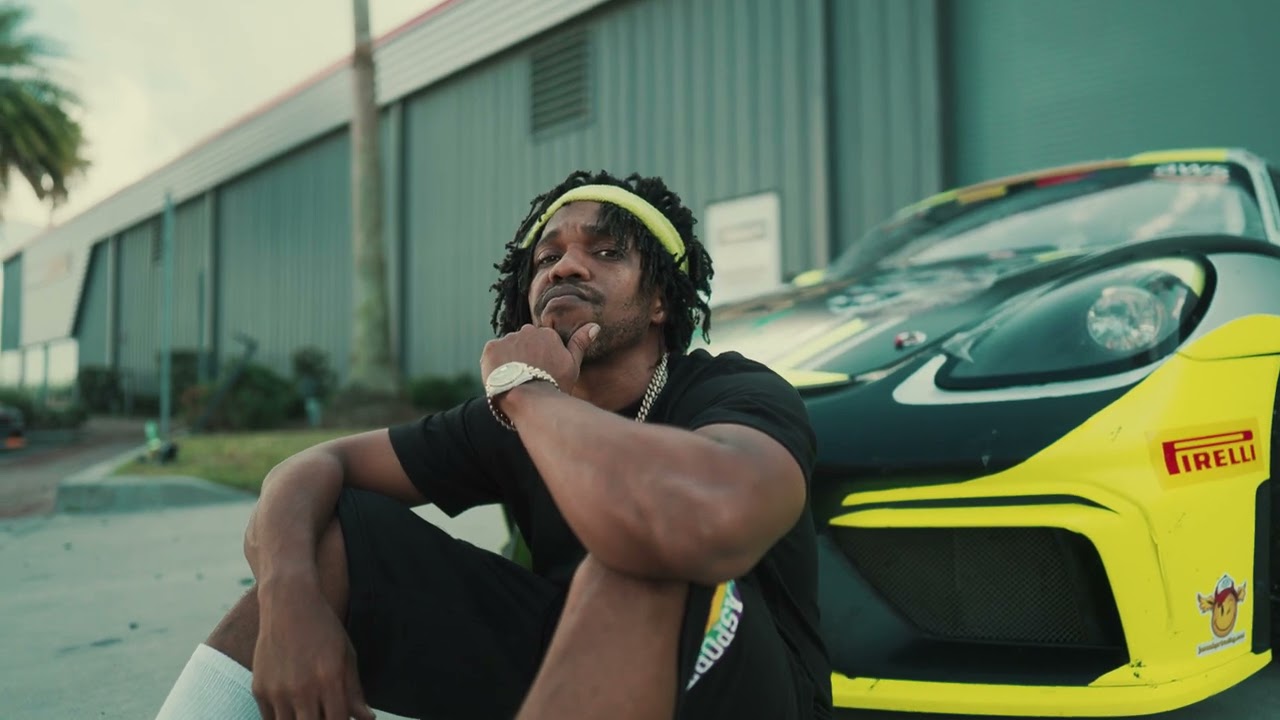 Music Video: Curren$y – The World Is Ours 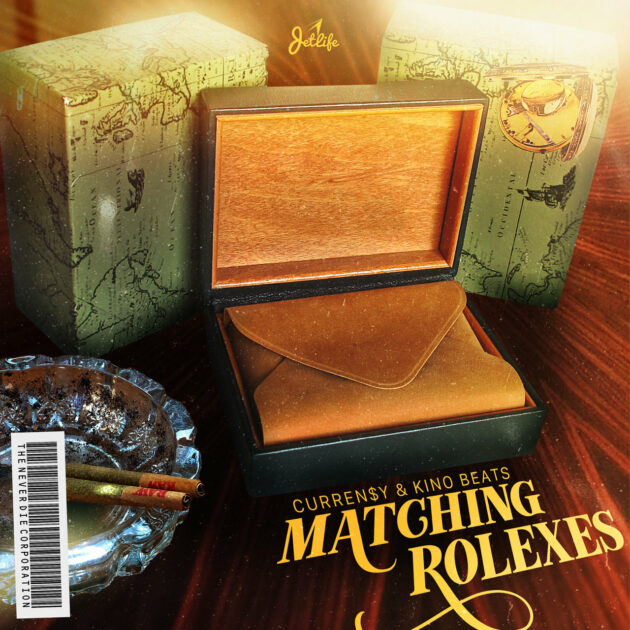 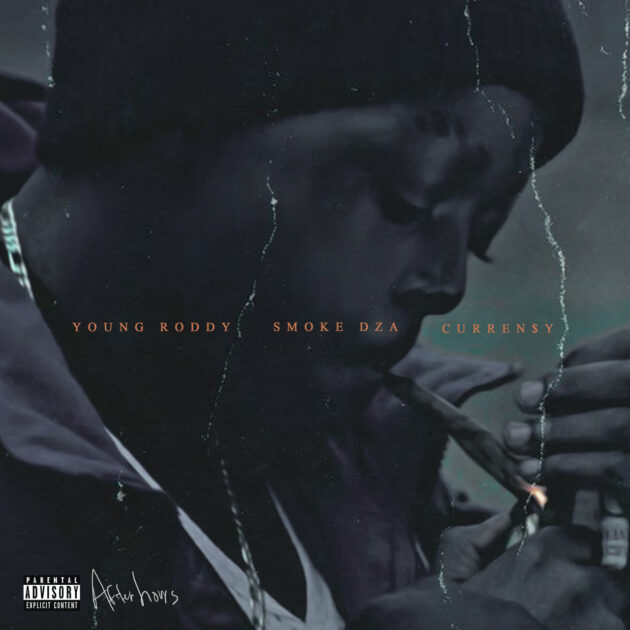 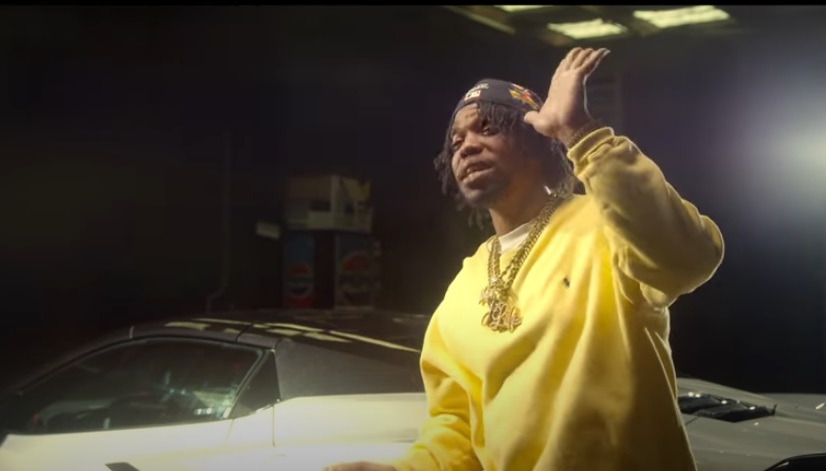