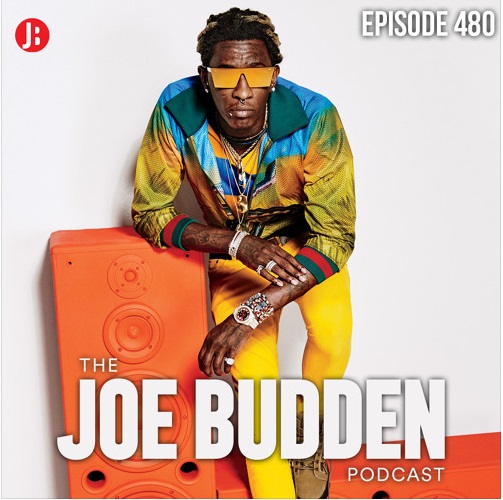 Joe kicks things off by explaining to Ice and Ish the lifestyle changes that are required when taking the pod on the road and flirts with the idea of a JBP Tour (15:00). Adele’s made her return to music with a new single and the guys react (29:00). Summer Walker also releases her first single (38:35), which worries Ice as he feels she’s going in a different direction musically from her previous album (45:00). The trend of Hip Hop’s biggest acts dropping music continues as Young Thug released a new album (54:10), Gucci Mane’s impact on Atlanta artists (1:05:30), and Lil Durk says he’s “PISSED OFF” in his latest song (1:13:50). Kyrie Irving’s decision to not get vaccinated has caused an uproar in sports media (1:25:55), the crew deep dives into conspiracies regarding the government enforcing human microchips on citizens (1:54:15), Netflix employees boycotting the streaming service due to Dave Chappelle (2:10:30) and MORE! Become a Patron of The Joe Budden Podcast for additional bonus episodes and visual content for all things JBP: Tap in here 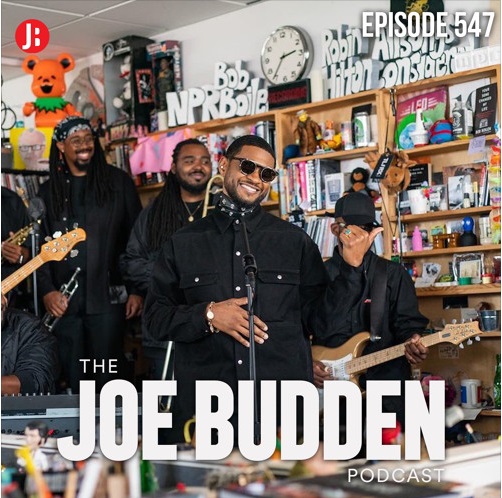 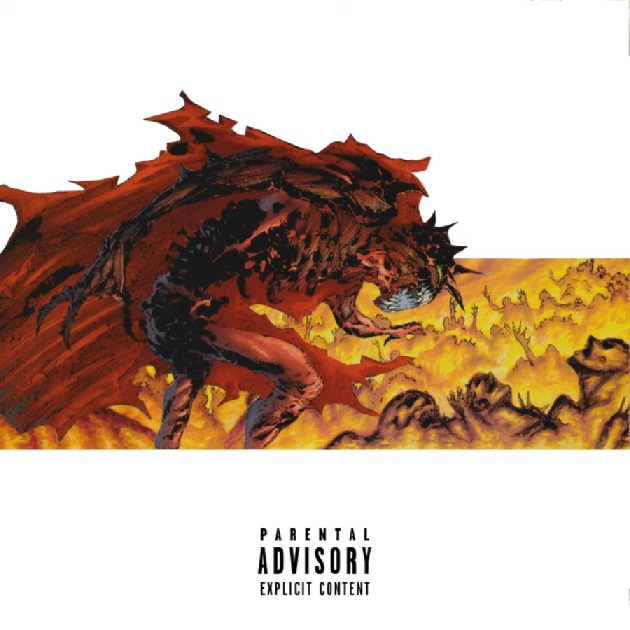 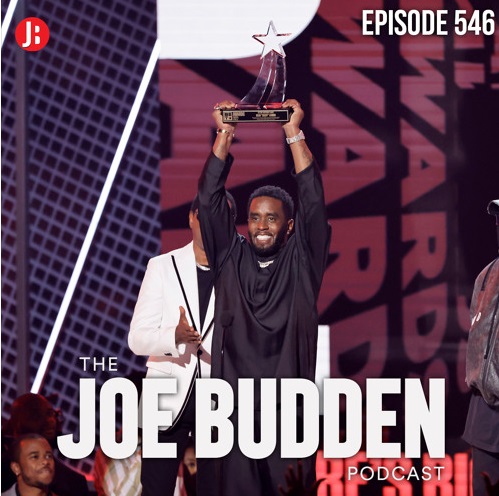 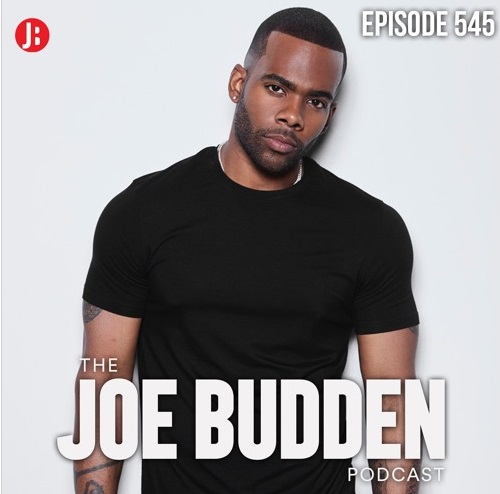 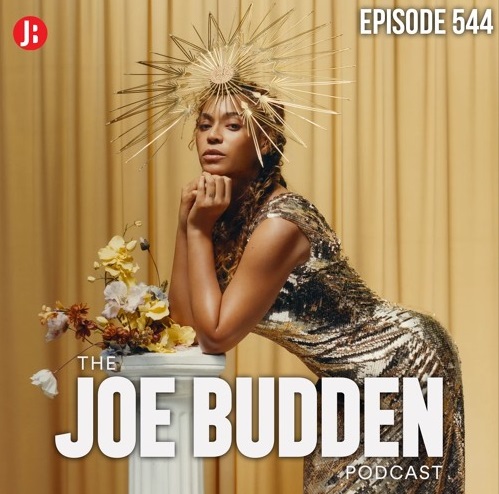 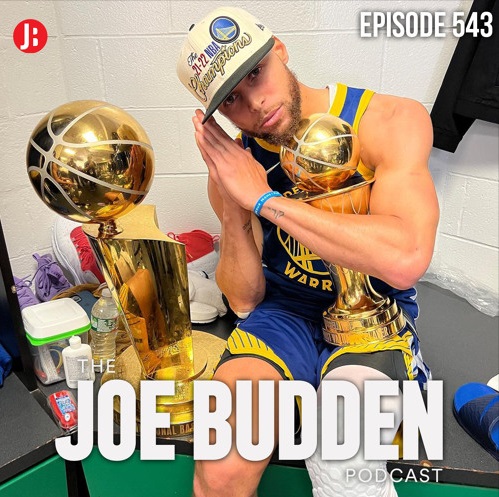