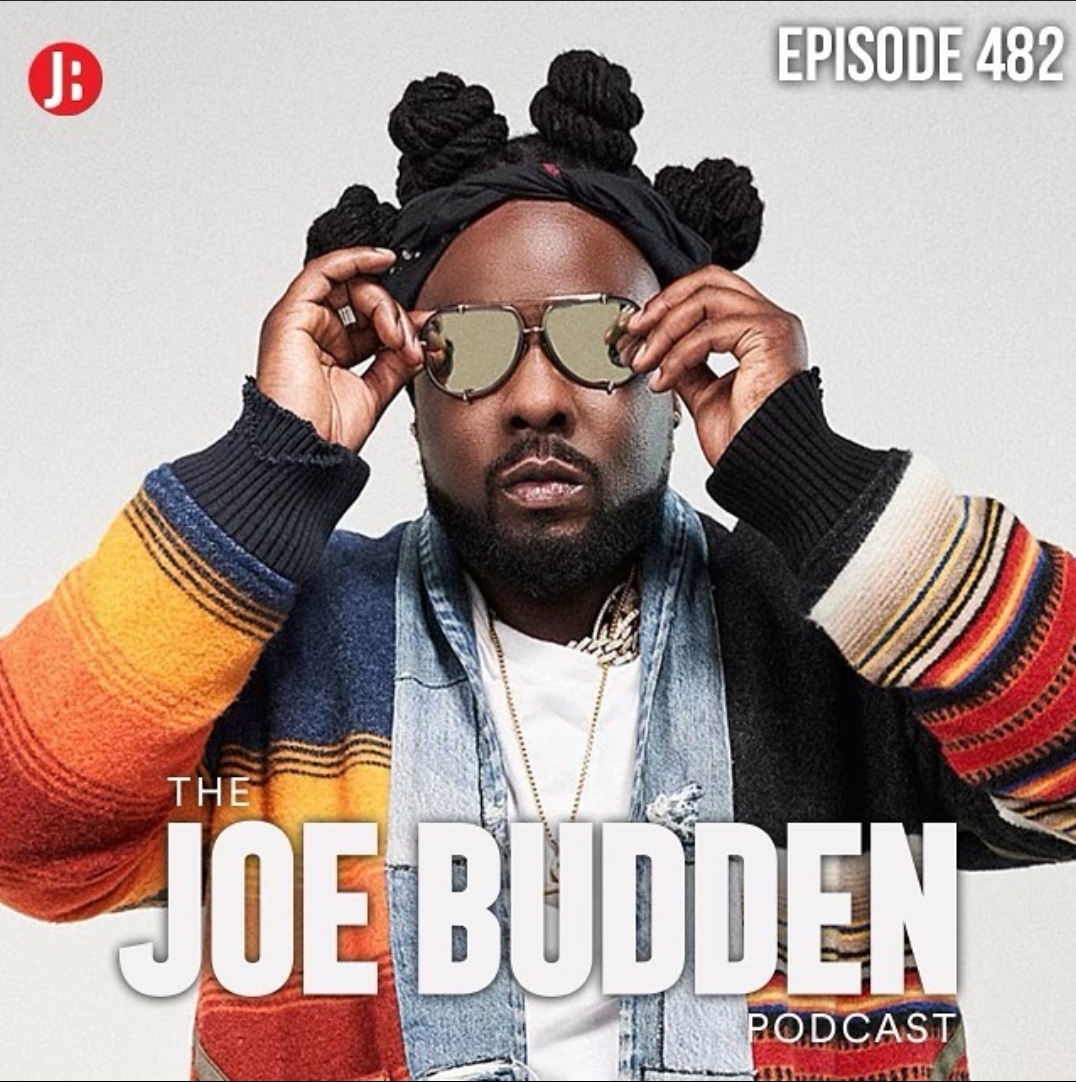 Fortunately for the Joe Budden Podcast and the fans, the heavy hitters of Hip Hop are continuing to drop music! This week, Wale released his project “Folarin II” and Big Sean dropped a single. Joe and the crew speculate the irony of the two rappers releasing music the same day (14:50). Ice believes Big Sean could possibly be sending subliminal messages to Kendrick Lamar (25:00) and explains why Instagram ended the diss songs in Hip Hop (36:10). In addition, Joe expresses how proud he is of Wale’s resilience as an artist (43:00), J. Cole claiming to be the best on the west coast (52:55), Alec Baldwin’s fatal incident while filming a movie (1:09:00) and an update on Pooh Shiesty and NBA YoungBoy’s legal issues (1:25:30). Also, the NBA released their top 75 players of all time list (1:35:15), Joe attends the Knicks season opener (1:57:50) and MORE! Become a Patron of The Joe Budden Podcast for additional bonus episodes and visual content for all things JBP: Tap in here.

The Joe Budden Podcast · Episode 482 | “About To Get Geeky 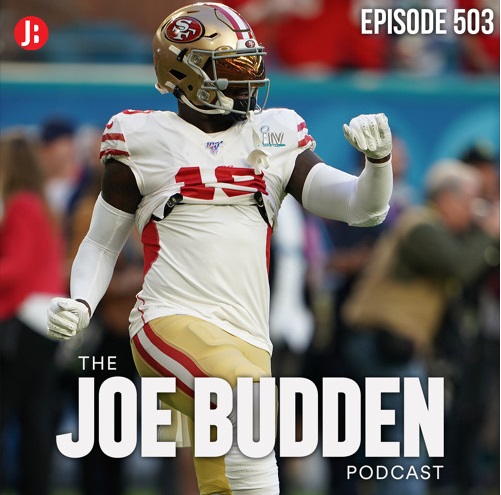 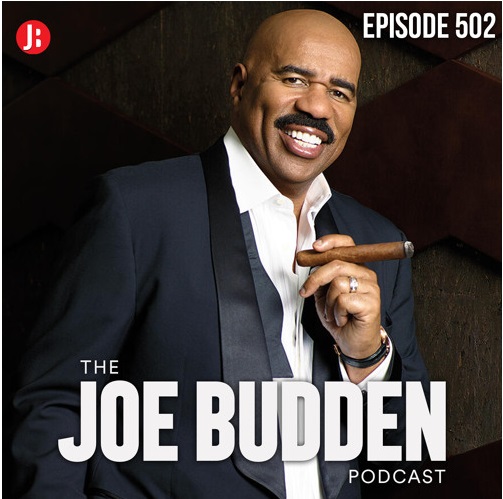 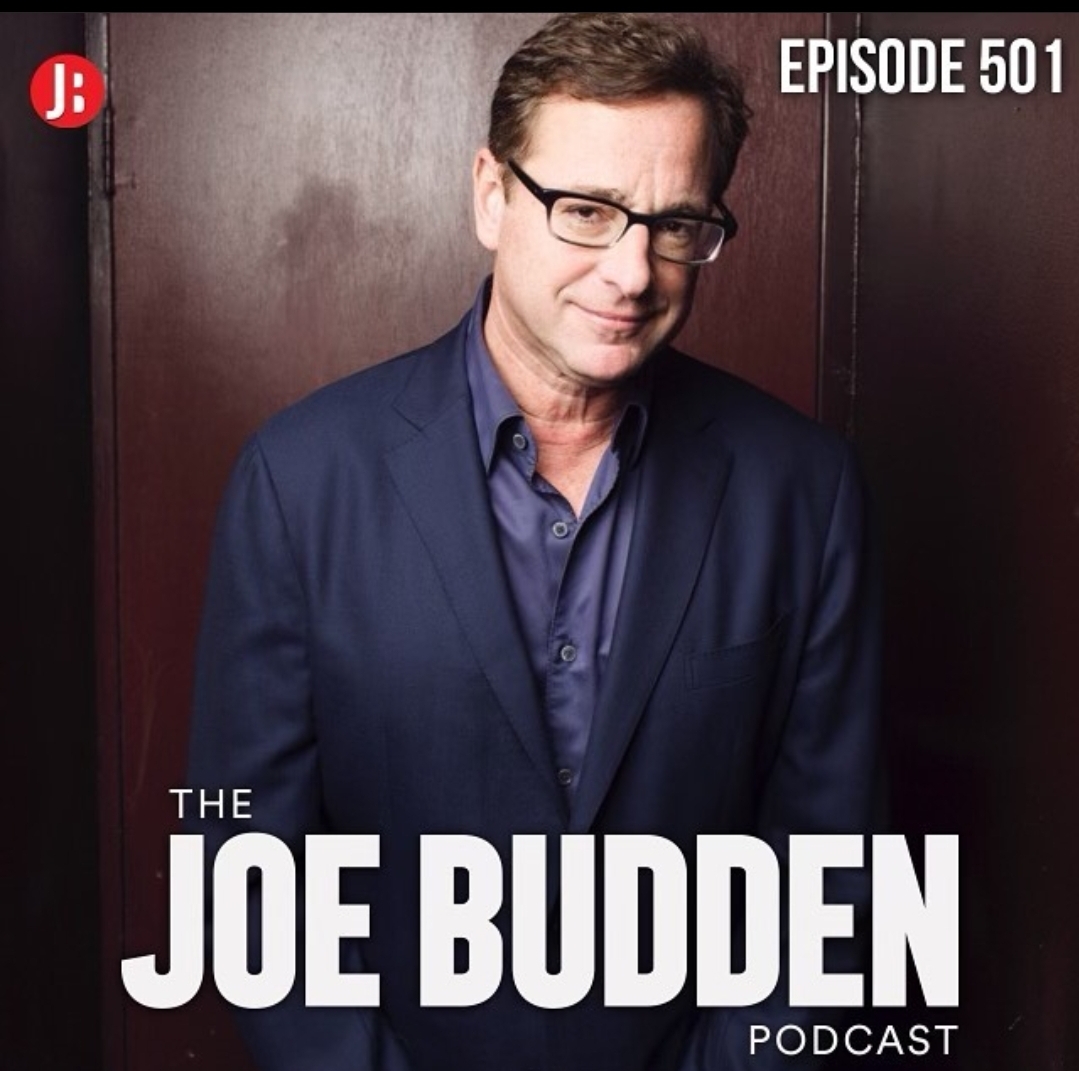 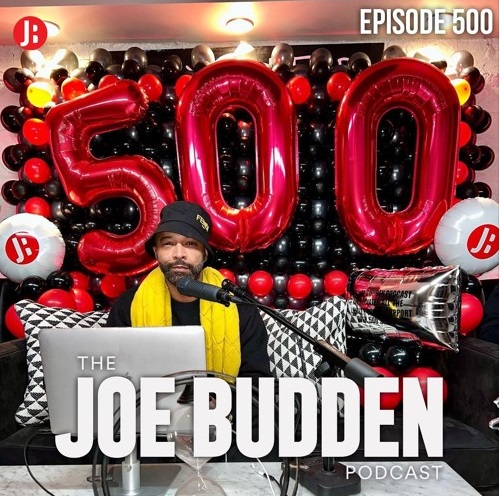 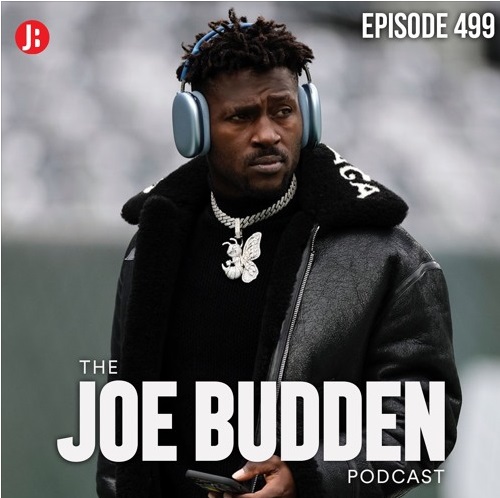 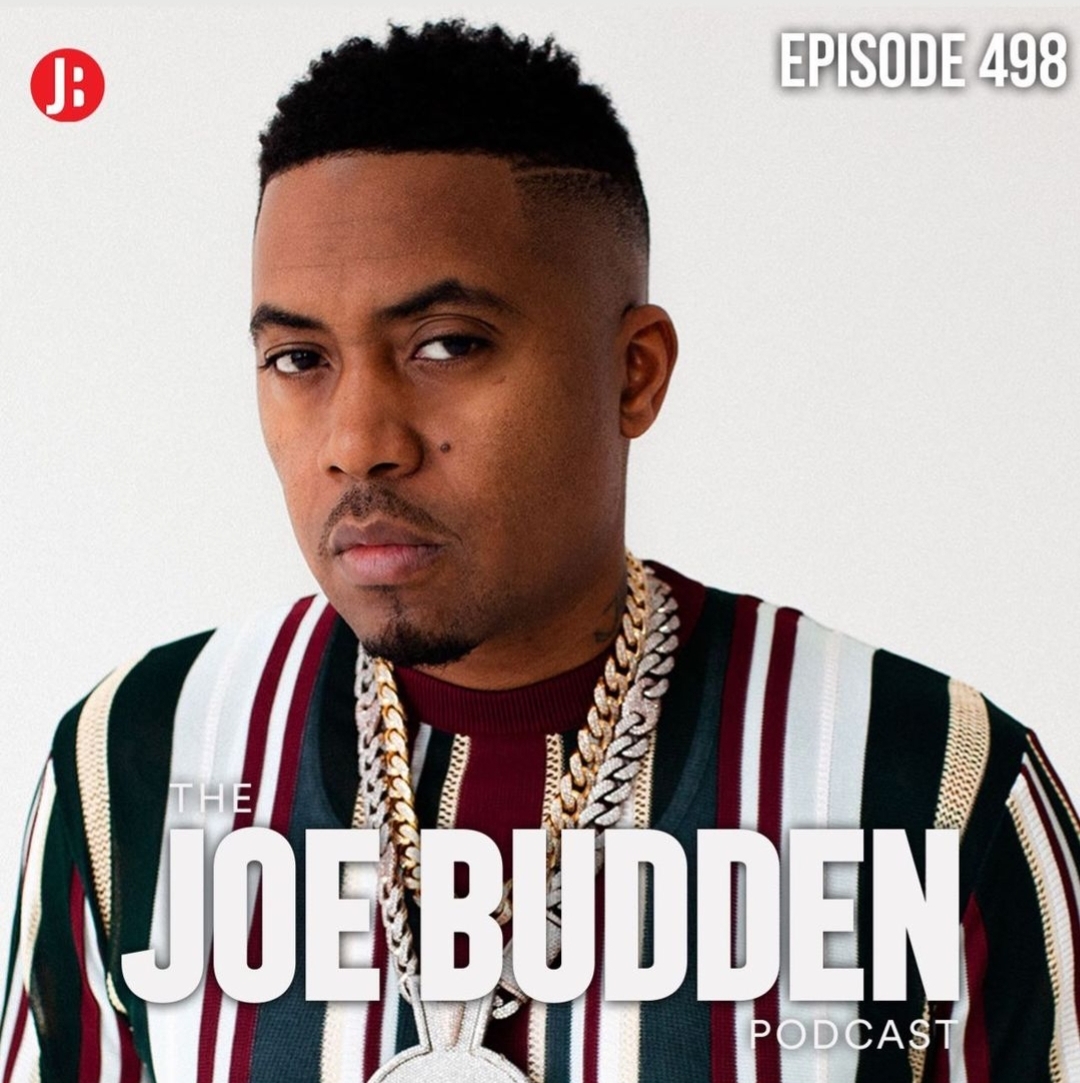